Cleaning up Fukushima after the nuclear radiation mess in 2011 has proven to be a challenging feat that not even robots can handle. High radiation levels caused the machines to malfunction repeatedly every time a probe is sent out to inspect the site. The Japanese company that is in charge of the cleanup admitted that the robots keep failing.

It is believed that an estimate of 600 tons of toxic fuel may have leaked out from the reactor, following the 2011 earthquake and tsunami. Before the cleanup was done, the Tokyo Electric Power Company (Tepco) needed to assess the location and the extent of the leakage. It sent out “scorpion” robots to do the job because the radiation levels are too high for any human being to survive.

The incident at the Fukushima Daishii Nuclear Plant made the place look like a ghost town. 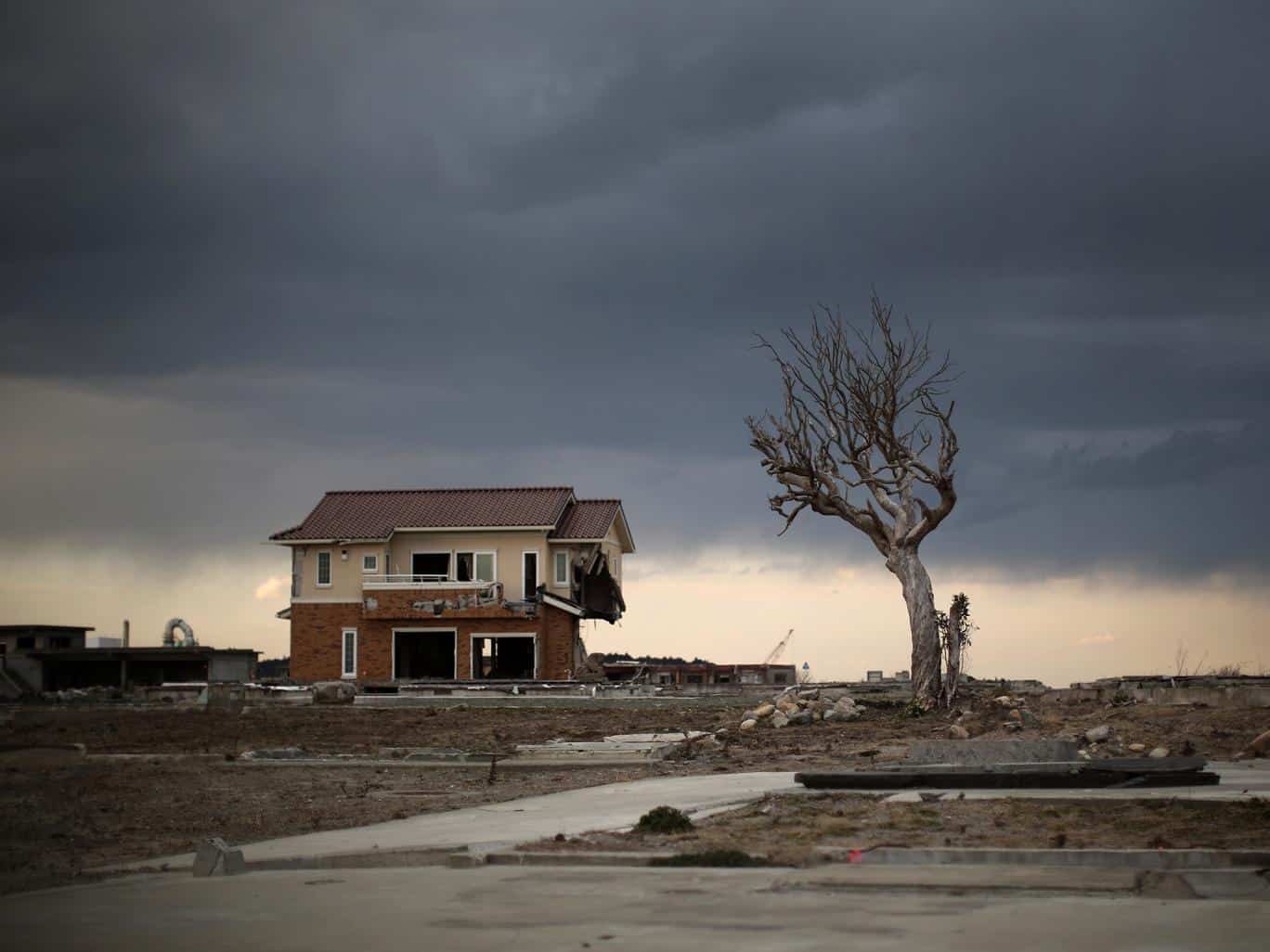 The latest attempt to gather data on the leakage failed after a Toshiba-designed robot “died” five times faster than expected due to the high radiation levels. The robot was designed to withstand 73 sieverts of radiation, but it turned out that there was a recorded 530 sieverts inside the reactor.

An estimated 600 tons of toxic fuel have been leaked from the reactor. 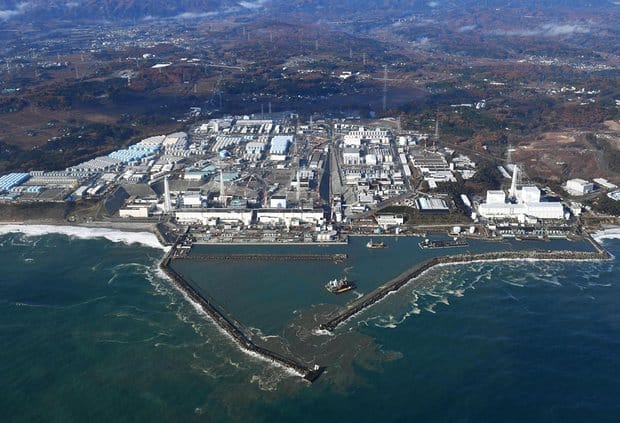 Robots have been sent to clean up but they keep malfunctioning due to high radiation levels. 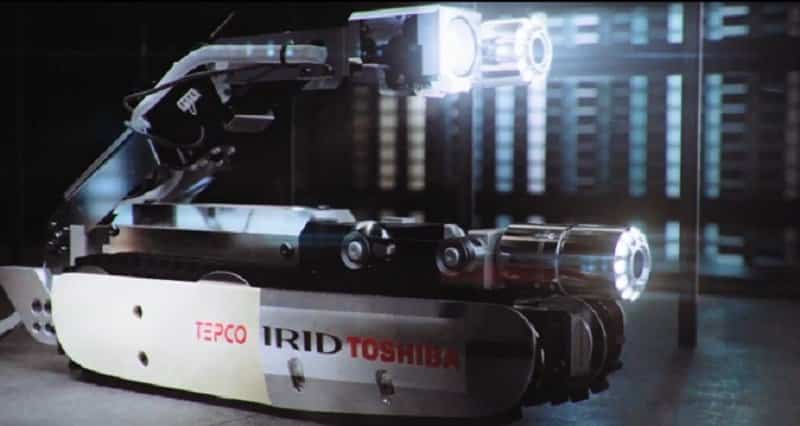 In January, a probe’s camera was fried after it was sent to the Unit 2 containment vessel. Another attempt of sending a scorpion crawler failed after it malfunctions only two hours of radiation exposure. Tepco is now evaluating the methods it used to probe the reactor.

“We should think out of the box so we can examine the bottom of the core and how melted fuel debris spread out,” president of Fukushima Daiichi Decommissioning, Naohiro Masuda, said as reported by the AP.

The Fukushima incident has taken over 15,000 lives. 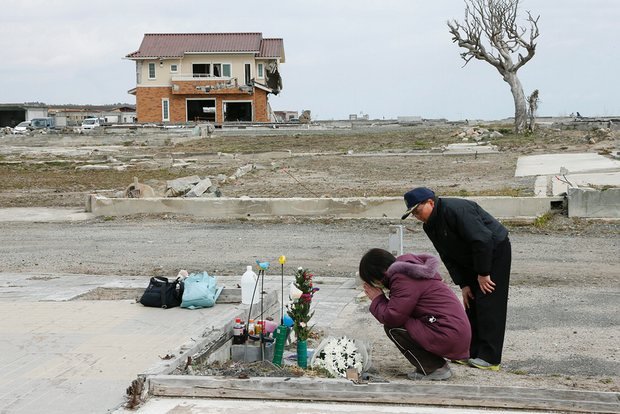 The Fukushima nuclear disaster resulted from the tsunami and earthquake in 2011. It has taken the lives of more than 15,000 people. Residents of the area had to abandon their homes.

The cleaning effort has been going on for six years with a cost of $35 billion. The cleanup is expected to last into 2050s.