Countries have interesting origin stories about how they get their names. Generally speaking, country names are either based on the land’s features, a tribe, a person, or even a directional description.

Bahrain, for example, literally means “Two Seas” while United States of America was named after Italian explorer Amerigo Vespucci. On the other hand, Norway, as its name implies, means “The Way North” or “The Northern Way” while Mauritania is based on the Mauris, the country’s largest ethnic group.

It’s when we reach Greenland and Iceland that things get really interesting – and a bit confusing! 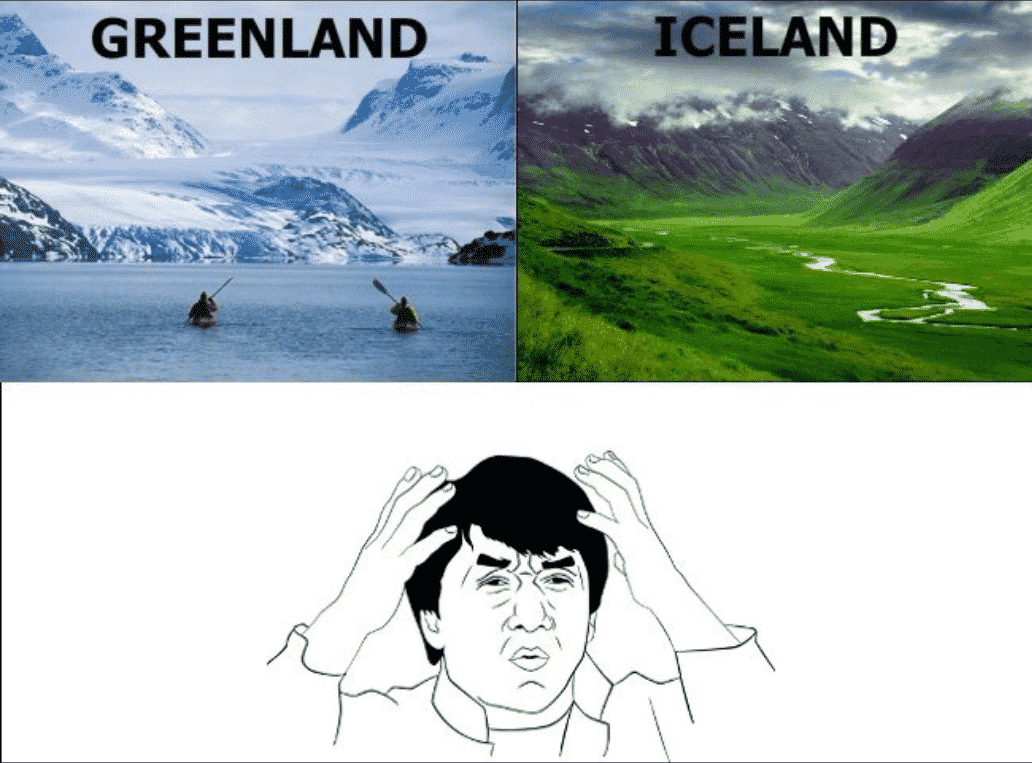 As you can see on this popular, their odd names absolutely do not make any sense. Clearly, the names should be the other way around since Iceland seems covered with greens and Greenland is, well, very, very icy.

So how did their names get switched in the first place? Read on and find out!

More than 80% of its land area is covered in ice and yet, it’s called Greenland. 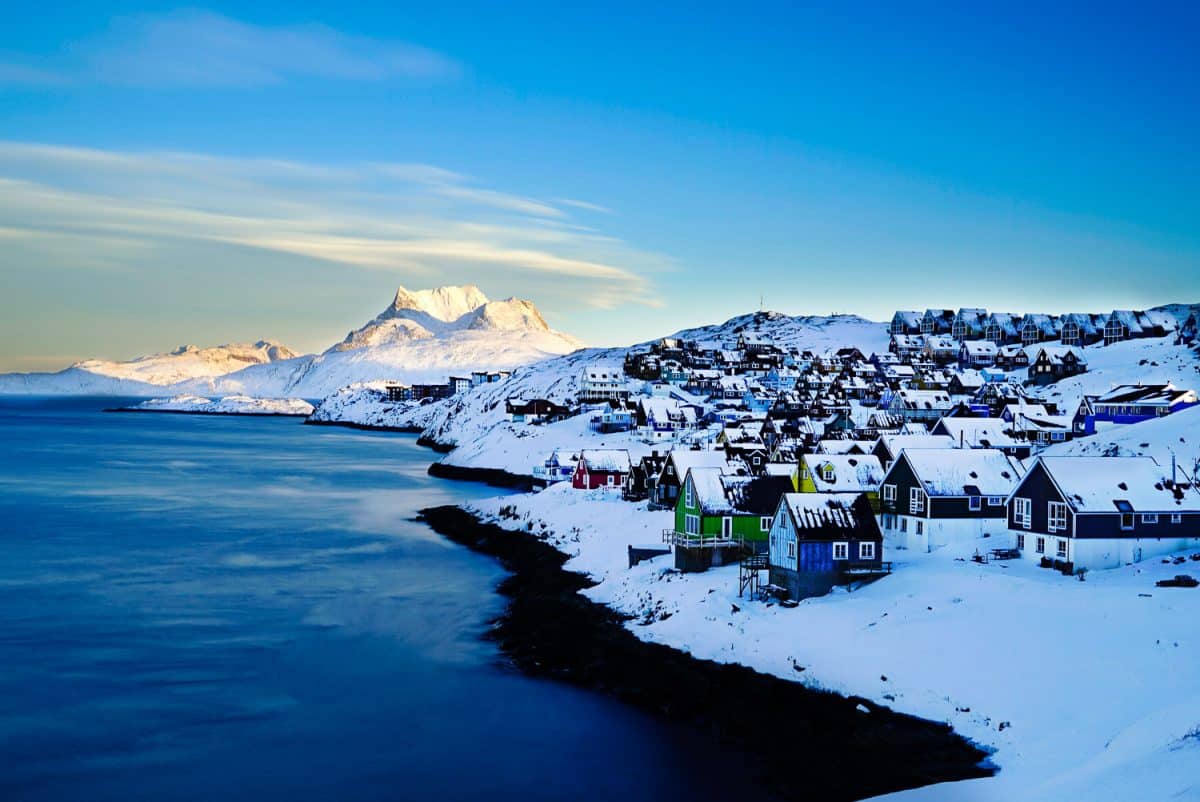 Despite that in mind, it should be pointed out that grass was much greener in the land way back AD 982 when explorer Erik the Red reached the south west part of the island for the first time.

Norse custom dictates that they name things or places based on what they saw, hence, the name Greenland. 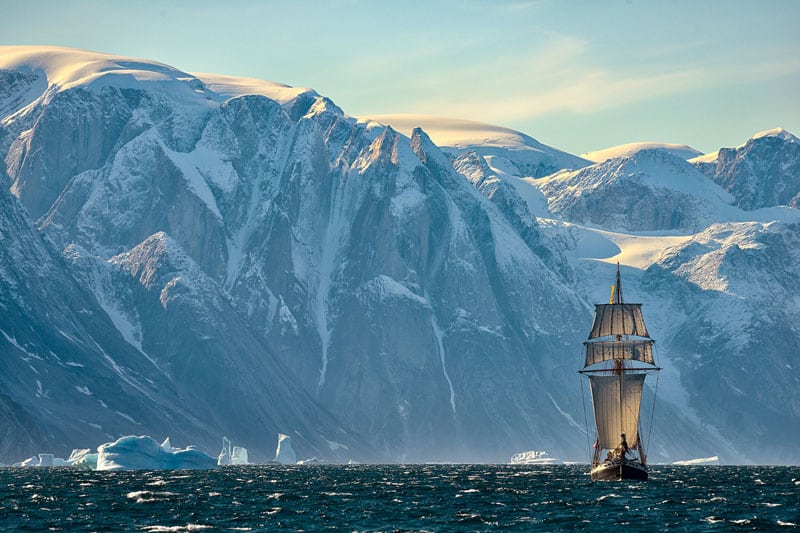 Meanwhile, legends tell us that Naddador, the first Norse explorer to make it to Iceland, initially named the country Snæland or “snow land” because it was snowy at the time. After Naddador, Swedish Viking Garðar Svavarosson also visited the island and called it Garðarshólmur which means “Garðar’s Isle”.

Iceland’s name was actually inspired by a tragedy. 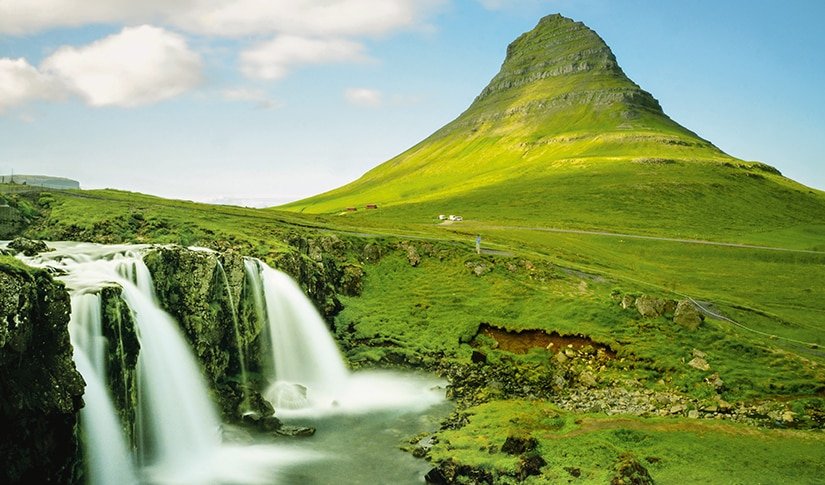 “Garðar’s Isle was not so kind to its next arrival, a Viking named Flóki Vilgerðarson. Flóki’s daughter drowned en route to Iceland, then all his livestock starved to death as the winter dragged on. Depressed and frustrated, Flóki, the sagas say, climbed a mountain only to see a fjord full of icebergs, which led to the island’s new name.”

Iceland President Guðni Thorlacius Jóhannesson, who is a history professor himself, said the island’s new population “felt they were part of the Nordic region, but they wanted to maintain a separate identity” since “an island has to have a name, and that is the one that stuck,” he added.

Because of climate change, it looks like the two countries will be switching back to their original states in the future. 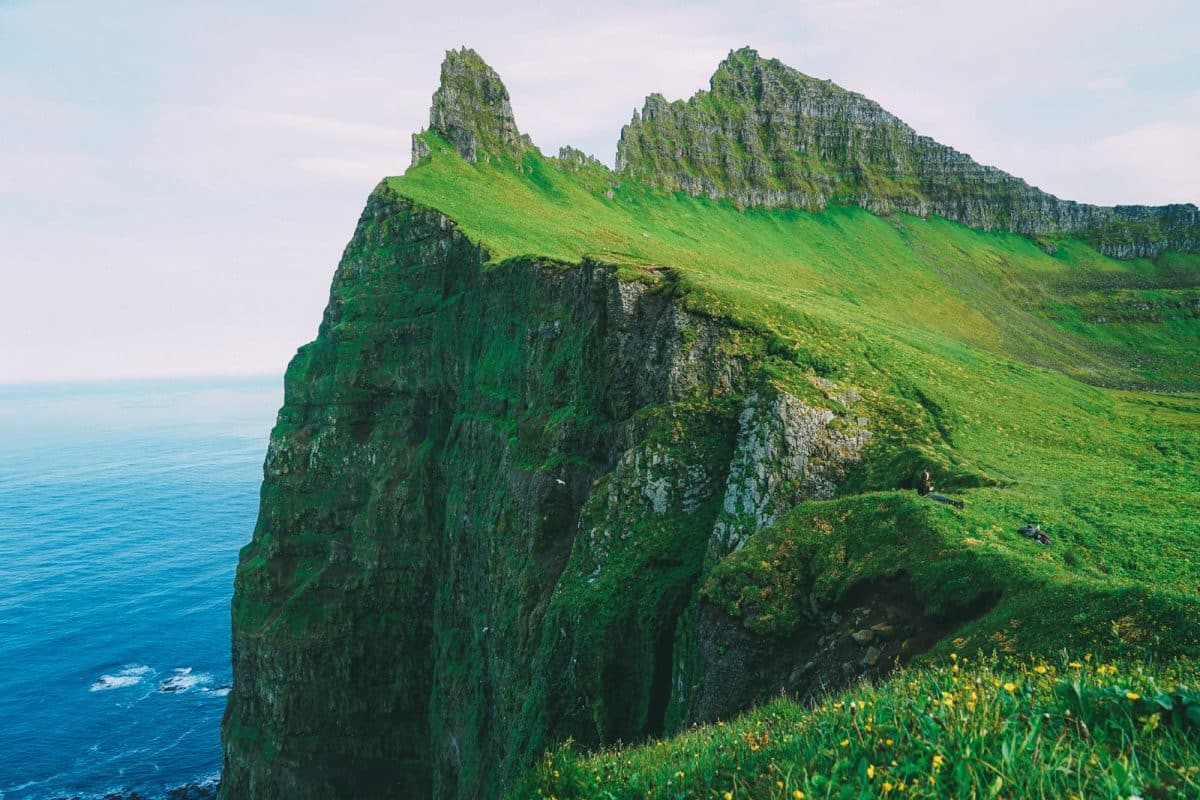 “The rapidly melting Greenland ice sheet,” wrote National Geographic, “has resulted in cold temperatures in the North Atlantic, which has significantly slowed the Gulf Stream. Should the trend continue, Iceland will likely suffer much colder temperatures and even sea ice, while Greenland will continue to grow warmer and shed icebergs at an alarming rate.”