Apparently, American scientist Dave Whitlock doesn’t believe in the effectivity of showers, hence he decided to scrap taking a bath altogether. Instead of using soap and water to wash himself, he decided to use a “bacterial spray” – a mist which contains live bacteria.

Dave Whitlock is a chemical engineer who graduated from MIT. 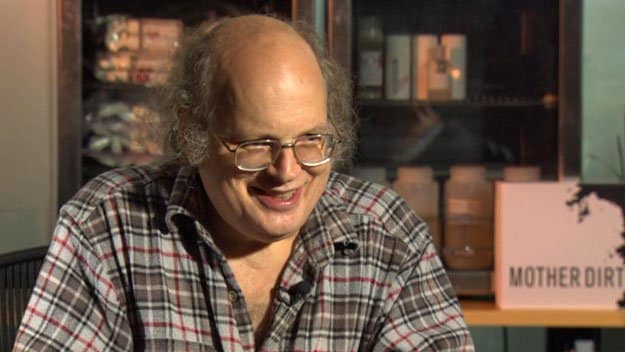 He thinks showers are overrated. 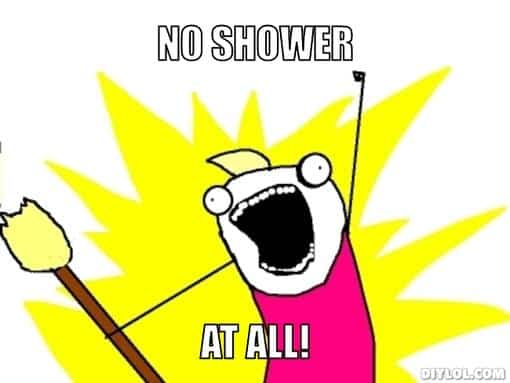 According to Dave, there hasn’t been any clinical trials done to prove that taking a bath is good for our health. Furthermore, he believes that the chemical contents of commercially-available soaps and shampoos destroy the friendly bacterial flora in our skin which help maintain our cleanliness.

His idea for a bacterial spray started when a woman he dated asked him why horses liked to roll in the dirt. That sparked his interest in skin bacteria. Whitlock then went ahead and invented a spray called “Mother DirtAO+ Mist” – which was made up of “good bacteria”.

The bacteria used in the mist feed off the urea and ammonia in sweat. 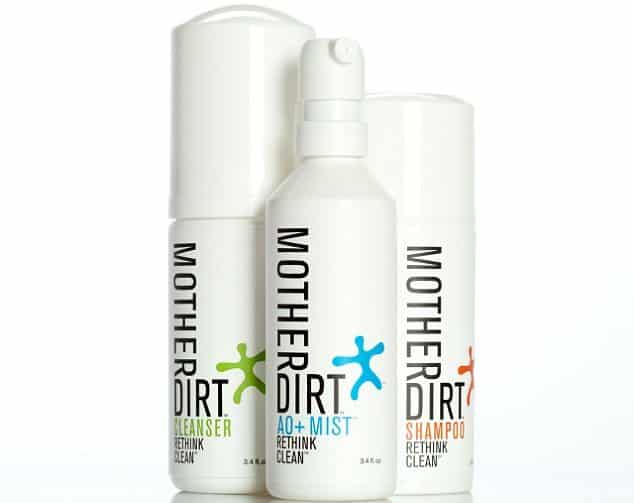 The bacterial spray is being manufactured by AOBiome. 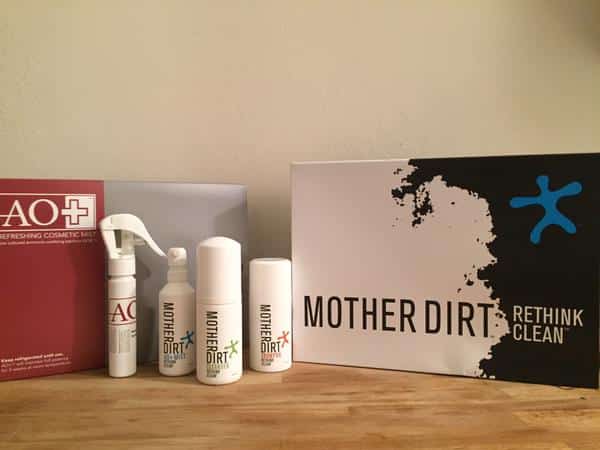 What do you think of this story? Share your thoughts in the comments section.
Source: Oddity Central