It’s probably the most basic practice of observing personal hygiene and it’s disturbing how many are often neglecting it. We’re talking about handwashing which can, when done regularly, help prevent different diseases. Indeed, experts tell us that the simple act of washing our hands can help save lives.

So when a host from a major news channel recently declared he has not washed his hands for about a decade now, most people couldn’t help but be disgusted. Instead of delivering the headlines, FOX News’ Pete Hegseth became one when he boldly admitted that he doesn’t believe in handwashing and, to make matters worse, tha he thinks germs are not real. 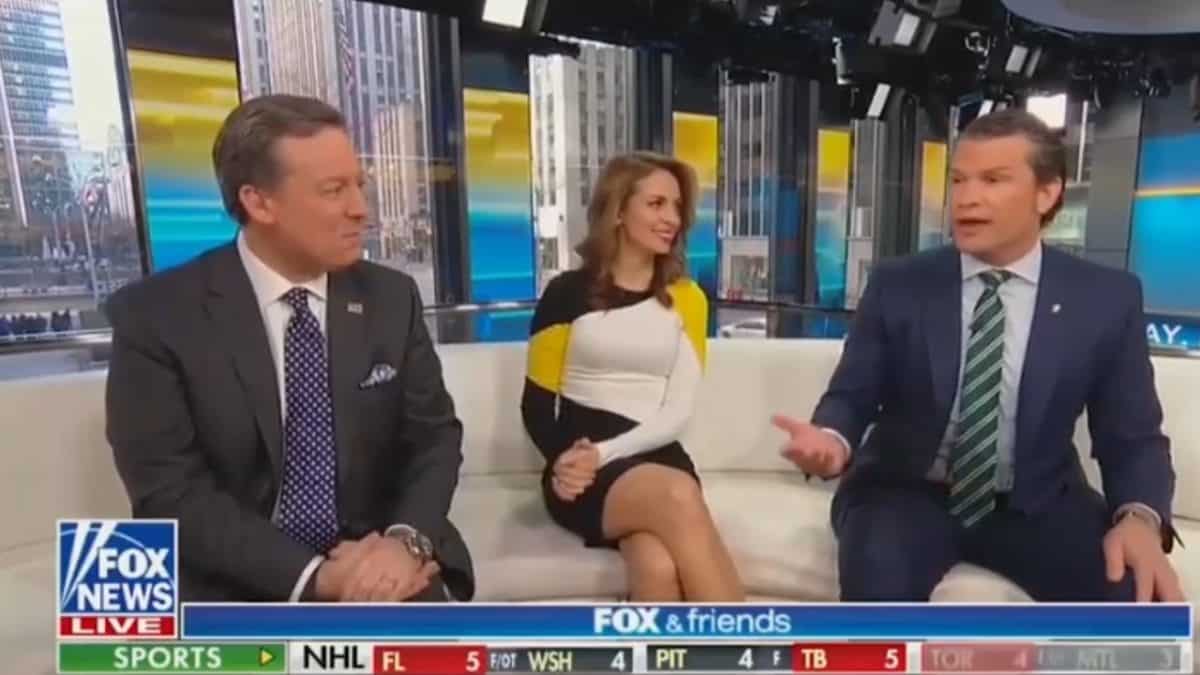 During the Sunday morning program Fox & Friends, Hegseth, in a very serious tone, told his co-hosts:

“As I told you, my 2019 resolution is to say things on air that I say off air. I don’t think I’ve washed my hands for ten years. I don’t really wash my hands ever.”

Much to their shock and disbelief, the strange and unsolicited confession didn’t even end there as he further elaborated:

“I inoculate myself. It’s just not—germs are not a real thing. I can’t see them, therefore they’re not real.”

Hegseth’s remarks has since been mocked by many on social media, with numerous comments calling him out for being gross. It also went viral online as news websites picked up on the story.

Apparently, Hegseth has been eating pizza off-camera and co-hosts scolded him for doing so because the food had been left out the day before. He just continued eating, “downing some slices, saying that pizza ‘lasts for a long time,'” according to a Men’s Health report.

For his sake and for the sake of the people around him, we sure hope he’s merely joking.

Watch this video below to learn why hand hygiene is extremely important for all of us: