When we were kids, some of us dreamed of becoming princes or princesses. In fact, our love for anything royalty is still very well alive today. We continue to watch real-life monarchs and royals – and this is something that we do with great interest.

Apparently, being royal is not always moonlight and roses. It is packed of complex protocols and rules, not to mention the centuries-old injunctions and traditions. To give you a clear idea of what it means to be a royal, we have compiled a list of the most unexpected restrictions and rules. All of these have something to do with the British royal family.

#11. The Queen and Her Relationship with the Armed Forces 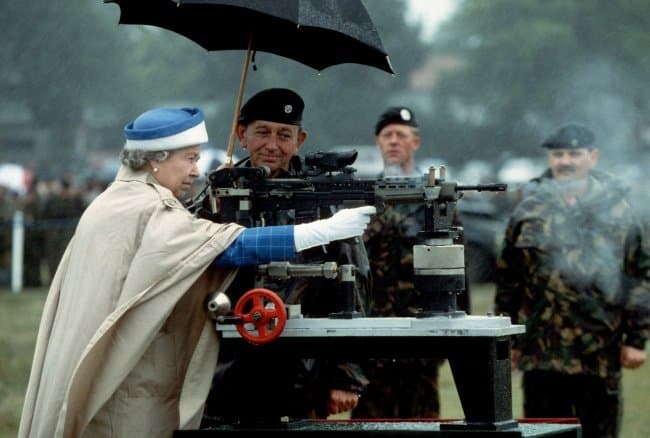 The Queen is deemed the Head of the Armed Forces. However, she is also considered the wife, the mother, and the grandmother of every individual currently serving the Armed Forces. She has the final say when it comes to declaring peace or war. She also holds various honorary ranks and appointments. 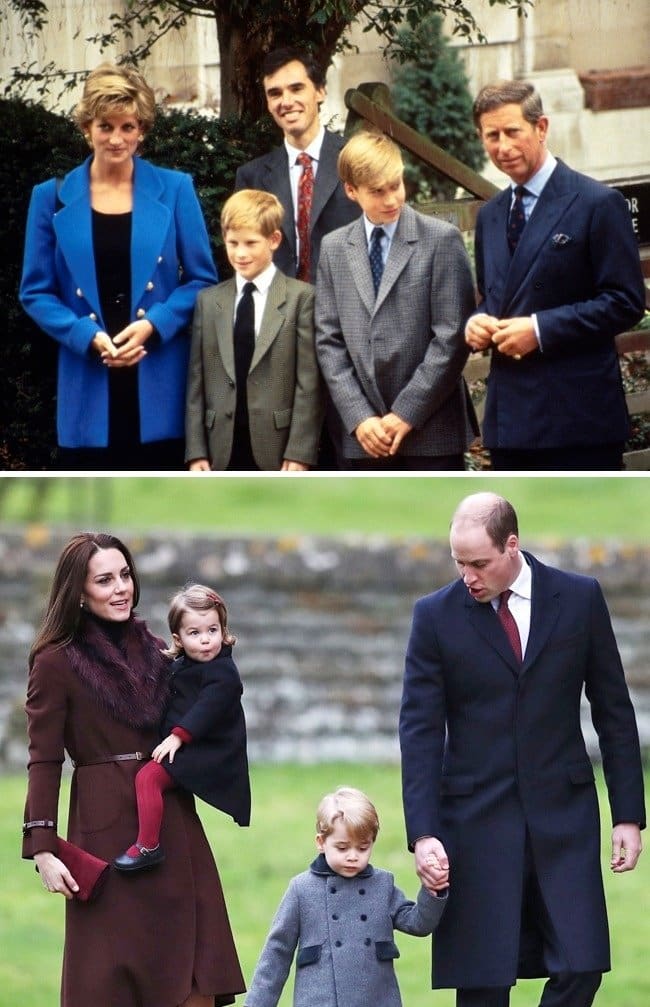 Sure, the media may call the Duchess of Cambridge as Kate Middleton. But, in reality, it is a huge violation of strict protocol. People outside the royal family may call them names as a form of familiarity. However, as far as the royal members are concerned, they are not allowed to bear one.

#9. All the Presents Go to the Queen 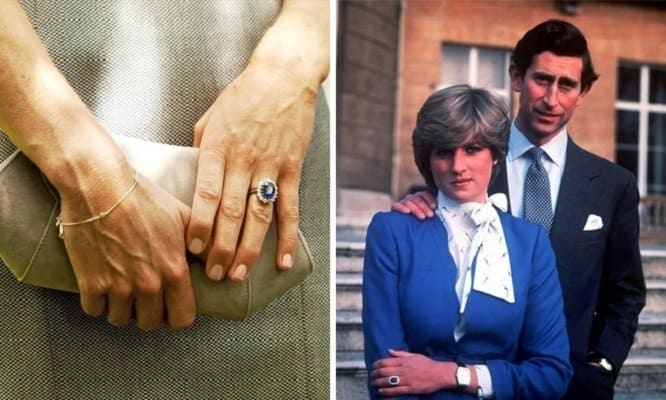 Whenever there is a present or gift that the family receives, it always belongs to the reigning monarch – the Queen. It is even forbidden to either sell or give them, unless the Queen says so.

#8. Everyone Follows the Queen 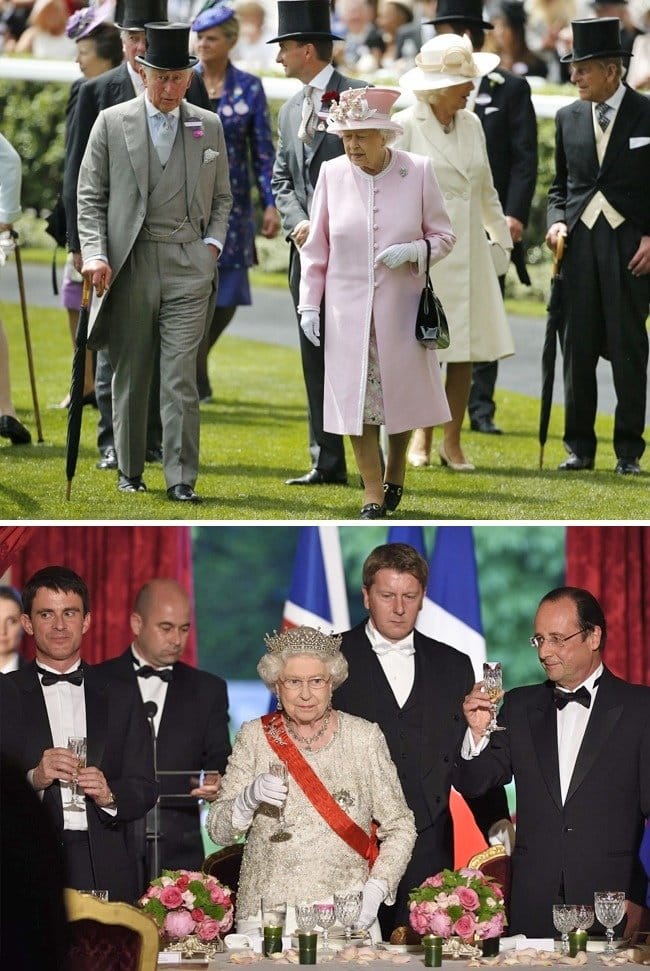 #7. Prince Philips Walks a Few Steps Behind the Queen. 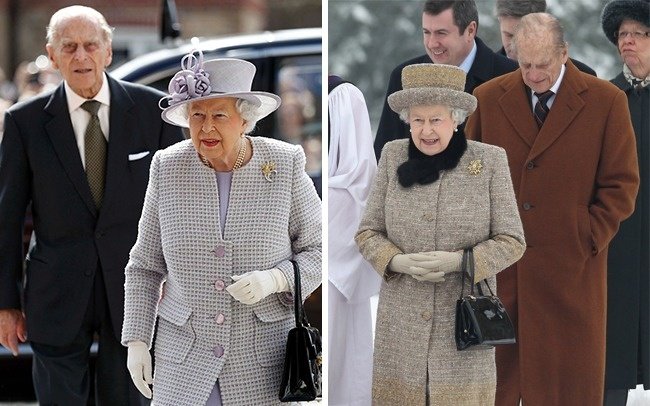 Actually, he does this all the time. Again, the “Everyone Follows the Queen” is a significant tradition in the royal family. And no one escapes it – even the husband himself. Prince Philip must always be standing or walking behind his wife, the Queen.

#6. Ravens Are to Inhabit the Tower All the Time 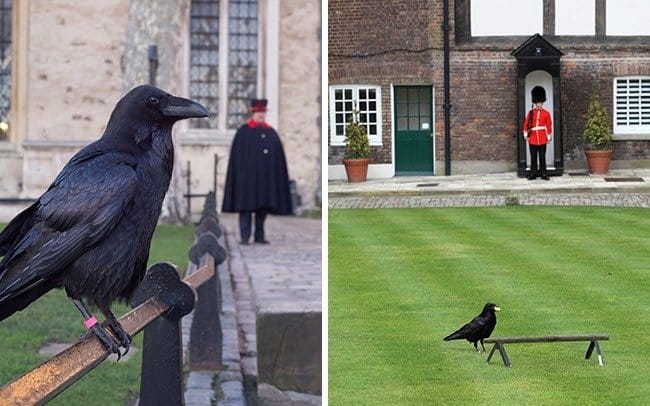 Remember when we said “centuries-old traditions?” Well, this is exactly why the modern royal family keeps ravens in the Tower. There must be at least 6 ravens inhabiting the Tower of London. The tradition dates back to the reign of the titular King Charles II, who suggested that “if the ravens leave the Tower, the kingdom will fall.”

#5. You Are Not Allowed to Turn Your Back on the Queen 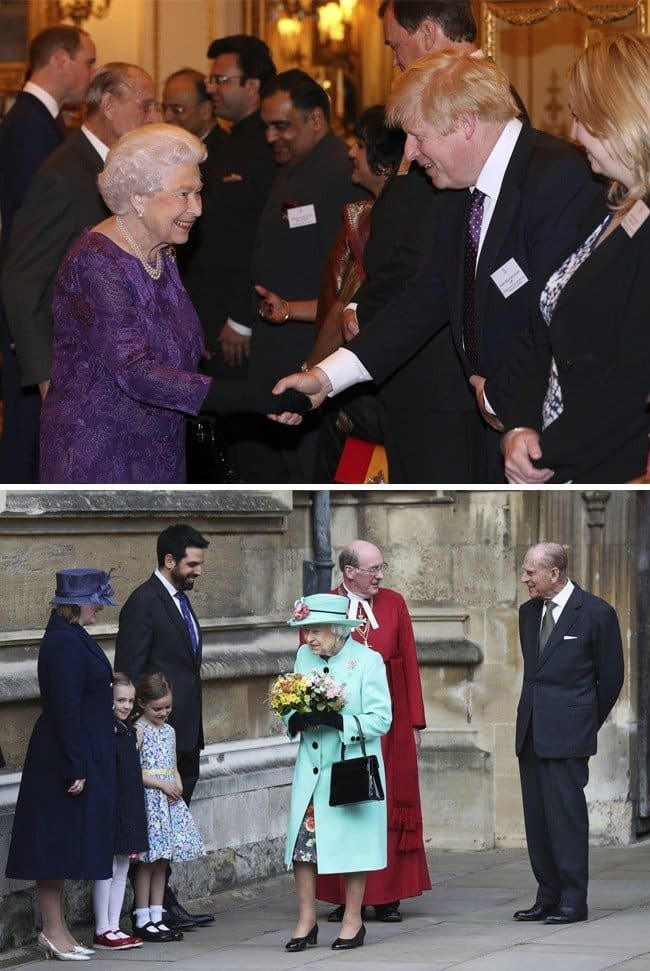 Do this and you will be reprimanded – big time. So, if you ever have the chance to talk to the Queen, make sure that she is the first one to leave after the conversation is over. You cannot simply turn your back on a monarch. This is considered a huge rude violation of the royal protocol.

#4. The Chin Must Always be Parallel to the Ground 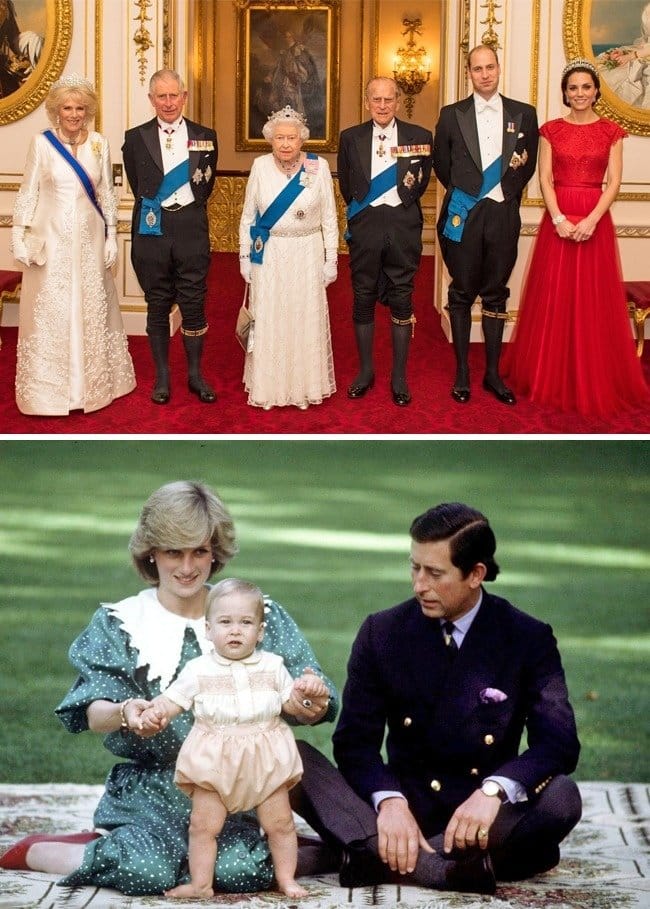 Part of the royal etiquette, the members – most especially the women – should hold their chin parallel to the ground. It is deemed as a proper and only way. So, in a sense, you cannot take a picture of your so-called “good side.”

#3. A Hat in the Morning, a Tiara in the Evening 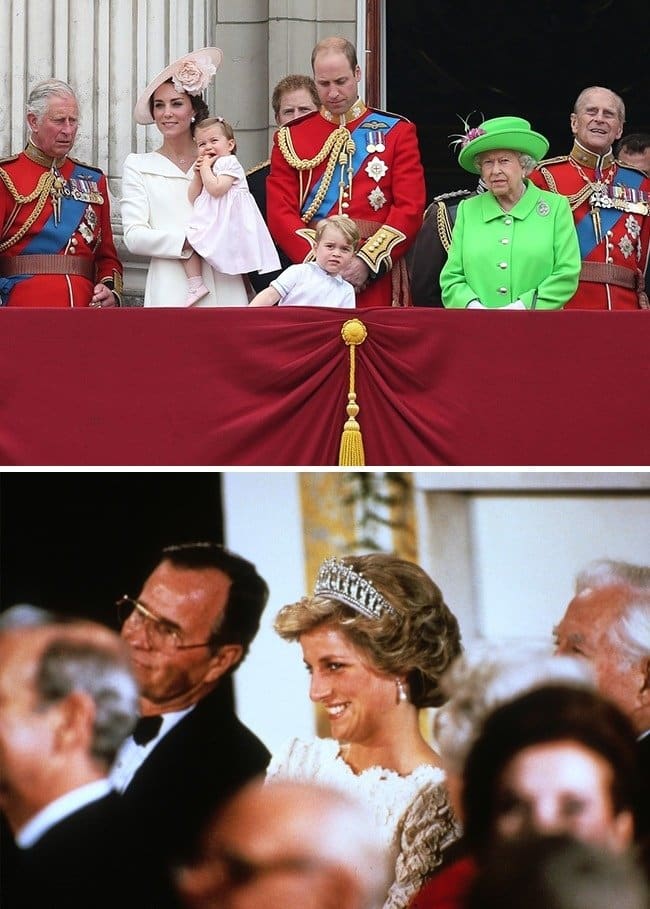 Fashion is of huge importance to the British royal. However, they still have a royal protocol to follow. Women must wear a hat for official events held during the day, but after 6 PM, tiaras and jewels are to be worn. Interestingly, this rule is only applicable to the married ladies. 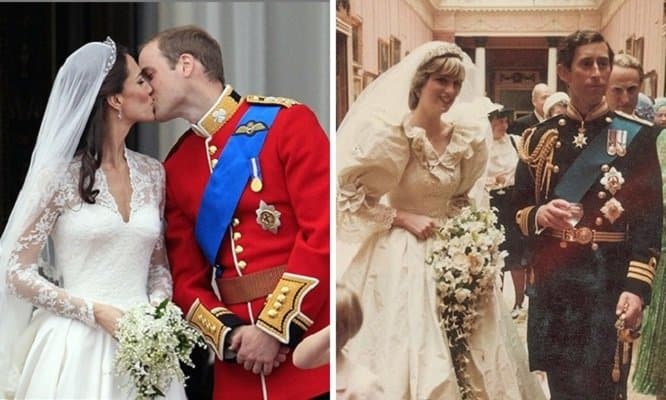 If you look closely at every royal wedding, there is always a myrtle that appears in the bouquet. For them, it is a symbol of love and marriage. As a matter of fact, every royal bride since the existence of Queen Victoria has had this flower in her bouquet. It even grows in the Queen’s very own 170-year-old garden.

#1. The Queen’s Corgis can Do Whatever They Want

Oh, yes. This is very true. Queen Elizabeth II loves and adores her dogs. They are even the only members in the royal family that are allowed to live a carefree life. For example, the royal chef is to prepare gourmet meals for the dogs. Guests are not even allowed to bother them in special events or gatherings. Heck, the Queen herself decided to ban both William and Kate’s Cocker Spaniel, so it would not bother her corgis.