Being a nanny for a royal child can be a demanding and taxing task, but exciting as well. There are a lot of qualifications and demands to be deserving of the job. But Maria Borrallo proved herself competent enough as she is the only nanny to assist Kate Middleton and Prince William in taking care of their three royal children.

As the babysitter of the British Royal family babies, Maria Teresa Turrion Borrallo is reported to be firm and strict, but loving and soft with the children. Aside from taking immediate care to the children, she was also recorded teaching Prince George and Princess Charlotte how to speak Spanish as well.

Maria has become a helping hand for Prince George ever since the prince was 8 months old. 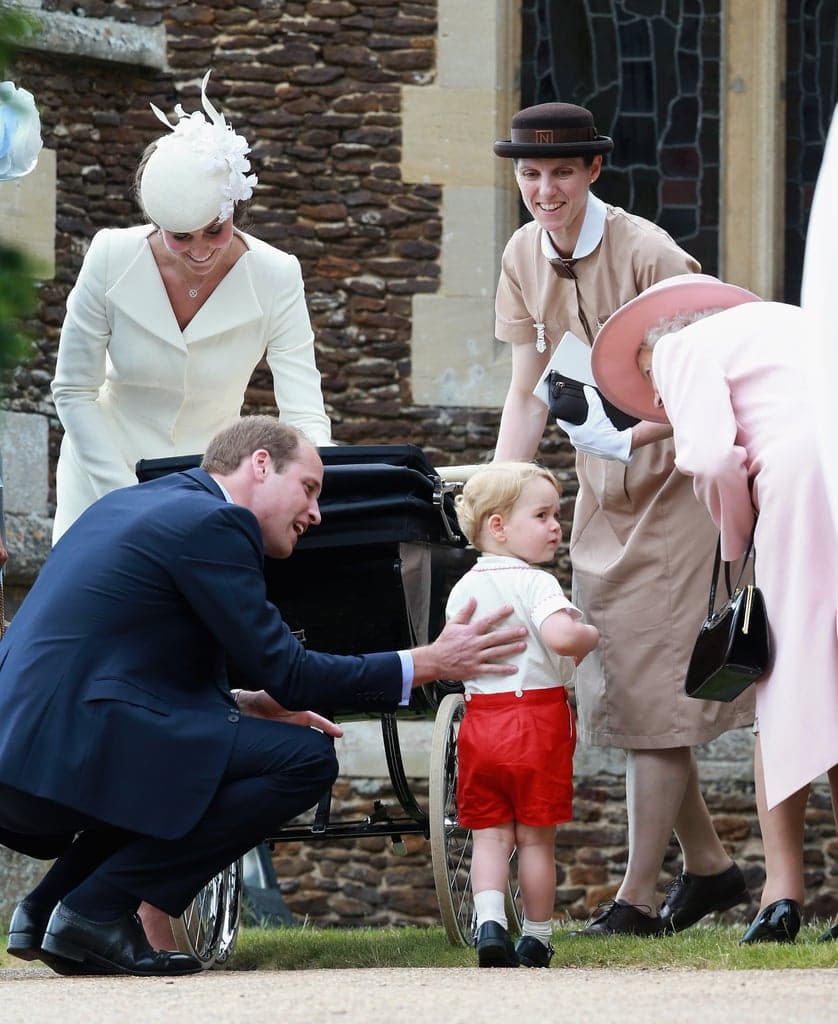 She has been a part of the staff since 2014. No additional staff was hired even when Kate Middleton gave birth to Prince Louis, the third child of the couple. Being the only nanny on the staff of the Royal family, she is in charge of the three royal children, but it seems that she got things under her control.

Maria has been seen a couple of times with the family over the past years, and she’s really hands on to the royal children. 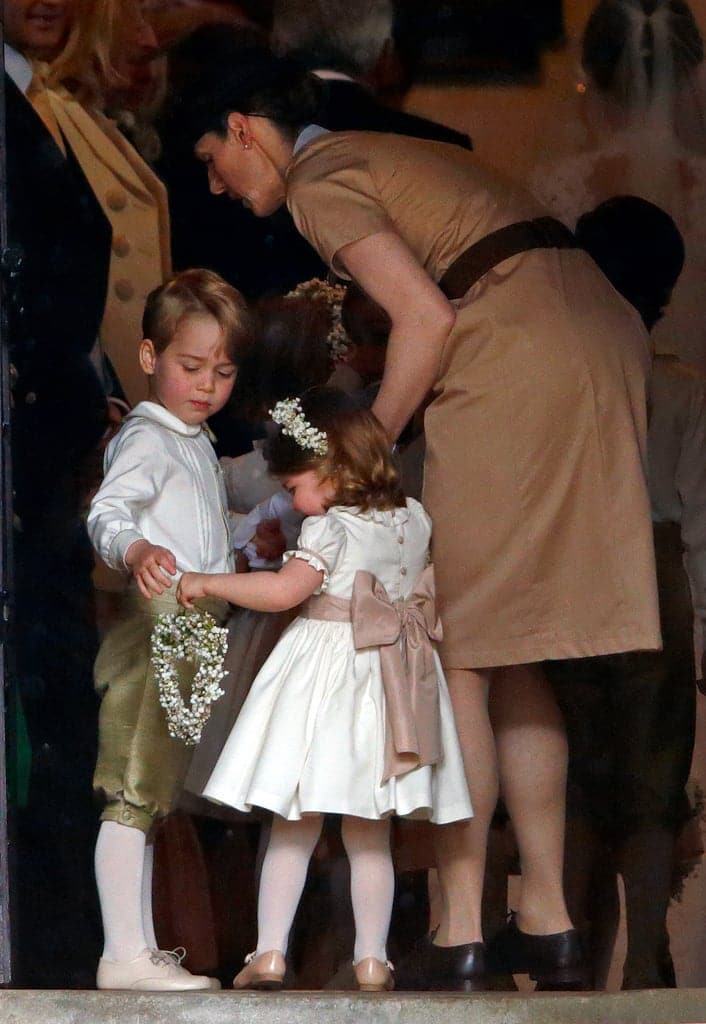 She’s even been spotted with George and Charlotte while they are riding their bikes in a park outside the Palace. She has definitely been attached to the royal children as she guides them grow up right before her very eyes.

She was a superb nanny. 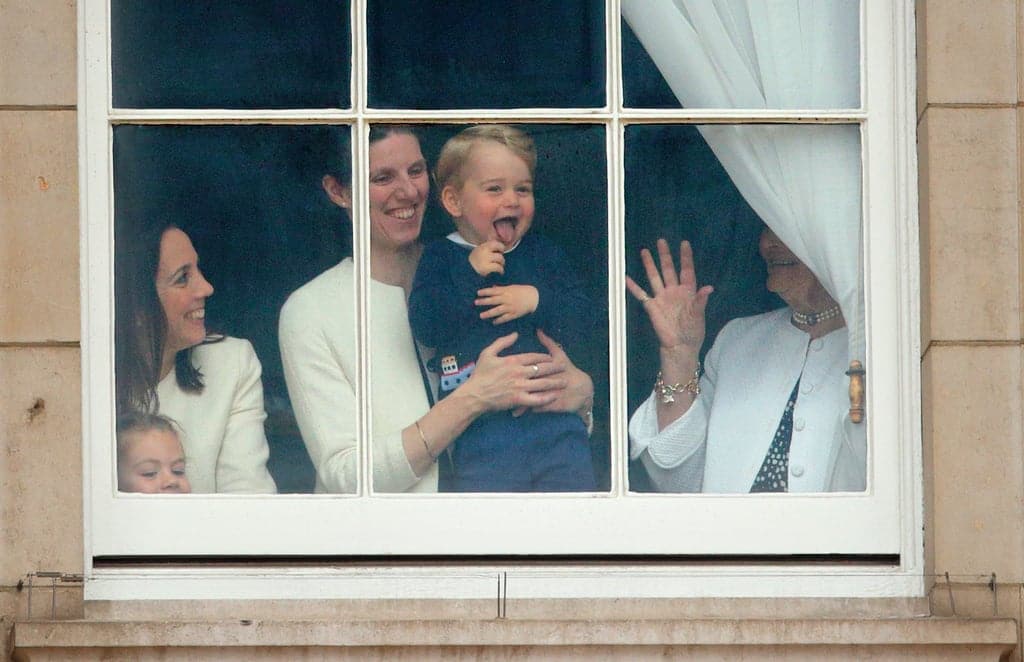 Not only equipped with traditional skills of raising children but also trained in martial arts, self-defense, and first-aid training. Maria was a graduate of Norland College, which is known for equipping caretakers with professionalism in handling the UK’s most notable families. Being a graduate of Norland College, she can be seen wearing her traditional nanny uniform with a brown hat as a symbol of honor from the prestigious college.

Taking care of the three significant children, we can say that Maria is definitely not your typical nanny. She is really devoted to the British family children, and we can only look in awe and be jealous of her job.