If you’ve ever been to Buckingham Palace, you’ve probably noticed the armed guards wearing the bearskin caps standing sentry. These aren’t your average security guards roaming through shopping malls; they are the Queen’s Guards.

The British royal family has captured the curiosity of many people, including the stoic soldiers who guard Her Majesty. Here are 12 things you never knew about the Queen’s Guards. 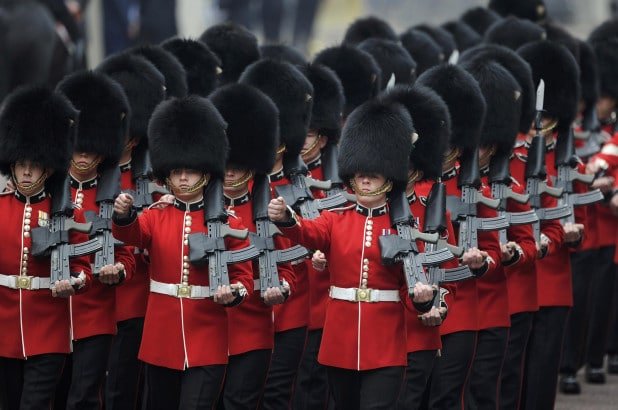 One of the guards, who uses the username “nibs123” on Reddit, says that the guns are only loaded when they are aware of a potentially serious security threat.

2. There’s a reason they wear those hats. 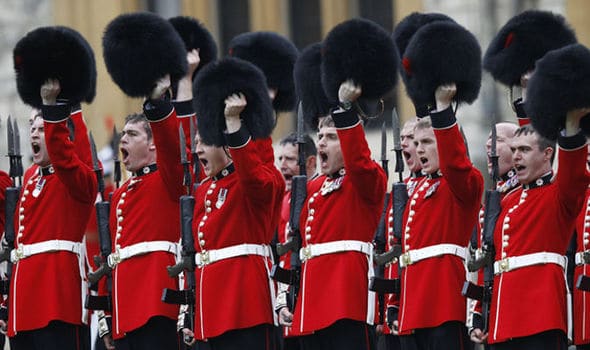 The fluffy black hats were considered intimidating in the old days. They also fasten the chinstraps under their noses so when cavalry soldiers would aim for the head, the hat would come off without breaking their necks. 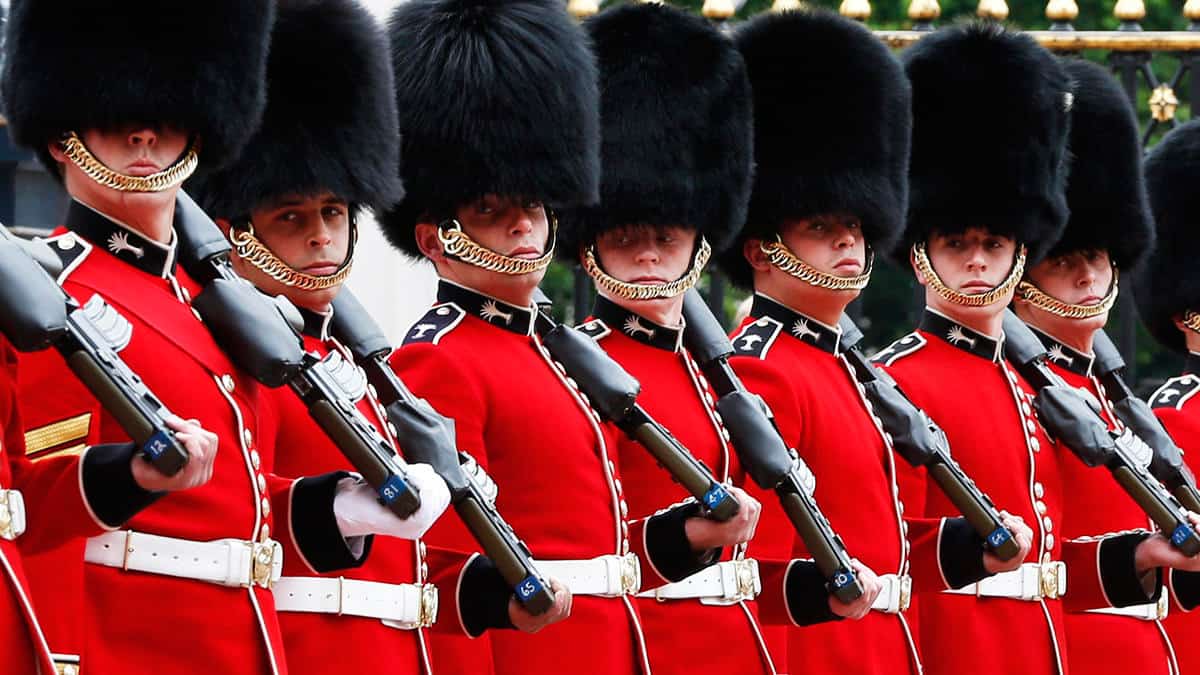 According to nibs123, the hats weigh “about two to four kilograms,” and they get heavier when they’re wet.

4. Some bears were harmed in the making of the hats.

The hats are made from real bear fur. 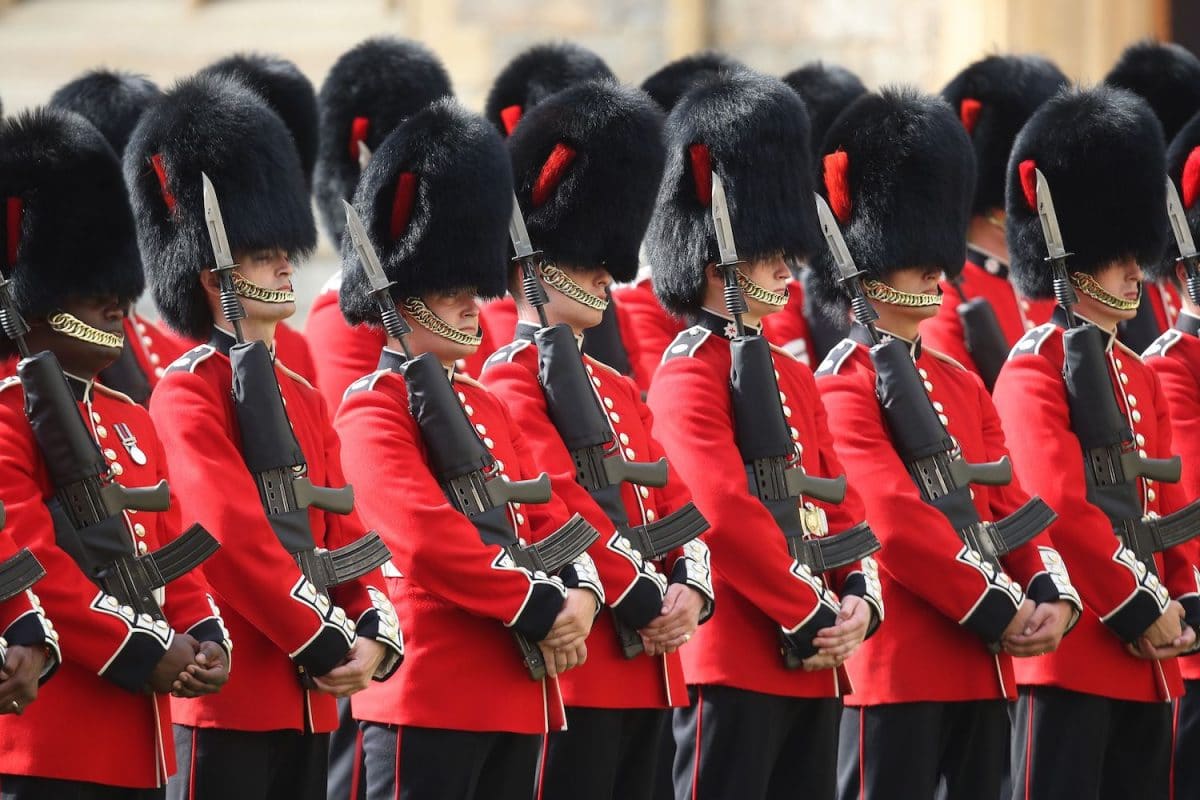 Candidates have to pass the British Army Recruit Battery (BARB) test, and they also have to be tall.

6. There are circumstances in which they are allowed to speak. 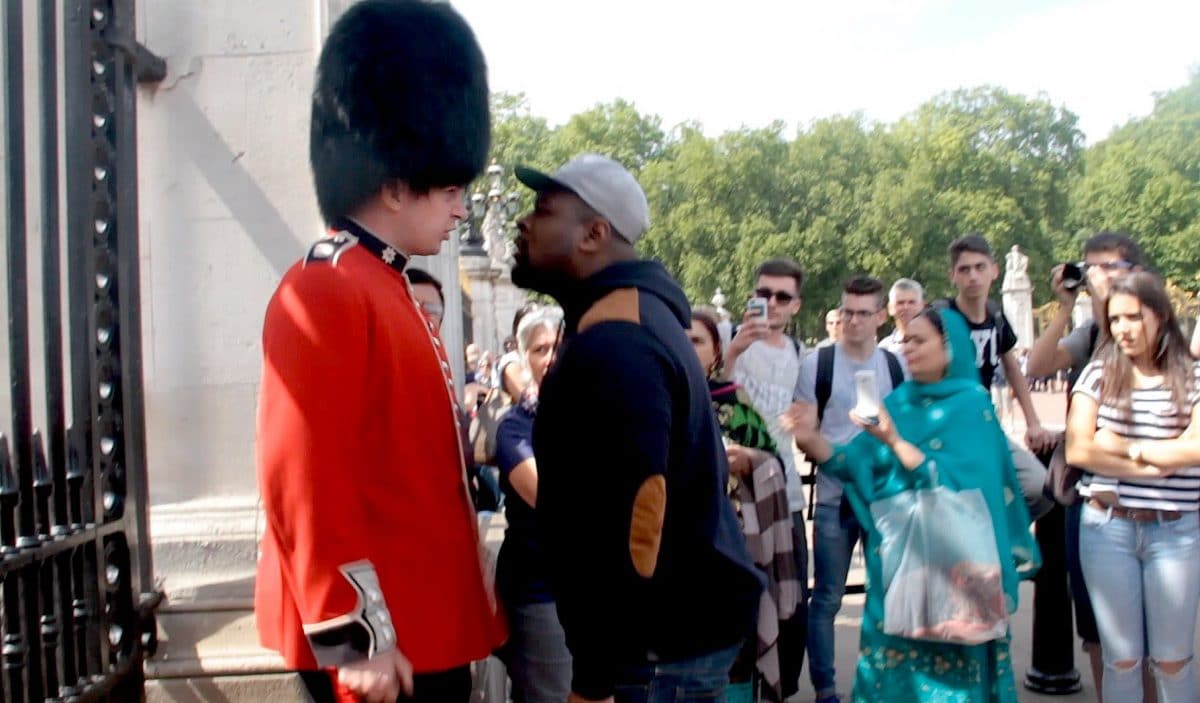 They are known to yell “make way for the Queen’s Guard!” at tourists who get a little too close. 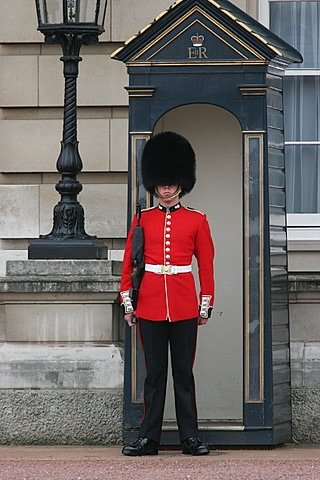 “I tend to sing songs in my head or try to remember a movie from start to finish in my head.”

8. They don’t like it when you imitate their walk. 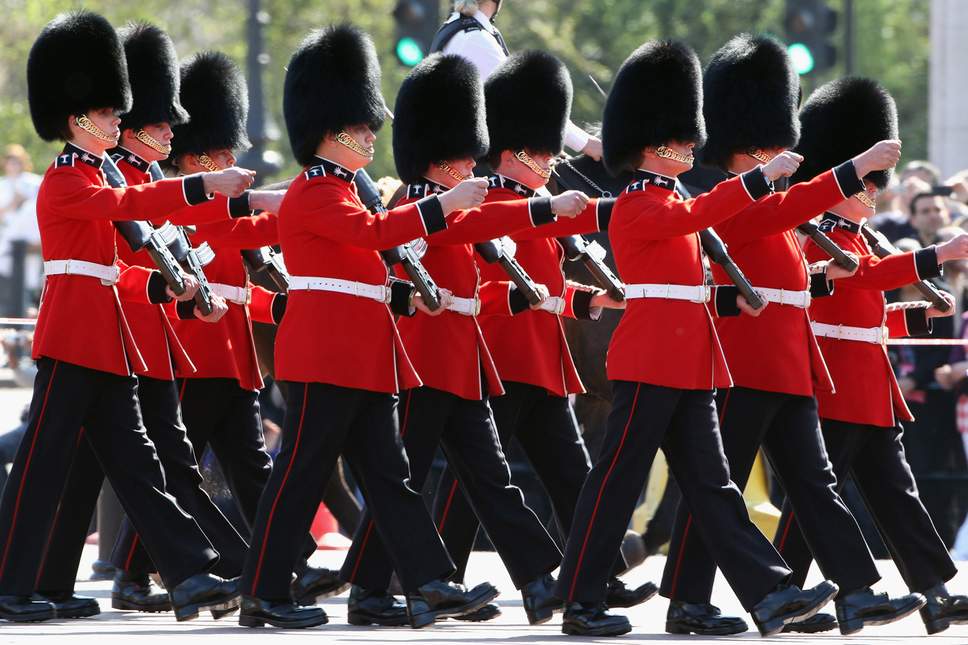 “A lot of people try to mock the way we march by doing it all wrong, which is sometimes annoying.”

9. Standing still for that long carries a serious health risk. 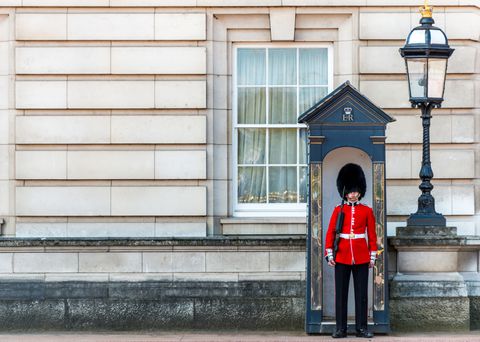 Guards are allowed to move during their regular shift. They can “turn to the left and march about ten paces, turn around, and go back to standing still … “It’s best to do this every 10 minutes or so to stop yourself from fainting from the blood that gets trapped in your legs.”

10. They hate the hot weather, but not for the reason you think. 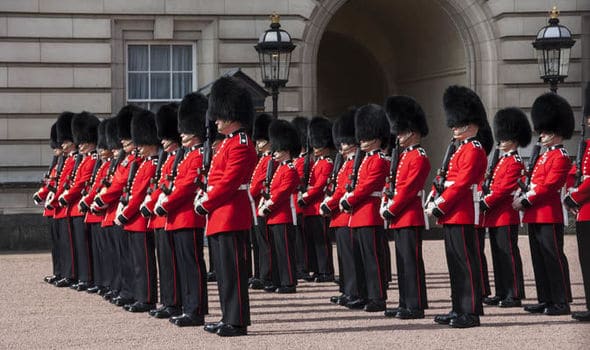 The Redittor revealed that his least favorite thing about the heat is polishing his drill boots again as it melts in direct heavy sunlight.

“When I was on guard at Windsor Castle, she came up to me with her husband and the dogs and asked me some questions. She’s really nice.” 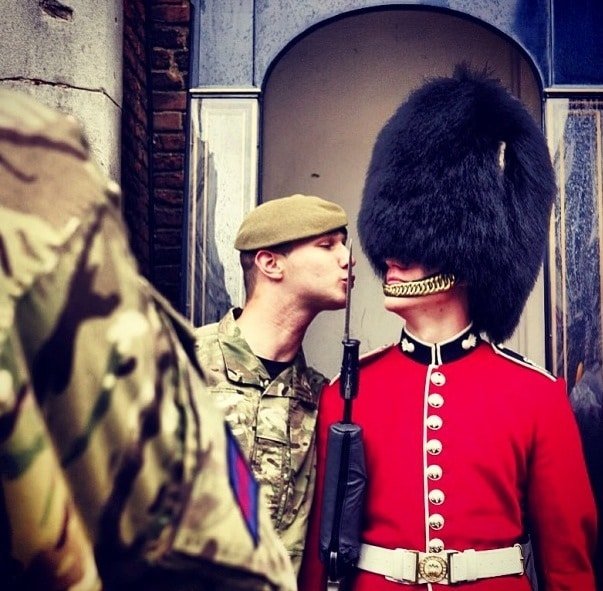 The Reddit guard reminded everyone that they are just normal human beings with feelings.

“I try not to, but sometimes you just can’t help it; some people are just too funny.”