Pasta – it’s easily one of the favorite and easiest ingredients to have when you want to make a hearty meal. It comes in different sizes, shapes and even colors for a more enjoyable dish. Many people might think that Italy is the best place to find delicious pasta dishes. After all, it is associated with Italian cuisine.

While it’s true that pasta is a traditional cuisine in Italy and that some of the sumptuous pasta dishes and authentic pasta recipes are found in the country, its actual origin can be traced from someplace else.

Turns out pasta is not really from Italy. 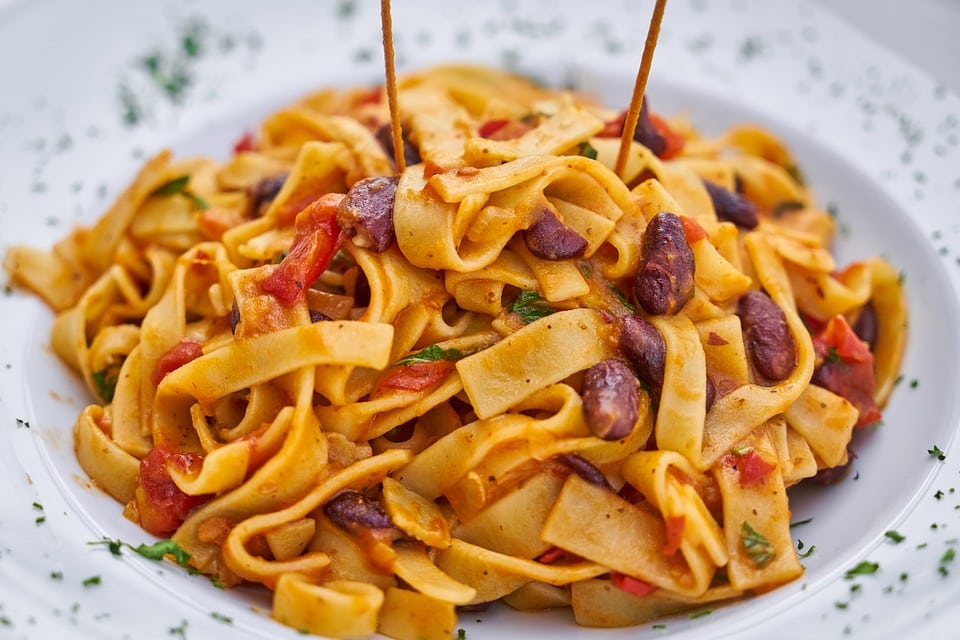 One of the widely-known theories regarding pasta’s origins can be found in the Macaroni Journal by the Association of Food Industries. As stated in the publication, Marco Polo introduced pasta, which originated in China, to Italy around the late 1200s.

This theory, however, had loopholes — one of which is that Polo compared the Chinese noodles to “lasagna,” which only means he’d encountered the pasta noodles even before his visit to China around the Yuan Dynasty (1271-1368).
Also, in 1279, a soldier from Genoa (a seaport in Italy), had an inventory of his estate and listed dried pasta.

Polo didn’t return to Italy from China until 1295. Further, the pasta that we love today was first described by Idrisi, an Arab geographer, in 1154. That time, it was said that pasta was common in Sicily.

This only means that Marco Polo could not have introduced pasta via China. 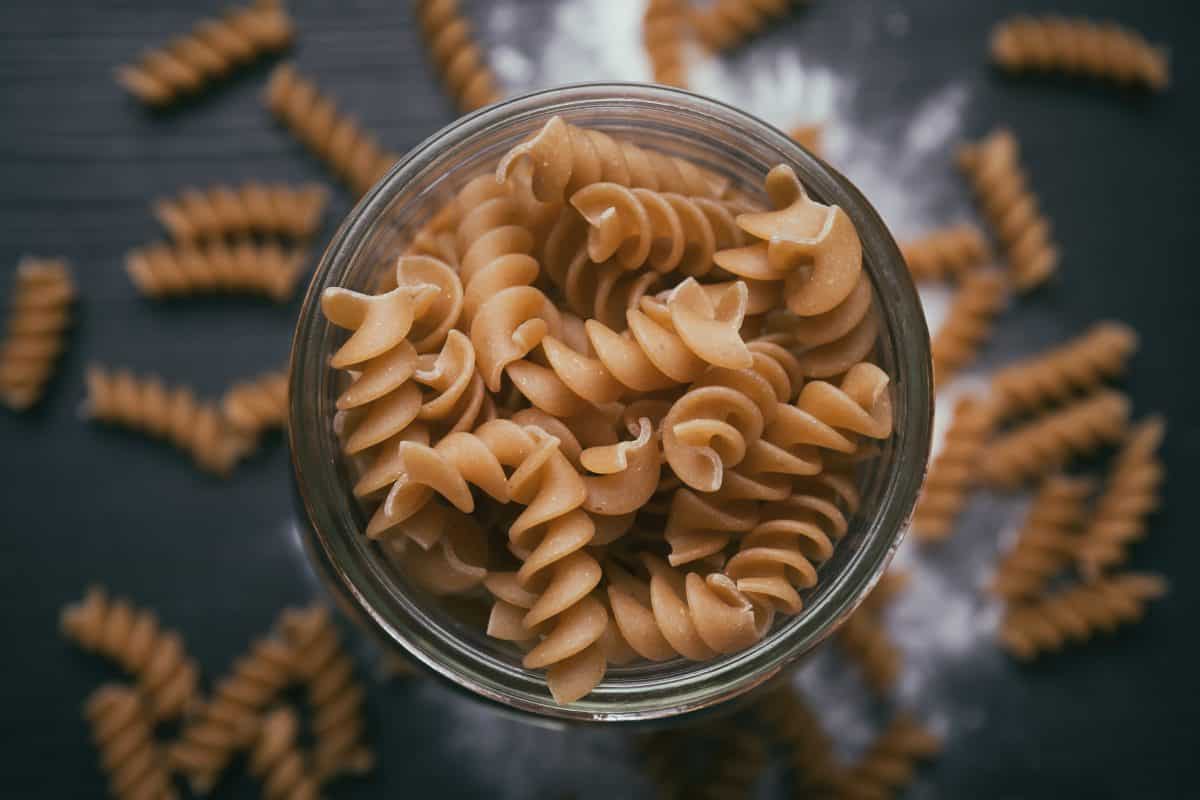 So where does pasta really come from? Food historians believe that the well-loved pasta came from the Arabs, specifically from Libya. They should be credited for introducing the food to the Mediterranean regions.

Pasta was also mentioned in the Talmud, which was written in the 5th century AD, being boiled. For this reason, pasta is believed to have been introduced in the 9th century AD, during the Arabian conquests of Sicily.
By the 12th century, this theory was supported by the fact that Italians had learned how to preserve pasta while traveling from the Arabs. Further, old Sicilian pasta recipes had Arab introductions.