Good news for those who love eating pasta. A new study finds that having three servings of pasta dishes can actually help people lose weight. This is another reason to love pasta even more.

People who follow a ketogenic diet would strongly oppose to eating carbohydrates like pasta, but researchers at St. Michael’s Hospital in Toronto, Canada found that pasta has been put in a bad light. On the contrary, eating three servings of pasta per week was linked to a half-kilo weight loss on average.

Researchers argue that pasta has a low glycemic index (GI). 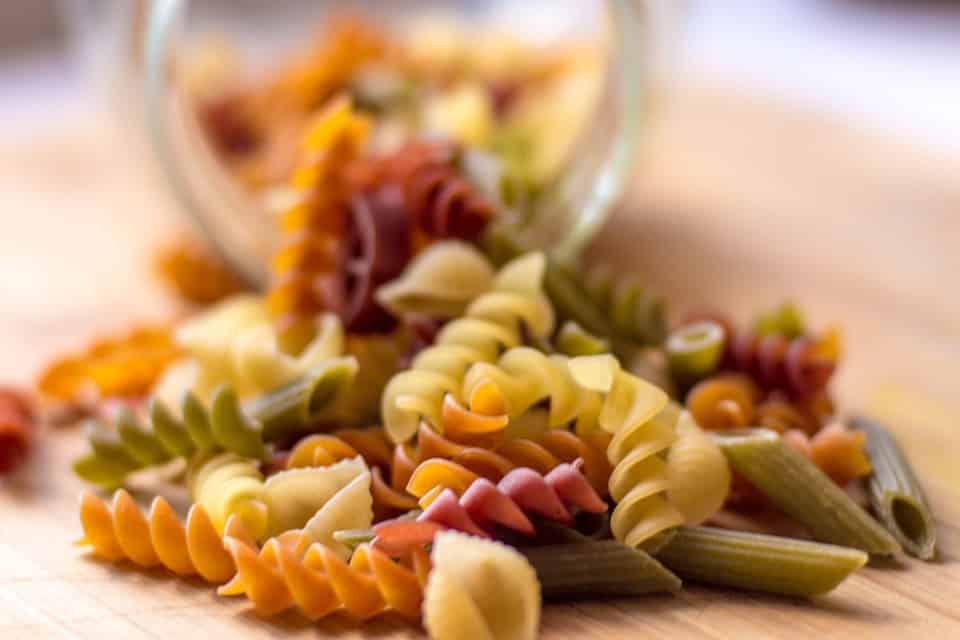 This means pasta does not cause extreme spikes in your blood sugar, researchers said. 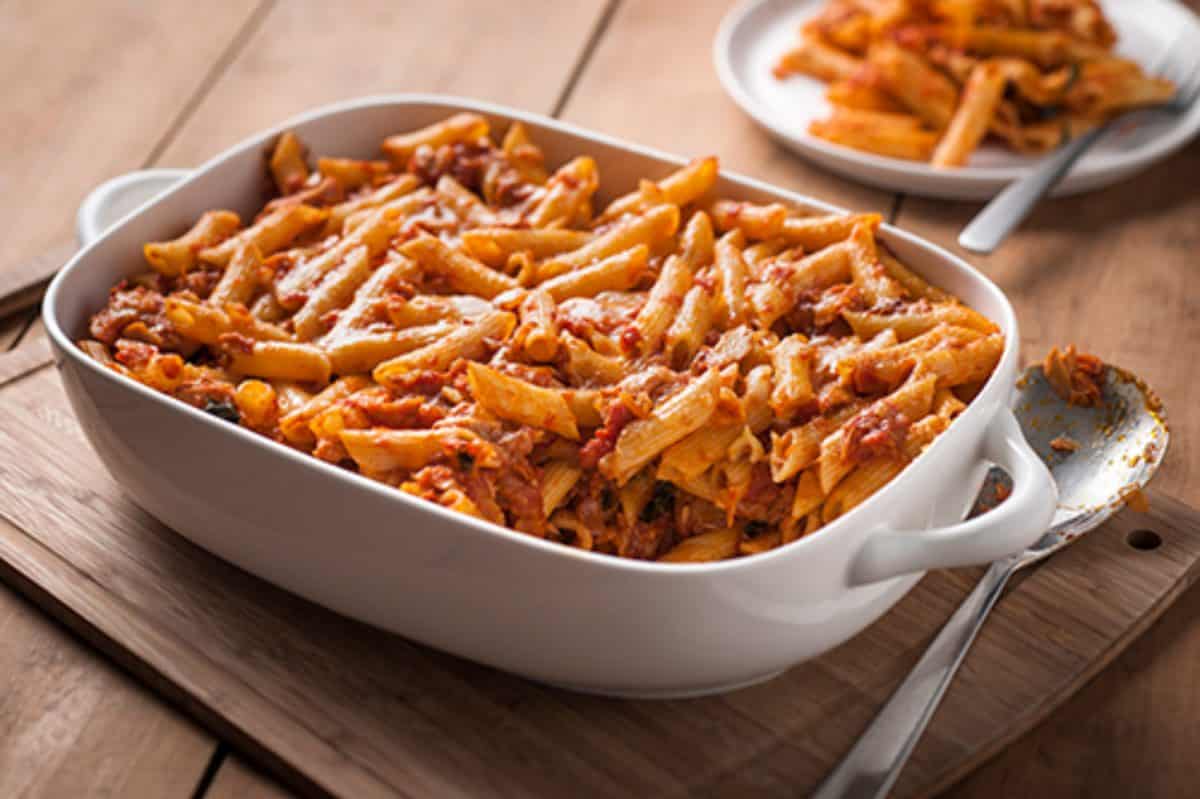 Low GI foods like pasta are satisfying and tend to delay people’s hunger. 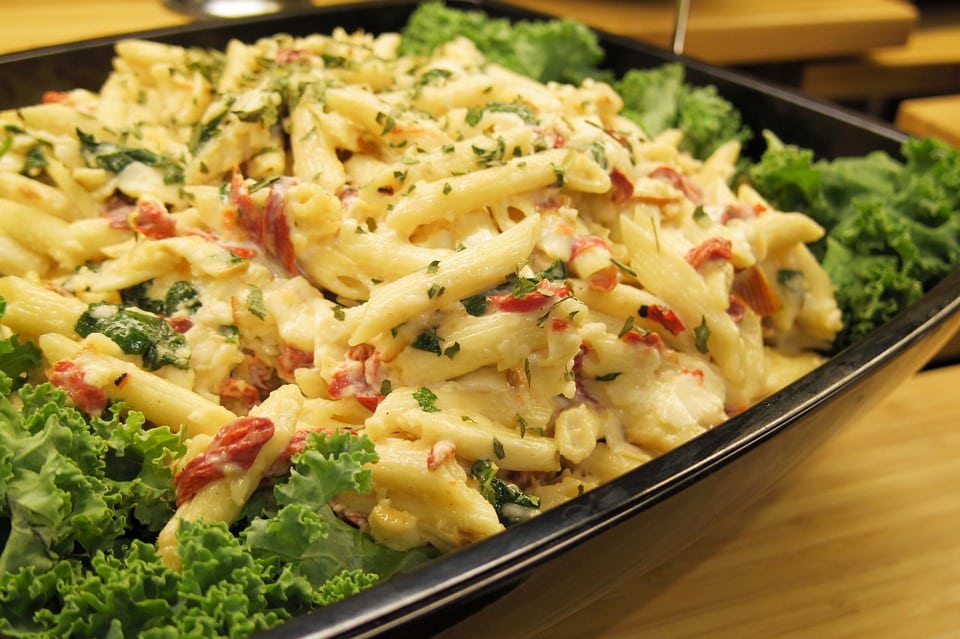 The sugar in high GI foods such as white rice, white bread and potatoes are digested and absorbed quickly by the body, while low GI foods such as green vegetables and lentils are burned slowly.

Glycemic Index (GI) is a system used to measure how quickly food affects your blood sugar levels. Foods with high GI (white rice, potatoes, white bread) are quickly digested and absorbed in the body, while low GI foods are burned rather slowly.

To arrive at their findings, researchers assessed 30 randomized control trials with close to 2,500 participants. These people followed a low-GI diet consisting of pasta rather than other carbohydrates. The participants had 3.3 servings of half cup of pasta each week on average.

Researchers also took into account the participants’ BMI, body fat and waist measurements. The study, published in the BMJ Open Journal, found that the participants’ didn’t gain weight or had their fat levels increased. In 12 weeks, they lost an average of a half kilo.

Lower GI foods delay people’s hunger, which then prevents them from eating more. 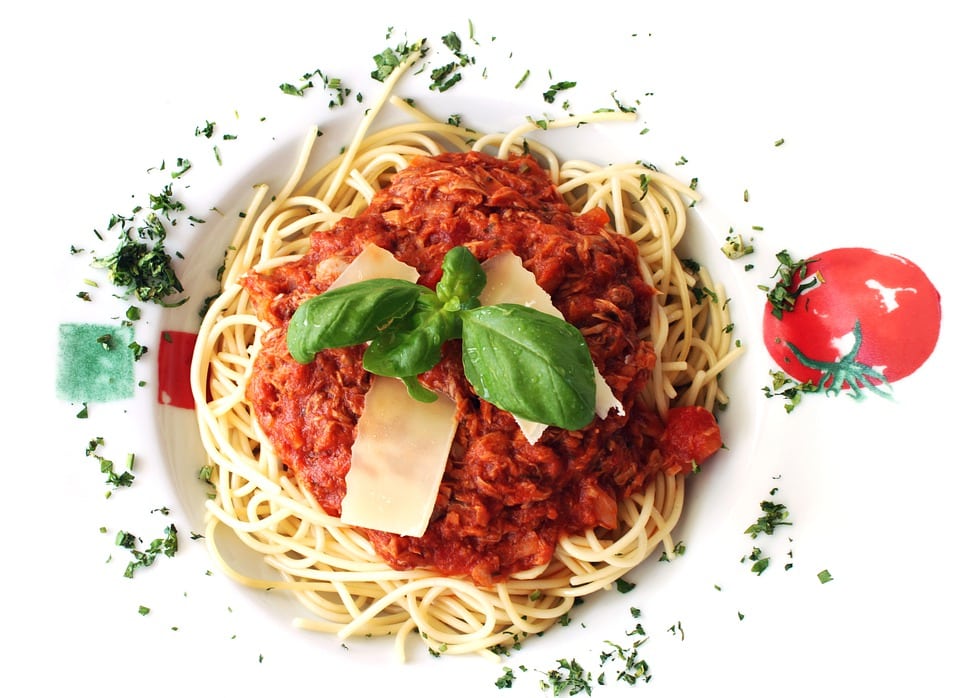 Study authors noted that although there are different types of pasta, all of them generally have lower GI compared to starchy foods like white bread. Authors wrote:

“These results are important given the negative messages with which the public has been inundated regarding carbohydrates, messages which appear to be influencing their food choices, as evidenced by recent reductions in carbohydrate intake, especially in pasta intake.”

Authors are confident that pasta does not adversely affect body weight, especially when it’s consumed as part of a healthy diet.