People need food to survive. But more than just survival, eating has become a pleasurable experience. Who doesn’t love their french fries, burgers, or pizza? Despite indulging in scrumptious dishes, it’s important for us to learn more about where these foods came from.

Listed below are 10 of the most famous foods and where they came from. I hope you’re all ready to know the truth. 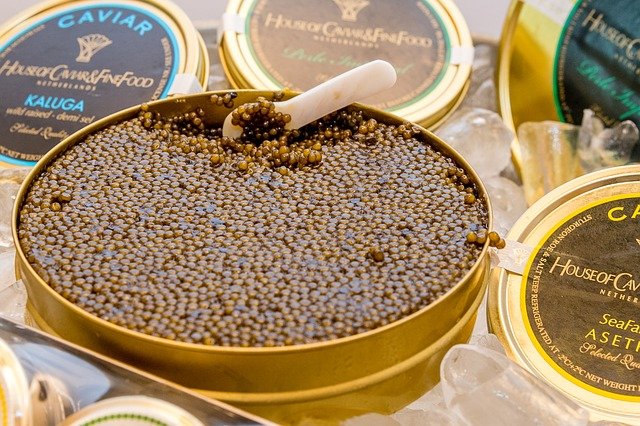 Caviar, a pickled roe of sturgeon or other large fish, eaten as a delicacy, is one of the favorite ingredients in the culinary world. You can hear this ingredient in cooking shows on the television. So, where did caviar come from? Ancient dishes, dating back to 6,000 years ago, contained caviar. A caviar soup was found in a ceramic bowl dates back to 4,300 B.C. It was like an ancient version of a Thai or Korean soup. Since those times, caviar is a thing in their recipes. 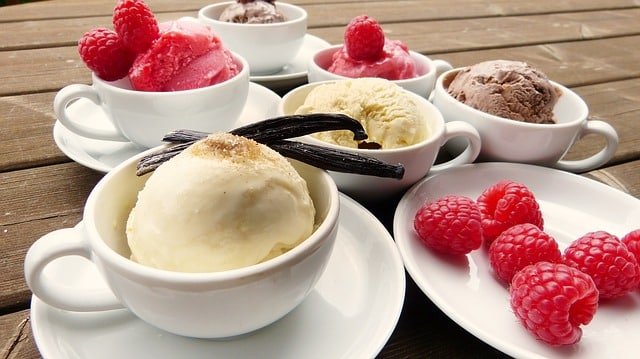 Who wouldn’t know vanilla extract, or vanilla? This flavoring can be seen in a multitude of dishes, mostly desserts. Vanilla, a substance or extract obtained from vanilla beans, is an important ingredient in most desserts. Vanilla use supposedly started in South America. But, new evidence shows that it may have started in Israel. Vanillin compounds were found in three small jugs at a Bronze Age 3,600-year-old tomb in a burial chamber at Megiddo, Israel. 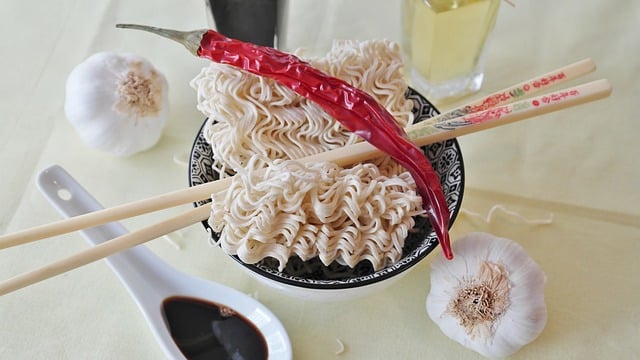 Many would think that noodles came from Asia. Of course, China, Korea, Japan, and Thailand offer the best noodles in the world. But where did it really come from? The winner, of course, is China. The origin of noodles has been highly debated but scientists found that China is still the birthplace of noodles. In fact, archeologists found a 4,000-year-old bowl of noodles, preserved by a catastrophic flood at the Lajia site on the Yellow River. 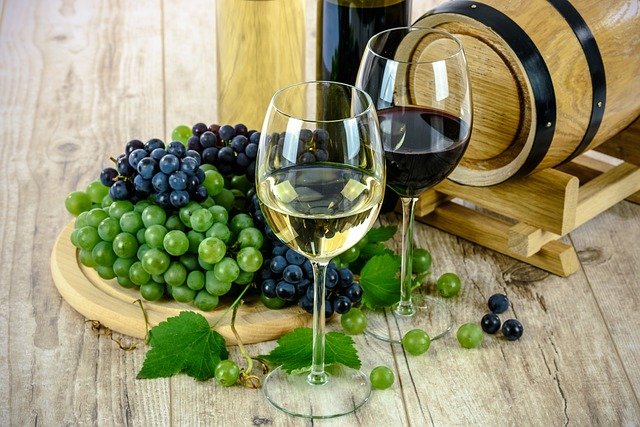 Wine is an alcoholic drink made from fermented grapes. The oldest known winery is the 6,100-year-old Areni-1 winery in Armenia. The Neolithic people of Georgia, however, first figured out how to make wine after the ice age. The Georgian stock dates back t0 6,000 to 5,800 B.C. 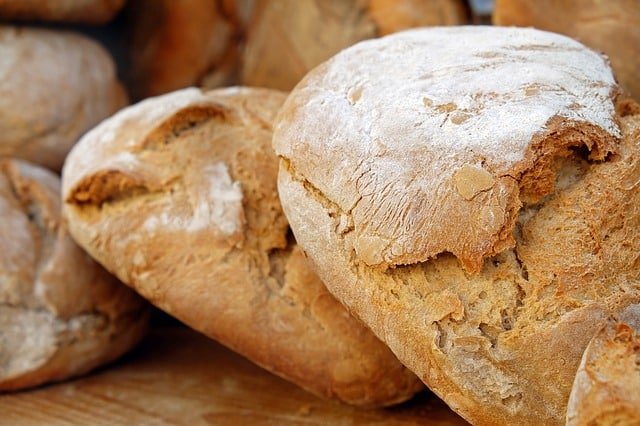 Did you know that ancient people made bread even before agriculture? The world’s oldest bread has been made by a Natufian-gatherer camp in Jordan, which was 14,000 years old. They used wild grains, tubers, and cereals like oats, wheat, barley, and einkorn. They made flatbreads using these ingredients and reserved them for events and feasts. 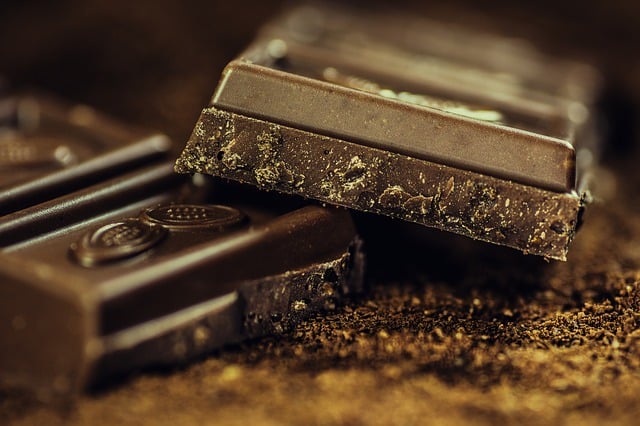 One of the world’s favorite desserts is chocolate. Where did it come from? The Central American Olmec and Aztec civilizations invented chocolate when they created spicy, bitter cacao-based drinks in 1900 B.C. However, new evidence shows that people in Ecuador first invented chocolate as seen in 5,300-year-old pottery. Ecuador is where the first Theobroma cacao trees first appeared.

There you go, a list of famous foods and where they came from.