One public servant in Italy is keen on restoring the glory of his idyllic little village. Italian Mayor Nicola Gatta has made an offer that might be hard to refuse. He’s giving away cash rewards of up to €2,000 ($2,350) to anyone who’s willing to relocate to the small village of Candela at the east coast of the Puglia region in Italy.

Candela was very popular in the 1990s. It was previously called “Little Naples” for its crowded streets that were full of life. But its popularity has drastically dropped in recent years. From a population of 8,000, there are now only an estimated 2,700 residents in Candela. The mayor fears the small village might one day turn into one of Italy’s numerous ghost towns.

Mayor Gatta hopes that the cash rewards on offer will entice Italians and foreigners to reside in his humble town. 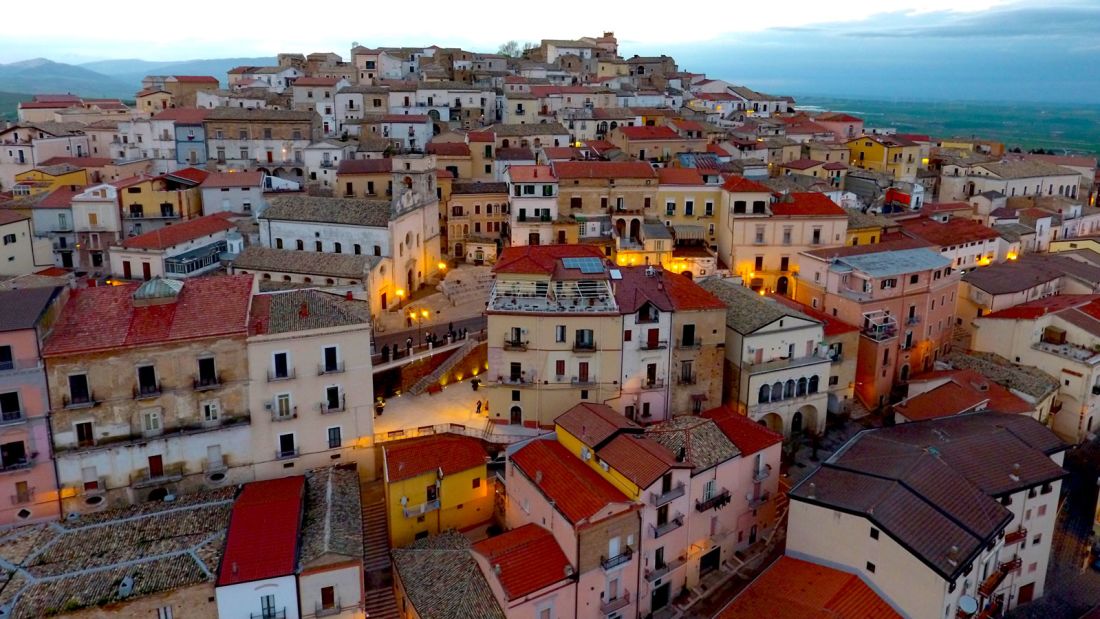 “I work each day with passion and commitment to bring Candela back to its ancient splendor. Up until the 1960s, travelers called it ‘Nap’licchie’ [Little Naples], for its streets full of wayfarers, tourists, merchants and screaming vendors.”

Millennials from Candela have reportedly left the town to work and live elsewhere. 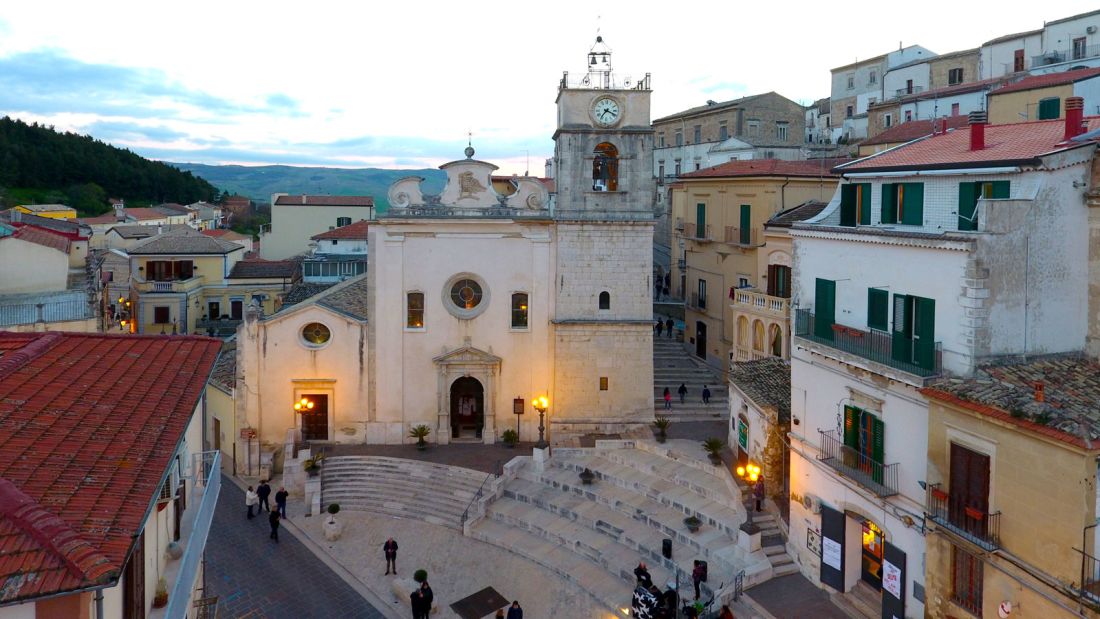 New residents of Candela are expected to be productive and to contribute to the village’s economy. 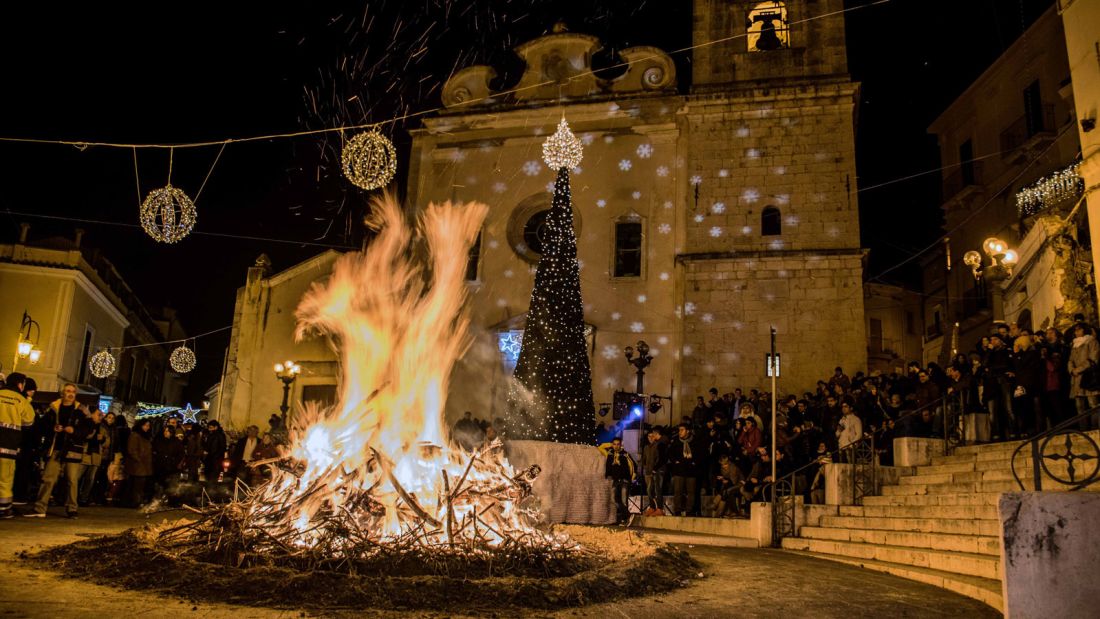 They can do so by renting or buying a house, as well as getting a job that should pay a salary of at least €7,500 per year. Gatta’s deputy, Stefano Bascianelli, explained:

“We don’t want people flocking here thinking they get to live off the town hall’s revenues. All new residents must work and have an income.”

Six families from northern Italy have permanently relocated, while five others have submitted their applications, according to reports.

What do you think of this offer? Would you be willing to move to Candela?