A footage of the dramatic rescue of a newborn baby found dumped on the side of the road is making rounds online.

In the shocking video, the baby, whose umbilical cord is still attached, managed to survive its traumatic entry to the world.

With the help of passers-by who desperately tried to save it, the abandoned baby is now in good hands.

A newborn baby placed in a bin bag was abandoned by its parents on the side of the road. 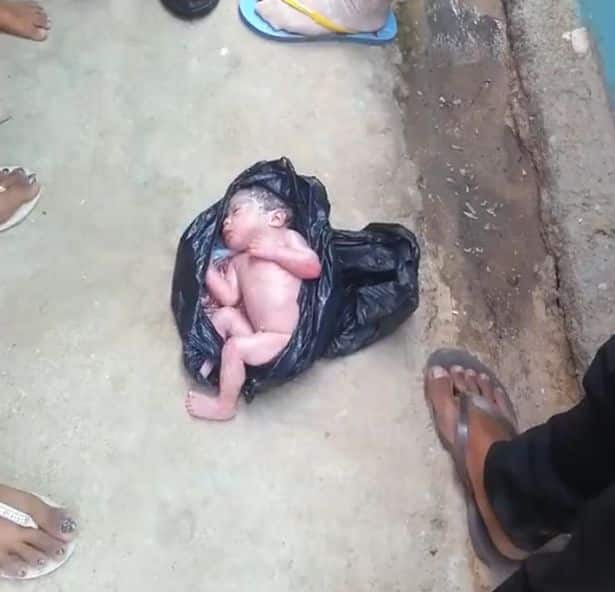 A woman wearing a pink tracksuit and protective gloves takes charge of the situation and delicately puts the baby onto a blanket. 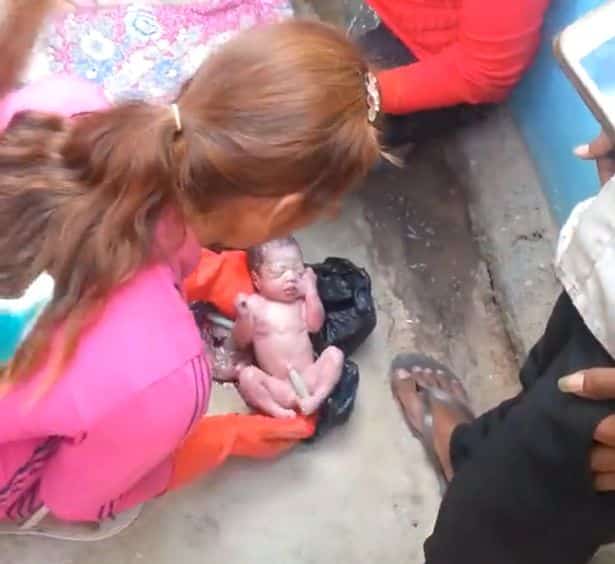 They also found more contents, believed to be the mother’s placenta, in the bin bag.

Netizens speculate that the footage shared on LiveLeak was filmed in the Philippines. But according to WereBlog, the incident occurred in Phnom Penh City in Cambodia years ago based on the dialect spoken in the video.

Watch the dramatic rescue below.

It is heartbreaking to know that some mothers are capable of abandoning their helpless children in this harsh world. On one hand, it feels good to know that there are Good Samaritans willing to give them a life they deserve.

This Newborn Baby was Flushed Down The Toilet. How the Fire-fighters Save Him? Unbelievable! 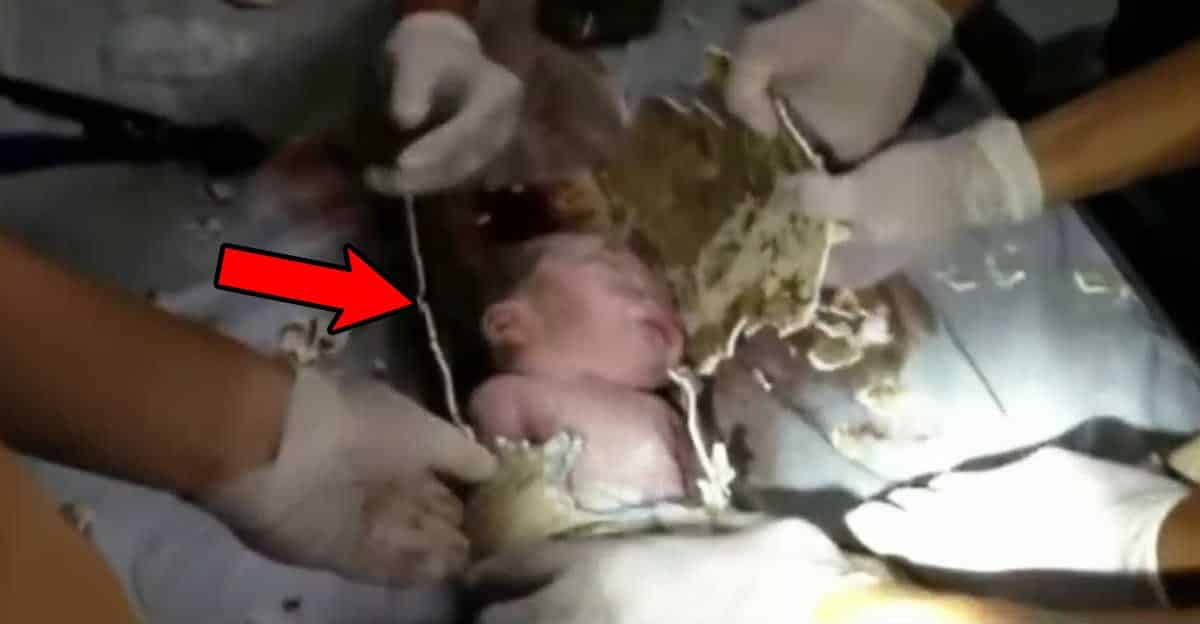