We all had that fun experience of navigating through Google Earth to see different places we only dream of seeing. Imagine being virtually in any country or tourist destination with only a click of your mouse. This inspires the inner travelers and amateur geographers inside us.

But did you know that there are some places that we are not allowed to see? If you tried zooming in these destinations, you would only likely see pixelated or blurred images. Censoring these locations has logical reasons, such as security, privacy concerns, and trade secrets. However, this doesn’t stop conspiracy theorists from having a field day.

Although hundreds of sites have been covered up on Google Earth, some of these places can be freely visited by regular citizens. Others are restricted due to contamination and health risks. But whatever the case is, it only further arouses the curiosity of people. 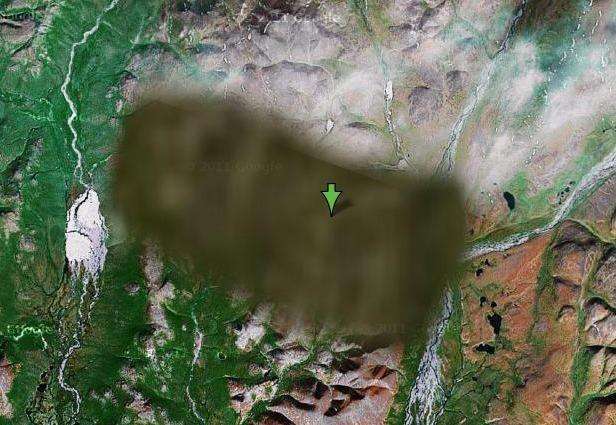 This blurred patch on Google Maps could be hiding anything from nuclear missiles, weapons interceptors, or a testing facility. Due its remote location and censored state, it is hard to learn the truth. 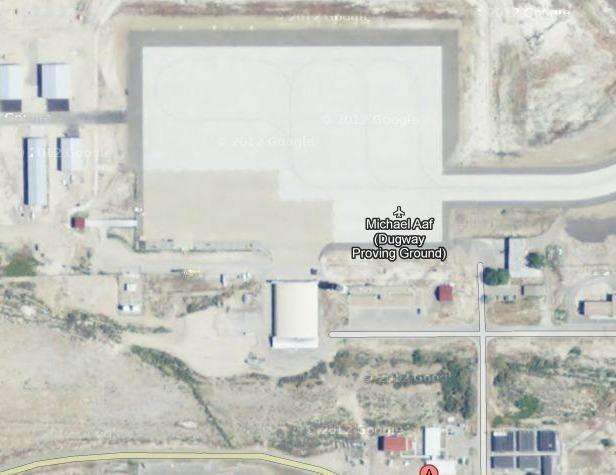 Conspiracy theorists and alien believers call this place the new Area 51 in Utah. However, the US government admitted that the area is indeed a chemical weapons test site, blurred due to security reasons. 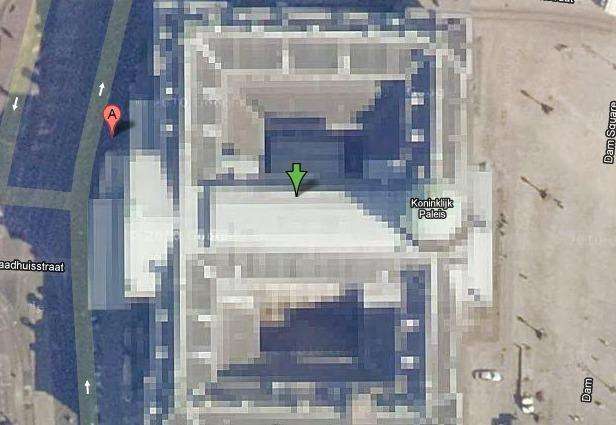 Despite being one of Amsterdam’s top attractions, you could not visit this location via Google Earth. Everything around the palace can be seen clearly, though. 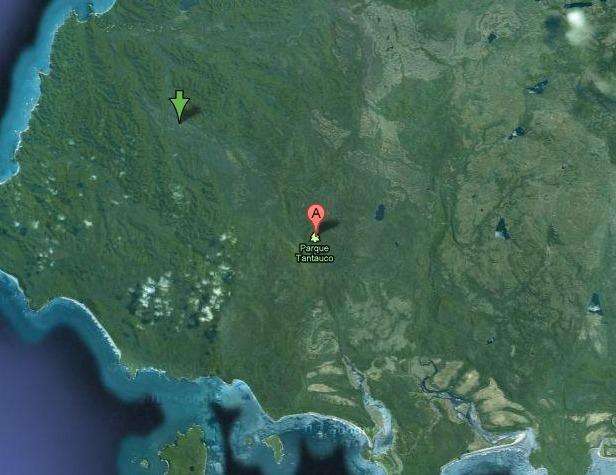 Locally known as ‘Parque Tantauco’, it is a privately owned natural reserve open to the public. However, you have no chances of seeing it on Google Maps. Zooming it would only give you a blurred pixelated image. 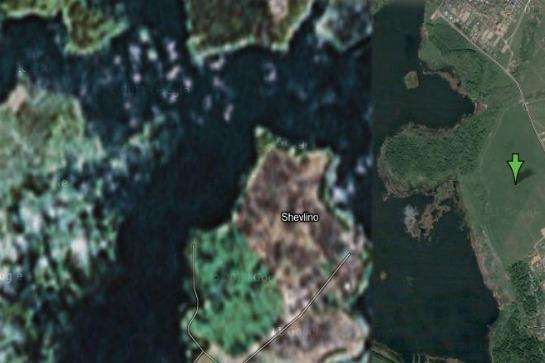 Unlike Bill Gates and Mark Zuckerberg who have offered the public a peak of their mansions, Alexey Miller, one of the richest men in Russia, values his privacy. Too much, apparently, to the point of canceling Google Earth a view of his house.