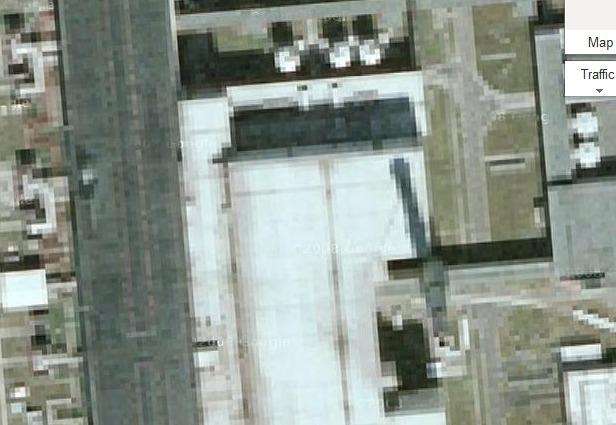 Cornell University has been trying to lessen their carbon emission for years. With combined heat and power plant, they were able to successfully achieve their goal.But it seems they are trying to protect it from others by having their location blurred on Google Earth. 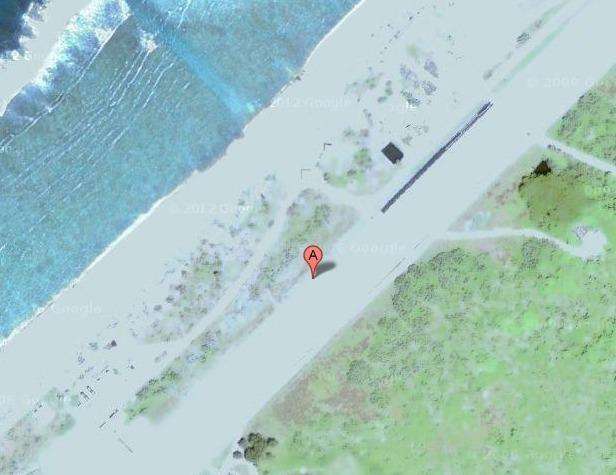 This one runway airport was a military airstrip which was controlled by the United States until 1993. It was turned over to the Japan Maritime Self-Defense Force in 2009, including all the secrets that is hidden from Google Maps. 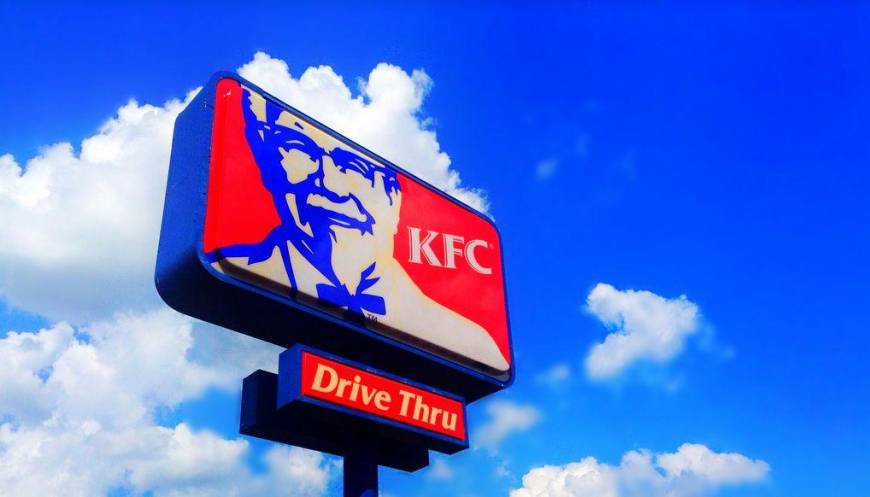 Probably one of the oddest addition on the list, but actually the most logical one. Since Colonel Sanders is an actual person, Google Maps’ policy clearly indicates that the face should be blurred. Not much of a mystery here. 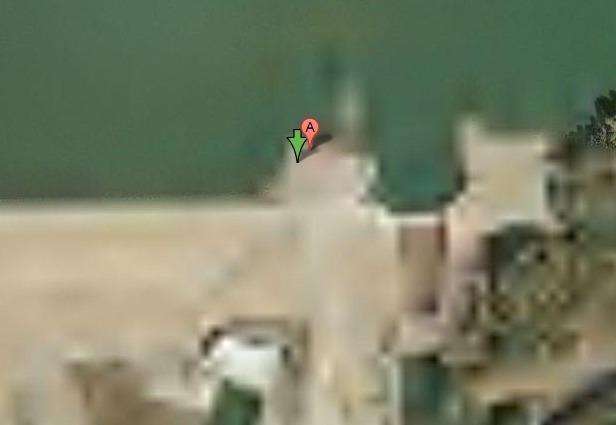 This dam helps run a nuclear power utility which many of its critics fear failing like the Fukushima Nuclear Power Plant in Japan. Perhaps the map was blurred to prevent paranoid over thinkers to check the dam every five minutes. 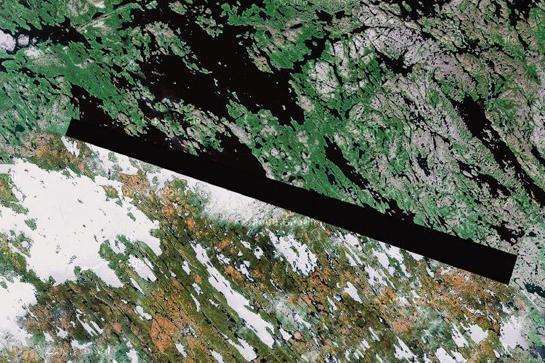 Conspiracy theorists claim that the black strip over Baker Lake hides alien beacons the government is trying to hide from us.

Prev Page2 of 5Next Page