“Daddy, daddy, call the police, daddy. Help Jesus. I swear it was the first time I’ve ever done this. Help, Lord, somebody help me. Where’s my mom?”

A mugger wailed on a street in Acailandia, western Brazil as he begged for mercy. Ironically, the man, Wesley Sousa de Araujo, is a crook who attempted to mug Monique Bastos. However, the tables turned when the 23-year-old woman, who happens to be a professional MMA fighter and jiu-jitsu blue belt holder, knocked him down with a rear-naked choke. 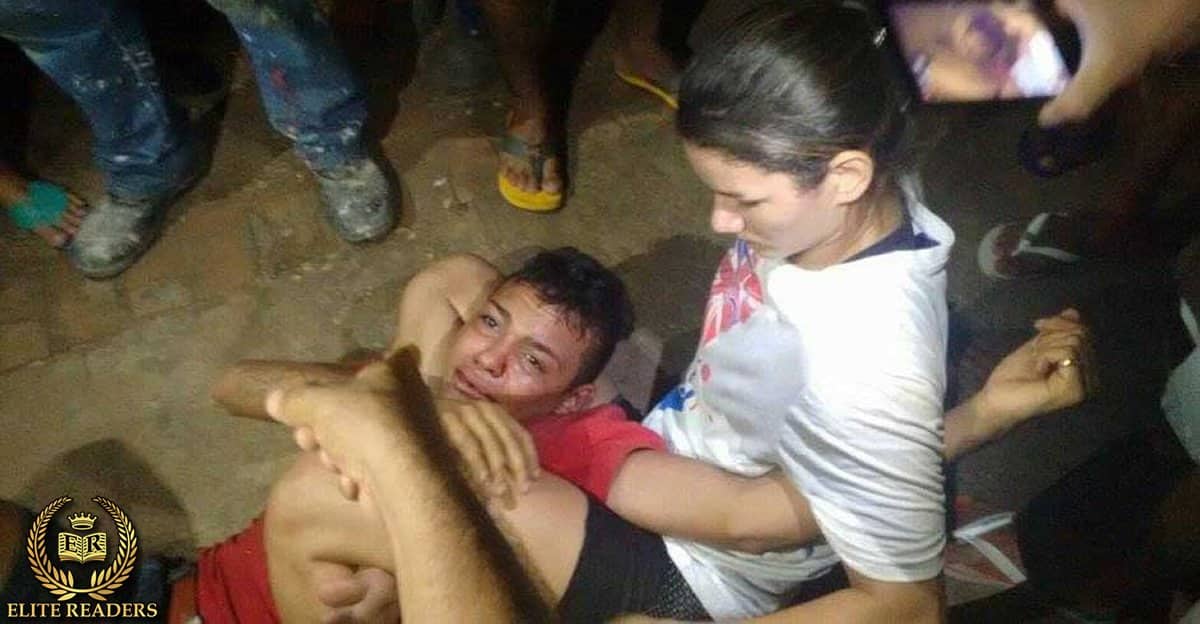 Ms. Bastos later used the triangle chokehold with her legs; immobilizing the suspect for 20 minutes until the local authorities arrived.

According to Ms. Bastos, she and another lady were cornered by Araujo and his partner aboard a motorbike. The men were forcing them to hand over their mobile phones.

But seeing that the suspects were unarmed, Ms. Bastos fought back.

“I wasn’t afraid. I knew I could immobilize them. One of them managed to run away, so I got the motorbike driver with a lion killer and held him in my legs for 20 minutes,” Bastos said. 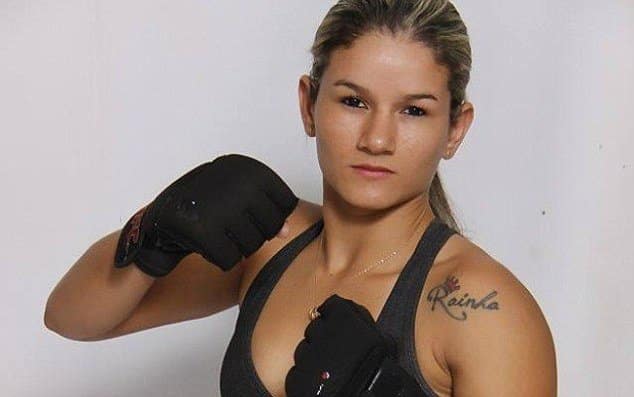 In Brazilian jiu-jitsu, the lion killer is a choke hold where the person wraps his arms around the opponent’s neck, placing the crook of his elbow on his opponent’s trachea.

Pedestrians watched and recorded the incident while Araujo cried like a baby, calling out for his daddy to help him.

He was later taken to the police station. However, according to reports, Araujo denied the allegations and said he didn’t try to rob the women.