It looks like one fighter is set to bring a new level of brutality to MMA. World famous bodybuilder Martyn Ford has officially announced that he will be included in the lineup of fighters for Konfrontacja Sztuk Walki, Poland’s MMA organization, come 2019.

Standing at 6’8” and weighing 140kg, Ford will soon make his debut in the cage and, as early as now, we’re already feeling sorry for anyone who crosses his way.

It’s official: Martyn Ford will be joining the 2019 MMA lineup in Poland. 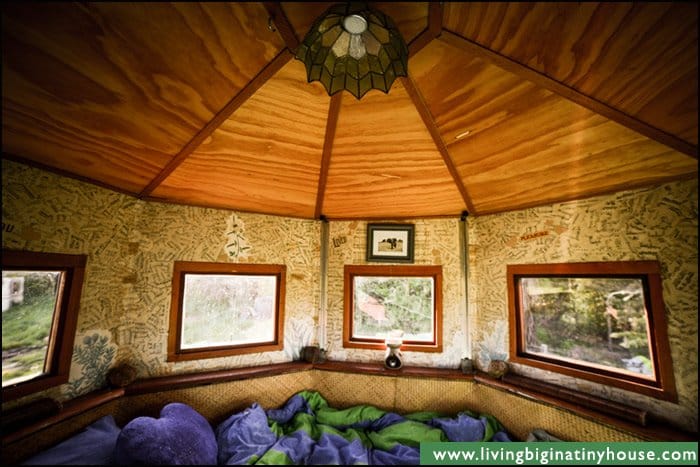 The 33-year-old bodybuilder has recently been documenting his preparations as an MMA fighter via his social media account on Instagram.

He’s considering going by the name ‘The Nightmare.’ 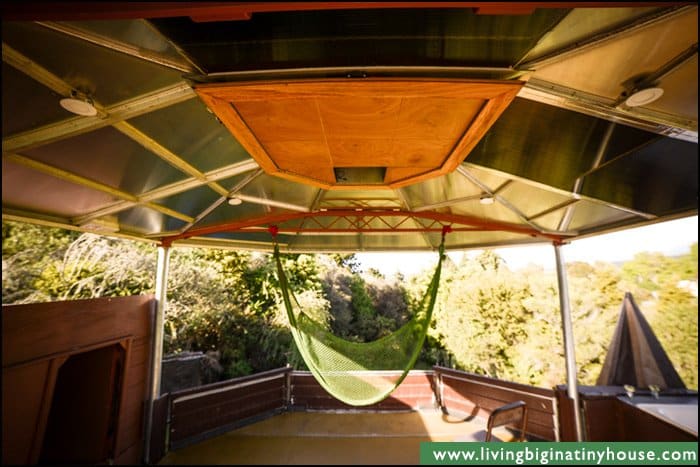 “I think it’s pretty fair to say the news is out, and YES I Will be stepping into the cage for @ksw_mma VERY SOON, no doubt there will be critics, I’m here to prove those people wrong.

“All energy is good energy, the KEY to success is to take every energy source giving to you and use it !!!!!

“Training is going incredible, body is changing daily, fitness is coming back, energy is through the roof, now all that is left to decide is …….. do I go by the name THE NIGHTMARE!!!! Who wants to see Koshmar in the cage !!!”

Aside from being a bodybuilder, Ford is also an actor who has appeared in several films such as Redcon-1 and Kingsman: The Golden Circle. 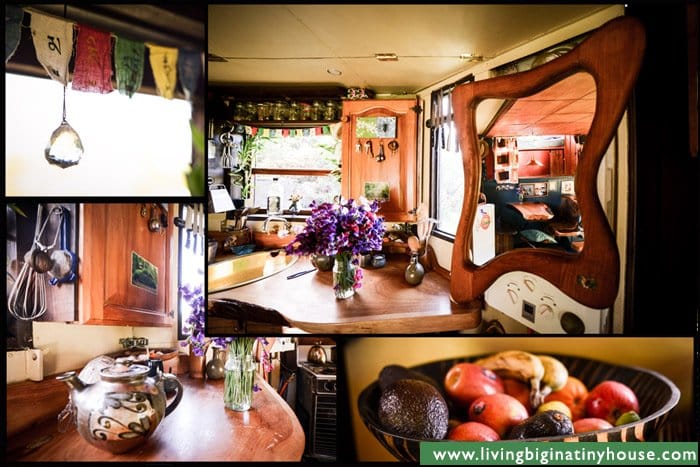 In the past, Ford wanted to be a professional cricket player but stopped playing after getting injured. 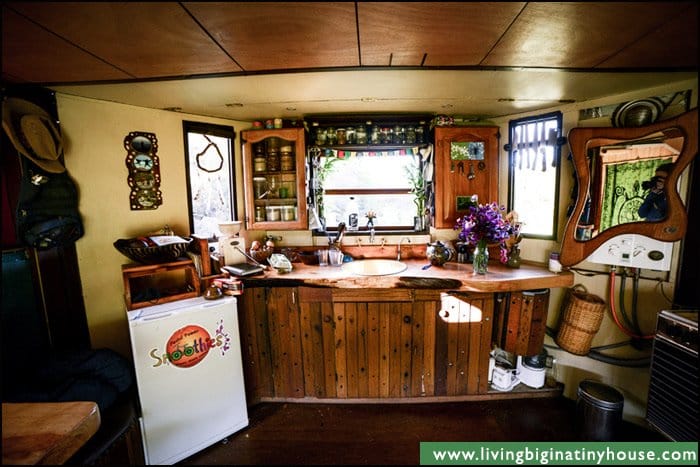 “I was lost when I finished playing cricket. I was convinced I would turn pro and that would be my life set out. With injuries, bad luck and just losing love for the game that never happened. But the void was never filled. I knew deep down I needed to succeed at something, that I had an ability to shine in some way.

“I have always been so focused and committed with a crazy ambition to win. Fast forward to today, I’m travelling the world with fitness, made two films with three more already lined up. Not to mention three businesses to my name.”

Go check Martyn Ford out on Instagram for more updates.