If you’re a traveller, chances are you’ll have travel photos of streets and roads. After all, you can’t reach one place without passing by these. In all your travels, you have surely gone through your share of strange and unique streets, right?

Here is the list of the top 9 strangest streets in the world. See if you already have these in your collection.

#1. Ebenezer Place, Scotland: The Shortest Street in the World 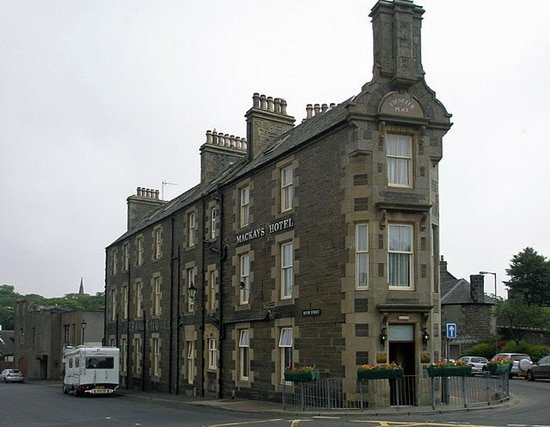 Located in Wick, Caithness, Scotland, the Ebenezer Place is known as the shortest street in the world as credited by the Guinness Book of Records, measuring only 2.06 meters (6 feet and 9 inches) long.

This record-holding street only has one address!

#2. Spreuerhofstraße, Germany: The Narrowest Street in the World 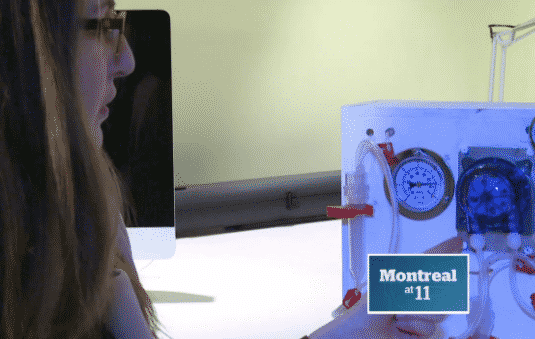 Barely fitting a human being through the width of this street, the Spreuerhofstraße located in Reutlingen City, Baden- Württemberg, Germany is the narrowest street in the world! 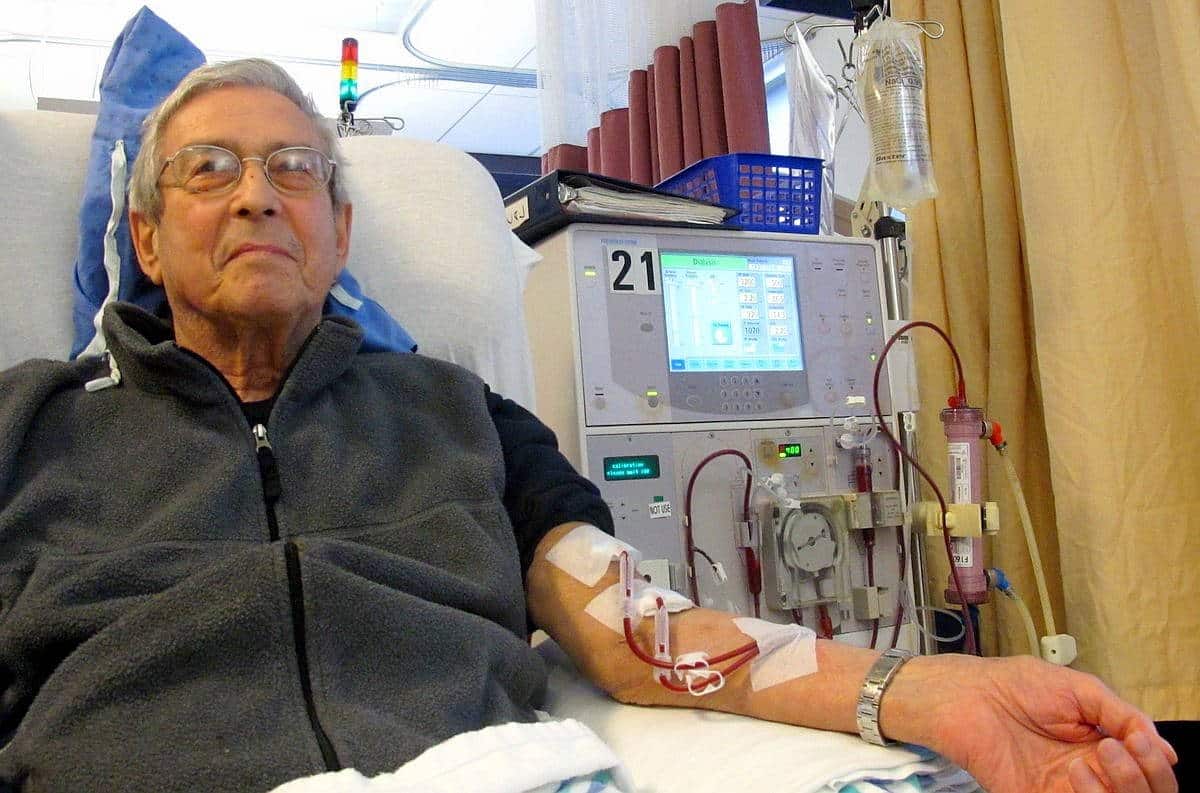 #3. Judge Harry Pregerson Interchange, Los Angeles, USA: The Most Complicated Interchange in the US 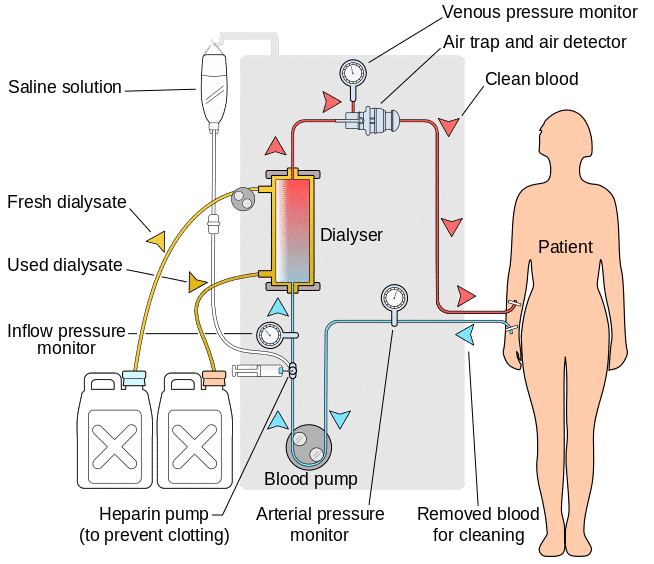 This interchange is a confusing network of roads that allow for smoother flow of traffic. Located in Los Angeles, California, the Judge Harry Pregerson Interchange is the most complicated interchange in the United States. 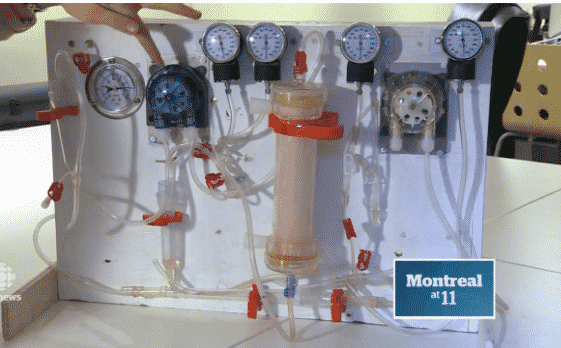 This world-famous one-way street is so crooked that it has eight sharp turns. Lombard Street is located in San Francisco, California.

It is the most crooked street in the United States. 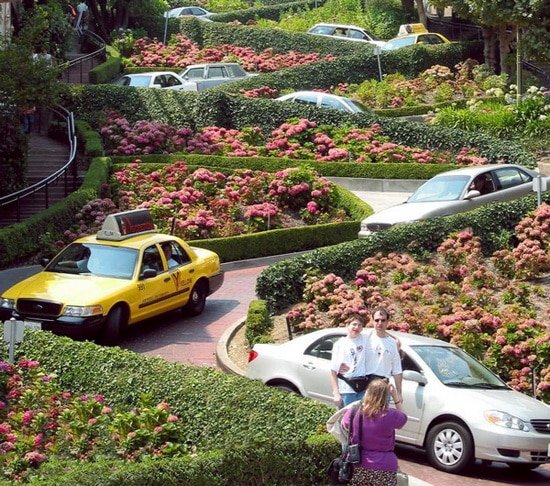 #5. Baldwin Street, New Zealand: The Steepest Street in the World

The steepest street in the world is Baldwin Street, located in New Zealand. This suburban street has a maximum slope of around 1:2.86 (19 degrees or 35%).

This means the street rises by 1 meter in elevation. 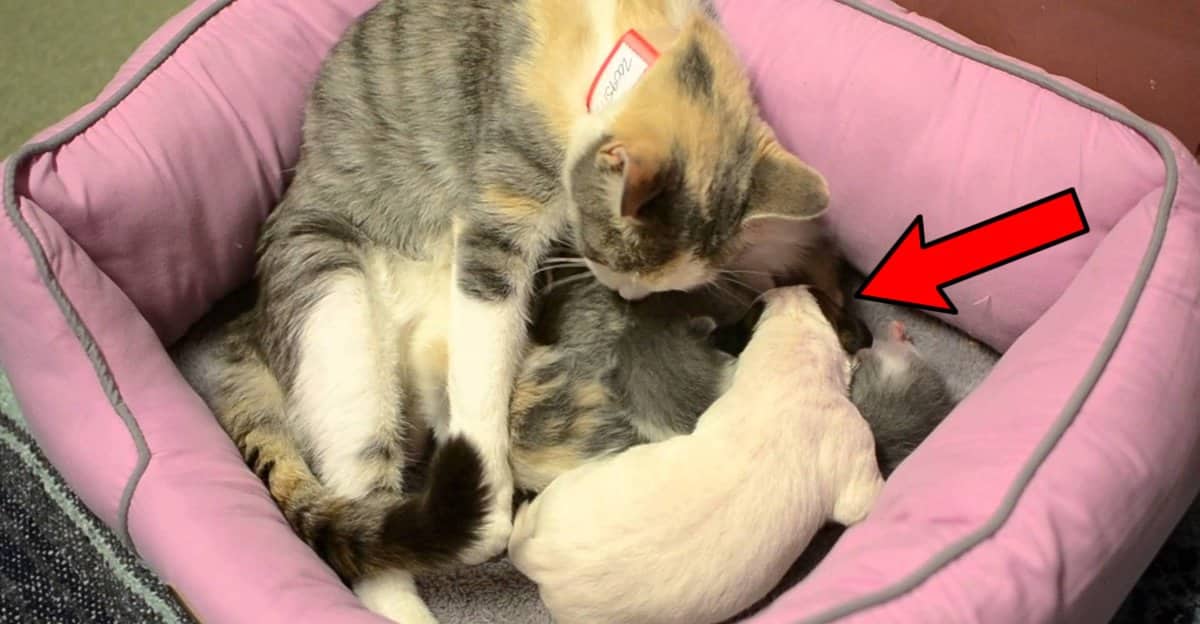 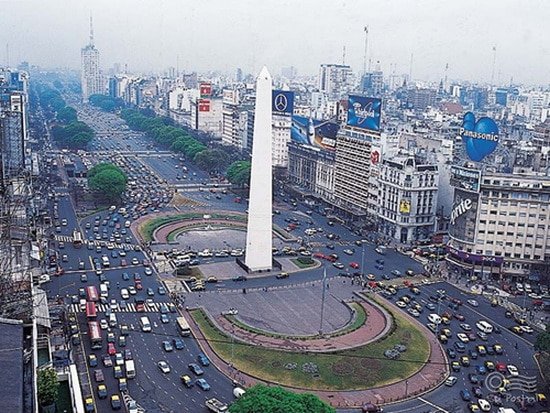 The 9 De Julio street in Buenos Aires, Argentina is the widest street in the world with 12 lanes of traffic and 300 feet in width. Under regular walking pace, pedestrians crossing the street usually take two to three green lights!

#7. Yonge Street, Ontario, Canada: The Longest Street in the World

#8. Putrajaya, Malaysia: The Largest Roundabout in the World 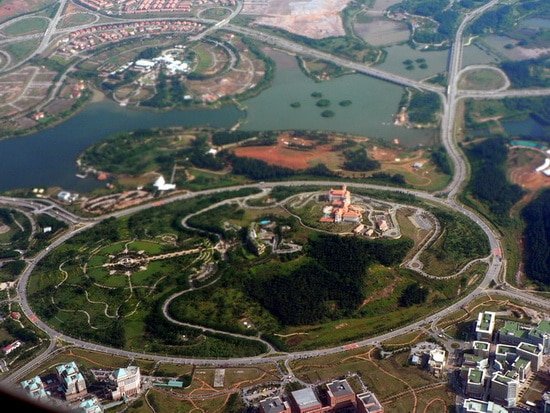 Circling around a hill and beautiful green parks, the Putrajaya Roundabout in Malaysia is the largest roundabout in the world with the entire length of 3.4 kilometers.

#9. Magic Roundabout, Swindon, United Kingdom: The Most Confusing Roundabout in the World 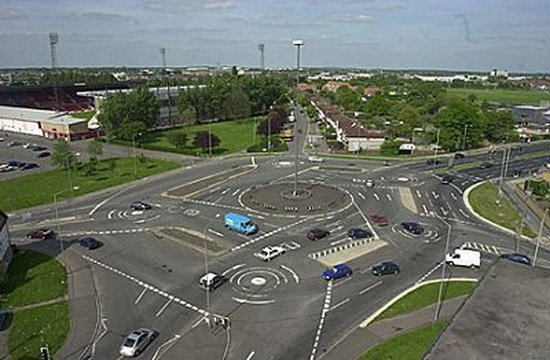 Composed of five mini-roundabouts, the Magic Roundabout was voted in 2009 as the fourth scariest junction in Britain, and is currently the most confusing roundabout in the world.

Have you been to any of these?