Getting money is one of the problems of the youth nowadays. They need cash to go out with their friends, to party, or to just simply enjoy life. A lack of money cause children, especially those who do not work yet,to complain a lot about not having enough pocket money.

Most of the time, they complain to their parents. However, someone has gone to incredible heights just to get money from his parents – by faking his own kidnapping.

A man from Cartagena, south eastern Spain, has been reported to have faked his own kidnapping to get money from his parents. The unnamed Spaniard, who was said to be in his 20s, was reported missing on August 25th. His “kidnappers” contacted the man’s family and informed them that they have their son. 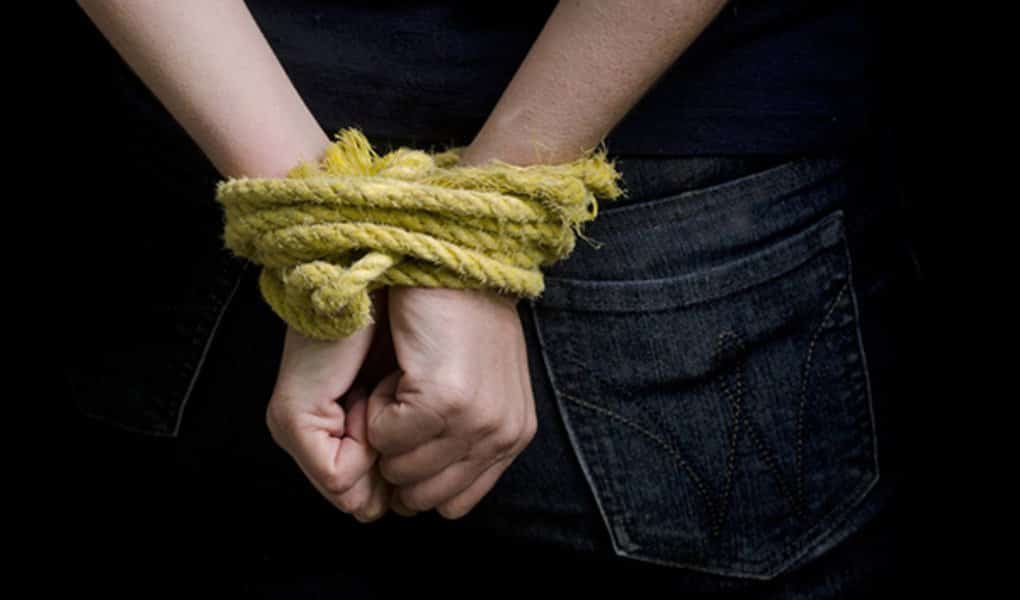 The regional office of Spain’s National Guiard were told how the man’s “kidnappers” made contact with the family. They asked for ransom in exchange of their son’s life. The kidnappers issued certain ultimatums and said they would chop off his liegs and told them that they will kill him if they did not give them ransom money.

As reported by La Informacion, a Spanish newspaper, that aside from threatening the family, the “kidnappers” knew remarkably a lot about the family’s personal wealth, assets, and properties. 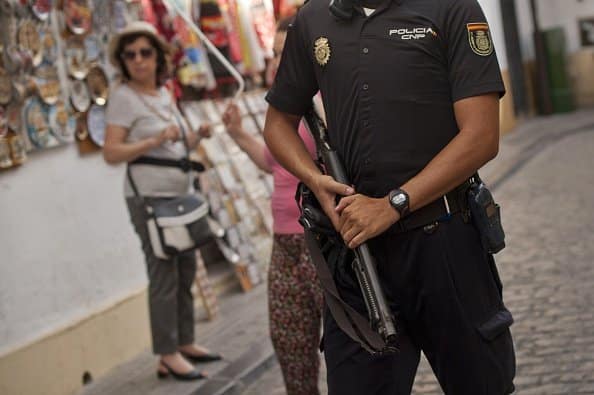 Once the police forces started their investigation of his disappearance, The unnamed man quickly reappeared at the family’s home and said that he was safe and unharmed. This caused the doubt of the police. They became suspicious and dug deeper into the investigation. They discovered that the man’s kidnapper was the owner of a local poker hall, who was allegedly in on the extortion of the family.

The son was placed under questionning and eventually confessed that it was all an act of extortion, of trying to get money from his parents. Both the son and the poker club owner have been arrested. They are currently awaiting charges.