Julius Caesar wasn’t always the imposing Roman conqueror we knew in history books. He once was a young man who went through a traumatizing experience like a champ. Back when he was just 25 years old, Julius Caesar was kidnapped by a bunch of pirates.

Caesar was thrust into a position of leadership at the tender age of 16. His father had died suddenly, thus making him the head of the family. When civil war broke out between his uncle Marius and Lucius Cornelius Sulla, Marius won and thus made Caesar the high priest of Jupiter.

Caesar has always been a great figure of leadership. 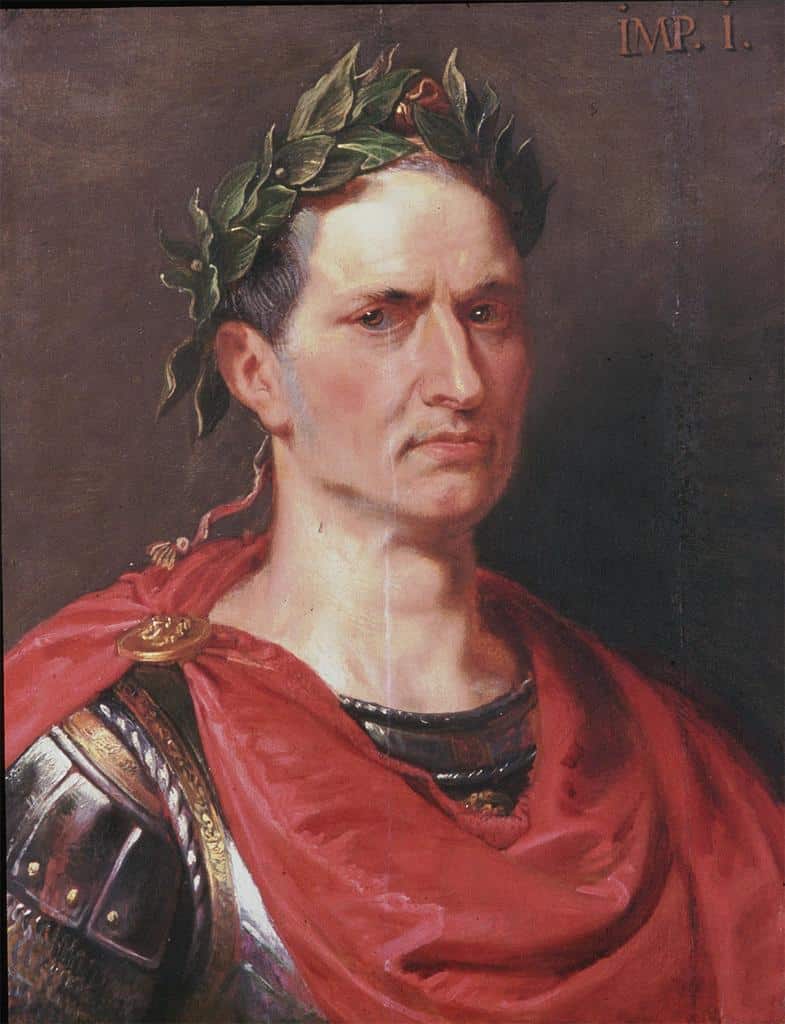 However, when Marius died in 86 BC, Sulla rose to power and purged the government of anyone associated with Marius. Caesar then had to flee Rome for Asia, where he joined the army and earned the Civic Crown, the second highest military honor that Romans can achieve.

When Sulla died in 78 BC, Caesar returned to Rome and became a famous lawyer in a poor Roman district. This made him popular with the lower class, even though he was of aristocratic heritage. A few years later, he became more affluent, and traveled towards Rhodes with servants and friends for a business trip. But as they crossed the Mediterranean Sea, the ran into some Cilician pirates.

The pirates took their ship and all the passengers were made to choose between paying a ransom or being sold into slavery. Naturally, Caesar chose the ransom.

The pirates set his ransom for 20 talents of silver, or about $600,000 in today’s money. Caesar gasped in shock. Then he burst out laughing. The price astounded Caesar but not because it was too much, but because it offended him that his ransom would be so low!

How dare they ask for so little in exchange for the son of the Julii, a Roman aristocrat descended directly from Venus?! Caesar then demanded that his ransom be raised to 50 talents (about 1,550 kg) of silver.

Naturally, the pirates agreed and even let some of his friends go to gather his ransom. Caesar, of course, was too prideful to play the role of a timid prisoner and insisted that he be free to roam about and do as he pleased while his servants still served him. However, he did warn the pirates that he will crucify them once he was free. The pirates thought he was kidding.

The pirates thought he was kidding when he said he’d come back and crucify every last one of them. Boy, were they wrong! 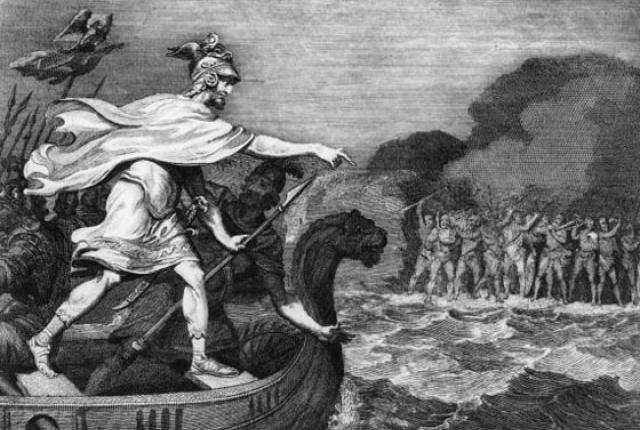 Caesar would write poetry and compose speeches, and demanded that the pirates listen to him as he read aloud. If they didn’t praise him, he’d yell at them and call them illiterate savages. He would even order the pirates to be quiet as he slept. The pirates found this incredibly amusing. In the end, Caesar earned their respect. They even allowed him to move freely and sometimes joined in their games. To the pirates, Caesar’s attitude was either that of a simpleton, or the result of boyish playfulness.

After 38 days of being the pirates’ haughty prisoner, Caesar was finally set free along with his men. The pirates went on their merry way with the 50 talents of silver.

As soon as Caesar reached Miletus, a port city in Soke, Turkey, he amassed an armed fleet and returned to the island where his captors were known to stay. He was able to capture most of the pirates and take their property for his own. He then sailed off to Pergamon, another Turkish city, where he threw the pirates into prison before he meted out his punishment: crucifixion.

The pirates begged for mercy as they reminded Caesar of the fun times they had together. And while Caesar did feel some pity for them, he couldn’t just back out of his word. Instead, as a final act of mercy, he slit the pirates’ throats before he crucified them.

Julius Caesar marked the creation of the Roman Empire and it’s his charm, his diplomacy, his leadership, and his bravery that made him Rome’s first emperor. 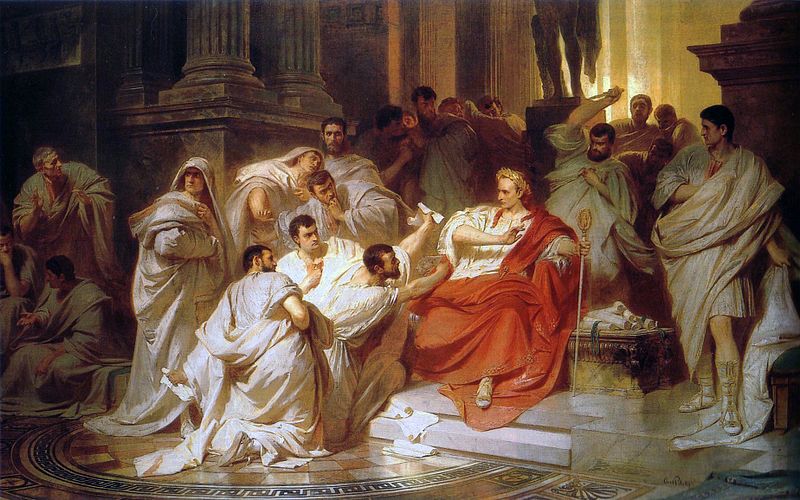 Caesar’s just punishment and his penchant for some semblance of mercy earned him the respect of many of his peers. The story of Caesar and his pirate captors became legend, and would be a popular anecdote among the Romans from then on up to Caesar’s rule as Rome’s first emperor, and until the fall of the Roman Empire.