While jogging is good as an exercise, it can also put you in a life-threatening situation – especially if you do it alone. Case in point, a woman from Massachusetts almost got abducted in broad daylight while she was running.

According to the woman, whose identity remains undisclosed, she felt that she was in danger when a car stopped in front of her during a morning run in the town of Bridgewater in Massachusetts. True enough, her gut feel was right as the driver of the car got out and ran after her. Fortunately, she did not lose her senses and managed to do the right thing, something that other women should do in the event that they find themselves in a similar situation: 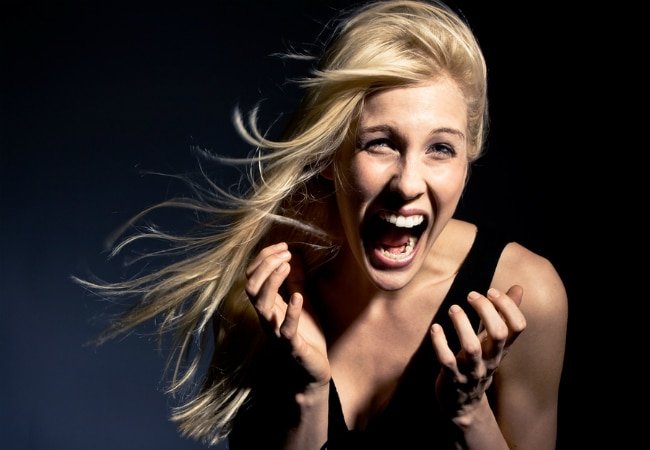 In an interview, the victim shared that she tried not to panic although she knew that she would be in big trouble if her attacker would succeed in dragging her inside his car. Hence, she decided to put up a fight in the best thing she knew at that time: She yelled.

“I yelled the entire time. All I yelled was, ‘Help me, help me’ as loud as I could.”

Because of what she did, a neighbor heard her screams and came to the rescue as the attacker ran away. 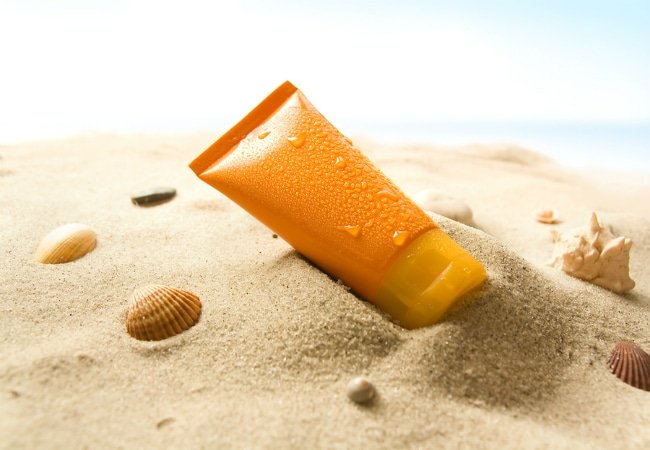 The victim also added that she believes that the sunscreen lotion she put on may have helped deter her attacker. Because of it, she said, it was difficult for him to grip her. 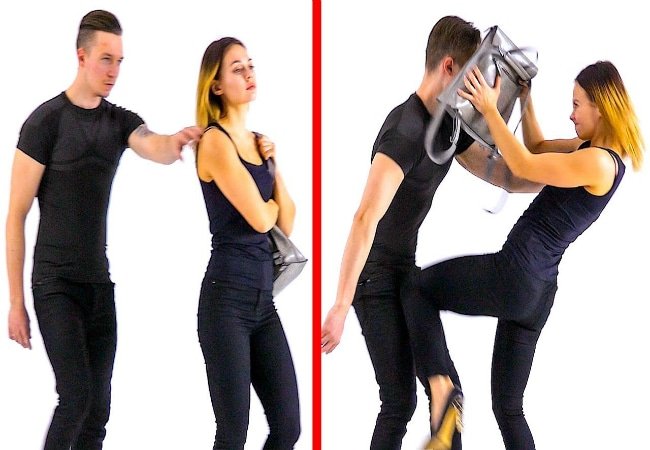 Meanwhile, security expert Steve Kardian said in an interview that one thing women should do when they find themselves in a similar situation is to move a lot by swinging their torso and elbows. By doing so, Kardian said a victim can loosen the attacker’s grip, and she can have a chance to hit him.

“Remember, all you want to do is injure him enough so you can get away,” Kardian said.

4. Take a photo of the attacker. 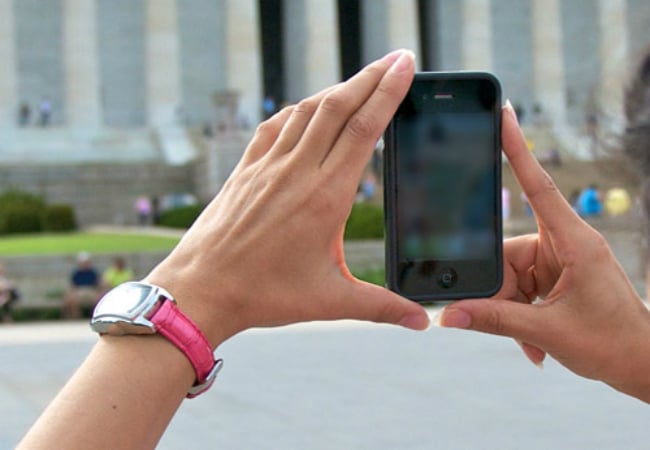 After escaping and ensuring their safety, it is also best to take the photo of an attacker, just like what the quick-thinking victim did when she took a photo of her attacker’s car. Because of what she did, she was able to identify the culprit, who is already being arraigned on assault and kidnapping charges in a Boston hospital after he crashed his car.

Meanwhile, the accused has pleaded not guilty to the charges. It has later been revealed that he was already convicted of rape back in 1978.