Forty-eight-year-old Chinese woman He Xiaoping from Nanchong in Sichuan Province, China lost two of her kids when they were babies. Devastated, she asked some advice from village elders, who told her that raising one from a different family is the only way she can have children. She ended up kidnapping the one-year-old boy that belonged to her employer.

Twenty-six years later, after raising the boy as her own, Xiaoping decided to confess everything to the police and incriminate herself. According to Xiaoping, a TV documentary that told the story of a woman who spent 50 years searching for her son prompted her to come clean.

Xiaoping admitted to abducting her 27-year-old son when he was just an infant. 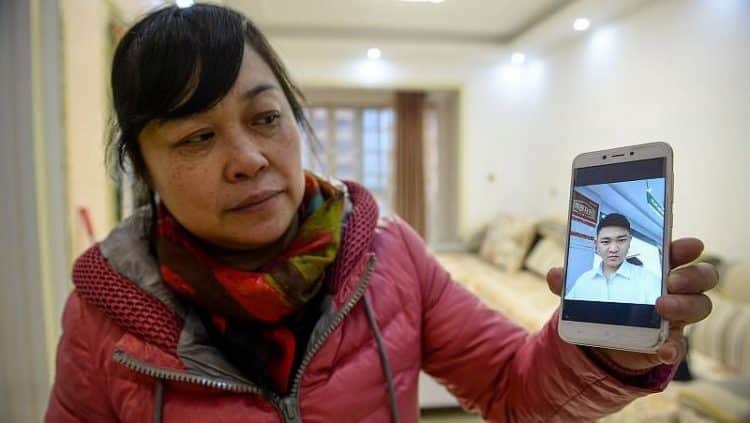 In 1992, Xiaoping took a job in Chongqing city using a fake ID card. 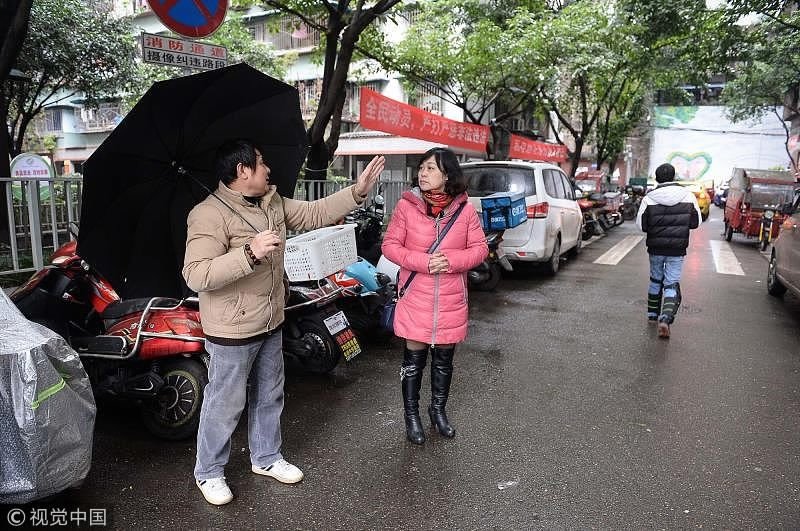 Xiaoping became the nanny to a one-year-old boy. 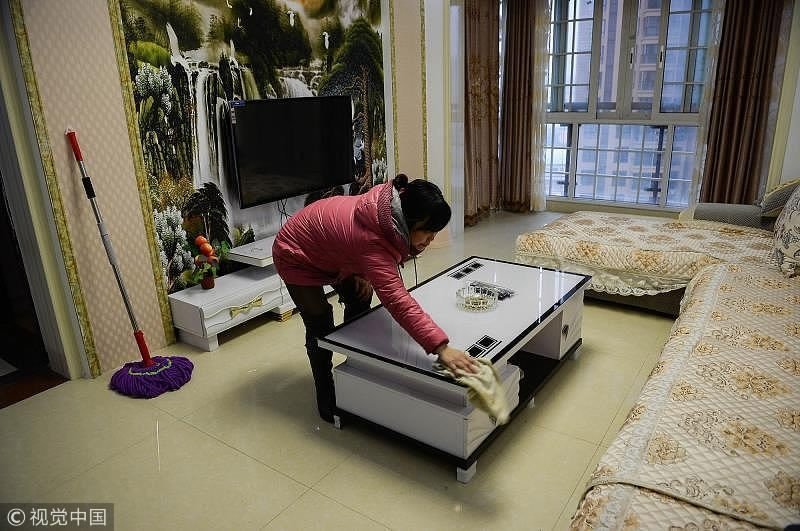 After working for her employer for three days, Xiaoping took the boy with her to Nanchong and gave him the name Liu Jinxin, after her second child. All those years Liu has been with his mom, his real family never went searching for him.

At the time when Xiaoping gave birth to her daughter in 1995, Xiaoping had thought about giving back Liu to his real parents. However, she feared she would be sent to jail, so she kept Liu and raised him instead.

In an interview with Chongqing Evening News (via CGTN), Xiaoping realizes the wrong she had done. However, she said she loved Liu as her own and he, on the other hand, treated her as his real mother. After watching the documentary, Xiaoping mustered the courage to let Liu know the truth and turn herself in to the authorities.

The 27-year-old man wasn’t convinced his mom was telling the truth but either way, he doesn’t seem that interested to know about his biological family.

For Liu, Xiaoping is his mother and she has been a good one all those years. 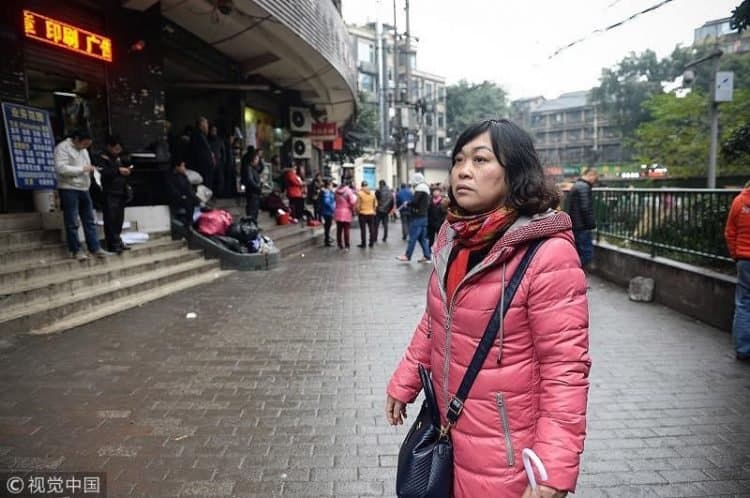 “I never thought she was not my mom as she was so good to me. I don’t really care if they can find my biological parents or not.”

The police are currently investigating Xiaoping’s story as they cannot open a criminal case based only on her accounts. Liu’s information has been entered into the missing population database of China but there were no matches. Also, there wasn’t a report of a boy who had gone missing in 1992 in Chongqing.

Xiaoping could spend five years in jail if her case is proven to be real, according to lawyer Huang Ziqiang. However, a five-year limit exists for such charges and if Xiaoping would be convicted, she won’t even face jail sentence, Huang added.

How do you feel about Xiaoping’s confession? Let us know in the comments section below.