Trying to get noticed in the job application process can at times be so tiresome. With thousands of people flocking on just one job opening, aspirants do all means to stand out from the rest. However, with the same tips and guides written on the internet, one applicant is probably just doing what the others are also doing.

When you ask experts how you can stand out in the job hunt process, they would certainly advise you to rewrite your CV in a way that you will showcase your best assets. Write them in a unique way that could capture the interest of the employer. However, this has seemingly just become an obsolete tip as a designer from Cardiff made CV writing more interesting than ever.

Andy Morris came up with an interesting way to present his CV to his probable next job. 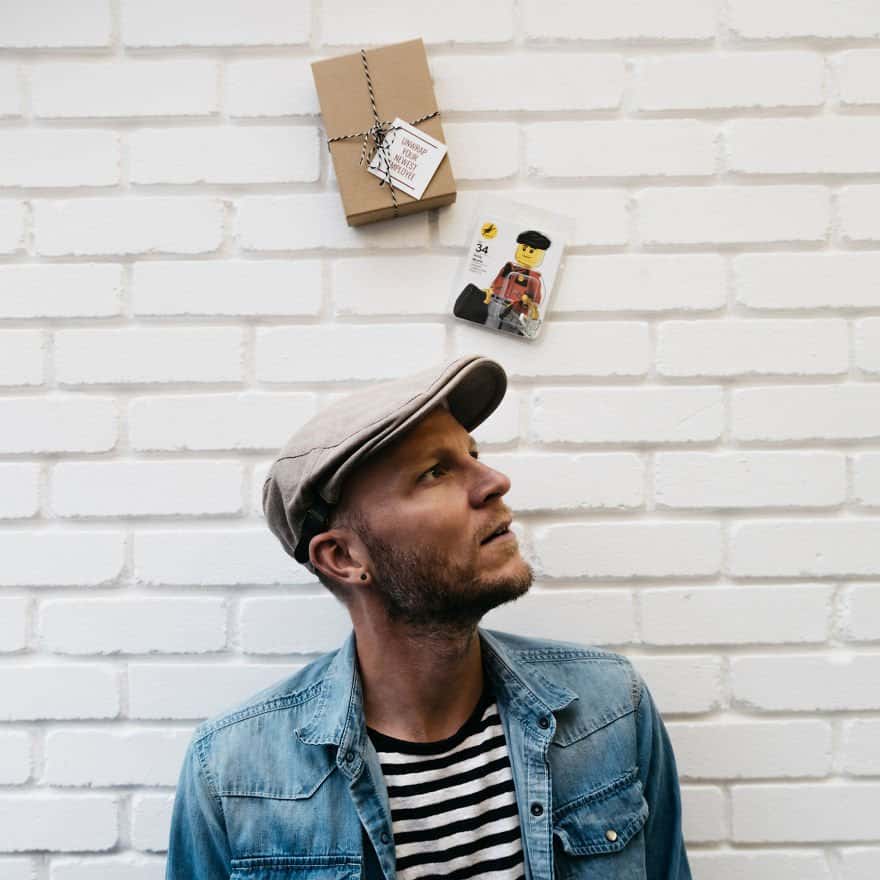 Aiming to stand out from the rest of the applicants, he meticulously made a Lego version of himself with his CV on the packaging. 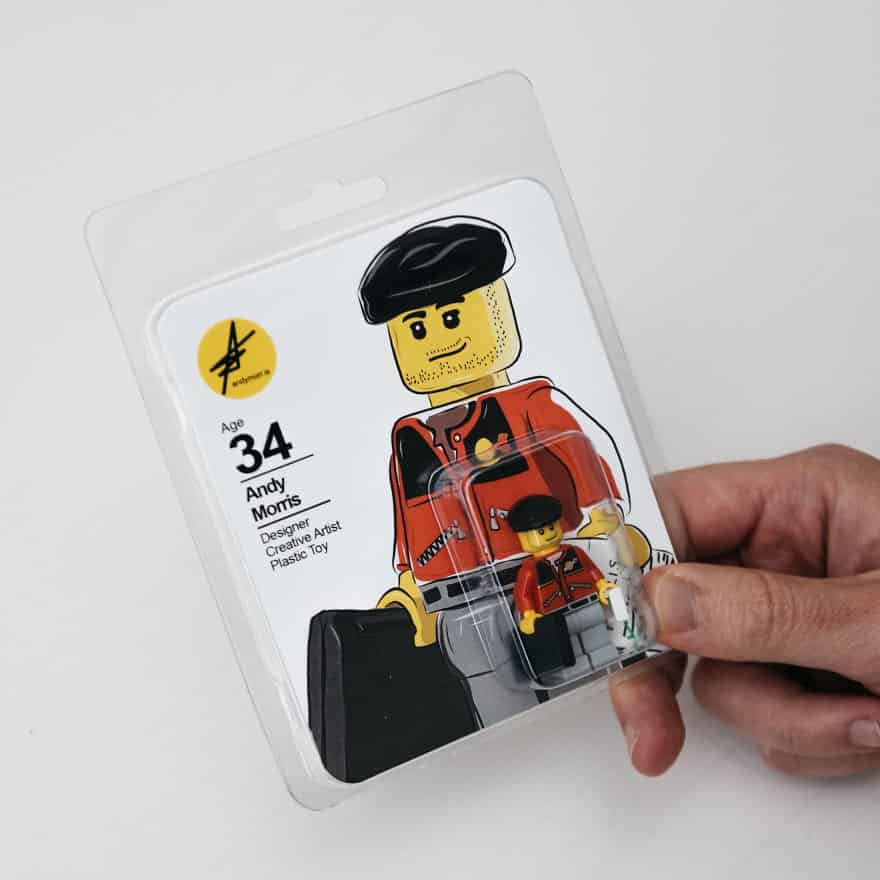 Andy Morris, a design graduate from the University of South Wales, made a Lego version of himself so his CV will be shortlisted by his dream employer. He was thinking of how he can truly stand out from the rest of the applicants when he incorporated his artistic sense with his Lego fantasies to come up with the best CV an employer could ever see.

It took Andy two months to complete his one-of-a-kind CV. He sourced all of the materials himself, including the right Lego parts that will make up his mini-me. It hasn’t been an easy job though as some parts of his Lego version were already out of circulation and were hard to get hold of. Nonetheless, all of the parts are genuine Lego.

The Lego Andy was designed to look exactly like him. Dressed in a red bomber jacket with his cute flat cap, the miniature also comes armed with a laptop on one hand and a custom-printed CV on the other.

Andy is a Lego enthusiast which explains why he used the toy to present himself to an advertising company. 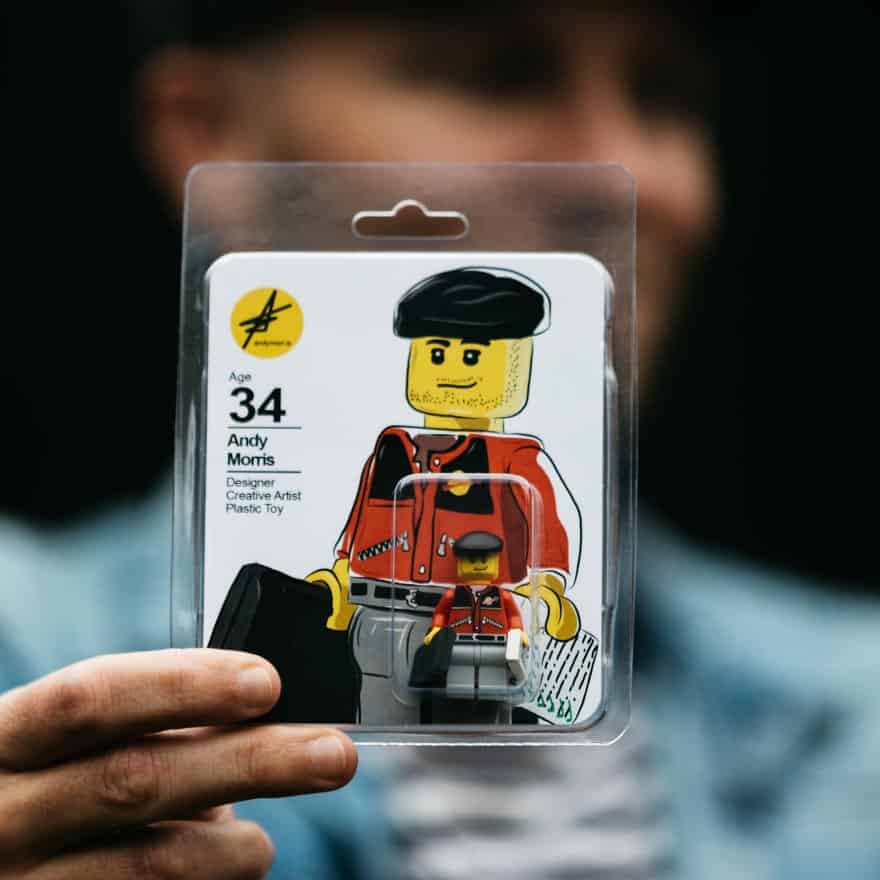 The packaging of the Lego comes with a printed story of himself, which basically serves as his CV. He said:

“It took two months from concept to completion, including the packaging, insert, inner box, outer box, tag, string, and of course, the actual figure…The packaging contains the story of the figure, which is, well, me! So it actually brings context to this as a CV.”

Andy used to work at a finance company with a well-paying job, but he decided to quit to follow his dreams of joining the advertising industry. He said of his quest to landing on his dream job:

“Applying for jobs is a boring process that involves mountains of paperwork. This is not only tedious for the applicant, who must fill out each and every sheet while ensuring that everything looks aesthetically appealing, but can also bore the employer, who must sort through each applicant and their paperwork…Making a creative resume can be fun for both the applicant and the employer, as it spices up the monotony of the job hunt and adds a much-needed element of fun.”

See more photos of Andy’s Lego design of himself for his unique CV: 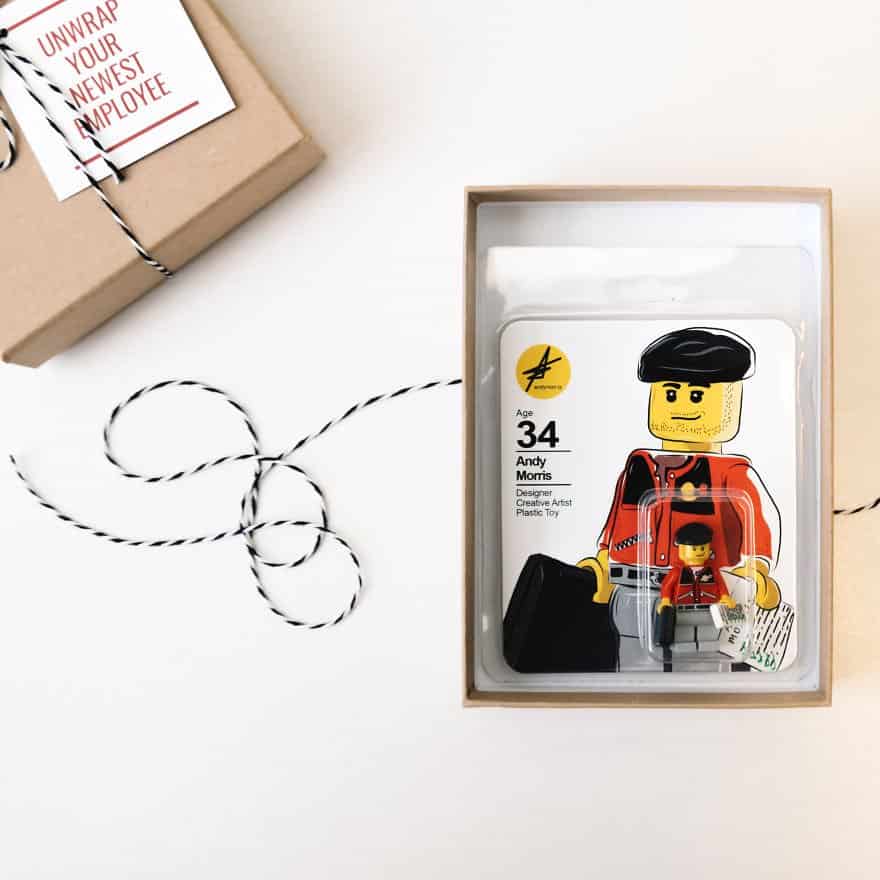 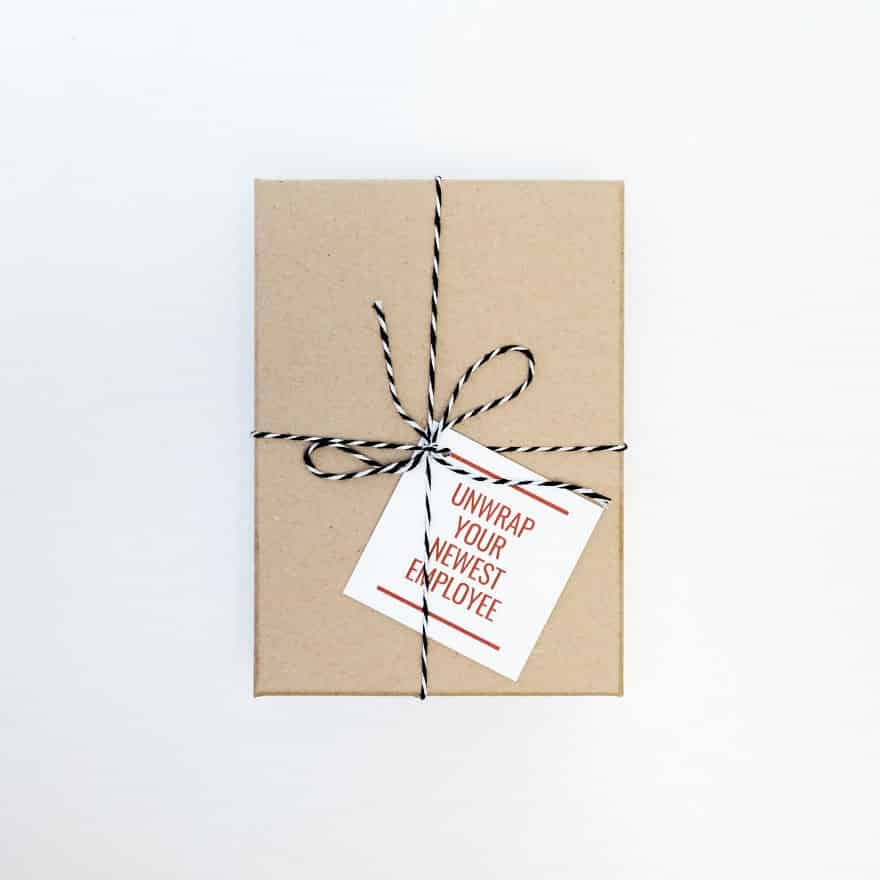 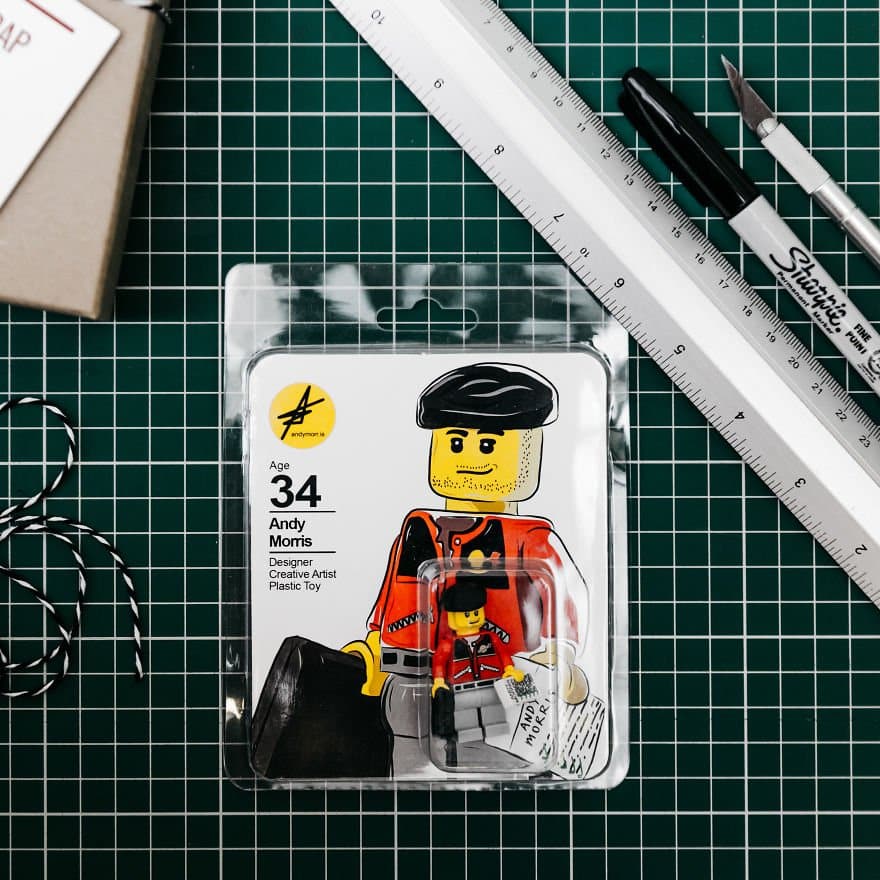 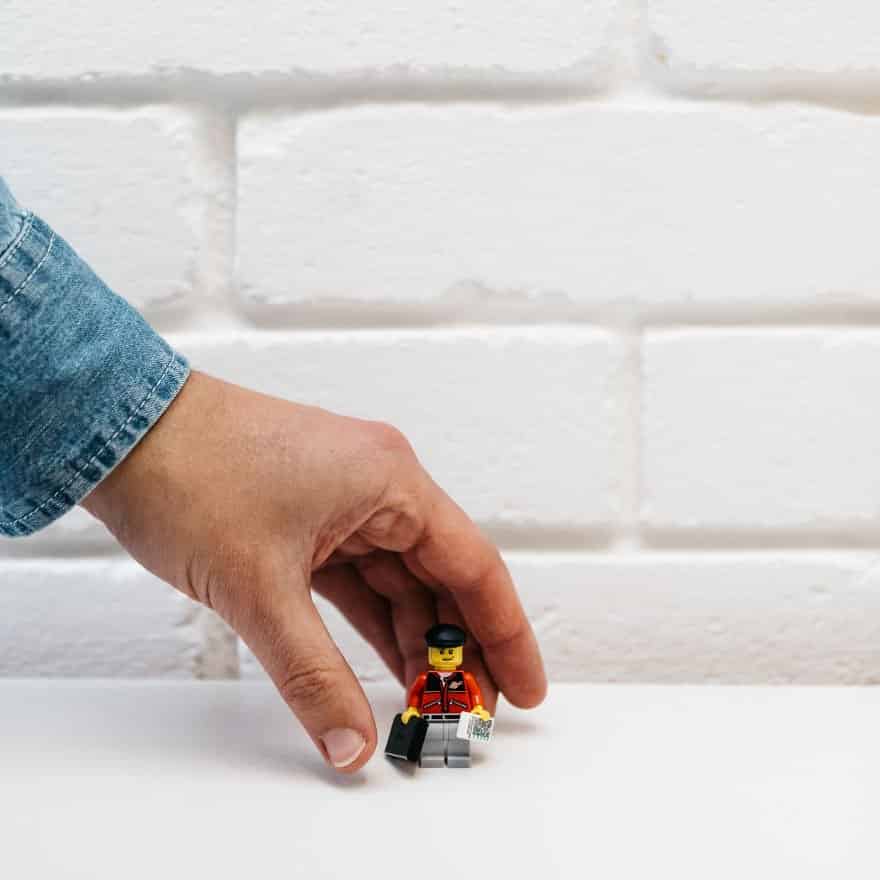 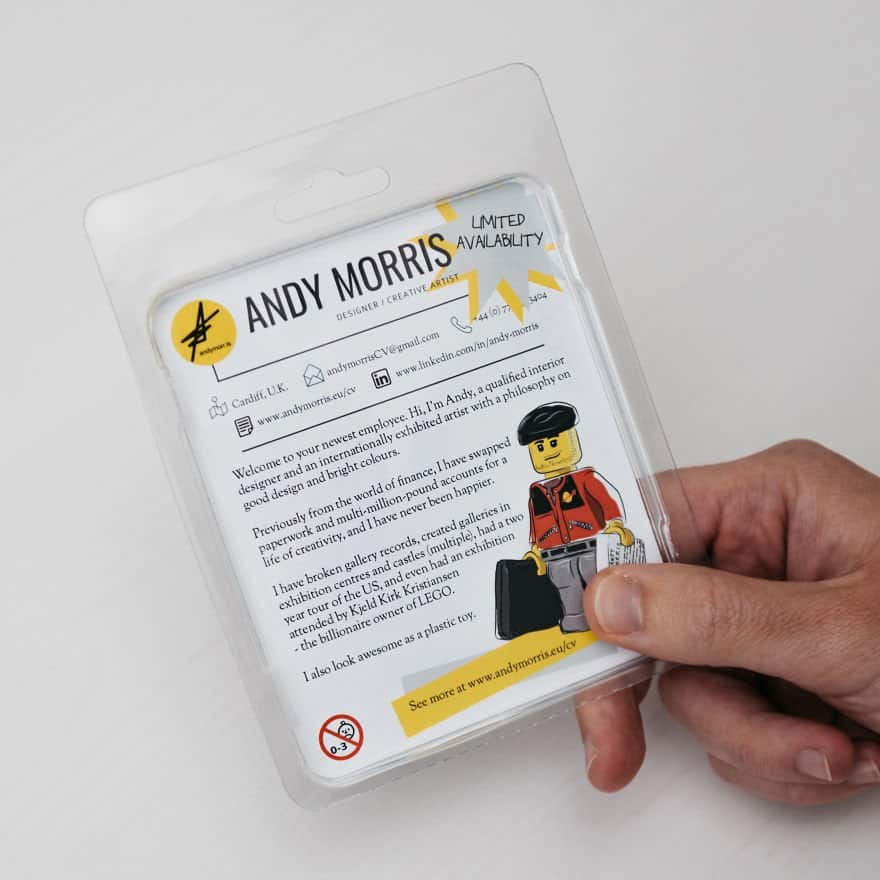