No, this car made of LEGO is not a toy set nor merely a life-sized replica. Actually, it’s a real driveable car.

Sounds hard to believe, you say? Well you’ll be even more surprised as you learn that this Bugatti Chiron is actually made from over one million LEGO bricks and 2,300 toy motors. If that doesn’t amaze you, I don’t know what will! 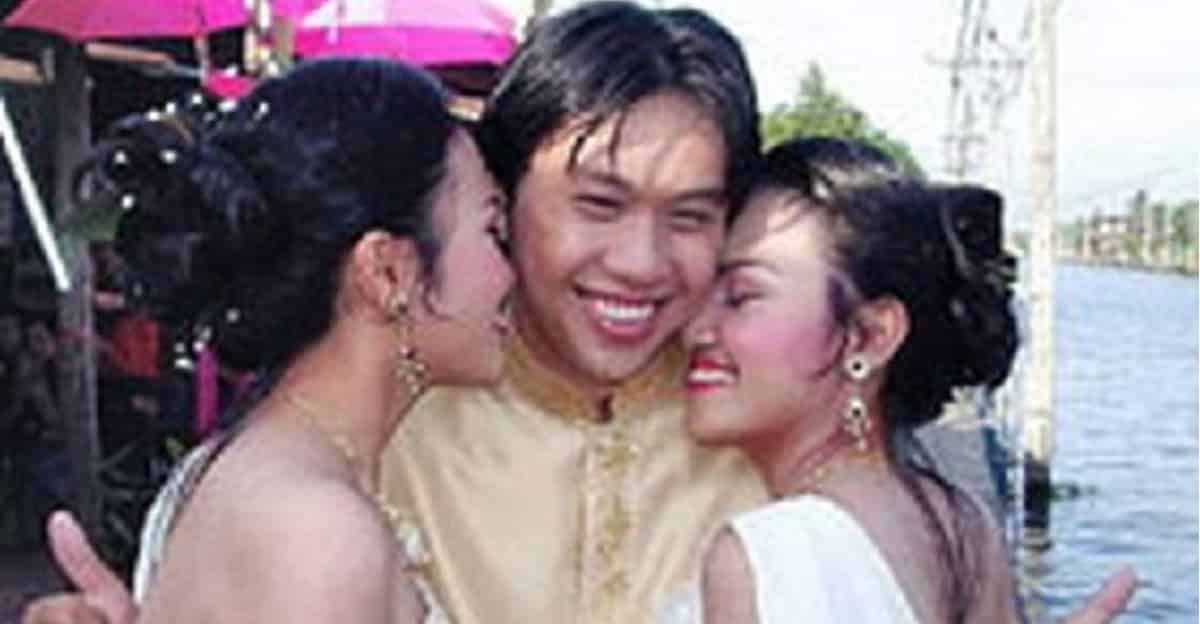 According to a LadBible report, the car “includes working head and tail lights, doors that open and close and everything you need to drive it with – a steering wheel, gear stick and brake pedals.”

It even has mirrors! However, it doesn’t have an accelerator pedal.

The driveable LEGO Bugatti Chiron can accommodate 1 driver and 1 passenger. 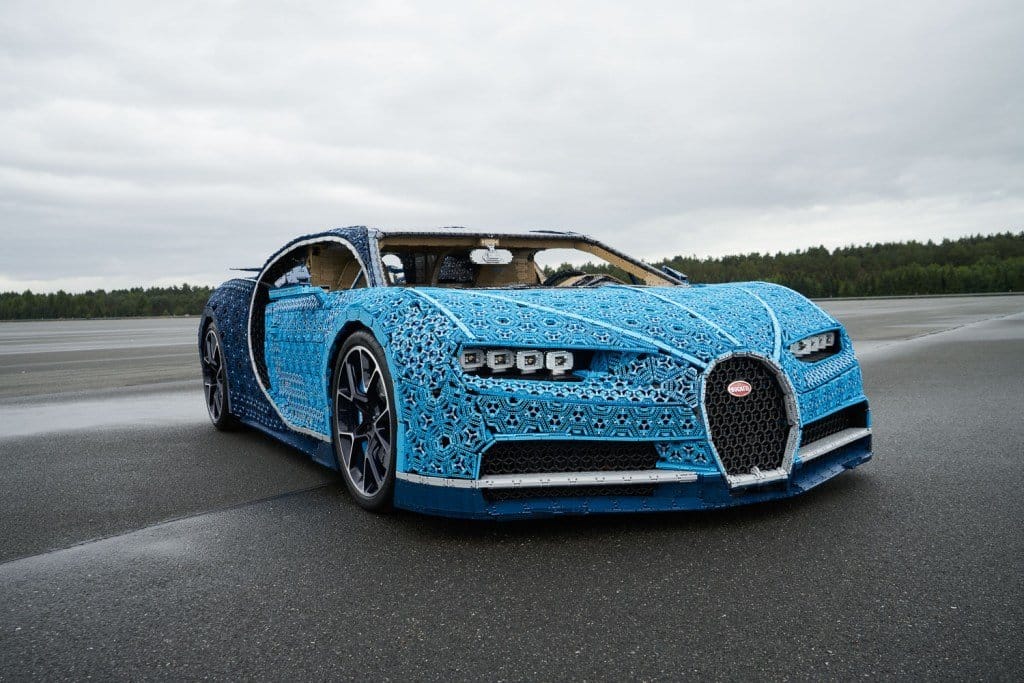 Compared with the real Bugatti which has a top speed of 261 mph, this one only runs 12 mph. 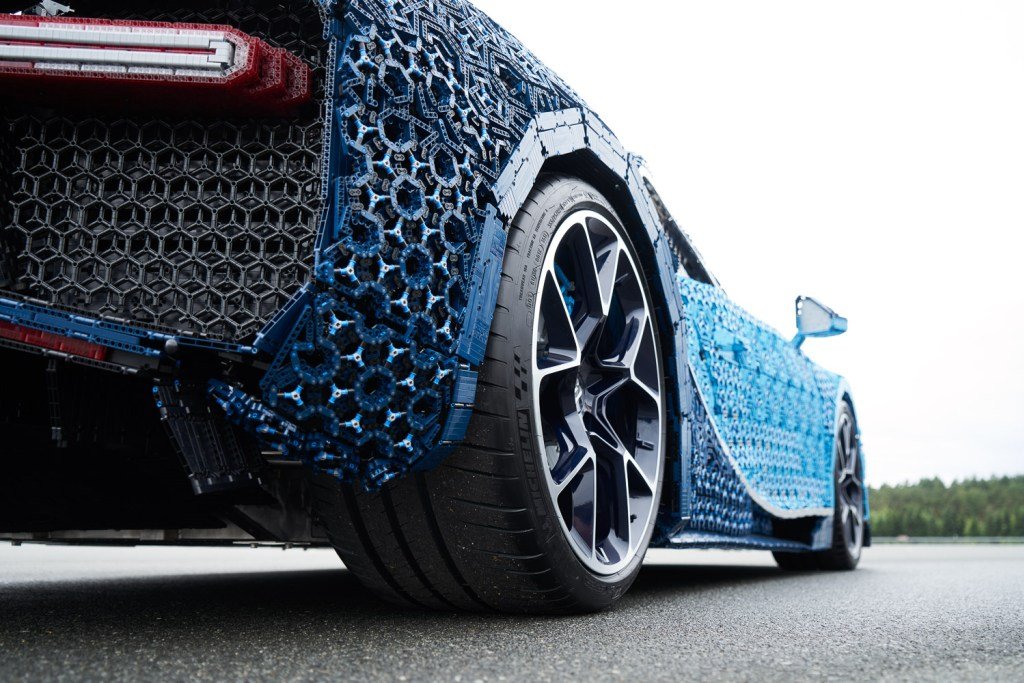 Still, that’s not too bad considering this is a vehicle made of toy bricks!

Brainstorming for the project started in June 2017 and the building process began last March. 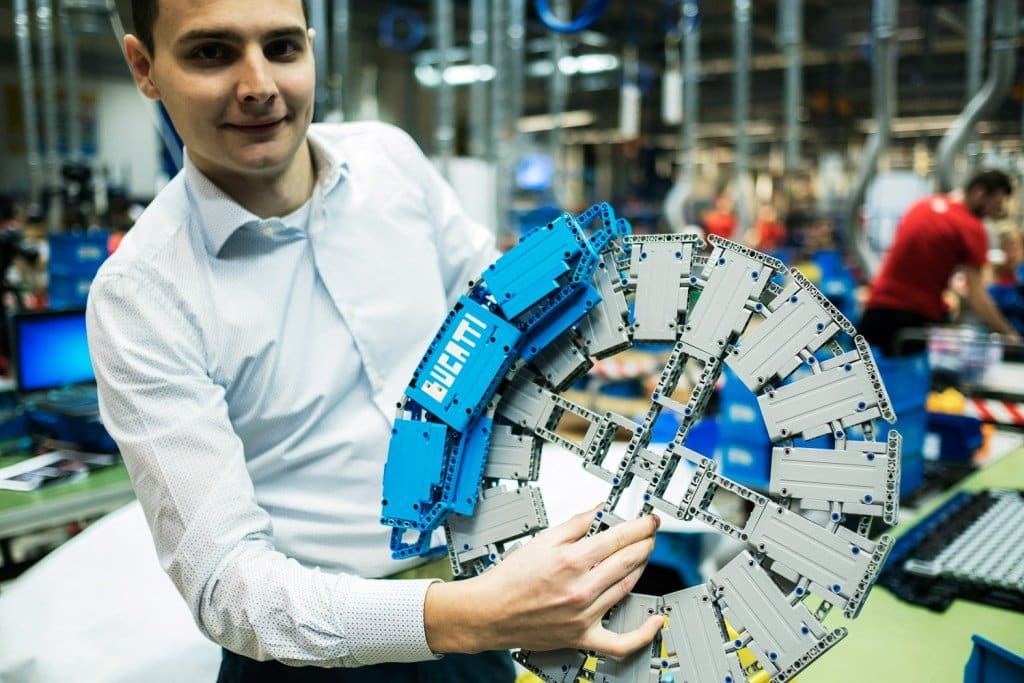 The entire project took about 13,500 hours to complete. 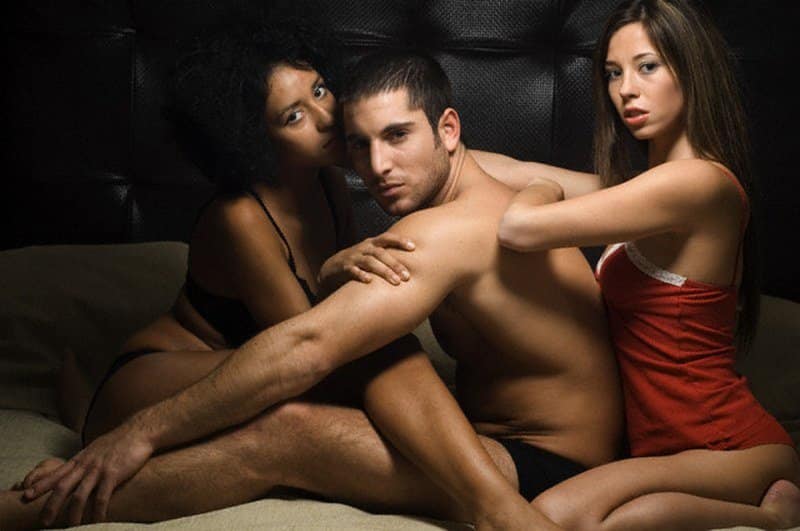 Aside from the LEGO blocks, a steel frame was also used. 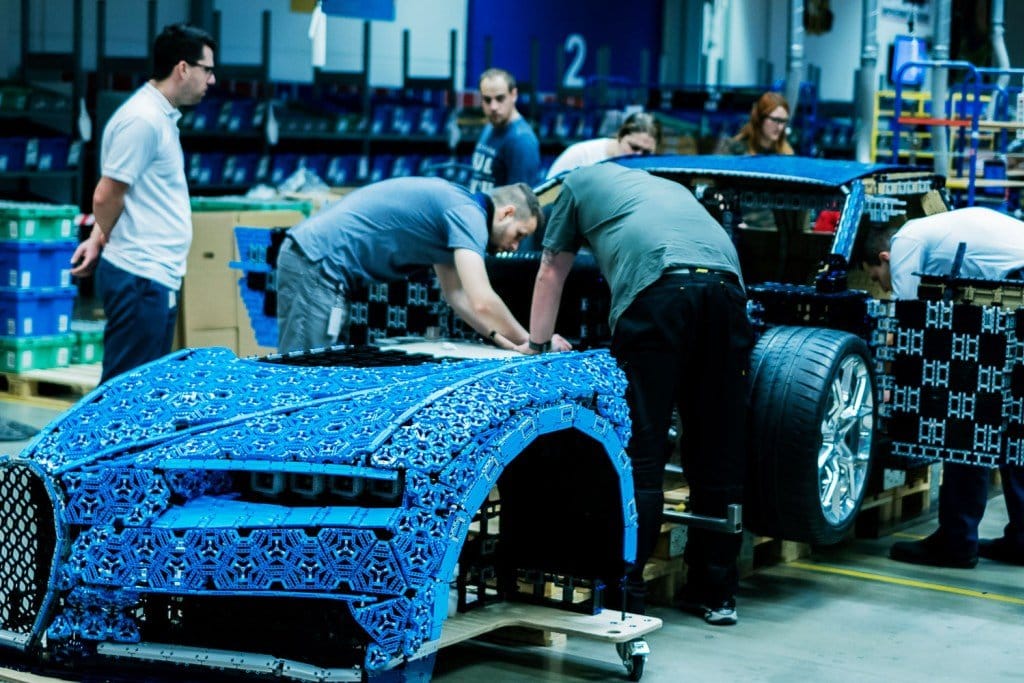 “Our Technic designers and the engineers from the Kladno factory in the Czech Republic, the place which also builds the impressive models for LEGO Stores and LEGOLAND parks, have done an amazing job both at recreating the Chiron’s iconic shapes and making it possible to drive this model.

“It’s a fascinating example of the LEGO Technic building system in action and its potential for creative reinvention.”

If you want to build one of these cars for yourself (a miniature version, at least!), you can check out the LEGO Technics toy set which is being sold for $349.99.