No matter how attentive parents are, kids can always get into all kinds of mischief. It’s not necessarily because the parents are negligent but hey, kids should not be blamed either.

We really have to face the fact that there are moments when children’s curiosity gets the better of them. Case in point, some kids have found themselves locked in a car trunk.

Kids need to be taught this skill. 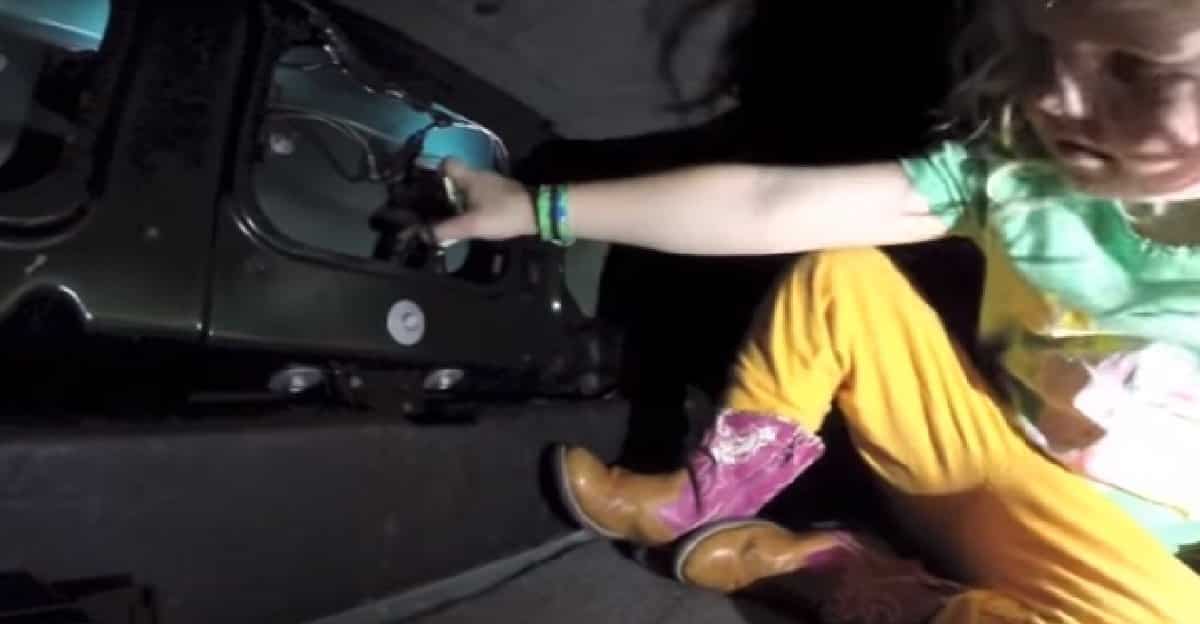 While playing hide-and-seek, for instance, kids are excited to get to what they think is the best hiding place. Children just have no fear when they’re caught in a playful mood. Among the kids’ favorite hiding places are closets and any other space that they feel would conceal them for long periods of time.

Once the trunk pops open, the kid just has to push up with all their might. 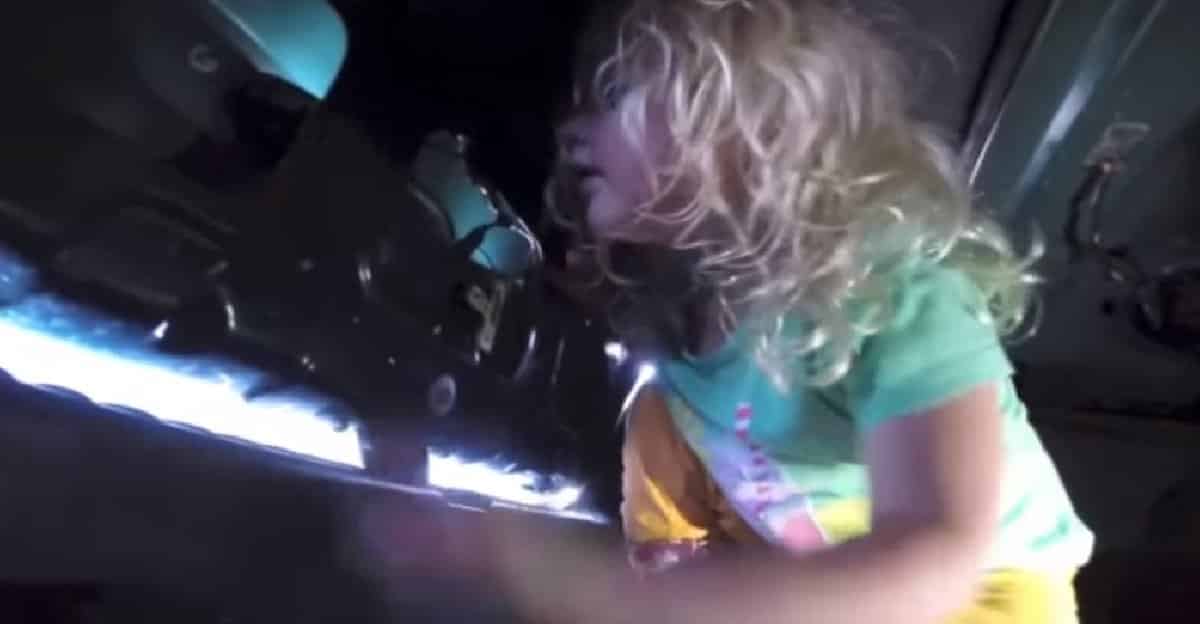 As closets have become a “cliche hiding spot,” kids have gotten more creative. Of course, we could rejoice over kids’ ingenious hiding options but there are times when they endanger themselves. That’s definitely the case when they choose to hide inside the trunk of the car and end up getting accidentally locked inside. 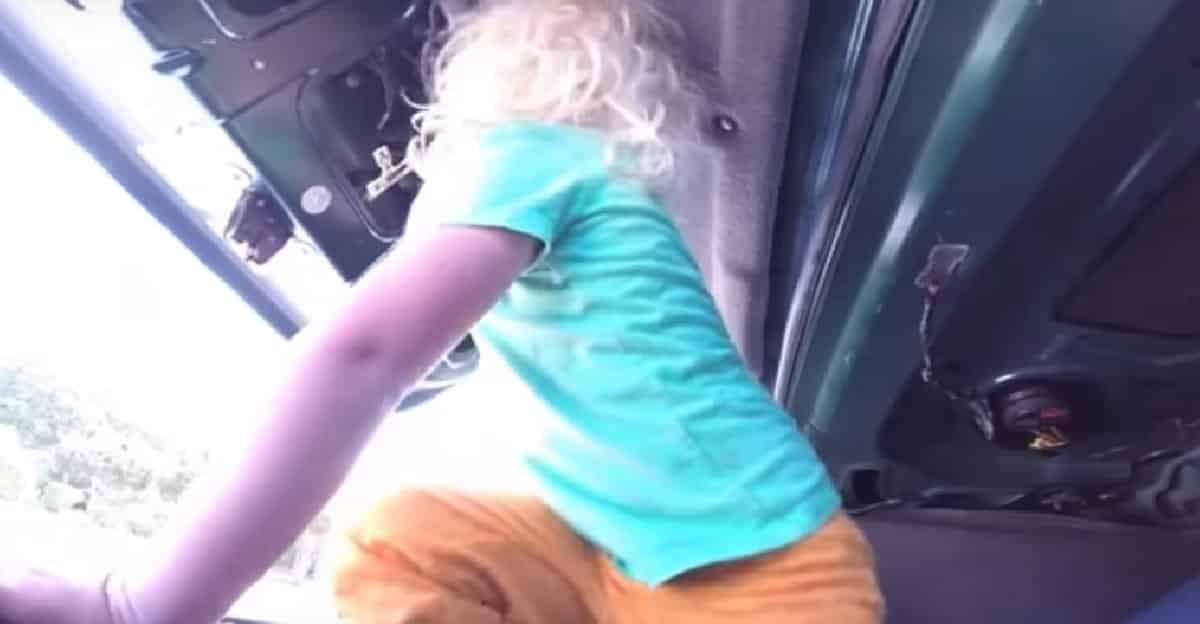 With that scenario in mind, the parents of a little girl named Elizabeth Christensen took it upon themselves to teach her a potentially life-saving skill. They taught her how to get out of a car trunk in case she accidentally gets locked inside.

In this instructional video, it’s Elizabeth herself who demonstrates how to get out of the locked car trunk.

Kids should definitely watch this:

Elizabeth’s parents made a wise decision to teach her this skill. They also get plus points for letting her do the demo. This way, kids can really see that they can do it, too.

One of the people who saw the video said that the skill also comes in handy in case the kid gets kidnapped. Although nobody wants to think of that scary scenario, there is some comfort in knowing that a kid may be able to do something under the said circumstances.