We’re all pretty much aware that Japan can come up with just about anything cute, funny, and OMG-inducing stuff. Once again, they did just that with the creation of…wait for it… turtle tunnels. We know a lot of you would be scratching your heads to this new invention of the Japanese.

Apparently, turtles in Japan like to cross train tracks a lot. Who knew that, right? Anyway, we all know how slow they move, so whenever they cross the train tracks, they are inevitably prone to getting into an accident (or causing one as well). In order to avoid the turtles from getting squished by the bullet trains, some Japanese railroad companies decided to build turtle tunnels where these animals can cross without getting themselves hurt. These turtle tunnels were built right under the train tracks for the turtles to use.

A couple of turtles using the turtle tunnel 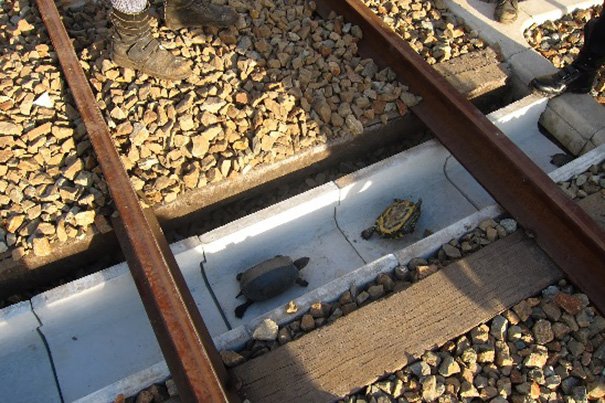 There were a number of times when it was reported that turtles got stuck in between the train rails, thereby causing a major problem when it is time to switch tracks. It has caused a number of delays for the people commuting and there have been a number of turtle deaths as well. Since Japanese companies take this kind of matter seriously, the West Japan Railroad Company partnered with Suma Aqualife Park in Kobe to come up with the turtle tunnel. Both companies agreed on a design and installed the tunnels where the turtles can pass safely through without causing any issues for the trains and the animals. 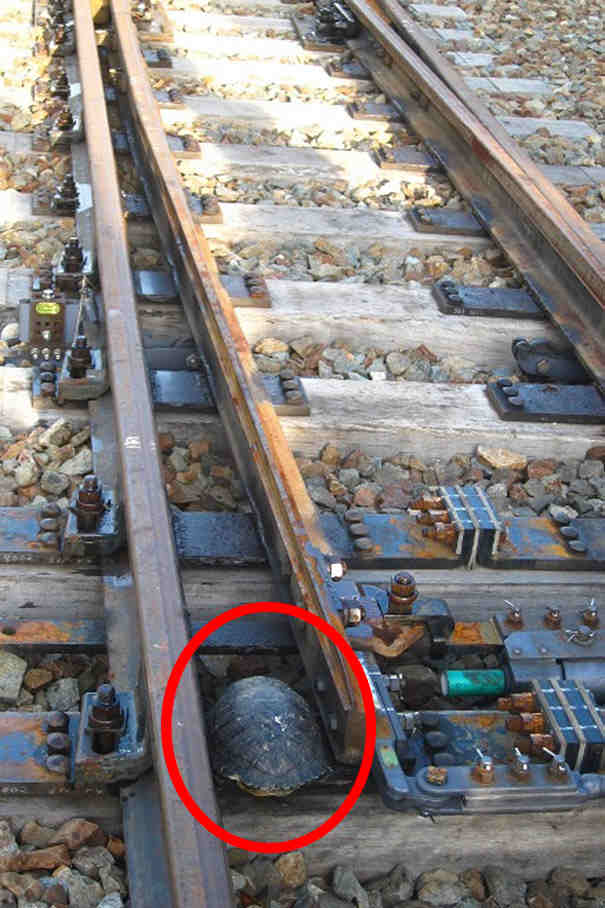 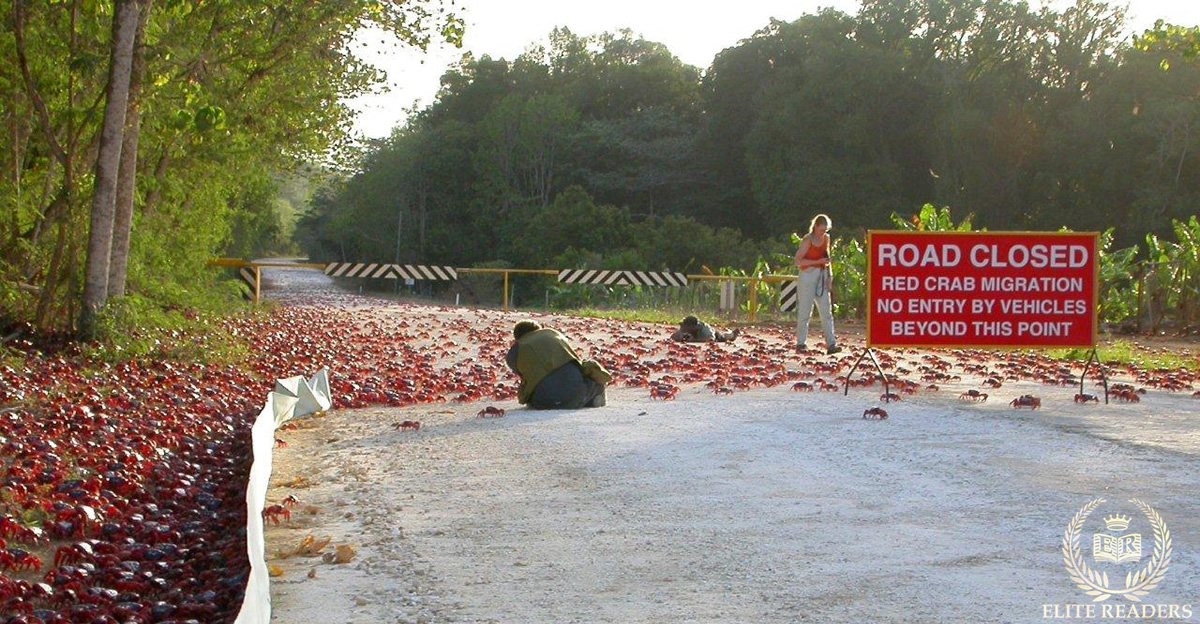