People usually associate the Maldives with white sand beaches, sparkling turquoise waters, and perfect weather. However, the country is so much more than just an idyllic tropical paradise.

The Maldives can be found in the middle of the Indian Ocean, which means that the country is literally surrounded by blue waters. It is made up of 1,190 coral islands and atolls yet it has supported inhabitants since 269 BC.

Here are seven fascinating facts about the Maldives that you probably didn’t know: 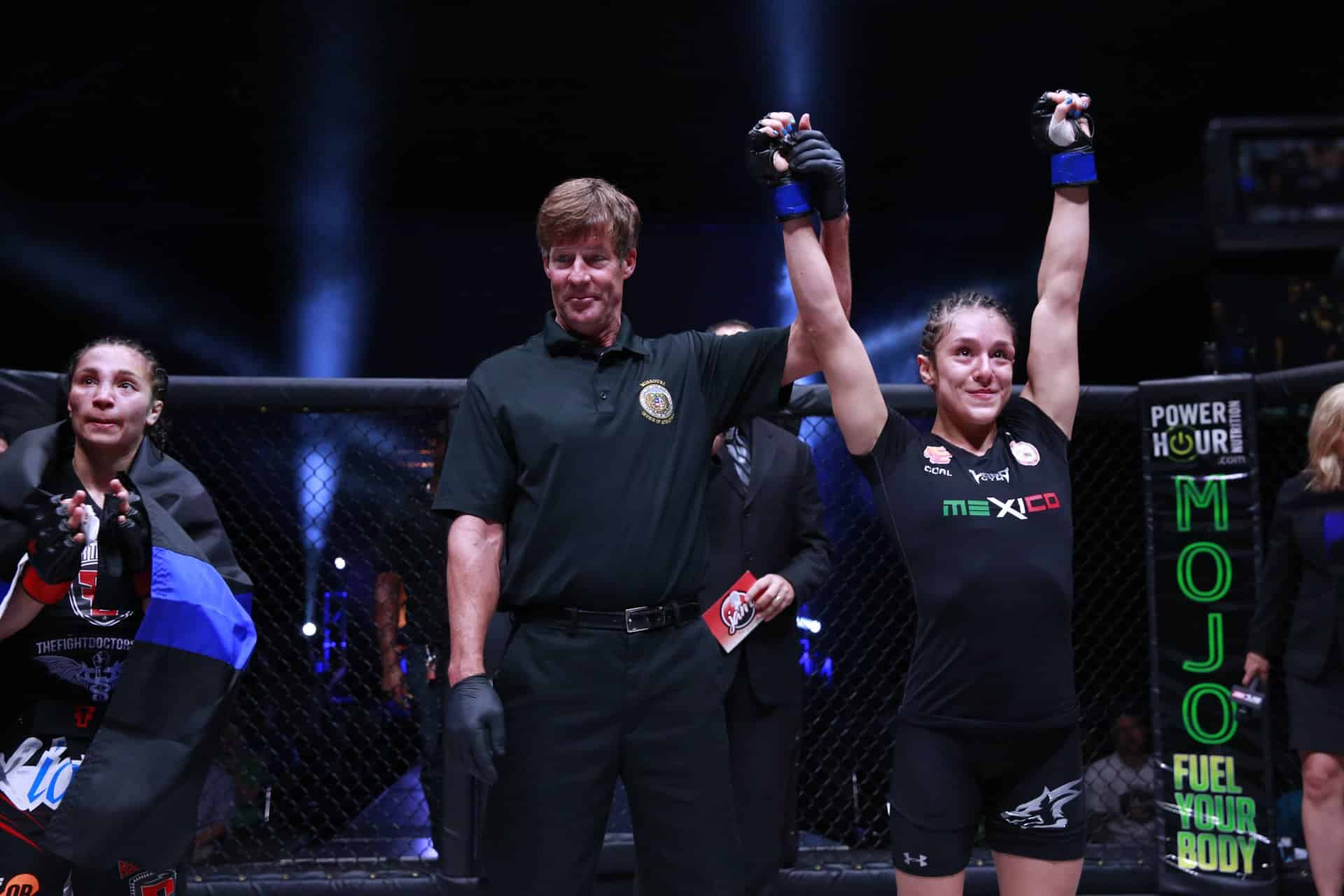 Although the Maldives has had inhabitants for ages, the country’s first kingdom was actually established by Sri Soorudasaruna Adeettiya. The prince was the exiled son of King Sri Brahamaadittiya of the Kalinga Kingdom of India but he established the Solar Dynasty. It is unclear how many kings ruled during the Adeetta Dynasty because the copper plates that once held its history were lost. 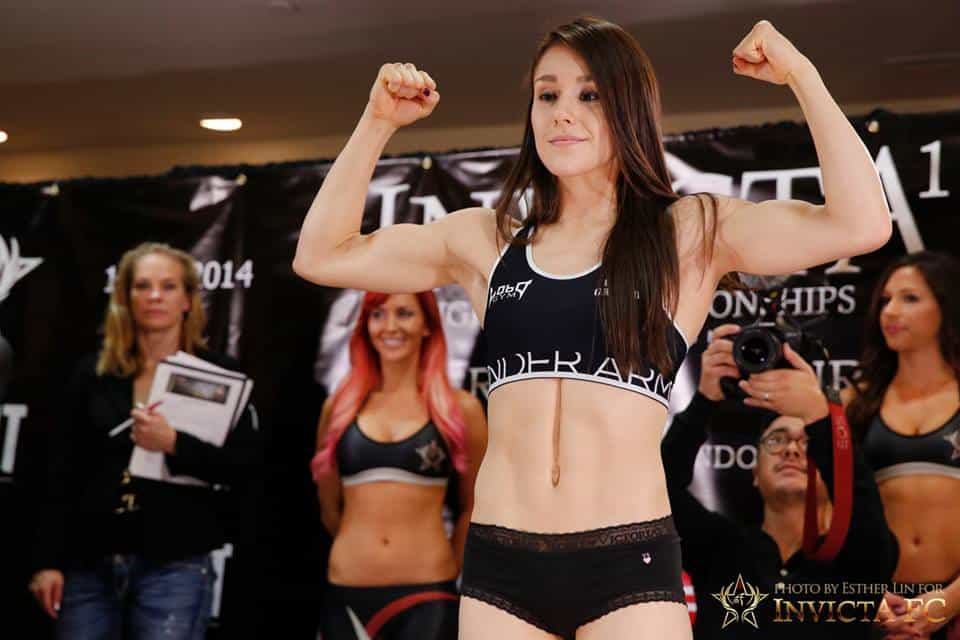 The Maldives is currently a Muslim nation. However, the country also had a 1,400-year-long Buddhist period sometime in the third century BC. According to history books, the Buddhist period was responsible for setting foundations of modern Maldivian culture. The country flourished during this period. Nevertheless, the nation converted to Islam in 1153 along with King Dhovemi’s conversion.

3. The Splashiest Cabinet Meeting In The World 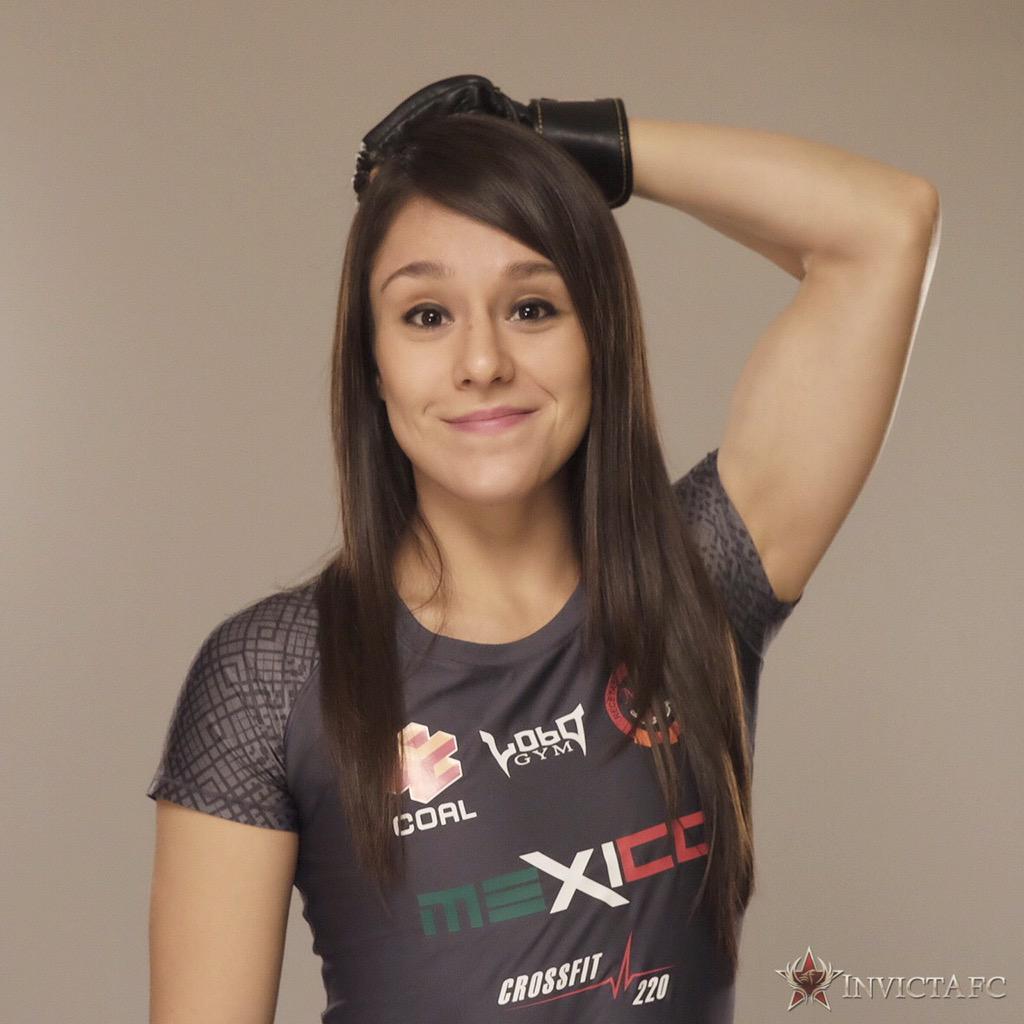 Cabinet meetings usually take place in formal meeting rooms but not in the Maldives. In 2009, President Mohamed Nasheed decided to bring attention to climate change by conducting an underwater cabinet meeting. The president took his government officials to the ocean where they put on scuba gear and had their meeting on the ocean floor.

Coconuts are relatively harmless in other parts of the globe. However, a suspicious coconut was detained by the police because it was discovered outside a polling station during the presidential elections. Since coconuts are usually used for black magic spells, the fruit was suspected of rigging the elections.

Luckily for the hapless coconut, a white magic priest was called in and it was announced that the fruit was innocent. 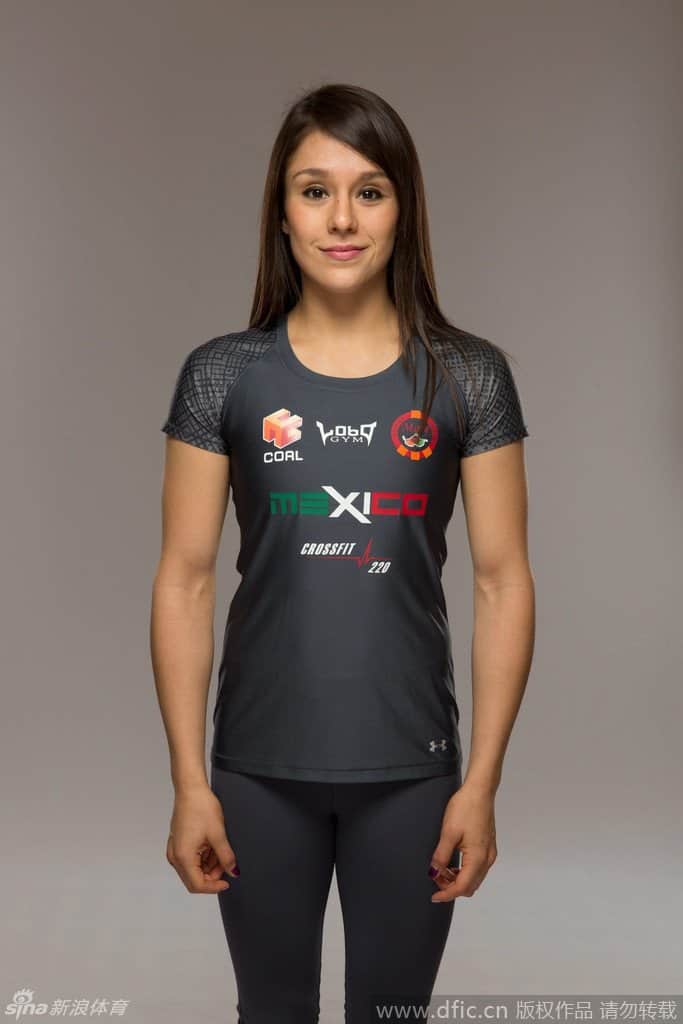 They might accuse coconuts of witchcraft but Maldivians are some of the most educated people in the world. The country boasts of a 98-percent literacy rate among adults, thanks to a unified education program established in 1978. Since then, all children are enrolled in primary school, with a 99 percent graduation rate to grade five.

6. Be Careful Where You Drink 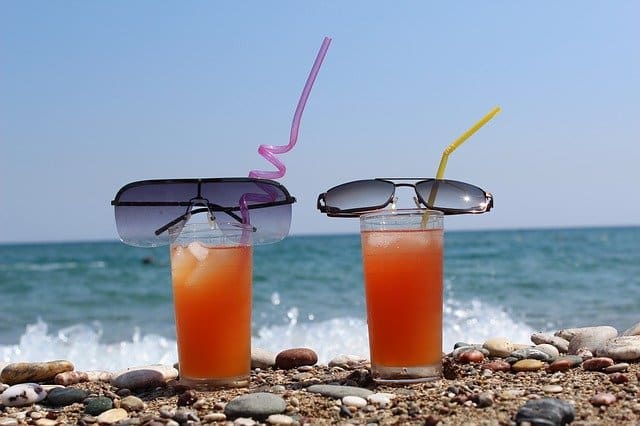 Alcohol is allowed in resorts but don’t even think of taking your mojito to the streets. As previously mentioned, the Maldives is a Muslim nation so alcohol, pork, and pork products are strictly prohibited everywhere except resort hotels. You’ll also need to keep your swimsuit on since nudity is not allowed even in the resorts. 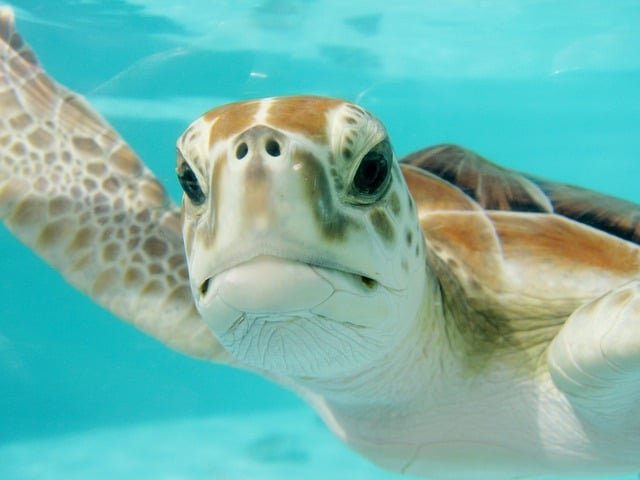 Island souvenirs made of turtle shells are commonly sold to tourists. However, it’s illegal to export items that once belonged to the sea creatures so the souvenirs could be confiscated by customs. Visitors are advised to stay away from turtle products since most species are under the conservation law.