Humans have been wanting to know the secret to a youthful look that, in their futile attempt to find it, they result to commercial and artificial methods to make their face and skin resistant to aging. Some animals, however, have been born with the gift of immortality and they may even outlive us all.

Actually, there are even those who grow powerful as they age. Read on and learn! 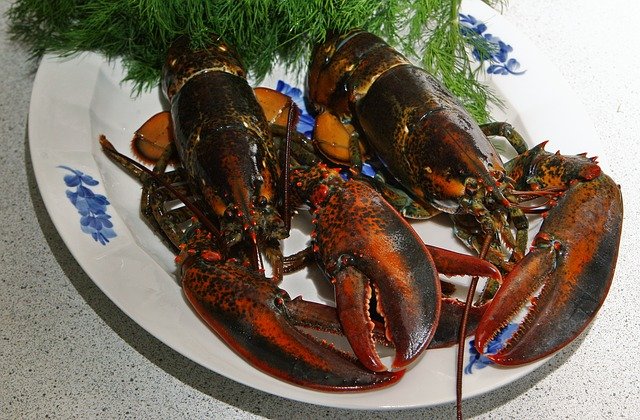 Lobsters can end up as a fancy meal but if you see a massive one on the plate, you’re looking at an oldie – probably an ancient crustacean. Lobsters don’t really age like humans do, in which there will be ailments as they mature in the future years. Instead, they grow bigger and stronger as they age. What’s interesting is that they are more sexually active and more fertile when they get older. 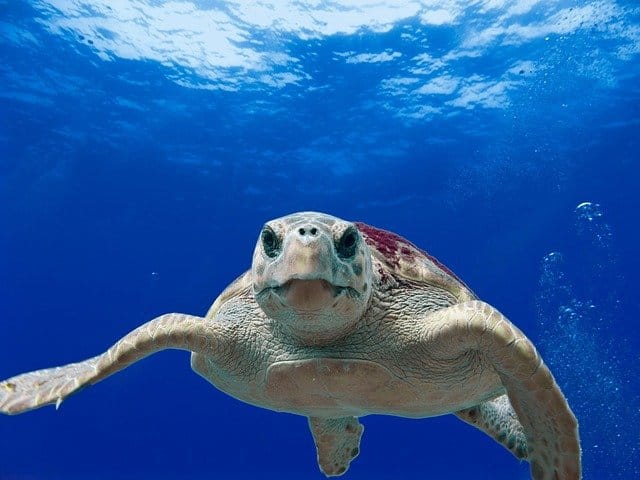 Most people probably know by now that turtles can live on for centuries, but what not a lot of us know is that they stop aging at some point in their lives. In a way, it’s like they would remain as teenagers for longer periods of time.

What’s even more awesome about these creatures is that they can mate and the females can lay eggs just as long as it lives. This means they can mate for as long as they want, unless they die. Research has found that turtle deaths are not even caused by old age – it’s almost always caused by disease or the irresponsible acts of humans. Shame on us!

Sea sponges can outlive humankind and other animals 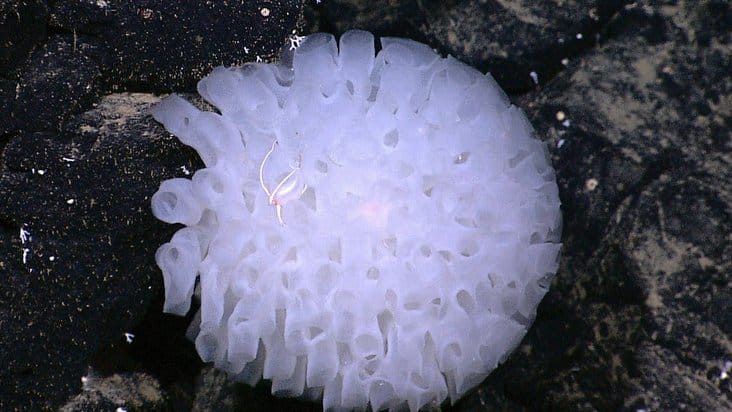 Although you may think it’s just a simple creature from the sea, a sea sponge could live up to 15,000 years. One species, in particular, is the glass sponge and they are considered as the oldest animals on the planet. Scientists believe that they have stopped evolving 700 million years ago and decided to stay to its current form. 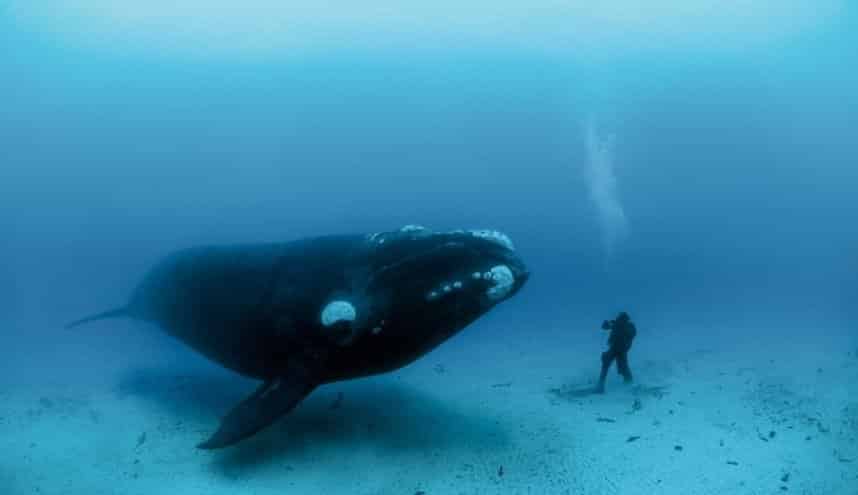 Bowhead whales could live for centuries and one was even found to be 211 years old. It was once believed that the sea mammal lived up to 70 years the most, but in 2007, Native Alaskan hunters found an artifact from around 1880 inside a whale that they had killed, suggesting that it could live for more than a hundred years. 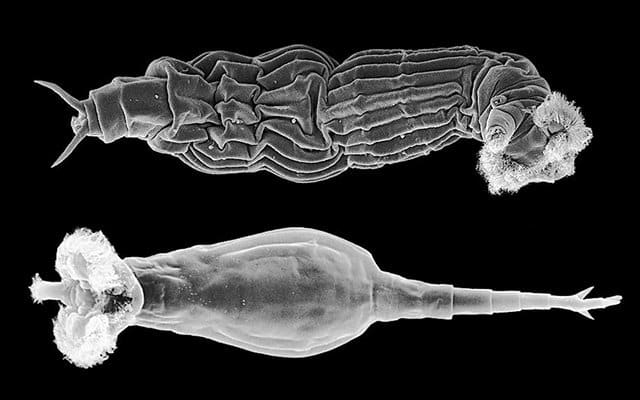 While the above-mentioned creatures are secretly immortal by having the ability to live for hundreds and hundreds of years, the bdelloids survive by stealing bits of DNA from whatever they can find lying around. They don’t get old; they just replace their damaged DNA with new ones to help them survive in different conditions. Yes, they may be considered “immortal” but somehow they live a sad life, since they haven’t had any romance in 80 million years.

Clams can live for about half a millennium 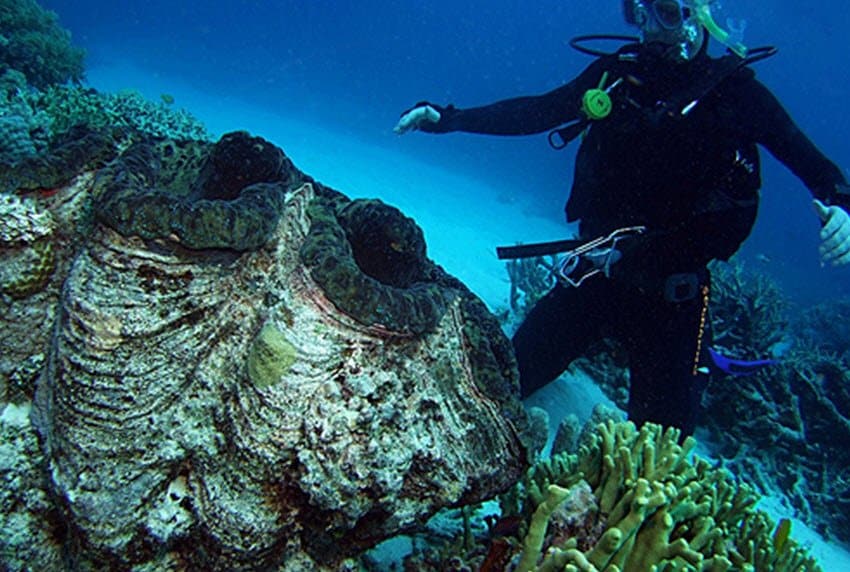 Just like the lobster, clams increase in size as time passes and when talking about an increase, it means they can grow really big. There was story about a gigantic clam that trapped a native Philippine diver who went for its pearl. Being the strong bivalve that it was, it reportedly didn’t let go of the intruder, leaving him to die.