Here’s a fascinating tidbit about sea turtles – their gender depends on temperature. The warmer the temperature is, the bigger probability that hatchlings will turn female. Because of global warming, the number of female sea turtles are increasing dramatically.

According to the study of researchers from the National Oceanic and Atmospheric Administration, California State University and Worldwide Fund for Nature Australia,:

“Combining our results with temperature data show that the northern GBR green turtle rookeries have been producing primarily females for more than two decades and that the complete feminisation of this population is possible in the near future.”

The warmer it gets, the more females are produced. 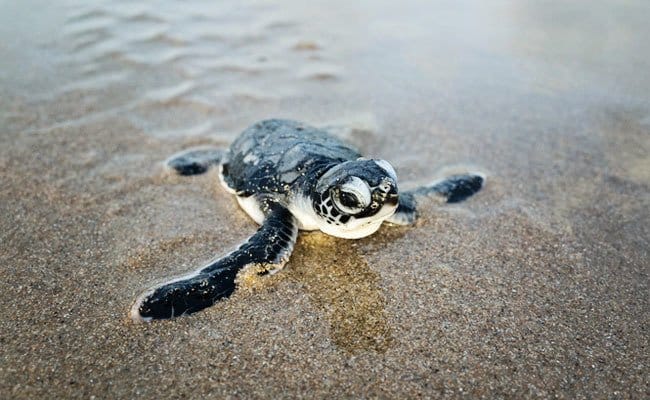 The study, which was published in Current Biology, examined two populations of the turtle species and found the group living further north in Australia were 99% female. Northern Australia is warmer than the rest of the country.

“With warming global temperatures and most sea turtle populations naturally producing offspring above the pivotal temperature, it is clear that climate change poses a serious threat to the persistence of these populations,” the researchers noted. 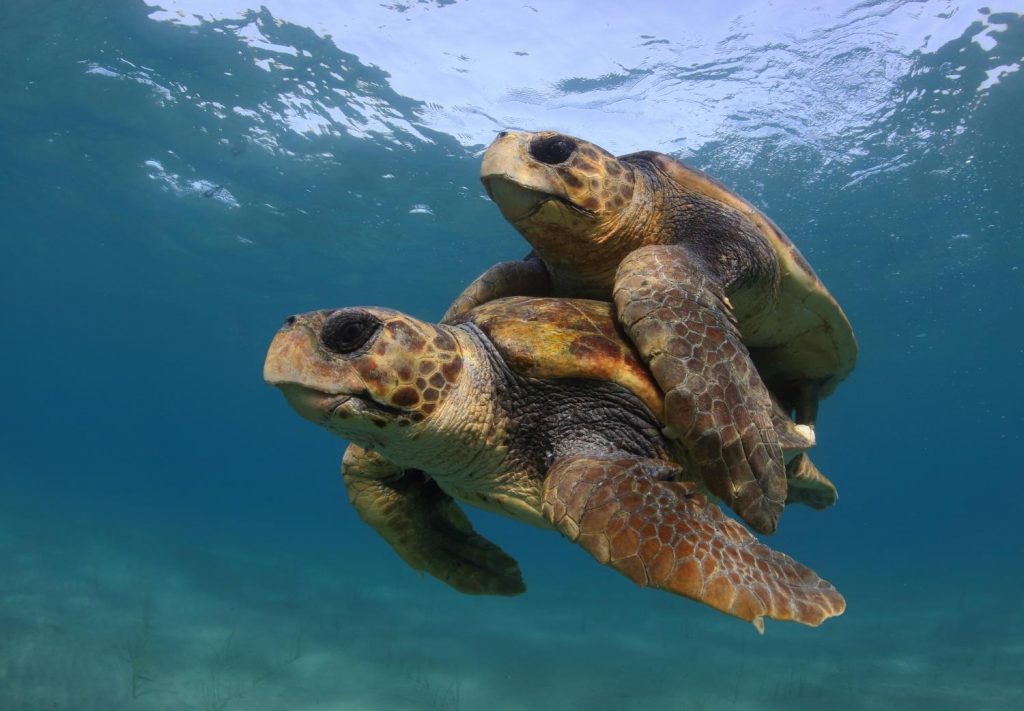 According to marine biologist Michael Jensen, the study’s lead author:

“You work on one of the biggest turtle populations in the world and everyone tends to think that means things are good. But what happens in 20 years when there are literally no more males coming up as adults? Are there enough to sustain the population?”

And it’s not just the reef’s turtle population that are at risk. 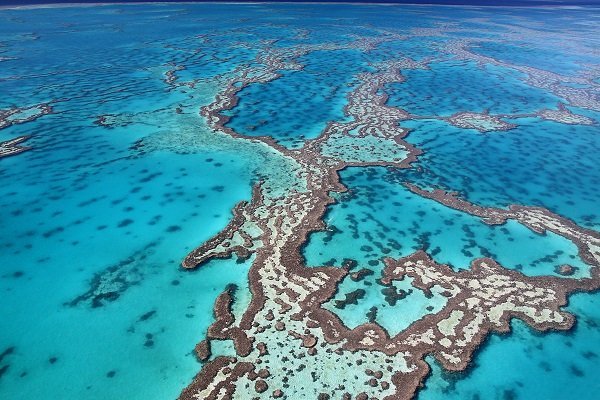 The Great Barrier Reef will not be saved despite government efforts if climate change continues, according to a report published last year in scientific journal Nature.

The Australian government’s initiatives to save the reef include improving water quality, updating fishing and shipping regulations, managing land use, and conserving the wildlife. But these efforts will all go to waste if sea temperatures will continue to rise, according to researchers from James Cook University in Queensland.

Abnormally high sea temperatures cause coral bleaching, in which corals discharge tiny photosynthetic algae called zooxanthellae, which turns the coral white, and often killing it. In 2016, more than two-thirds of corals killed in some areas. Almost 90% of surveyed reefs were affected, making it the worst on record.