If ISIS’ goal was to create chaos, then that gift has just been handed down to them on a silver platter.

Vladimir Putin of Russia and Francois Hollande of France 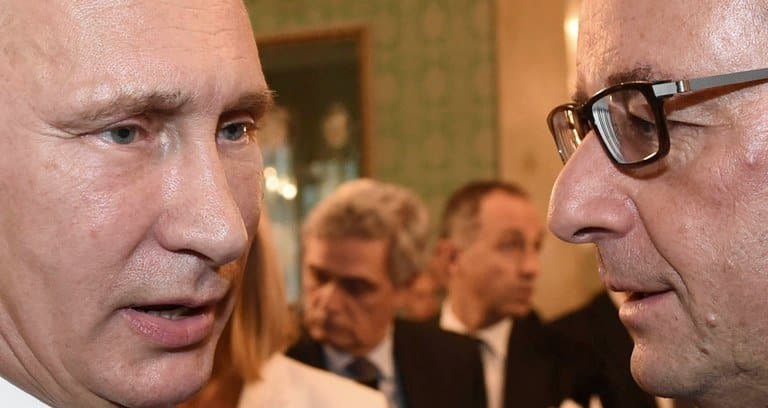 ISIS has been looking for a chance to start a war, and it is getting what it wants, courtesy of France and Russia.

While it is understandable both powerful countries owe it to their citizens to strike back with as much force as possible, they are playing right into the Islamic State’s hands, whose main goal was to provoke such an overwhelming military response in the first place. 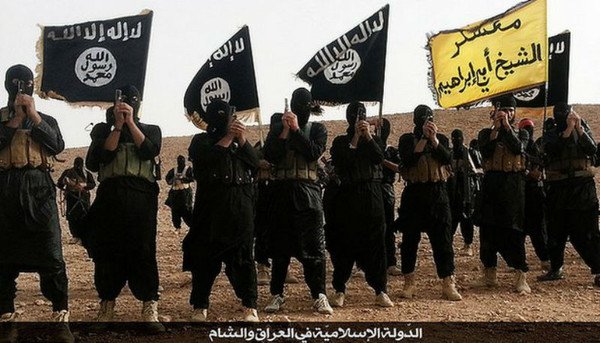 While the aggressive military retaliation may eventually weaken ISIS forces, and perhaps even end up destroying them completely, ISIS has been prepared for that eventuality, ever since its inception.

In his book “Beyond Fundamentalism, Iranian-American writer and scholar of religions, Reza Aslan, who holds a doctorate in Sociology from the University of California in Santa Barbara, said the main goal of radical Islamist groups is to facilitate the creation of a “cosmic war,” with Fundamentalist Islam and Western Christianity battling against each other.

Reza Aslan talks about religious extremism in the age of globalization

This “cosmic war” takes no prisoners, which means there will be no settlement, negotiation, or surrender. This is why ISIS, like the al-Qaeda before them, has no qualms about sending suicide bombers to further their cause. They are ready to die to perpetrate this “cosmic war.”

Speaking of the al-Qaeda, President Bush responded to the 9/11 terror attacks by retaliating with a series of large-scale military campaigns against Afghanistan and Iraq. The total cost of the war: $6 trillion in the last 12 years, thousands of US troops killed, and nearly half a million Muslim civilians dead.

Marines at the damaged Baghdad Highway Bridge on April 7, 2003. 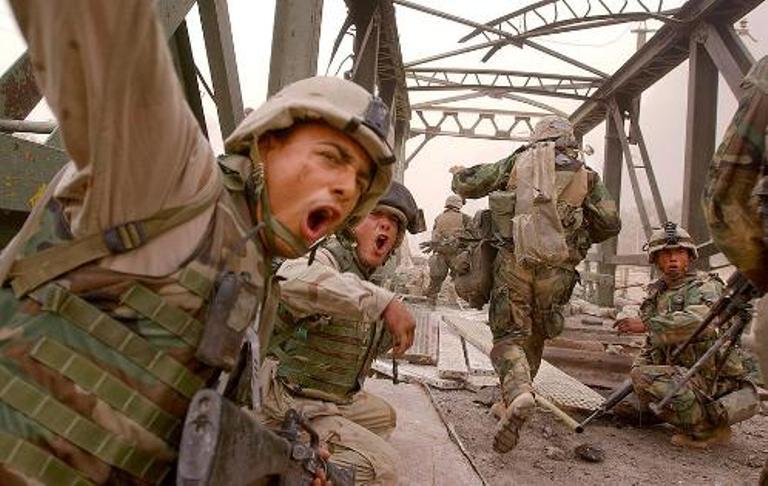 But did the war against Afghanistan and Iraq bring on democracy, and stop the spread of radicalism in the Middle East? It did not. The Islamic extremists reveled in the anger and hopelessness caused by the war, and recruited thousands of these angry and hopeless Muslims to inculcate into their cause. 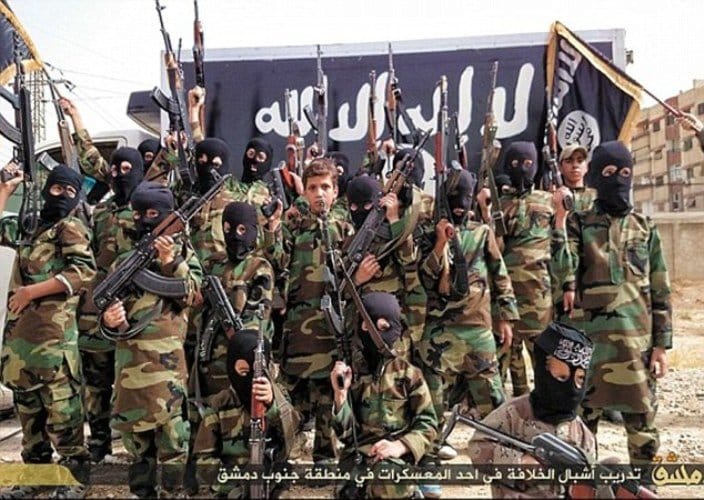 President Bush’s strike at the heart of the Islam fundamentalists had exactly the opposite effect, provoking the kind of response terrorist organizations like ISIS feed on.

The deposition and execution of Saddam Hussein, and military aggression against the acts of Osama bin Laden left a vacuum that led to the birth of the Islamic State – leading to inflammatory news circulating about the US having created ISIS.

Both death, thanks to the US. But their cause lives on. 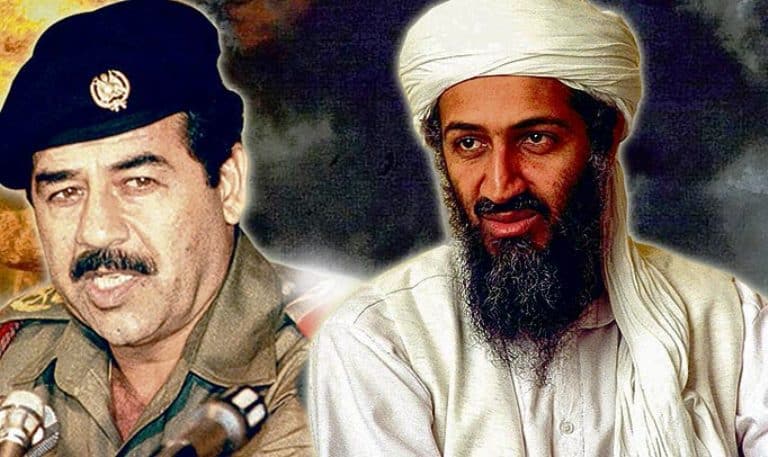 After the Paris attacks, a surge in Islamaphobia has resulted in anti-Muslim hate crimes all over Europe, with several countries closing their borders to refugees, and with France and Russia leading the air strike campaigns against alleged ISIS strongholds in Syria.

This is exactly the response ISIS has been looking for: 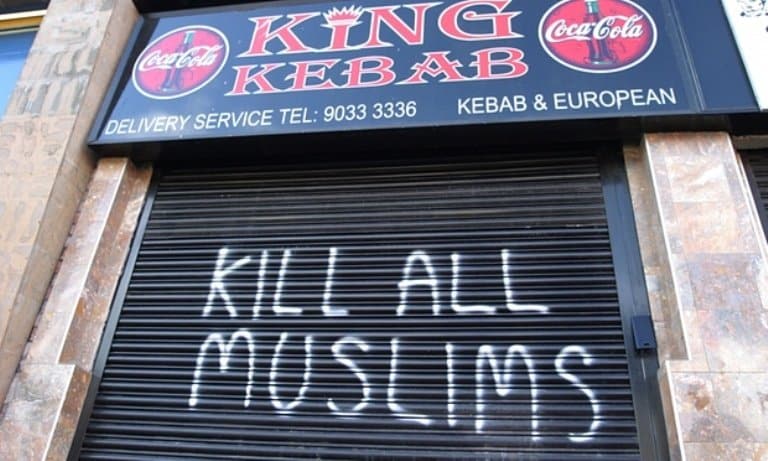 Photo credit: Alamy via The Guardian

With the widespread anti-Muslim sentiment under way, ISIS can send a message to Muslims all over the world:

“Didn’t we tell you? These are your enemies…they are the enemies of Islam.”