The famous St. Peter’s Square could be the next target of blood-thirsty terrorists. Pro-ISIS groups have just sent a warning using a poster showing a wolf and a khaki-clad terrorist with a rocket launcher beside him overlooking the famous Vatican plaza.

The chilling propaganda was posted by the pro-ISIS Wafa media group, urging followers to carry lone wolf attacks on the Vatican. On the flyer, the message said that fanatics should show the people the true meaning of terrorism.

This flyer serves as an invitation for lone wolves to target the busy St. Peter’s Square in Vatican City. 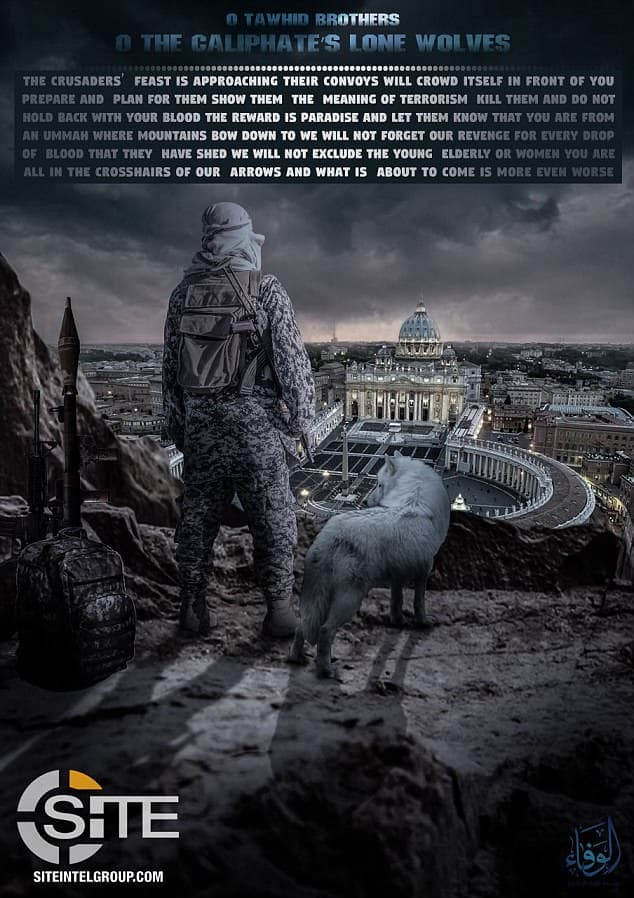 The busy Vatican City is being targeted. 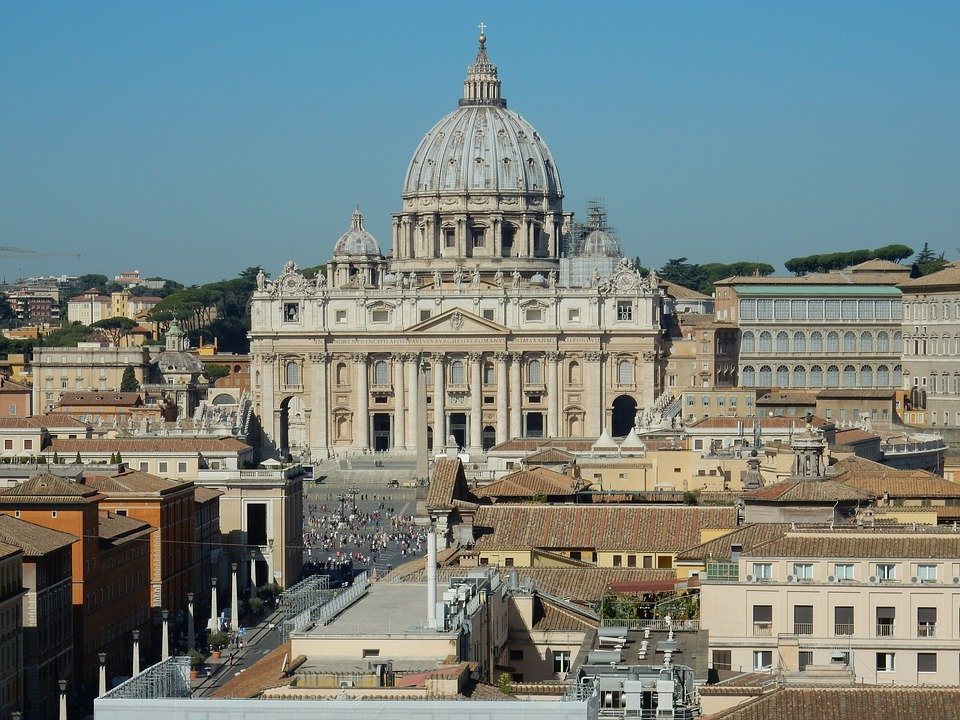 Extremists are also urged not to “hold back,” for “paradise” is a “reward” waiting for them. 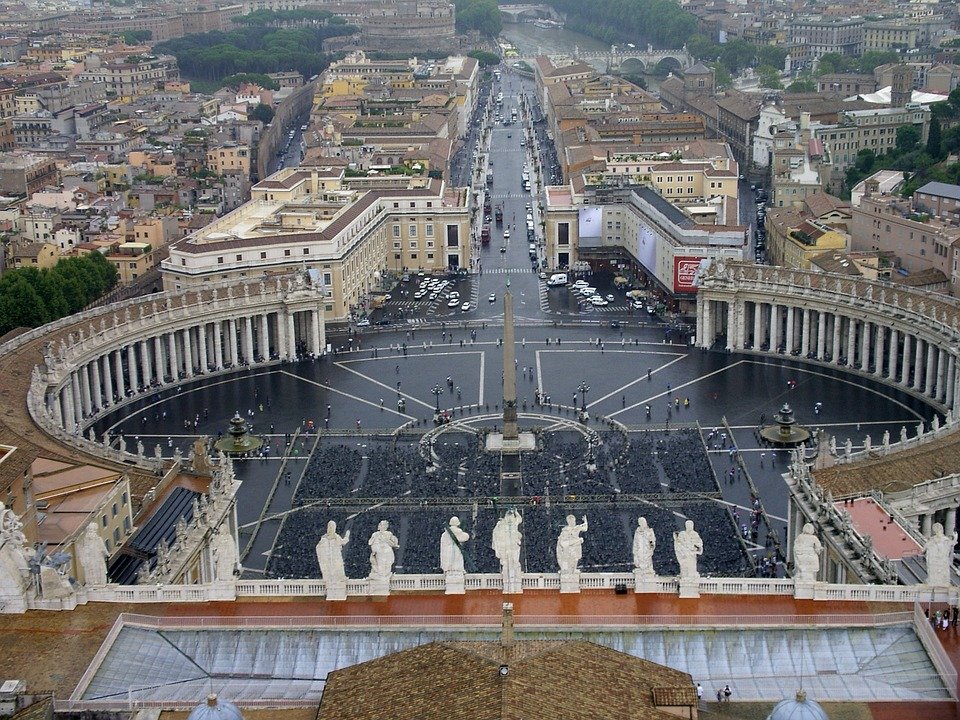 More appallingly, the group also made it clear that there is no exception to their targets. “Young people, women, elderly, you are all in the sight of our arrows and what’s going to come is even worse,” the message read.

The threat comes on the heels of another gruesome poster that showed a beheaded Pope Francis. The chilling image, which most news outlets chose not to reveal, depicted a terrorist standing over a prisoner while holding the Pope’s head.

Another image from the Wafa media group warned that the attacks on the Vatican City will take place on Christmas. It can be recalled that a terrorist, believed to be linked to ISIS, plowed through people in a Christmas market using a truck in December 2016. Eleven people were killed while 56 were injured.

ISIS will reportedly attack the Vatican on Christmas. 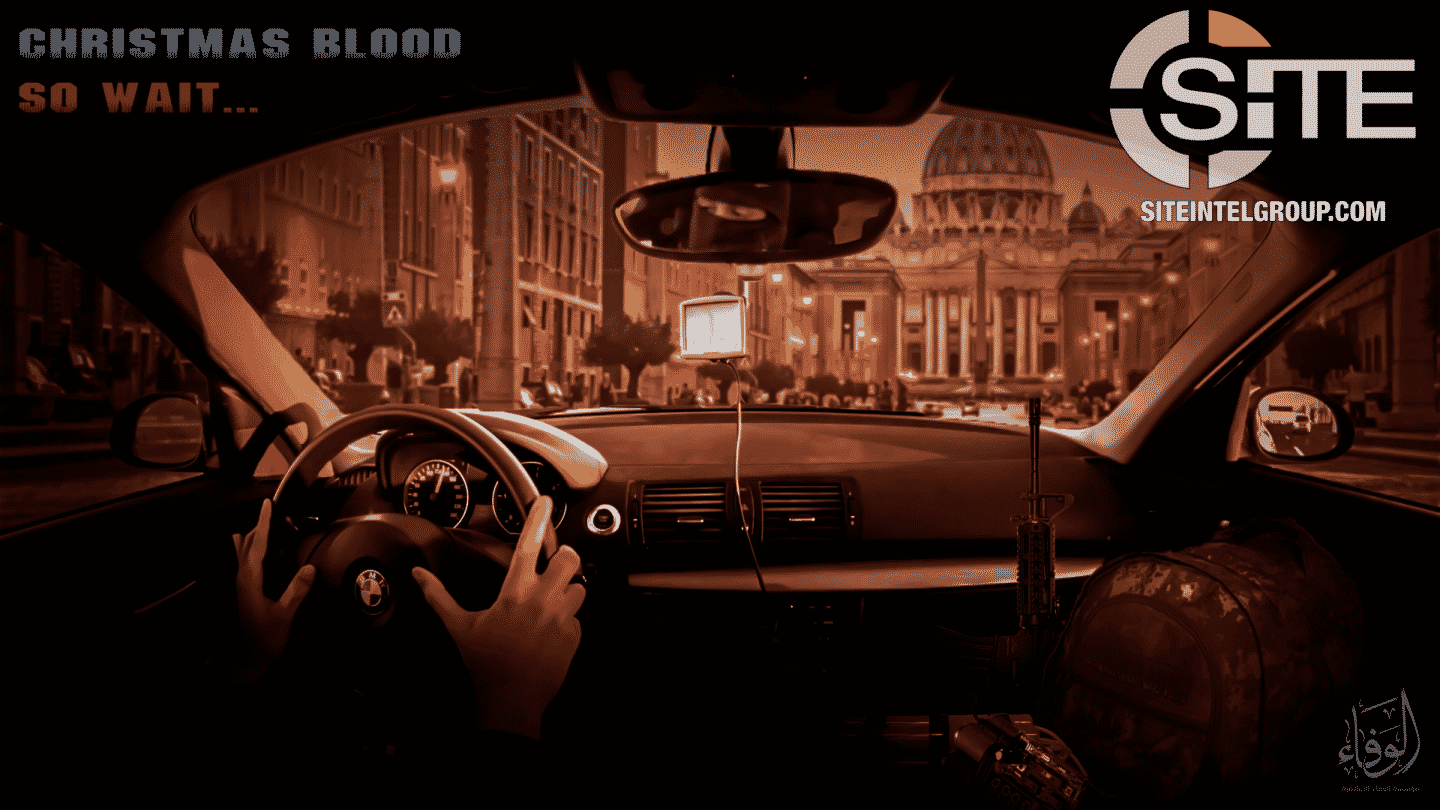 Experts are positive that ISIS forces could not enter Rome or even the Vatican. The terrorist group was recently defeated militarily and those that were in their Iraq and Syria strongholds were driven out.

It appears that the group is now depending on their lone-wolf supporters to carry out the violent attacks in the name of their “cause.” Still, experts say that threats like these made on the Vatican should be taken seriously.