A schoolgirl from Germany who ran away from home for her ISIS lover was captured by Iraqi forces in the ruins of Mosul. She and 20 other suspected foreign female ISIS members were found in a tunnel under the Old City.

Linda Wenzel, 16, reportedly joined the notorious group after being radicalized online. Police investigators believe the girl fell in love with a Muslim man she met online, who convinced her to move to Syria and join him.

Her identity is not established yet but authorities believe this ISIS sniper is Wenzel. 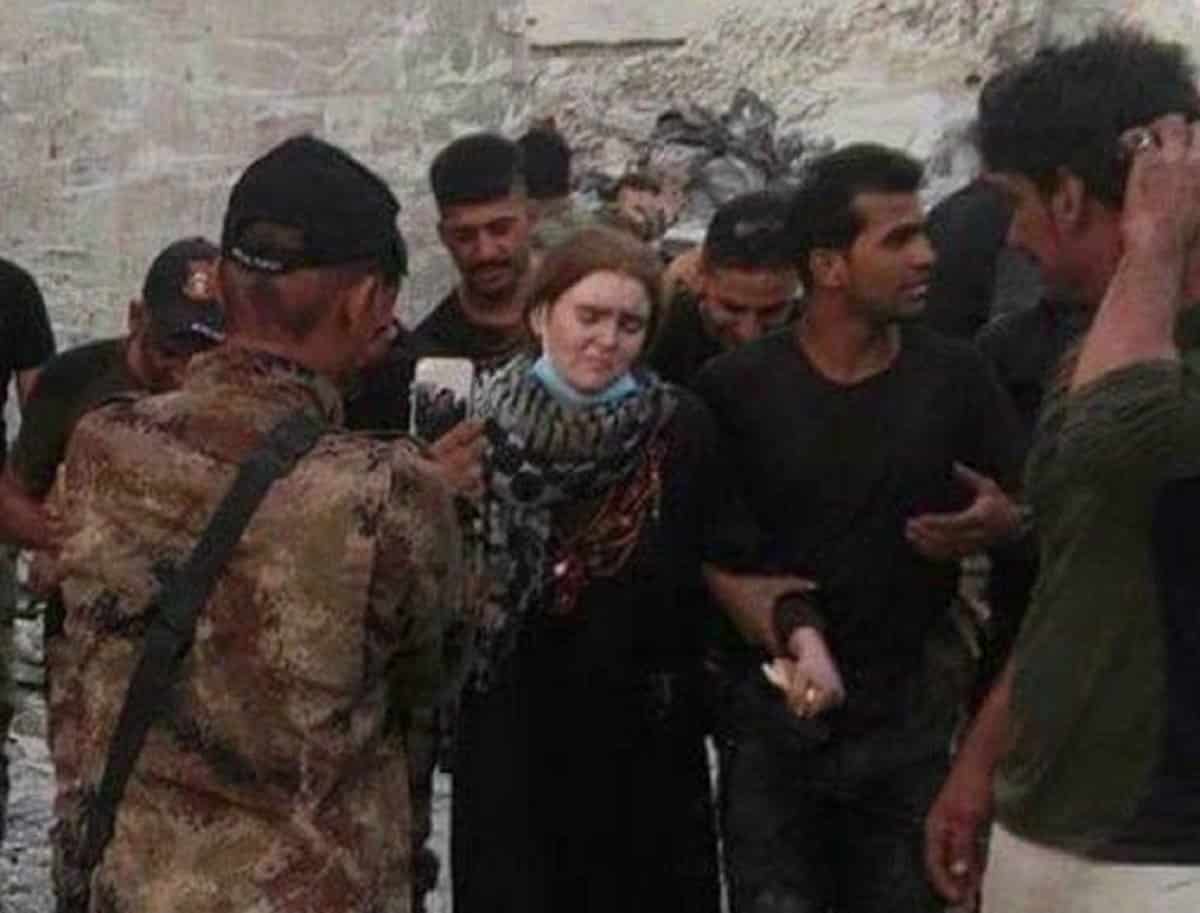 Iraqi forces found her looking pale and covered in dust. 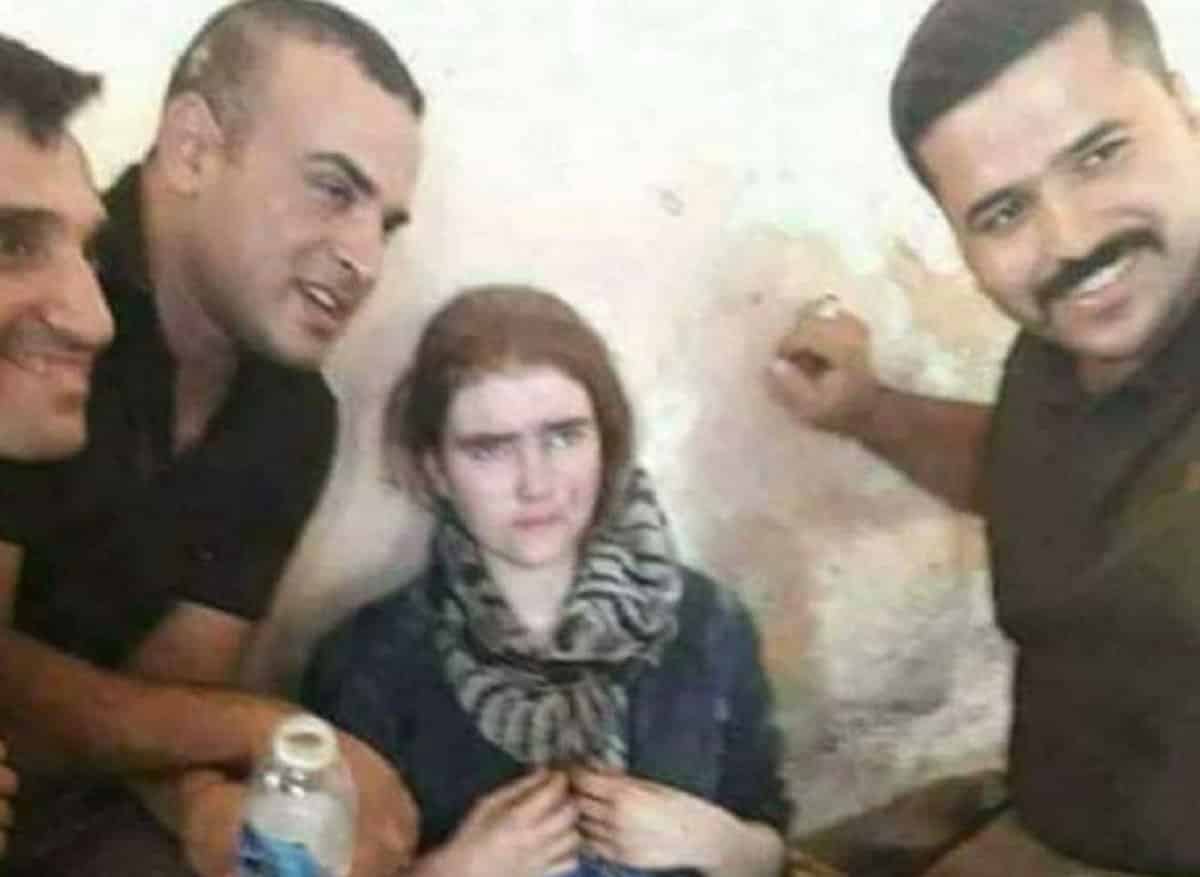 Wenzel was living with her mother Katharina and stepfather Thomas in the small town of Pulsnitz. She was raised in a Protestant family. However, a few months before her disappearance, she showed interest in Islam.

She converted to Islam in the spring of 2016 and started learning Arabic, wearing more conservative clothing and bringing Koran to school. She then disappeared after telling her parents she’s staying at her friend’s house during a weekend.

Katharina told The Telegraph that Linda has completely hidden her connections to ISIS. After her disappearance, Mrs Wenzel found a tablet computer with a second Facebook account in Linda’s room. Linda used the second account to communicate with people in the Middle East without her parents’ knowledge.

She also shared disturbing messages such as:

“Pray, the end is approaching.”

Her mother said Linda was brainwashed and persuaded to go to Syria. 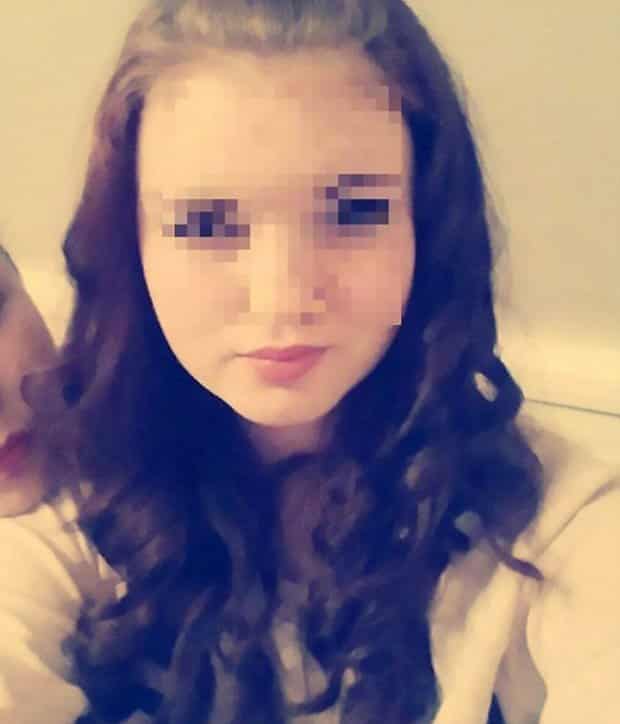 “I am devastated by the fact that she was apparently completely brainwashed and persuaded to leave the country by someone and that she managed to hide it from me.”

Posing as her mother, Linda was able to travel to Istanbul and crossed down to Turkey’s border with Syria with the help of an Islamist group connected to ISIS.

It is not yet clear if the girl and the other women will be tried on Iraq courts or will be deported to their countries. They were believed to be female fighters. The Iraqi forces discovered them in the ruins armed with weapons and suicide belts, presumably used to assault soldiers.