Police officers have a sworn duty to serve and protect the public. In certain cases, that responsibility could require them to risk or even lay down their lives.

This story is about a recent incident in Algeria where a policeman sacrificed his own life to save his comrades from a suicide bomber.

Talk about a brave, selfless cop!

Apparently, the attacker tried getting into a local police station in Tiaret, western Algeria while wearing a suicide belt. 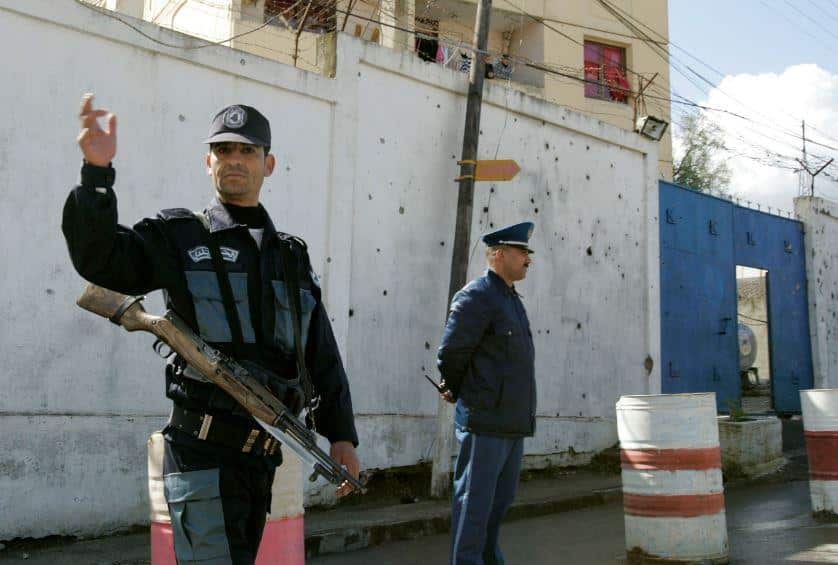 Thanks to the officer’s bravery and quick-thinking, the blast’s impact has been greatly minimized.

In a report posted online by Metro, we learn about Tayeb Issawi, a hero police officer who courageously jumped on a suicide bomber to “protect his colleagues from the blast.”

APS, a state news agency, reported that the officer successfully stopped the bomber before he could enter the post.

“The policemen on duty responded quickly, and one of them, in an act of bravery, threw himself on the assailant at the entrance of the headquarters and lost his life.”

Another police officer, who was wounded during the attack, later died. 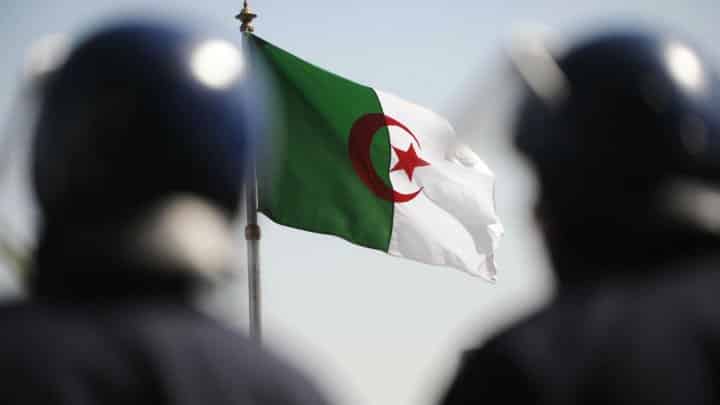 Unfortunately, a second officer who was wounded in the blast later died because of his injuries, the national police said in an official statement.

Meanwhile, a report published by Independent claims that an unnamed source told AFP that the attack was “most likely carried out by Algerian members of ISIS who had escaped from countries where the militants were under sustained military attack.”

This was later confirmed by the Islamic State group’s news agency as they eventually claimed responsibility for the attack and said:

“A martyr from Islamic State detonated a suicide vest close to the Algerian police station in the city of Tiaret.”

The incident is said to be the first suicide attack in Algeria in months.