They say no man is an island. And it’s not just a simple old saying because there have been several studies over the course of history reaching the same conclusion. To simply put it – human beings live longer and better together than alone.

Just recently, the experts have discovered yet a new reason why humans are better suited to live together as a community. However, the catch is that it’s not as positive as the previous studies.

According to their latest study, like plants, humans also draw energy from one another. 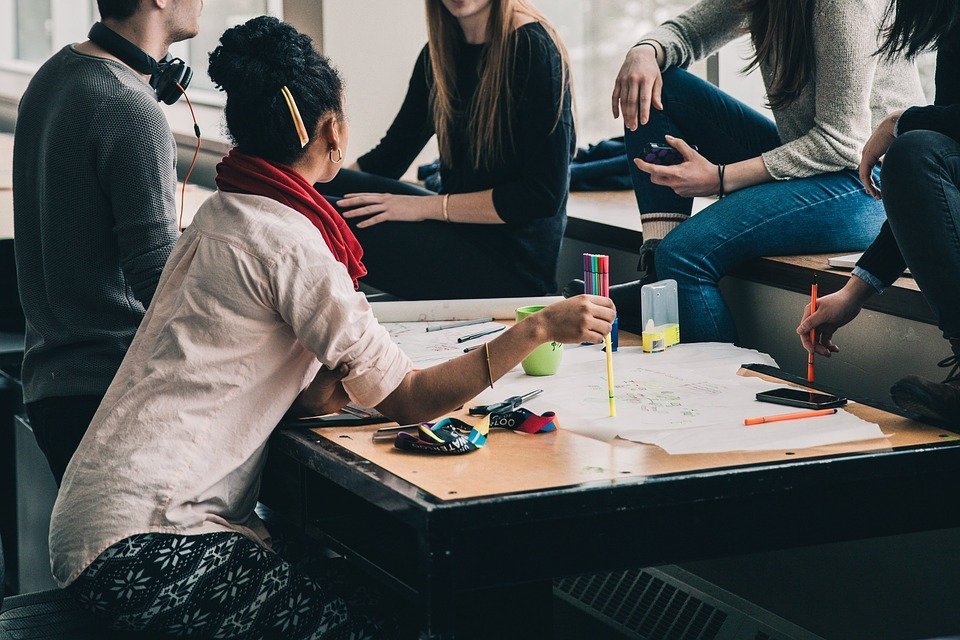 The groundbreaking research was led by Dr. Olaf Kruse. It all started with their study regarding the plants’ capability to draw energy from one another. According to their research, the green alga Chlamydomonas, apart from its capacity to engage in photosynthesis, also draws an alternative form of energy from other plants surrounding it.

With that in mind, they said that we, as human beings, need energies such as calories, minerals, oxygen, and sunlight – all of which can be drawn from our surroundings.

Kruse and his team of experts conducted an experiment involving the aforementioned green alga. 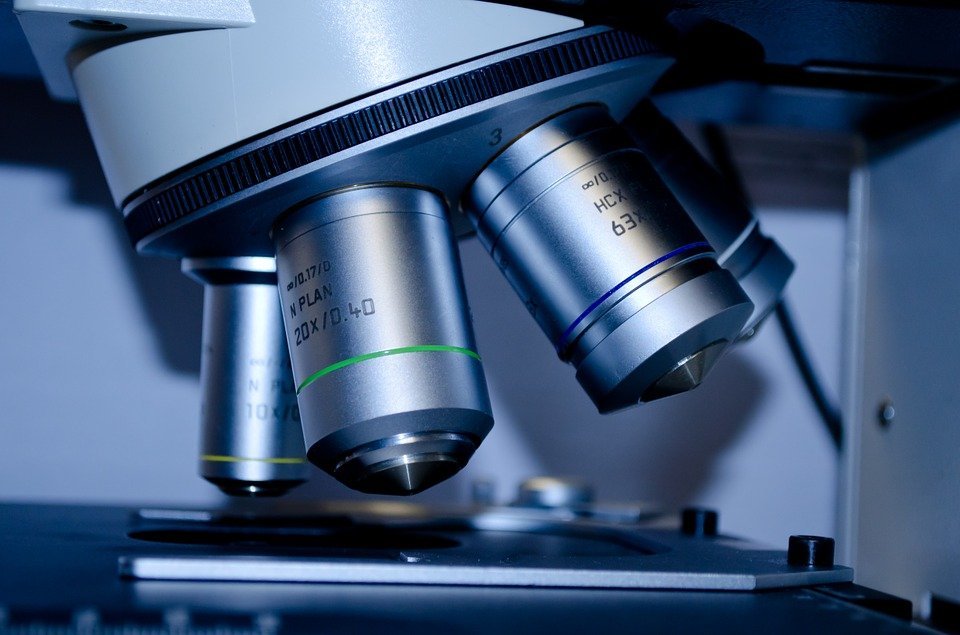 In order to prove the point, the research team planted a tiny green alga and observed it for a certain period of time. During the duration of the experiment, the researchers made sure that the plant was unable to receive its regular sources of energy.

To their surprise, the plant began pulling some of its lacking energies from the plants around it. 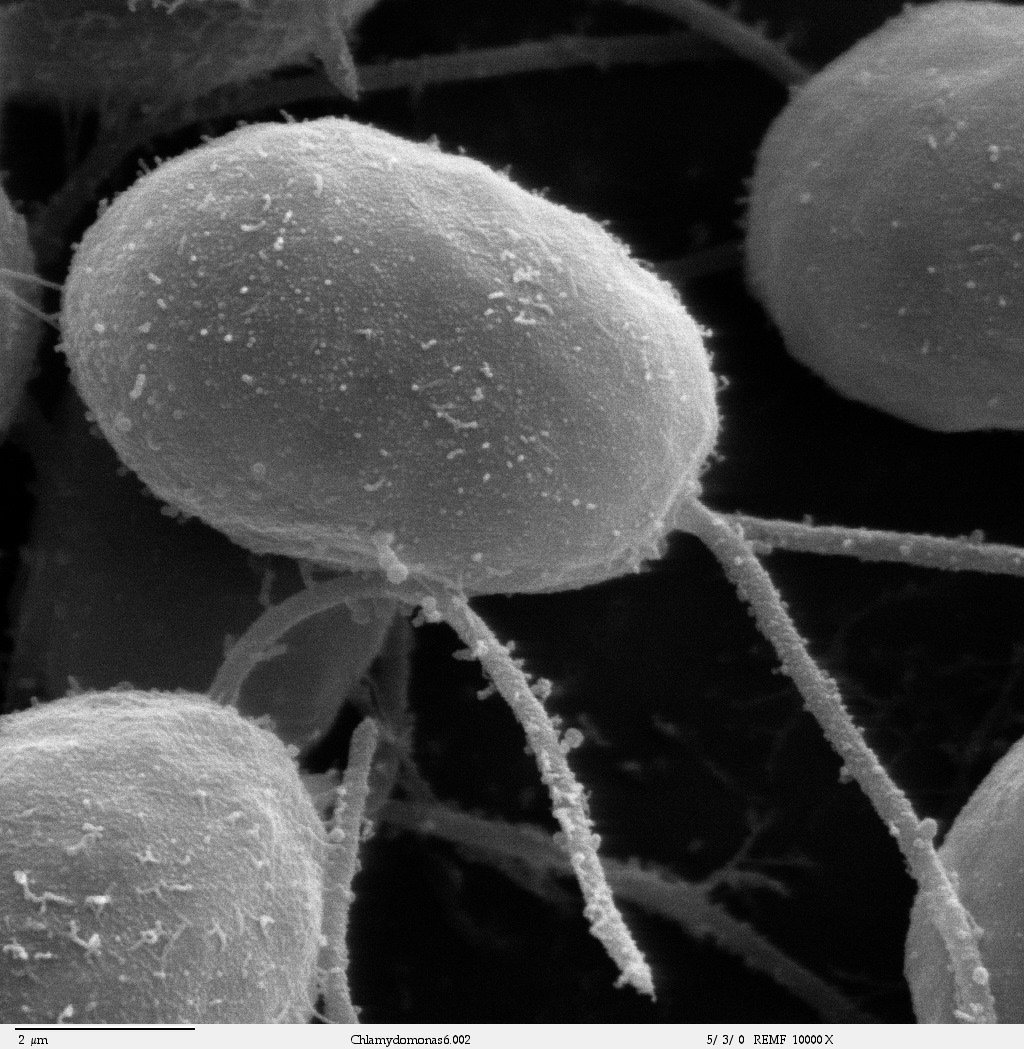 With this finding, Professor Kruse said:

This is the first time that such a behavior has been confirmed in a vegetable organism, that algae can digest cellulose contradicts every previous textbook. To a certain extent, what we are seeing is plants eating plants.

With this line of thought, Kruse tried to draw comparisons between it and the nature of human beings:

This is exactly why there are certain people who feel uncomfortable in specific group settings where there is a mix of energy and emotions.

Regarding this discovery’s implication to the scientific studies of human nature, Badar-Lee stated:

When energy studies become more advanced in the coming years, we will eventually see this translated to human beings as well. The human organism is very much like a plant, it draws needed energy to feed emotional states and this can essentially energize cells or cause increases in cortisol and catabolize cells depending on the emotional trigger.

Furthermore, Badar-Lee also raised the fact that this discovery is the perfect sign for them to start delving into the studies of bioenergy. She said:

A human can absorb and heal through other humans, animals, and any part of nature. That’s why being around nature is often uplifting and energizing for so many people.

With this new information, it is only apt for us to learn how to protect ourselves from such energy drains: 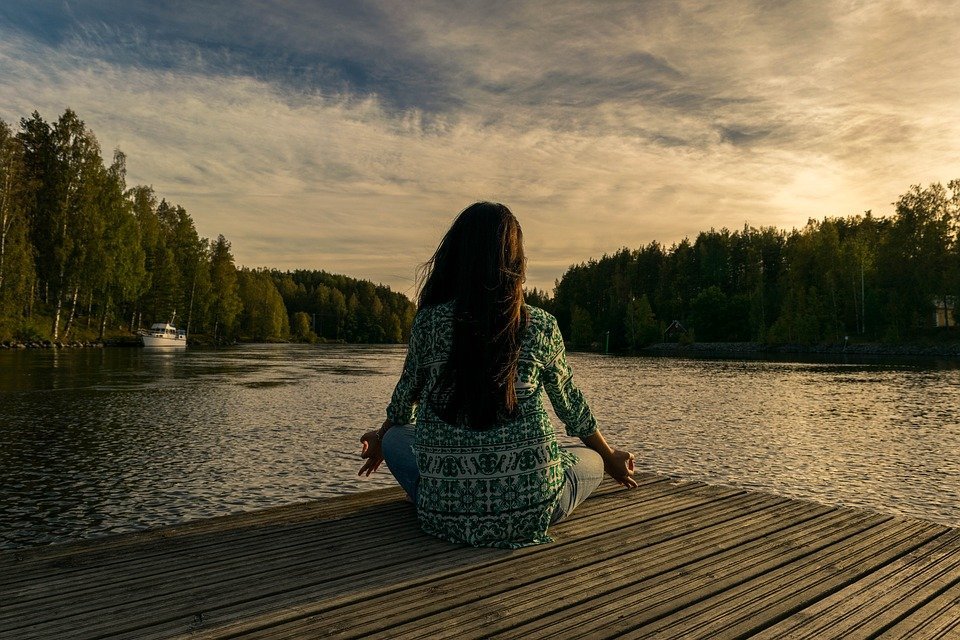 1. Grounding – Whenever you feel drained, it is a great idea to walk outside barefoot. Earth is very effective in balancing the energy inside your body.

2. Cleansing – Taking a bath in sea salt is also a great idea. You can also use sage stick to cleanse yourself whenever you’re feeling a bit negative. Contrary to the popular belief that state that they’re just a myth, these techniques are actually effective.

3. Avoiding negativity – The most important and apparently, the most obvious tip is to avoid negativity altogether. Negative energy can be found almost everywhere. People, places, events – they come in different forms. As much as you can, steer clear of such energies.