A plant that eats animals? Leaves that shrink in “shyness” at the merest touch? How about a humongous flower that smells like something died?

Mother Nature will never cease to amaze us and if these weird plants don’t catch your attention to her powers, nothing else will. 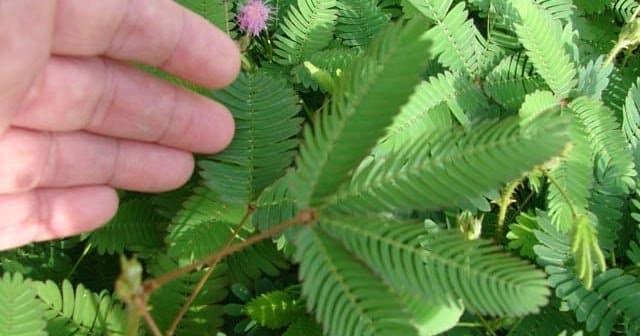 Its leaves looks like those of palm or coconut trees but in a super miniature scale. Touch it and it will shrink, as in it will fold inwards in slow motion until it looks like a shriveled heap. This shrinking is caused by seismonastic movements, which according to botanists increases the plant’s attractiveness to herbivores. This ability can also help the plant deal with environmental stress.

The Mimosa pudica’s leaves go back to its normal appearance after several minutes, but it will fold up again when touched. 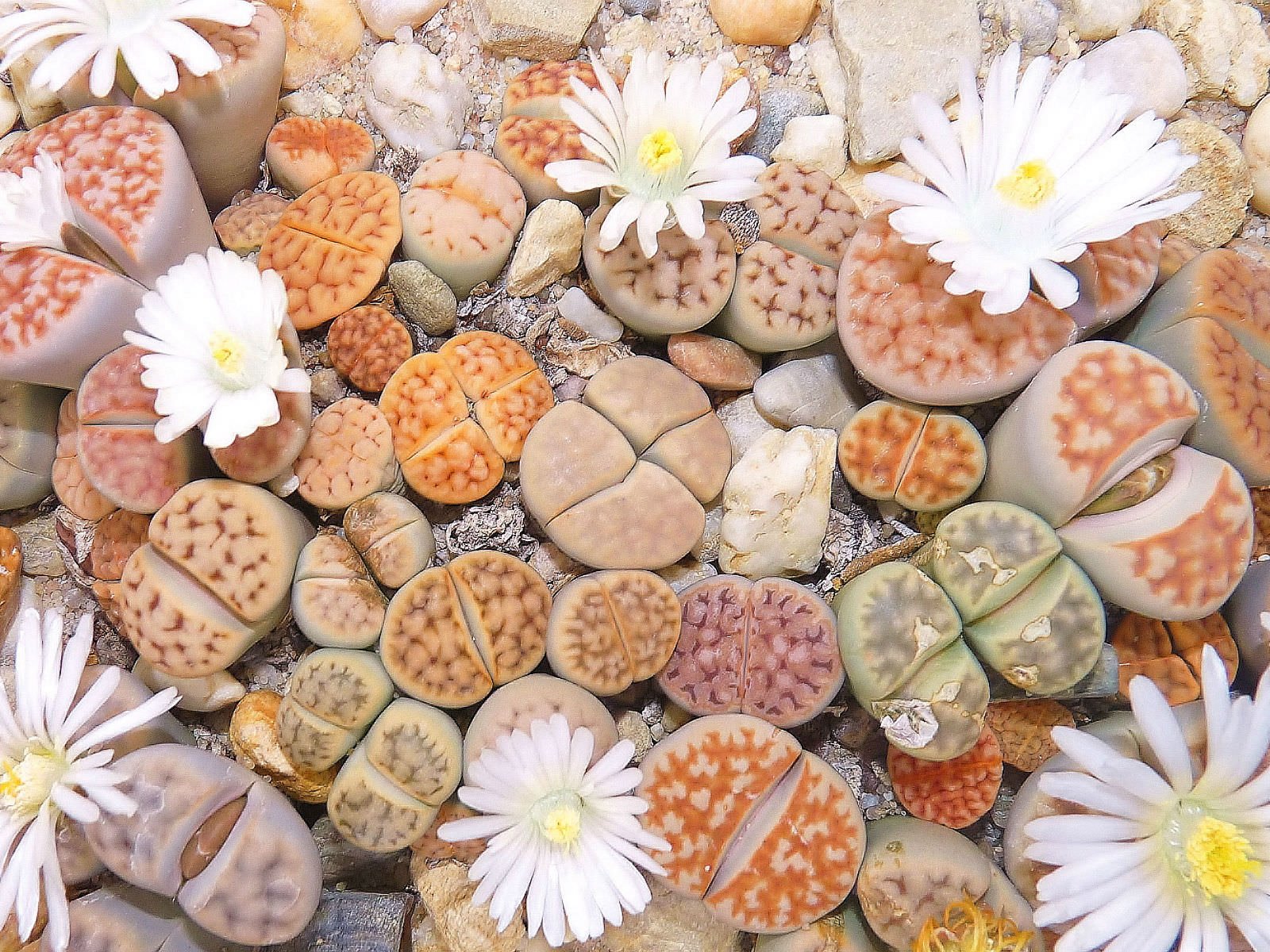 To the uninitiated, these don’t look like plants at all. They look like cute stones that come in different colors and resemble brains. The lithops came from the deserts of southern Africa and have developed the ability to “mimic” stones to camouflage themselves against herbivores. During autumn and early winter, these plants produce lovely daisy-like flowers but beyond that, it goes back to its stone-like appearance. 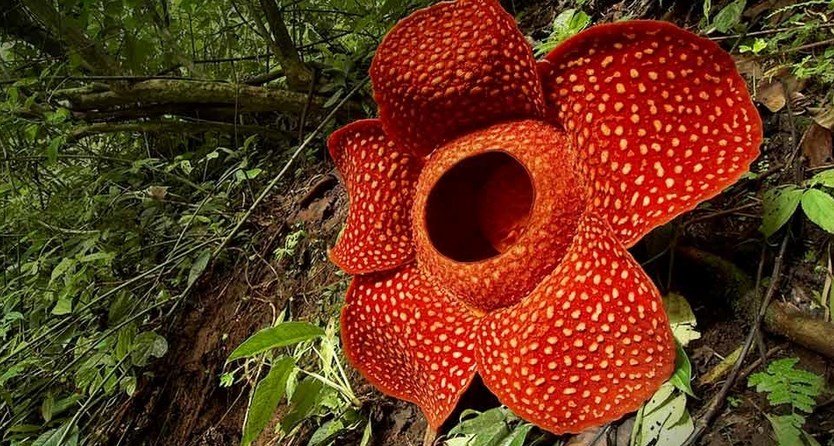 One can only gape in awe upon seeing the largest flower on Earth. But when you get a whiff of its smell, well, it’s not exactly fresh and sweet-smelling. Aside from its humongous size, the Rafflesia arnoldii is known for smelling like rotten meat.

This parasitic plant can weigh up to 15 pounds and grow up to 3 feet wide. It survives by attaching itself to a host plant and then sucking all its water and nutrients. The smell has a purpose – it attracts the insects which will then pollinate the flower. 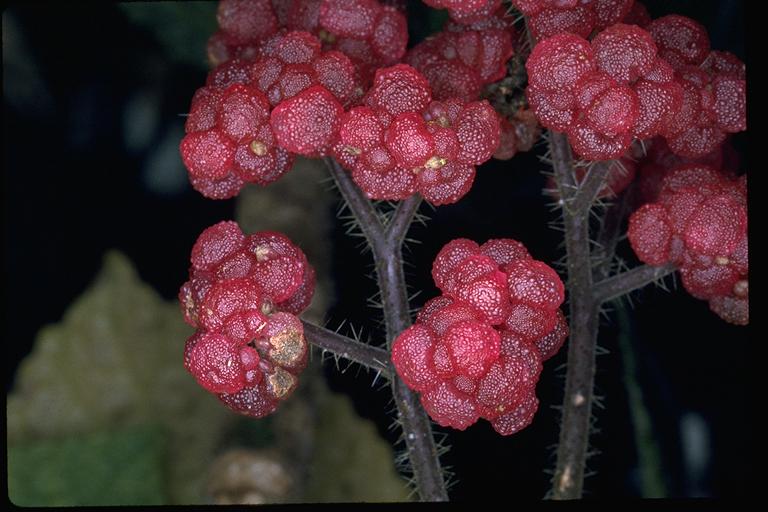 Plants stinging those who touch them is nothing new. But the gympie-gympie (Dendrocnide moroides), which originated from Australian rainforests, takes it to a whole new level. See, it has fine and hollow needles that contain moroidin, a neurotoxin that brings agonizing pain when it stings. The pain is so hardcore it can last for YEARS and can kill dogs and horses. The pain can drive a human mad. 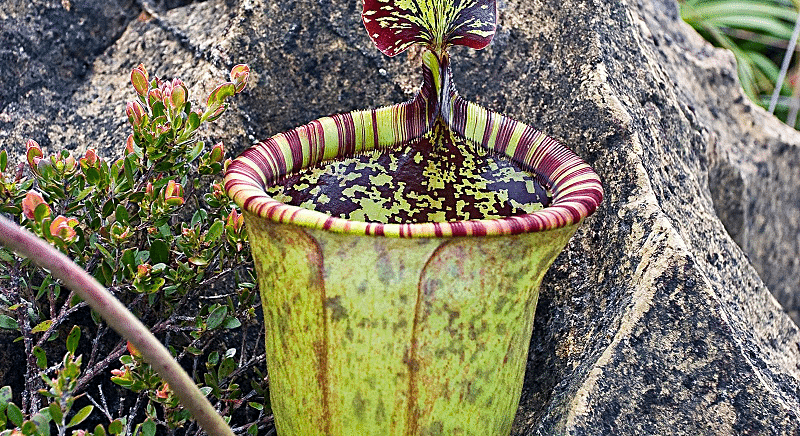 Animals eating plants is natural. When it’s the other way around, it makes things very interesting. The pitcher plant was named after naturalist Sir David Attenborough and is almost one foot in diameter. There are secretions of nectar around the mouth of the pitcher, which attracts its prey, usually insects and sometimes small animals such as rats and mice. 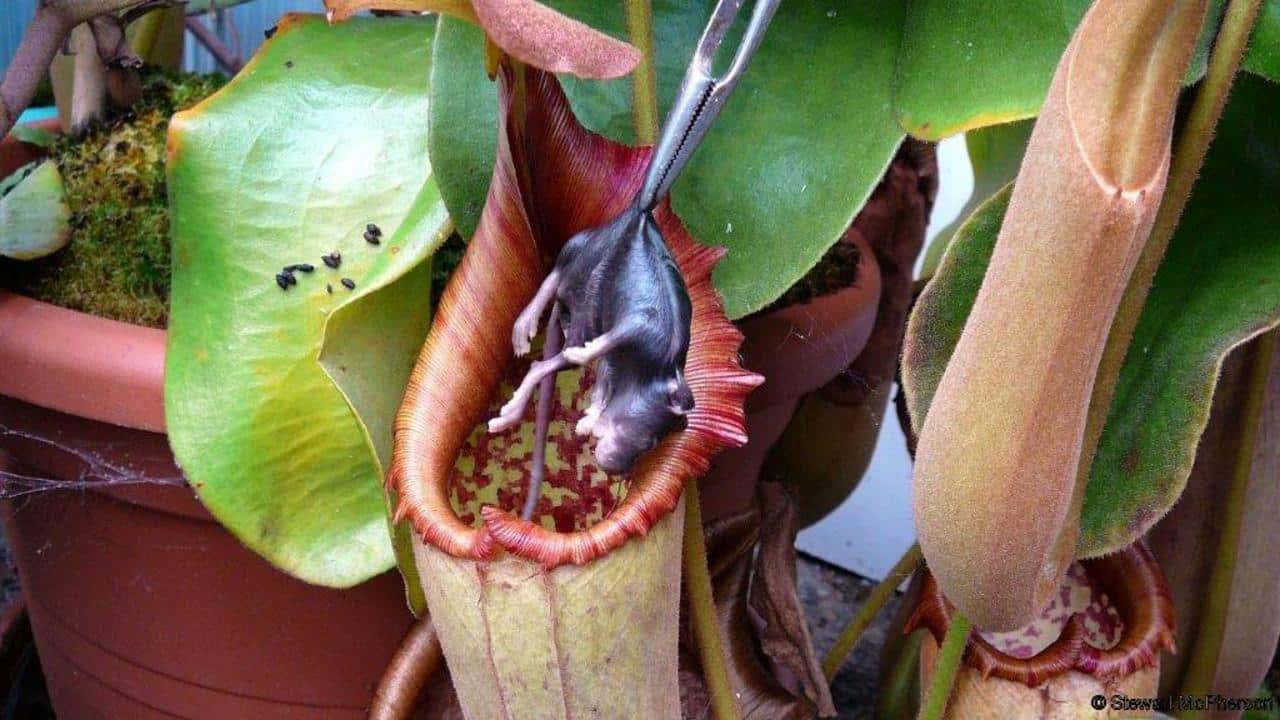 The pitcher contains liquid filled with acids and enzymes which help dissolve its prey.

#6. Welwitschia, the plant that keeps on growing 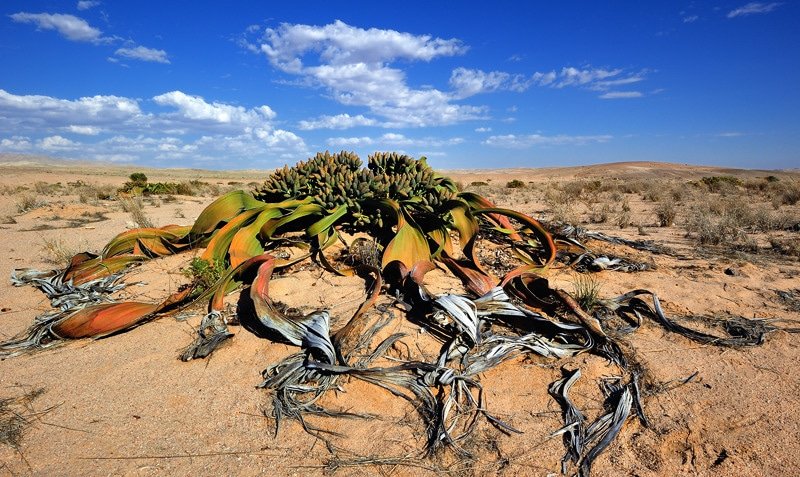 The Welwitschia mirabilis only has two leaves. Sounds boring, right? But those leaves keep on growing and growing until they pile up, making the plant look like a huge mess right there on the Namibian desert. They keep growing for 600 years! The biggest ones are believed to be around 2000 years old. Sure, the leaves get torn and tattered, but they stay alive.

Imagine that – these plants were already around when the killer asteroid landed on Earth 65 million years ago. They survived the ice age, as well as other environmental risks and hazards. Right now there are still thousands of them in the desert. 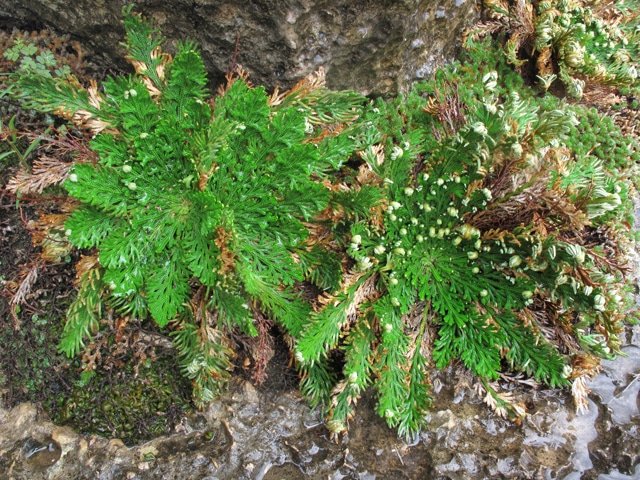 Dehydration can destroy almost any plant, but you can include the Selaginella lepidophylla as one of the very few exceptions. It lives in the Chihuahuan Desert and it stays alive by curling into a little ball when it gets too hot and arid. 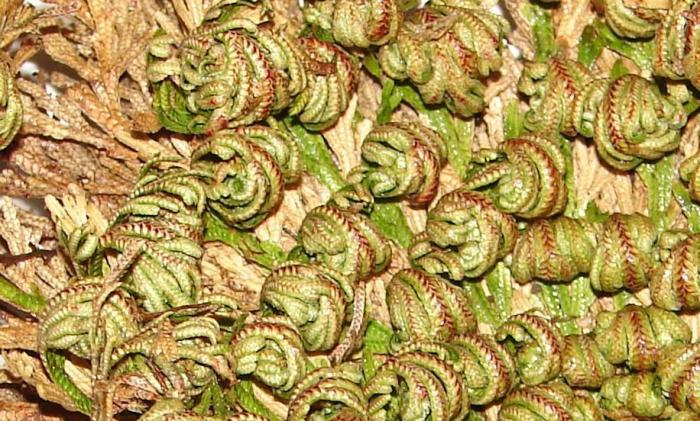 When the heat lessens, the plant unfurls itself and gets “resurrected.”