Some people are born rich, while others worked hard just to achieve financial success. But for one homeless man named Ted Rodrigue, money came to him so easily. He didn’t even have to work for anything but he was given $100,000 to get his life back on track.

You’d think that Rodrigue is the luckiest homeless person since he was given that much money to start all over. But what actually happened is that Rodrigue got back on the streets without a permanent home after he spent all of the cash without putting it to good use.

Ted Rodrigue was an ordinary homeless person taking shelter under a bridge in California. 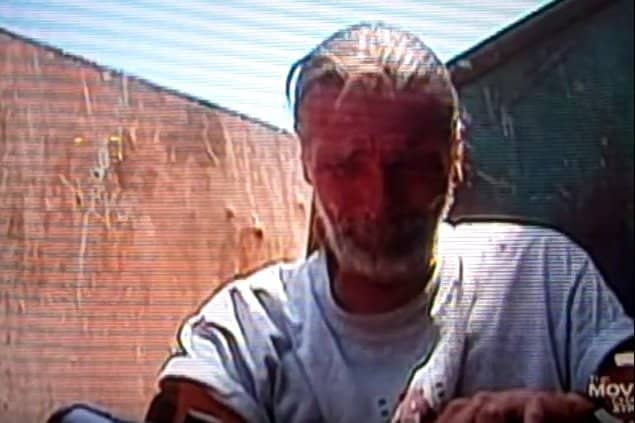 He’d collect cans and bottles to have them recycled. 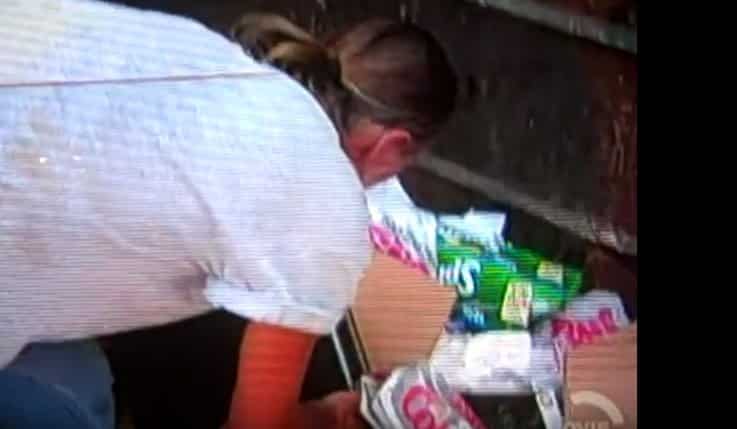 Rodrigue’s life became a part of a social experiment led by Wayne Powers in 2005. The idea is to give this homeless man $100,000 and document his life after. On a good day, Rodrigue would collect cans and bottles that would earn him $35. This money will then be used to buy food, beer and cigarettes.

One day, Rodrigue found a briefcase in the dumpster and slowly opened it. 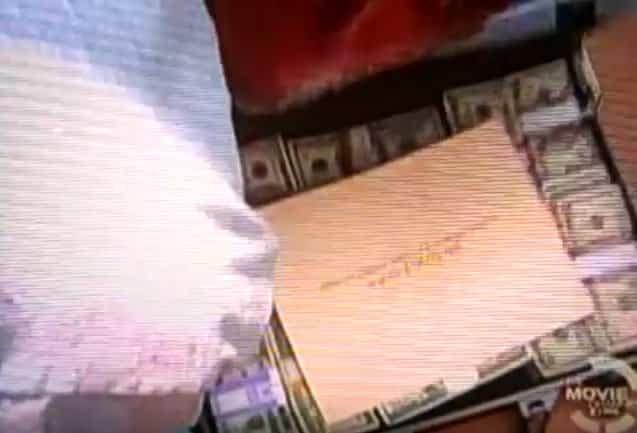 The then-45-year-old was surprised to see that it’s filled with money. There was also a note that read, “What would a homeless person do if he were given $100,000?” That was the moment that he realized that he now owns that amount of money.

Because he had money, Rodrigue started buying things he’d always wanted. He got a new bicycle, rented a motel room and took a friend to an amusement park. Soon enough, he found a girlfriend, something he couldn’t have since he had poor dental hygiene. More women got interested in him as soon as they heard about his fortune. He said:

“The women were just flocking all over. I’d walk out of the bar just to get away from everything and they’d just follow me out. It’s not about me. It’s about the money. I know that. I’m not f*&king stupid.”

Rodrigue had the time of his life with all the money he had. 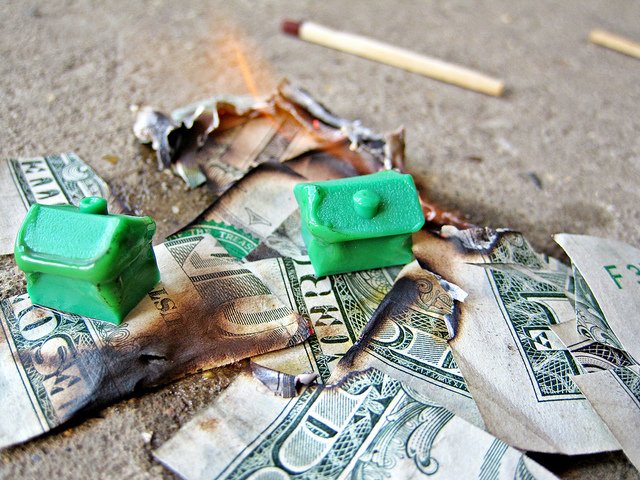 The creators of the documentary even advised him to meet with a financial planner. 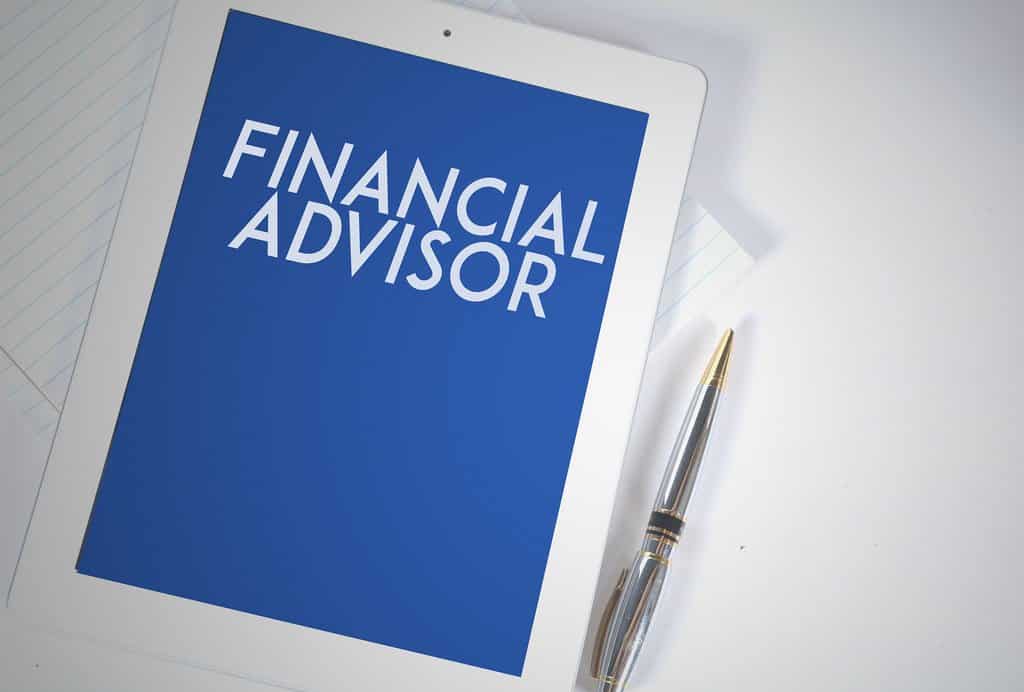 Rodrigue didn’t do that and he just continued with the spending. 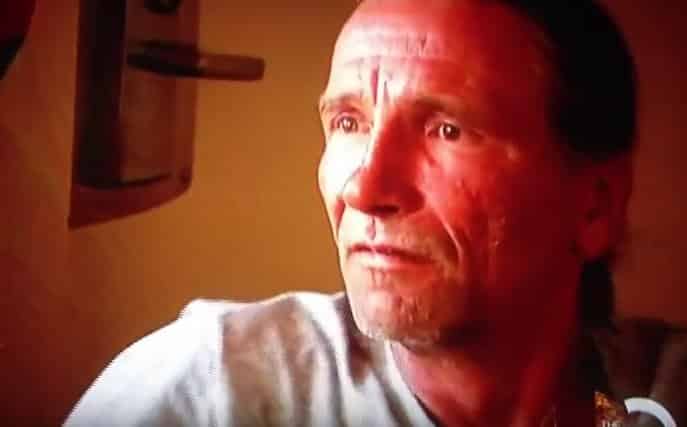 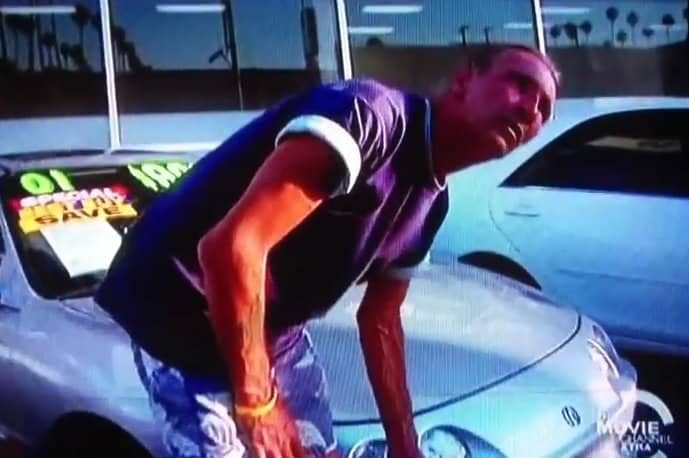 Rodrigue spent around $10,000 a week. His sister advised him to find a job that will let him earn a steady income but he didn’t listen. Eventually, Ted exhausted his free fortune in less than six months. Currently, he continues living as a homeless man under the same bridge.

What do you think of Ted’s story? What would you have done if you were given $100,000? Share your thoughts in the comments section below.