With the sudden surge of electricity rates, people have been finding ways to save usage and/or cost. Some would limit their usage in a certain period of the day, while others resort to energy efficient appliances. Case in point, one of the best ways to save electricity is through the use of LED lighting.

In fact, more and more people are replacing their conventional lighting system with LEDs. They’re starting to see the benefits of using these than the typical bulbs or fluorescent lamps.

Since we’re on the topic, why don’t you take a peek at these 12 unique LED designs? You’ll get to learn the advantages of using them, too. And of course, you’re going to want them in your home!

#1. LED lights only use 50 percent less electricity compared to traditional incandescent and halogen options, among others. 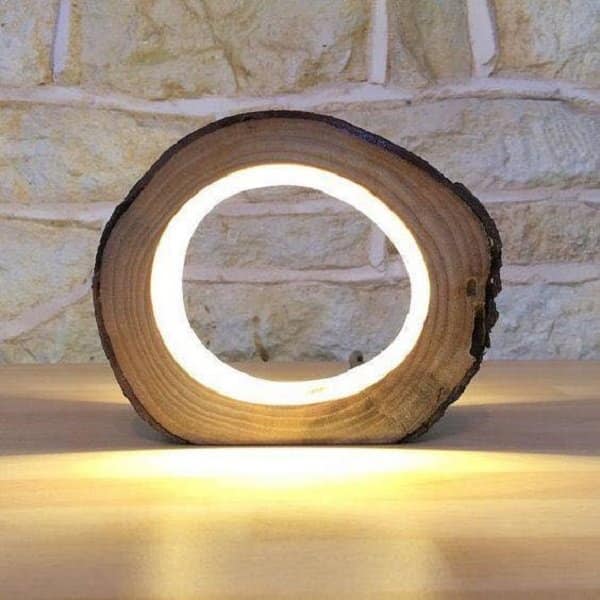 #2. Unlike the conventional lighting system, LEDs will neither fail nor “burn out.” The quality is just off the charts! 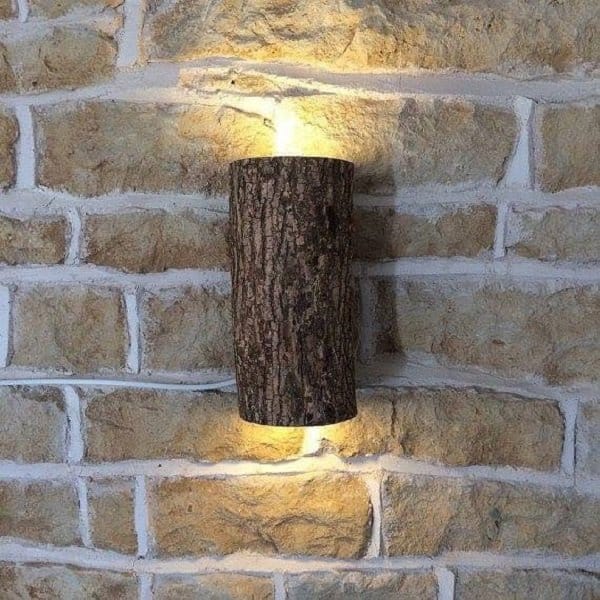 #3. This lighting system can still work best even in cold temperature. Fluorescent and incandescent, on the other hand, require higher voltage. 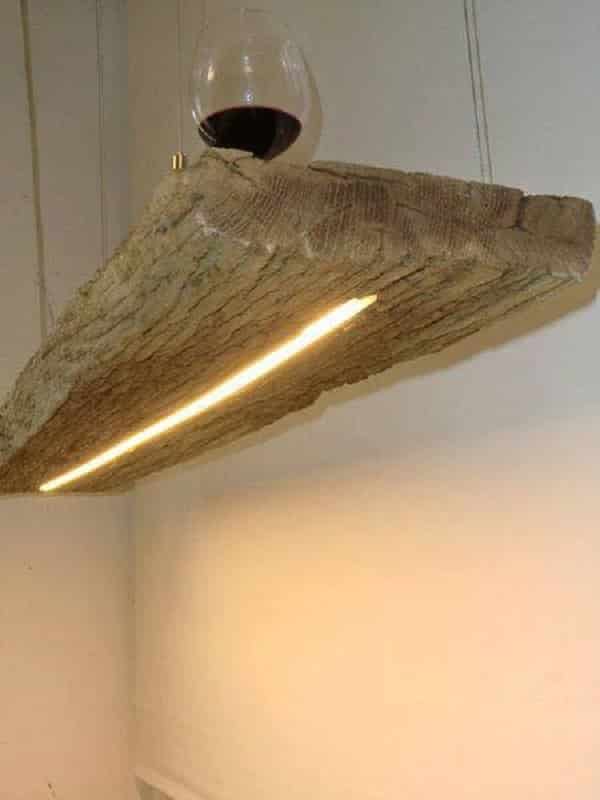 #4. Since they don’t require any filaments and/or glass cases, they’re less likely to break. They’re even immune to impacts and vibrations. 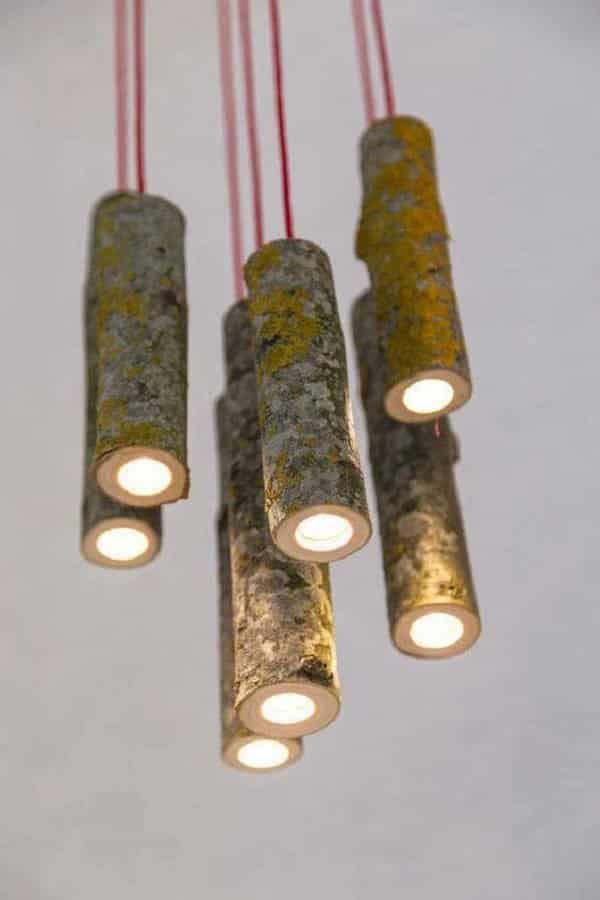 #5. LEDs can also provide full brightness the moment they’re switched on. This is among the reasons why they’re able to save so much electricity. 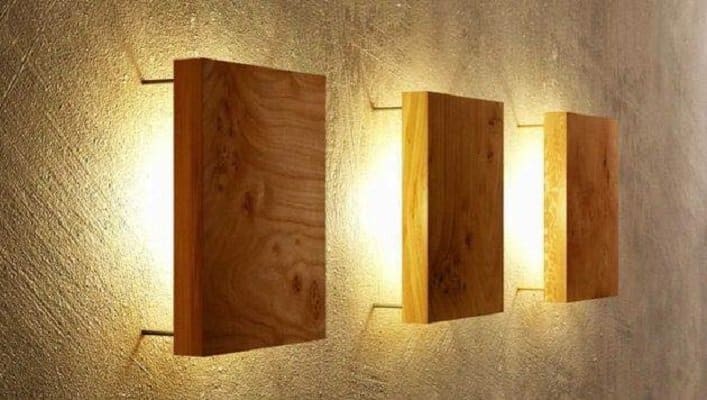 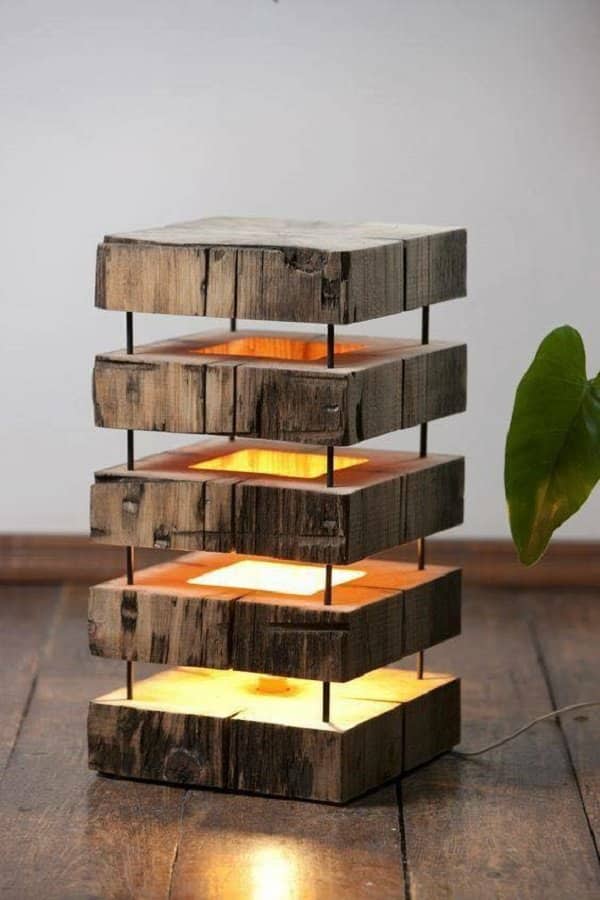 #7. When it comes to control, LEDs are the easiest ones. They come with functionalities that allow you to control their brightness and/or dimness. 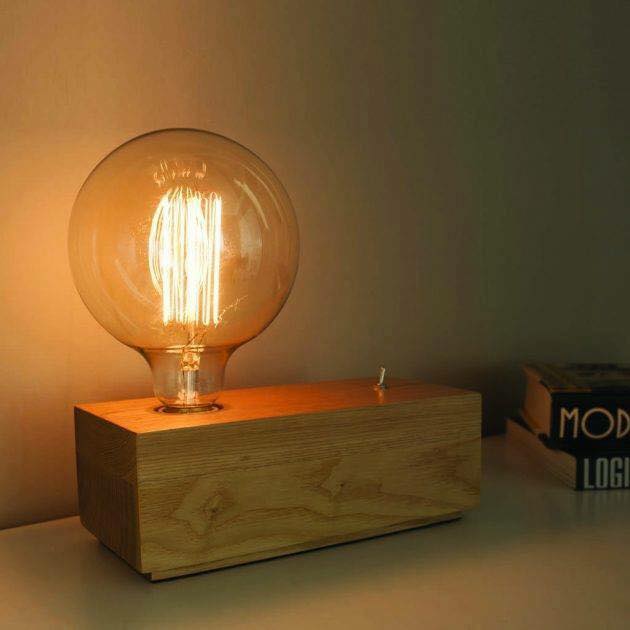 #8. You don’t even need to be worried about UV or IR emissions. Keep in mind that excessive exposure to these elements can be hazardous to your health. 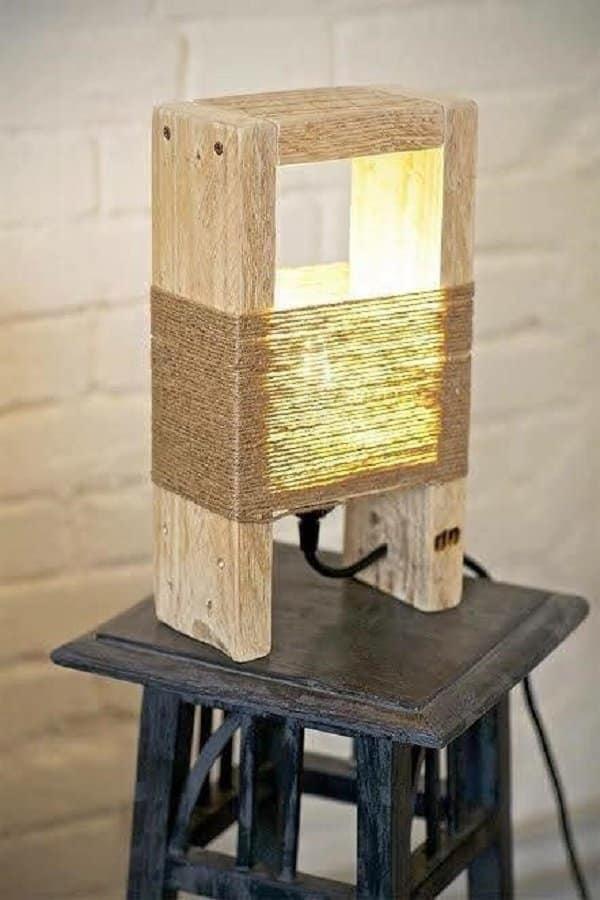 #9. Also, LEDs are eco-friendly, as they’re free of any toxic chemicals. Not only are you saving electricity, you’re also helping mother nature. 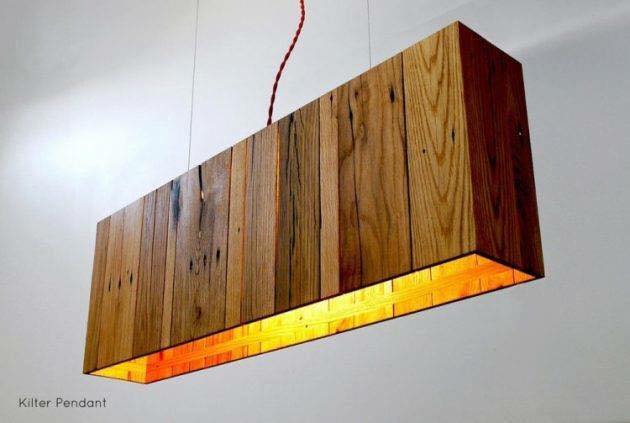 #10. Apart from easy-to-control feature, most LEDs nowadays are flexible when it comes to designs. Well, actually, this compilation itself proves that. 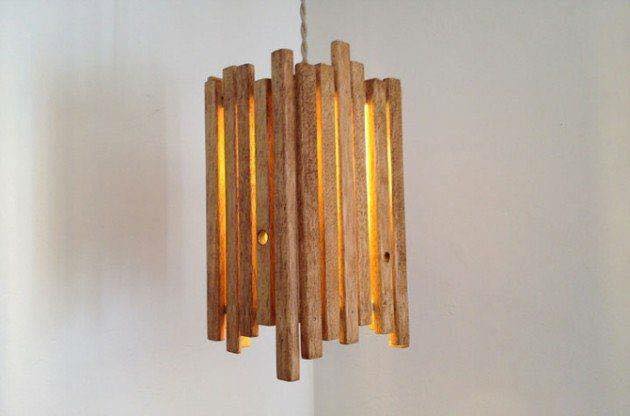 #11. Moreover, LEDs can work even in low-voltage capacity. This is thanks to its illumination power, which also makes it a perfect tool for outdoors. 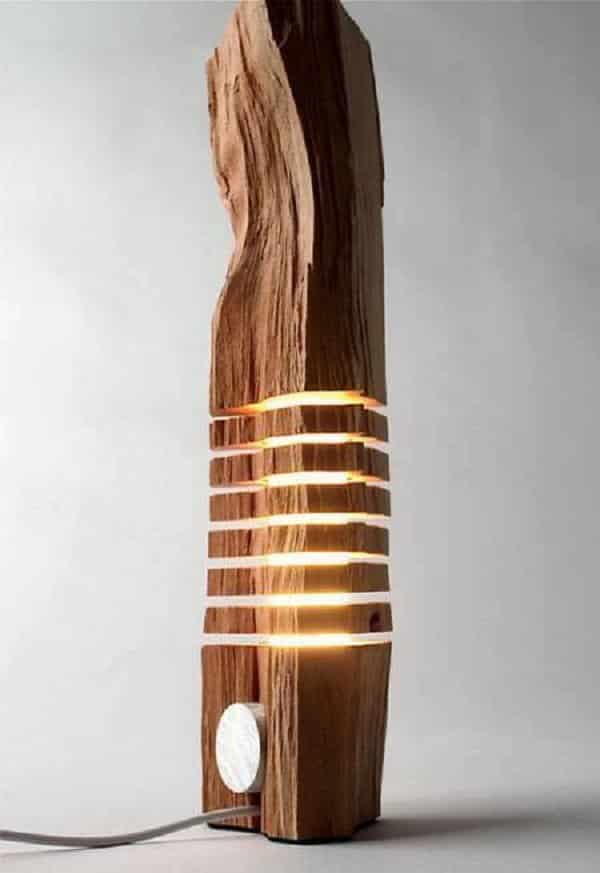 #12. With its illumination power, you won’t be needing any external reflector just to achieve higher application efficiency. 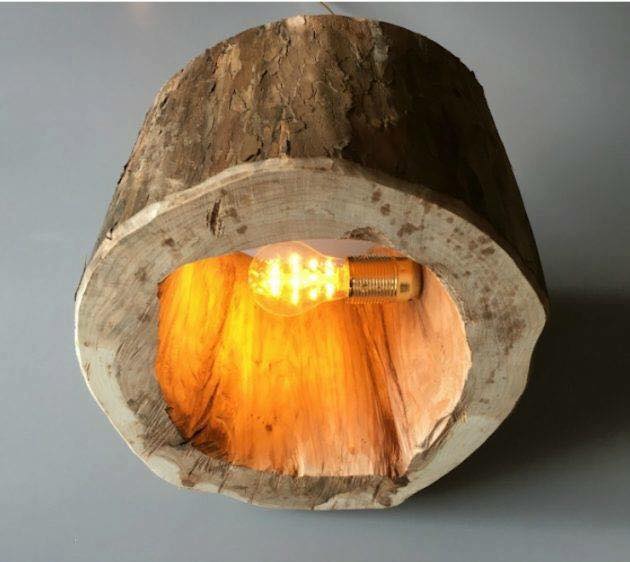