Many scientists are finding ways to produce electricity from unlikely sources. Recently, a team of Irish researchers was able to squeeze out electricity from tears. So does this mean that if your cell phone battery goes dead, you just need to cry a little bit more?

Well apparently, the scientists from the Bernal Institute at the University of Limerick discovered that it is possible to generate current from tears, or specifically, from a type of protein present in tears.

Tears have been found to generate an electrical current. 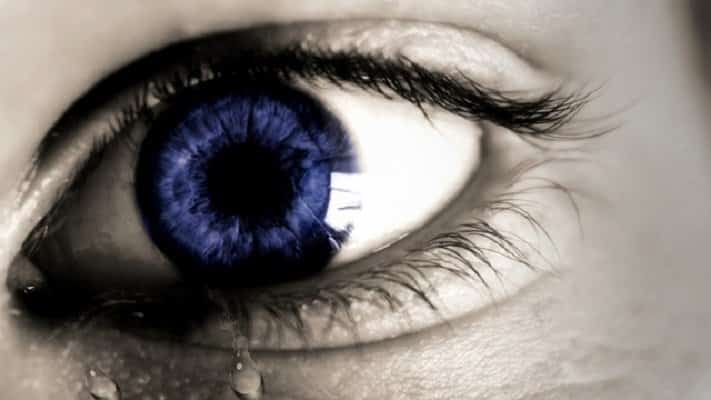 They produced electricity by applying pressure, dubbed as piezoelectricity, to the lysozyme protein, which is found in tears and in egg whites. Aside from these sources, this type of protein is also found in milk and saliva, as reported in the scientific journal, Applied Physics Letters.

Aimee Stapleton, the lead author of the study, explained:

“It is of the same order of magnitude found in quartz. However, because it is a biological material, it is non-toxic so it could have many innovative applications such as electroactive anti-microbial coatings for medical implants.”

Lysozyme is an enzyme that aids in the breakdown of bacterial cell walls. 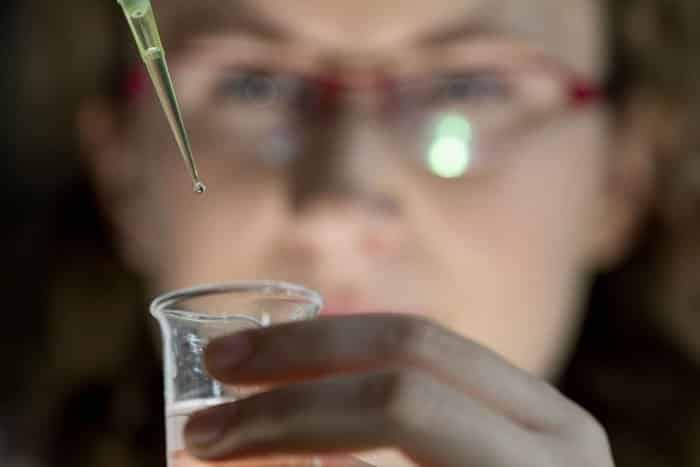 However, when converted into their crystallized form, it can be controlled to generate an electrical charge.

The researchers hope that in the future, their discovery could pave the way to the development of flexible and energy-harvesting electronics. For instance, future scientists could develop new kinds of implants that release drugs in the body, which are powered by sensors that detect the lysozymes beneath the skin.

This discovery could shed the light on the biological applications of piezoelectricity. 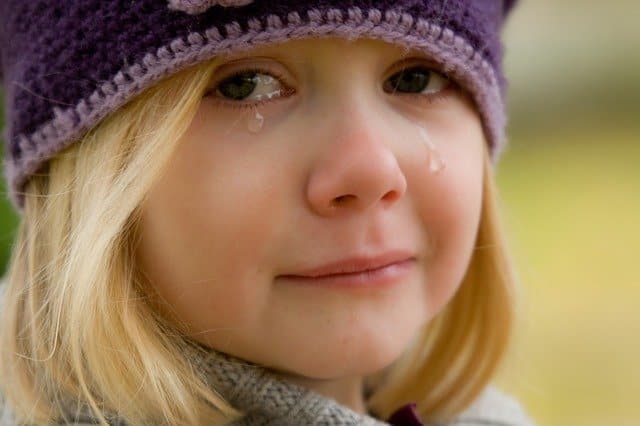 The scientists also hope that others may work on other scientific studies based on what they have found regarding lysozymes and how these can produce electrical currents.

What do you think of their discovery? Share your thoughts in the comments section below.