Perhaps one of the most amazing things about the internet is that you can always look for useful hacks and how-to’s about anything anytime. Need to learn how to tie a neck tie? Want to know how to cut an onion without getting teary-eyed? Having trouble assembling your new desktop computer? Name it, you’ll surely find a good tutorial somewhere out there on the web!

There are certain instances, however, when you encounter odd “how not-to” videos that show you the exact opposite. Case in point, this video we recently found on social media is a complete fail it’s extremely hilarious.

This guy shows us how NOT to make an electric guitar! 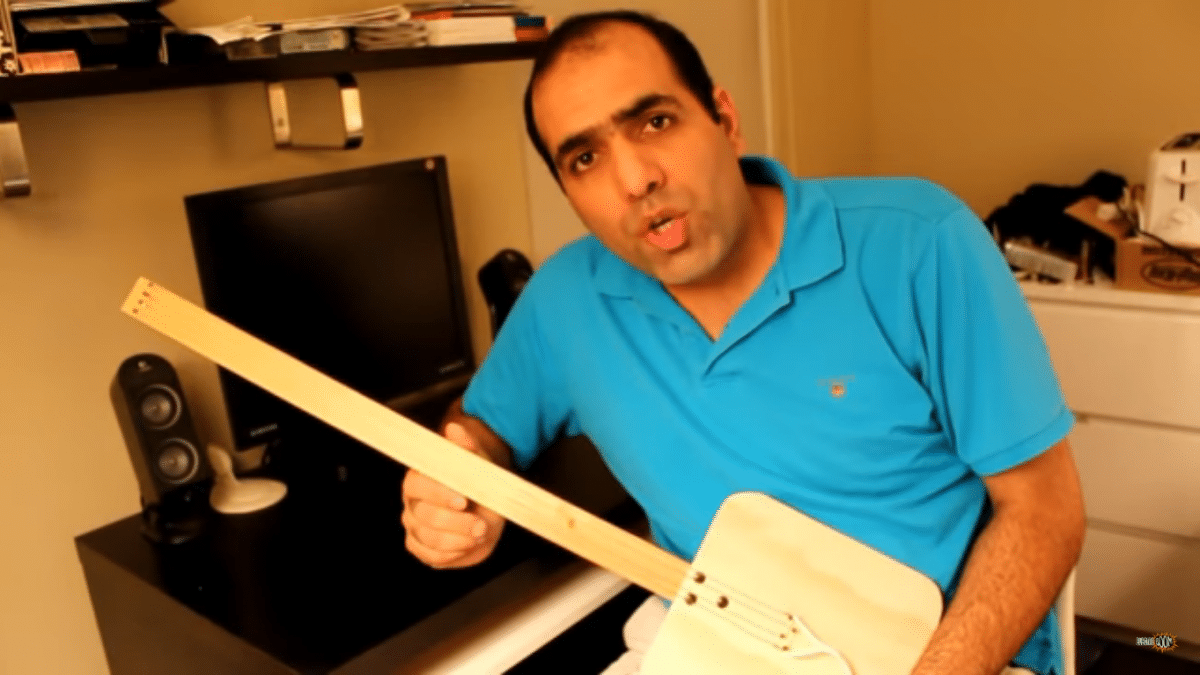 In the opening of the video, we hear the guy admit he has no idea how to make an electric guitar. “But from the name of it, it’s just a combination of guitar and electricity,” he quickly added.

Definitely not a guitar. 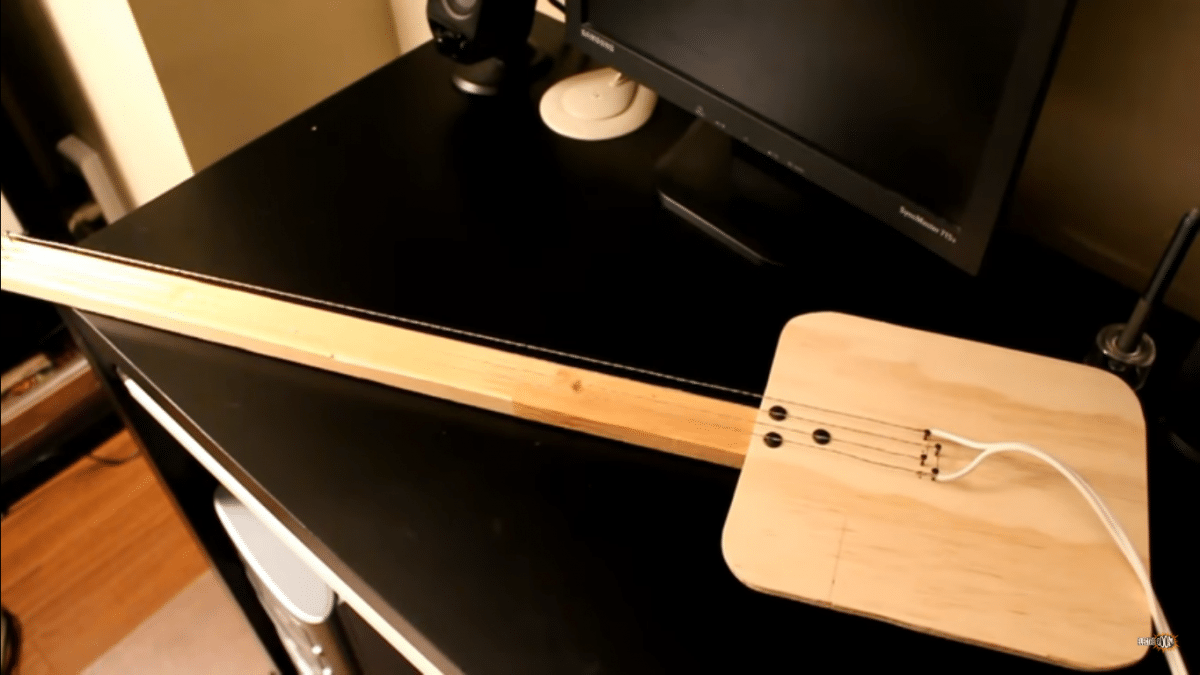 He later revealed the “basic electric guitar” he made using wood, some strings, and a cable that connects to the wall powerplug.

As anyone can easily imagine, that looks like a recipe for a disaster. To be specific, it’s an electrical accident waiting to happen.

We see the dude strum the strings later and things immediately go crazy. Naturally, netizens couldn’t help but react to the funny video.

“I almost had a heart attack laughing so hard at this!”

Boasting over a million subscribers on YouTube, ElectroBOOM shares about the “craziness” of engineering online.

After doing some digging, we discovered that the guy on the video is a YouTuber who goes by the handle ElectroBOOM.

In real life, he is Mehdi Sadaghdar and he has many insane videos online that people should not “try” at home, he warned.

Here’s the original video where we hear him explain more about the dangers of electricity: