Attention, gun collectors. You may want to save up your money for this.

If you want to lay your hands on an ultra-rare, antique (technically), and out-of-this-world firearm, then this pistol might just be for you. Luxury handgun-making company Cabot Guns just announced that they will be creating “extra-terrestrial” pistols from the Gibeon meteorite.

Given the moniker “Big Bang pistol set”, the guns will be forged from a 35-kilogram piece of the meteorite. 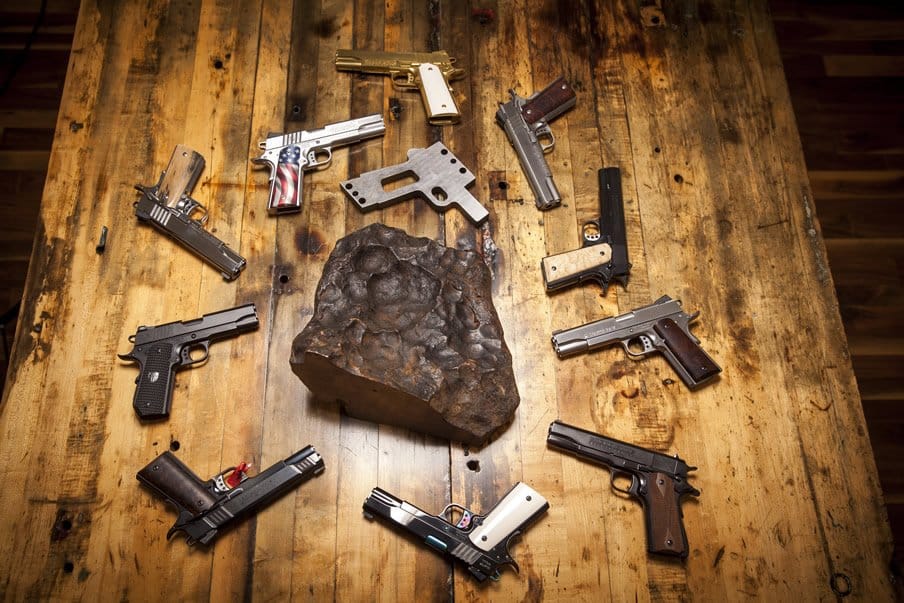 They will be fashioned after the 1911 semiautomatic .45 caliber pistol.

According to Rob Bianchin, Cabot’s founder and president, building the pistols felt like a science experiment. “We were not sure it was possible, but we have passed the critical stage of construction and we are confident these will be a fully functional set of left and right-handed mirror image pistols.”

Bianchin even compared the cutting of the meteorite to the “cutting of a rare diamond.” 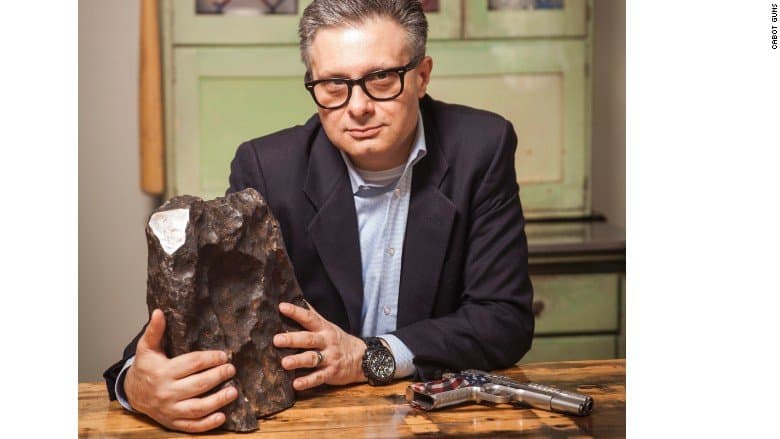 The Gibeon meteorite was discovered in Namibia in the 1830s and supposedly crashed to earth around 4.5 billion years ago. It is highly valued due to its unusual patterns of crystallized metal called Widmanstatten lines. Smaller polished pieces of the meteorite are being sold on eBay.

Interested to know the price? Well, it’s just around the tune of $1 million. 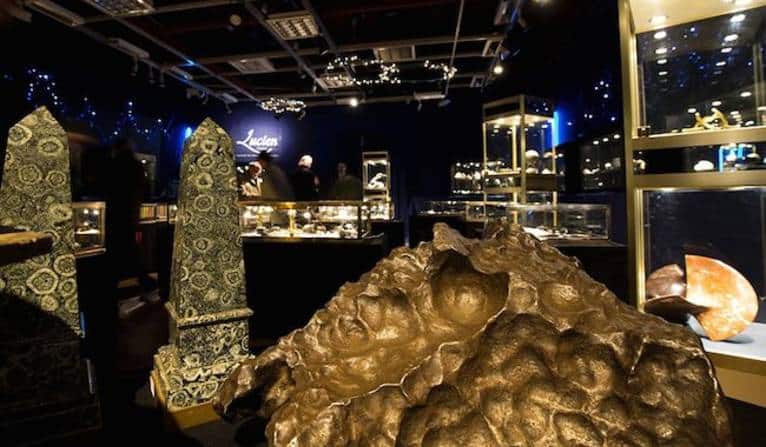 Better save up now, folks!