Sleepovers probably became a trend in the early 1990s. Now tagged as pajama party or slumber party by most teenagers, this overnight stay has become really popular among growing up kids, most especially those who are in mid-school.

When we hear of sleepovers though, we usually see ladies planning for a night get together. They would talk about getting manicures and pedicures, cooking some recipes, experimenting on new outfits, binging romantic movies or thinking about doing the epic pillow fight. Seldom do we hear the boys interested on doing similar activities, but apparently, some lads would also want to hang out in a room with their friends; the only problem is that parents won’t allow a co-ed slumber party.

Some parents though allow co-ed sleepovers as some experts defend the trend as a safer alternative to teenagers dating outside the house. This way, parents can monitor the teens while doing their stuff and can even learn more about the youth of today by listening to their thoughts-sharing.

Mason is another teen gay who wants to experience the fun of a sleep-over with her new girl BFFs. 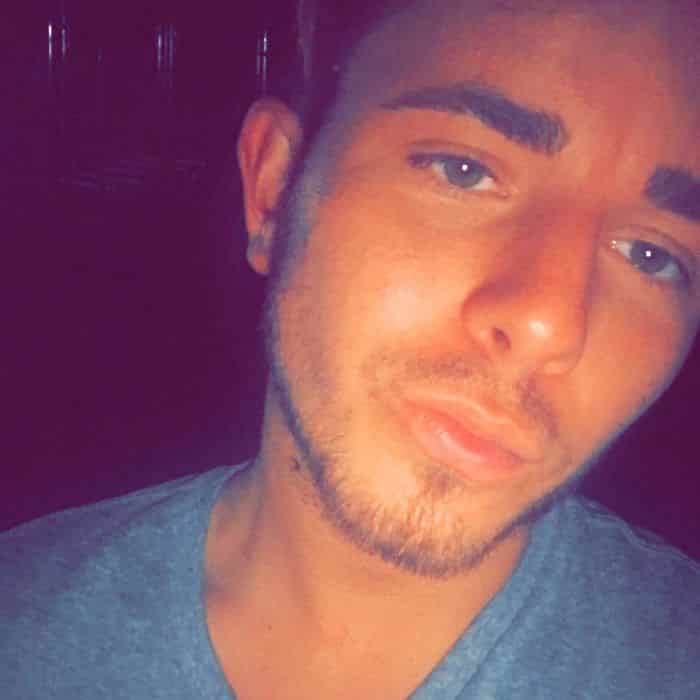 However, there are still traditional and conservative parents out there who won’t let boys mix with girls in just one room. But what if the boy is actually feminine by heart? Should they be permitted to bond with the girls?

Mason was hoping that his gender preference could convince his friend’s mom to allow him to stay for the night. 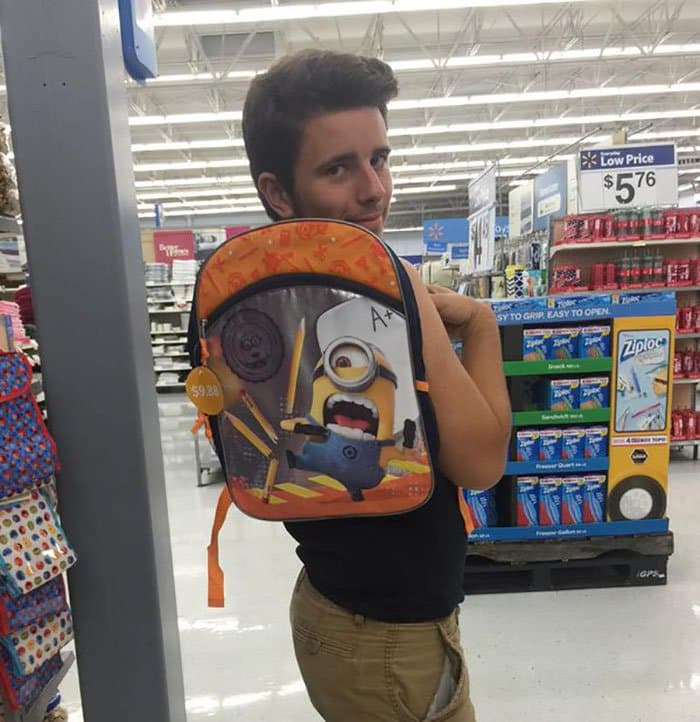 Mason Brian Barclay is one of these lads who identifies himself as gay. He loves to join his new BFF, Houston Shelton, on their girls’ sleepover, but her parents are not in favor of co-ed slumber parties.

Mason then texted this explanation to his BFF’s mom to convince her that he’s totally gay and harmless. 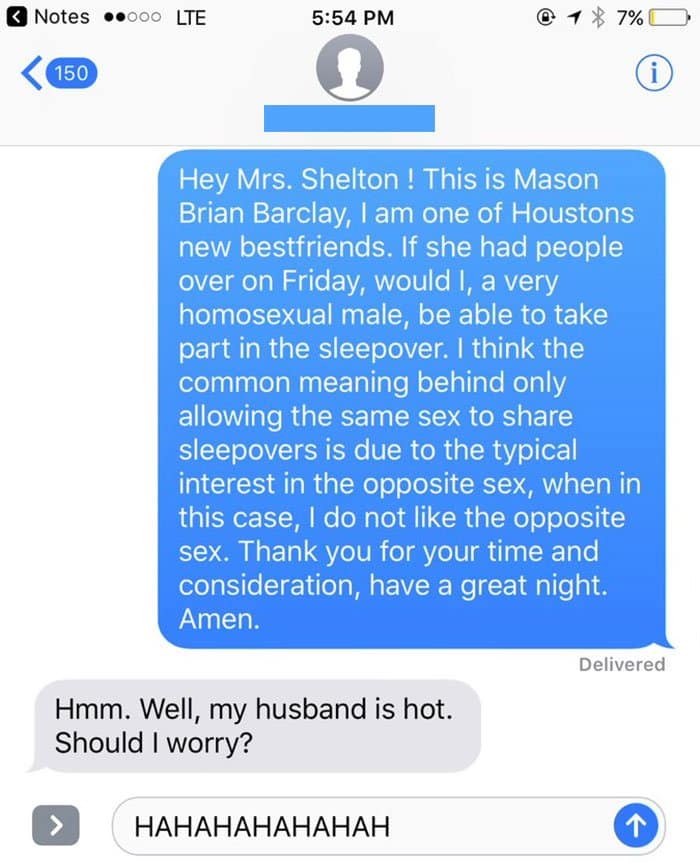 The mom’s response had Mason really laughing so he took the conversation to social media.

However, there’s no giving up for Mason who is decided to do all means just so he can join his new friends on a great night bonding. The teen then decided to write Houston’s mom to convince her to let him attend the slumber party. He, of course, got a response from Mrs. Shelton, and her hilarious response was later taken by Mason to social media which had netizens sharing their thoughts. Read some of the funny comments Mason’s post received: 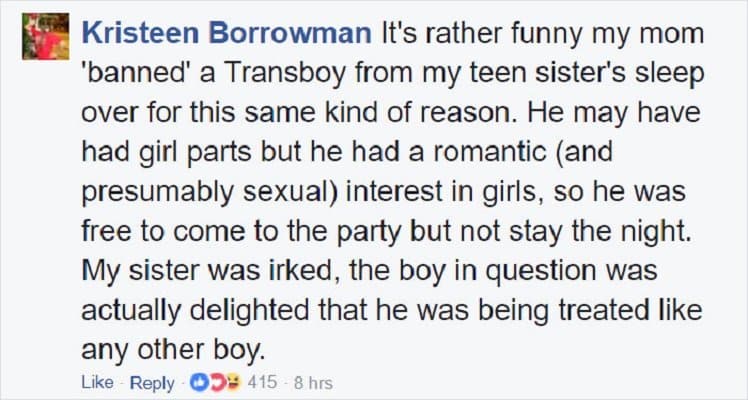 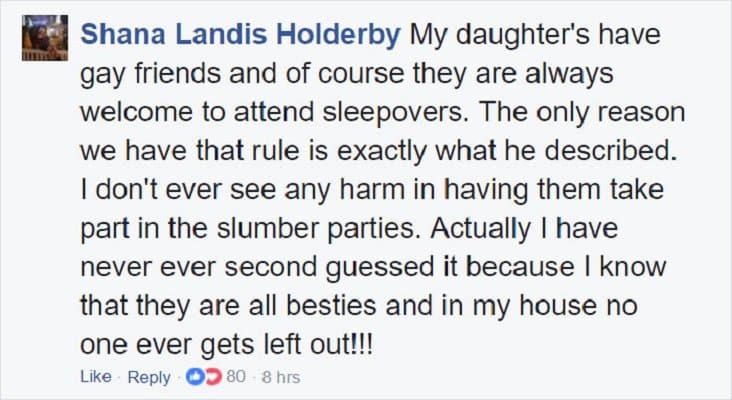