Have you ever partied so hard that you ended up in a different country? Two intoxicated teenagers have, and they had a hilarious story to tell. The friends had only gone out for some drinks and food but somehow woke up on a plane headed for Barcelona.

Tara Hammersley and Jack Messer, both 19, were on a truly fun night out in Crawley, Sussex when the best friends decided it was time to get some food. For some reason, they went to Gatwick Airport to grab some grub. Since the teenagers were intoxicated, Messer thought it would be a great idea to buy two tickets to Barcelona for a spontaneous trip. The rest, as they say, is history.

Hammersley and Messer all dressed up for a night out that ends in a different country. 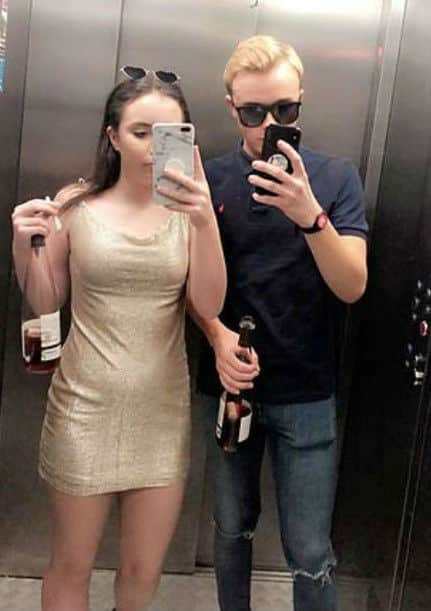 The teenagers shared their tickets on social media. 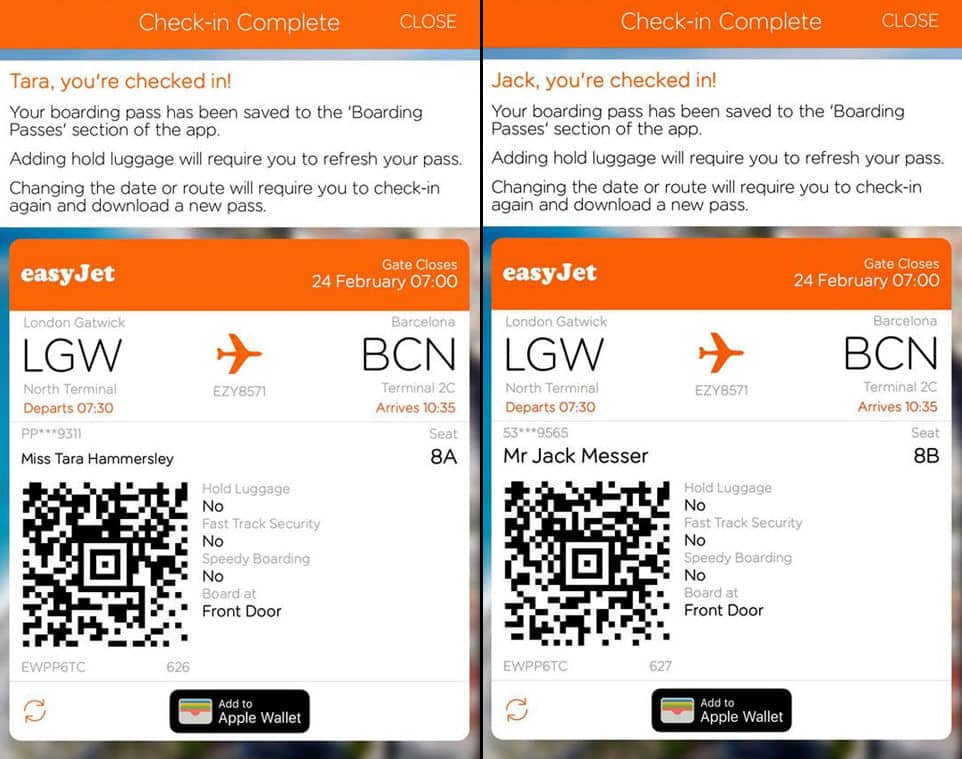 According to Hammersley, she doesn’t even remember going to the airport. However, she did wake up when the plane was about to descend into Spain. Luckily, Messer offered a full account on how they ended up at Gatwick in the first place.

“We decided, as Tara was in need of some food, to head to Gatwick Airport for a cheeky McDonald’s. It’s only 15 minutes away from the club and it was the easiest place to go for food,” Messer said. “But as soon as we saw the planes, we decided to check out Skyscanner. That’s when I decided to book our flight to Barcelona for a little spontaneous holiday.”

They reportedly booked the flights through Skyscanner and managed to get through airport security despite being intoxicated. Hammersley and Messer actually spent two days in Barcelona before heading back to the UK.

Hammersley eventually sobered up to have more drinks at the Spanish city. 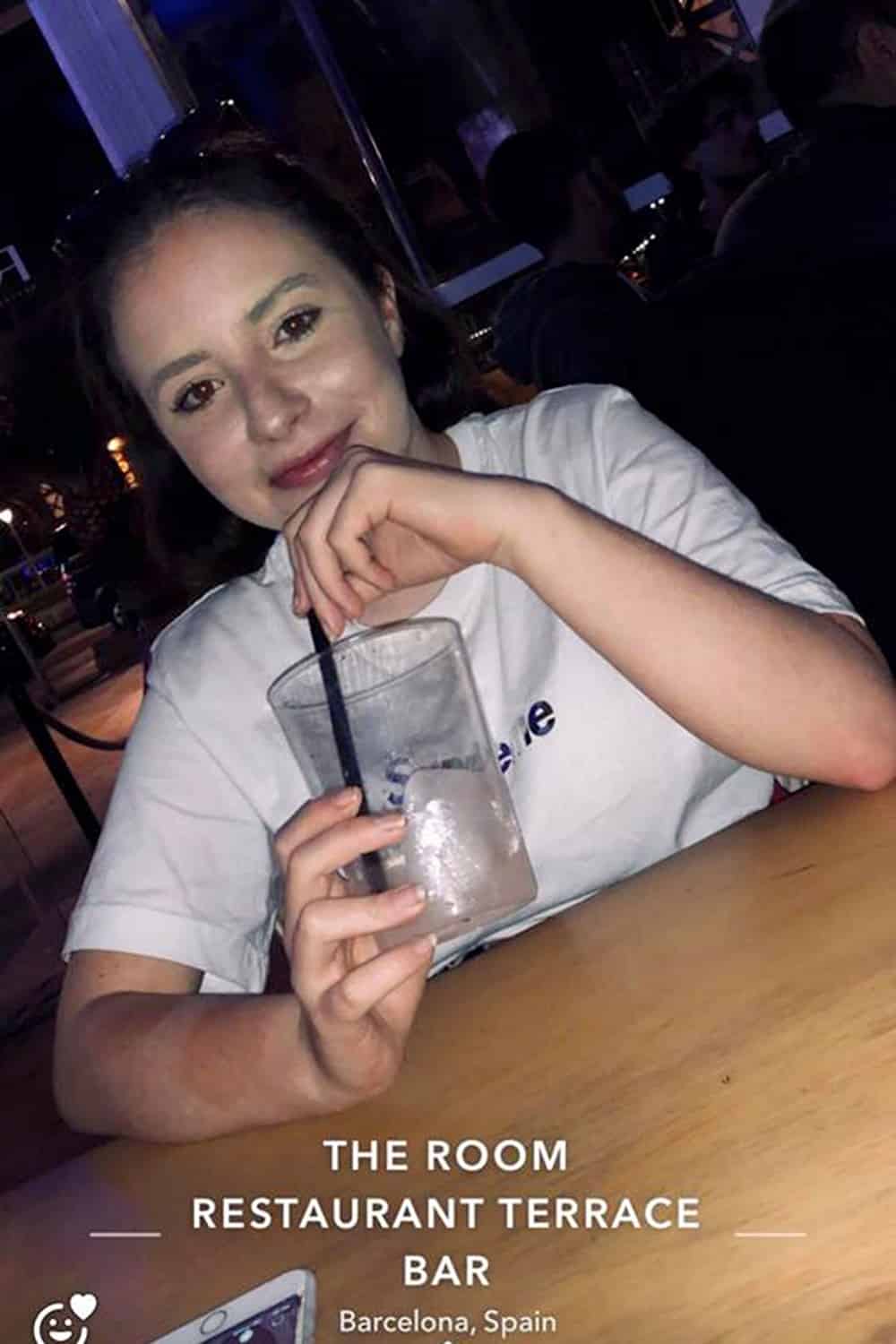 So how exactly did they survive the spontaneous trip? Hammersley admitted that she didn’t have any money or clothing with her. Luckily, the pair got by through Messer’s credit card. In addition to that, they made new friends at the hostel they stayed in and got to borrow some clothes.

Needless to say, Hammersley and Messer had fun on their extended night out. However, it looks like it won’t be happening again anytime soon.

“All in all we had a good holiday although I’m hoping that this doesn’t happen again – my mum has confiscated my passport since!” Hammersley admitted.

The best way to end the trip? More shots! 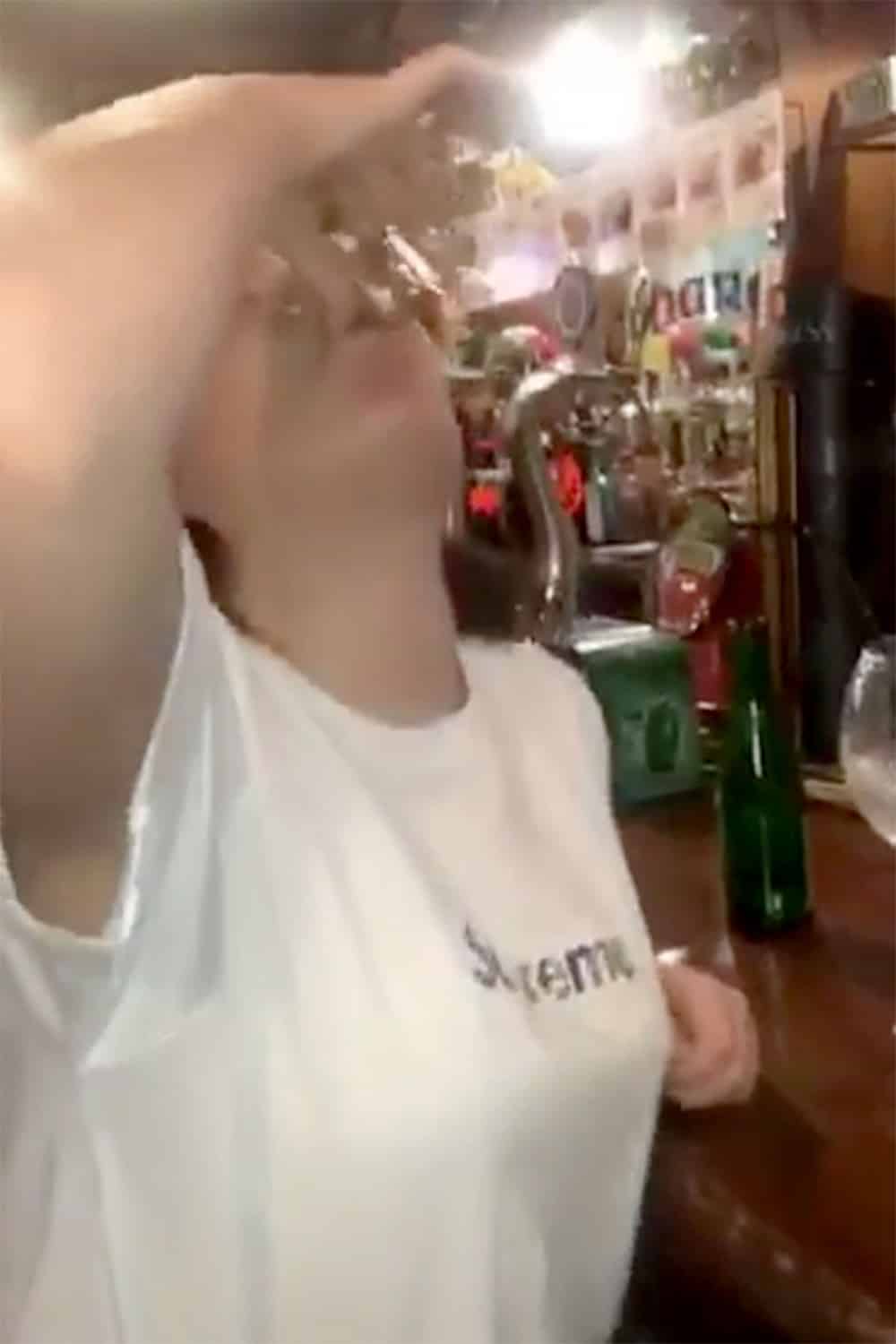 What do you think of this wild night out? Let us know in the comments below.