Great food can take careful planning, timing, and perfect execution. However, some of the popular ones were made by accident.

A lot of our favorite food, in fact, were born of unexpected circumstances, by improvisation or by total mistake. Here are ten famous foods that are the result of pure serendipity. 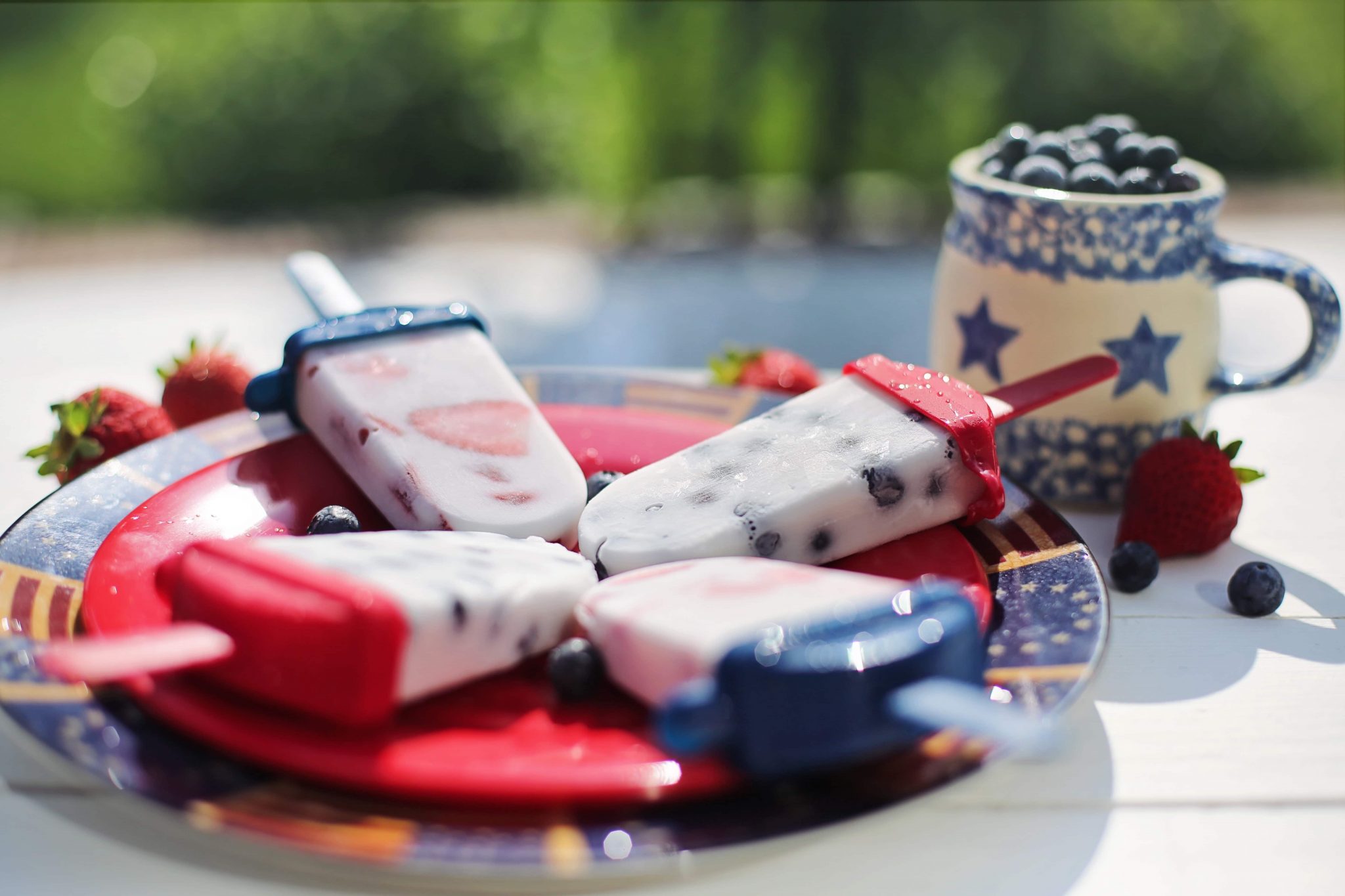 In 1905, Frank Epperson left a cup of powdered soda, water, and a stirring stick outside his house. With the cold weather, the 11-year-old discovered that his drink became frozen. 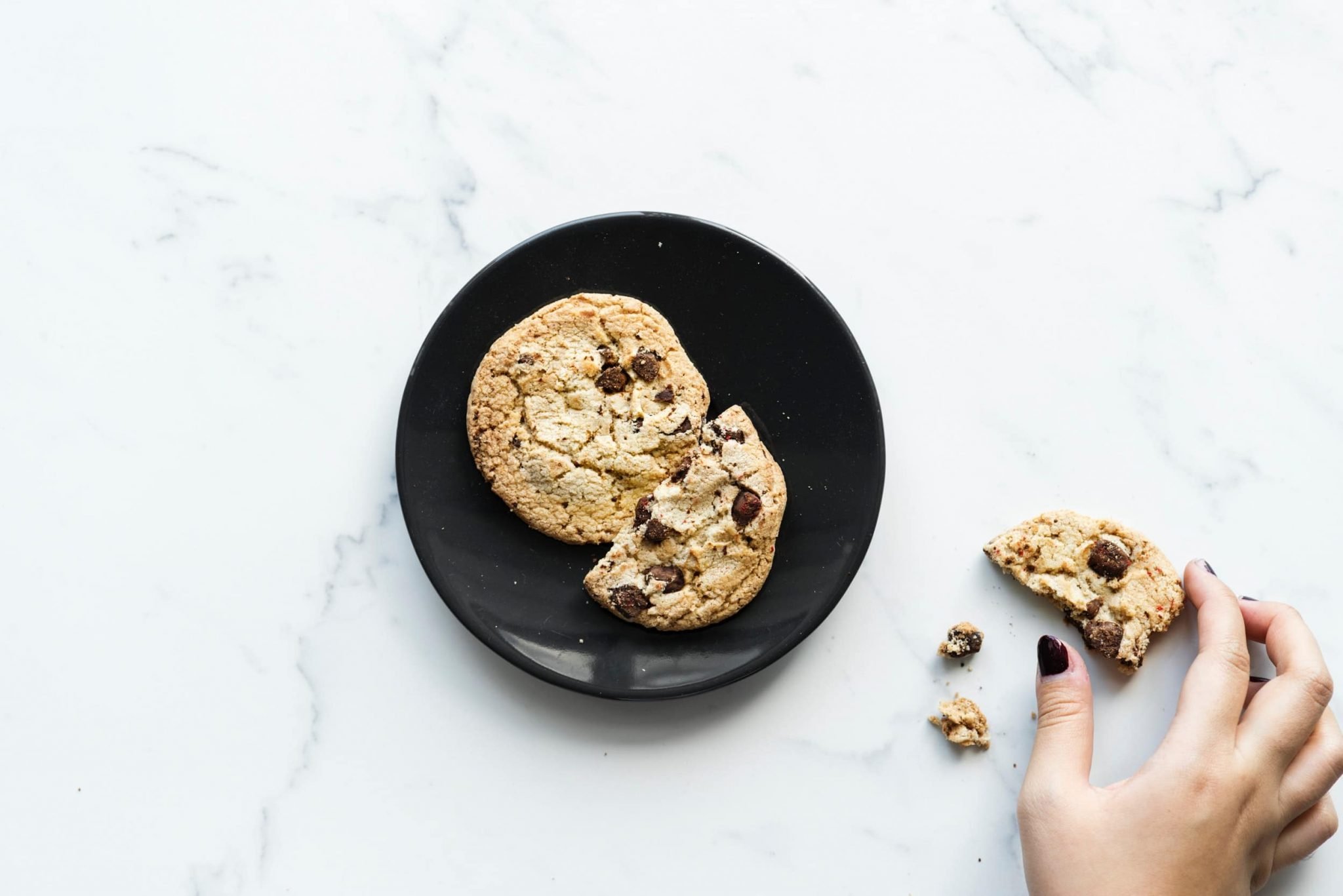 Ruth Wakefield invented what we now call the chocolate chip cookie for her Toll House Inn in the 1930s. One day while making cookies, she had run out of baker’s chocolate, so she substituted it with a semisweet chocolate bar from Nestle. The result turned out to be pretty popular with the guests. 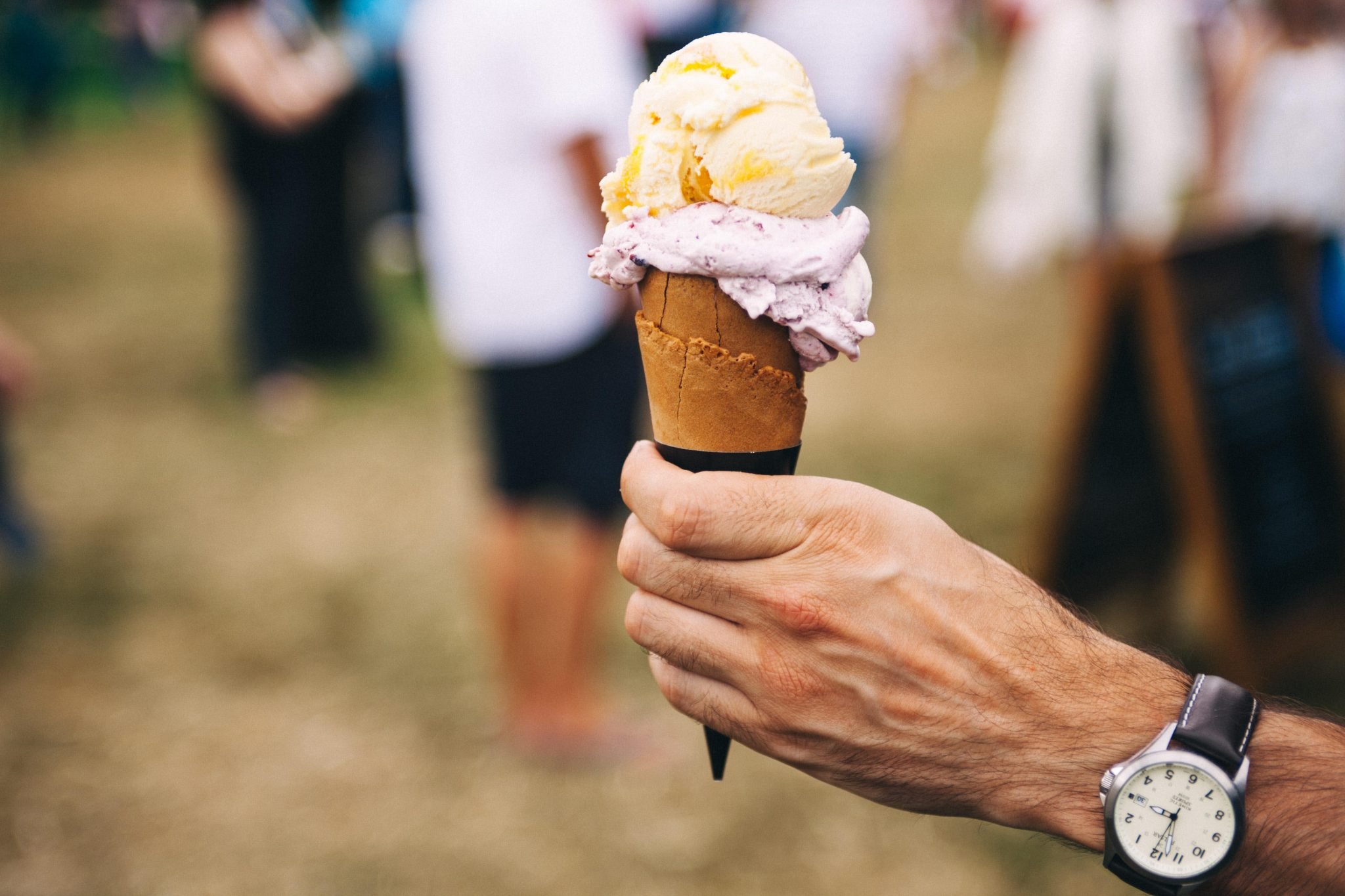 When a vendor ran out of cups to serve his ice cream, Ernest Hamwi roll up some of his waffle-like pastries to help him out. Now, people prefer eating their ice cream on a cone than a cup. 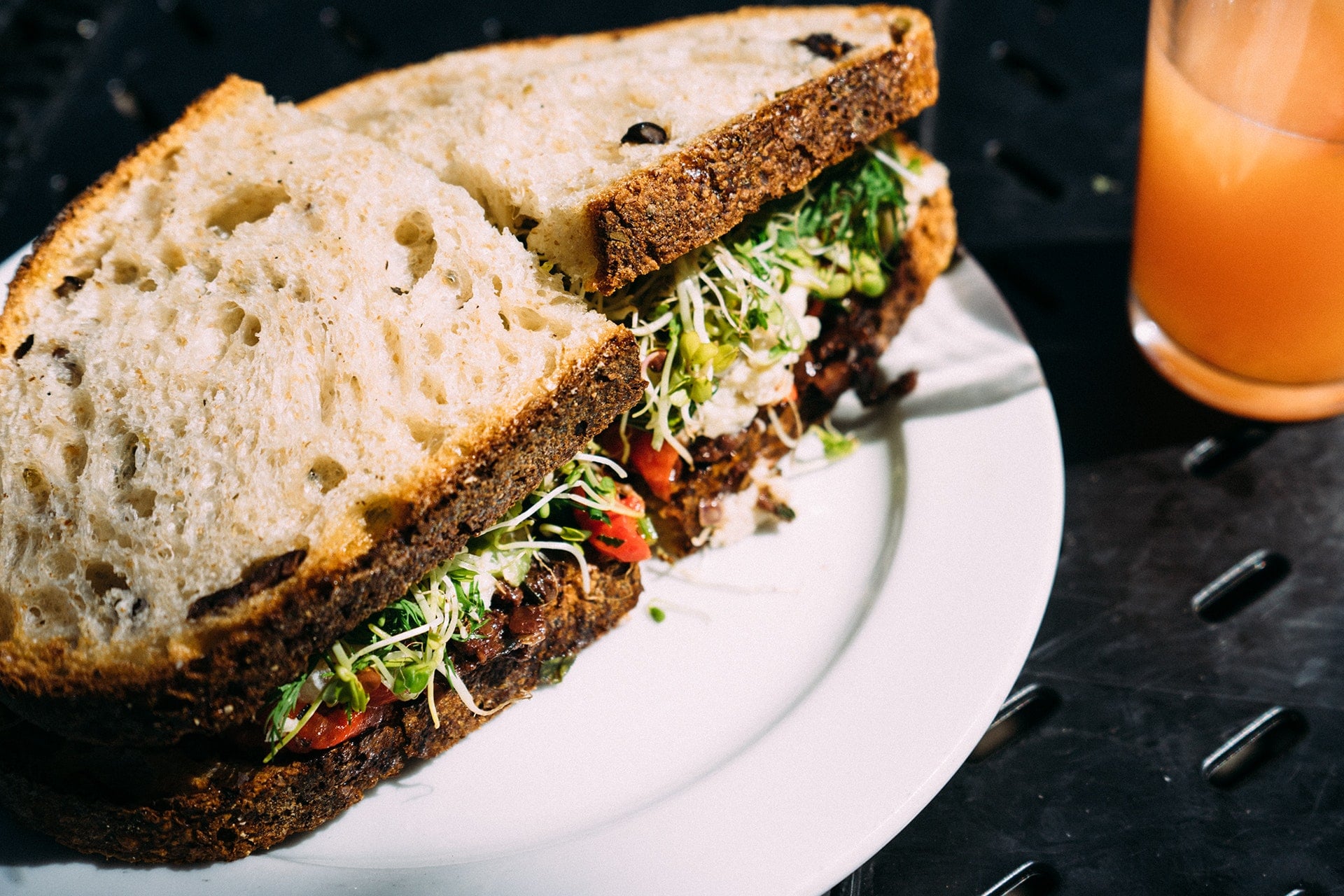 In 1762, John Montagu, the 4th Earl of Sandwich, was in the middle of an intense gambling session and wouldn’t leave the game for meals. He instructed his cook to prepare something that he could easily eat without leaving the table. So the cook tossed some beef in between two slices of toast, and sandwiches were invented. 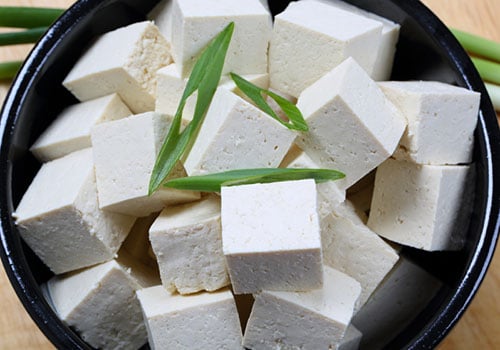 According to legends, Liu An, the King of Huainan accidentally invented Tofu more than 2,100 years ago. One day, he used spring water to produce soya bean milk. The soya bean milk was accidentally mixed with gypsum powder and salt and formed something like bean curd – the initial “Tofu.” 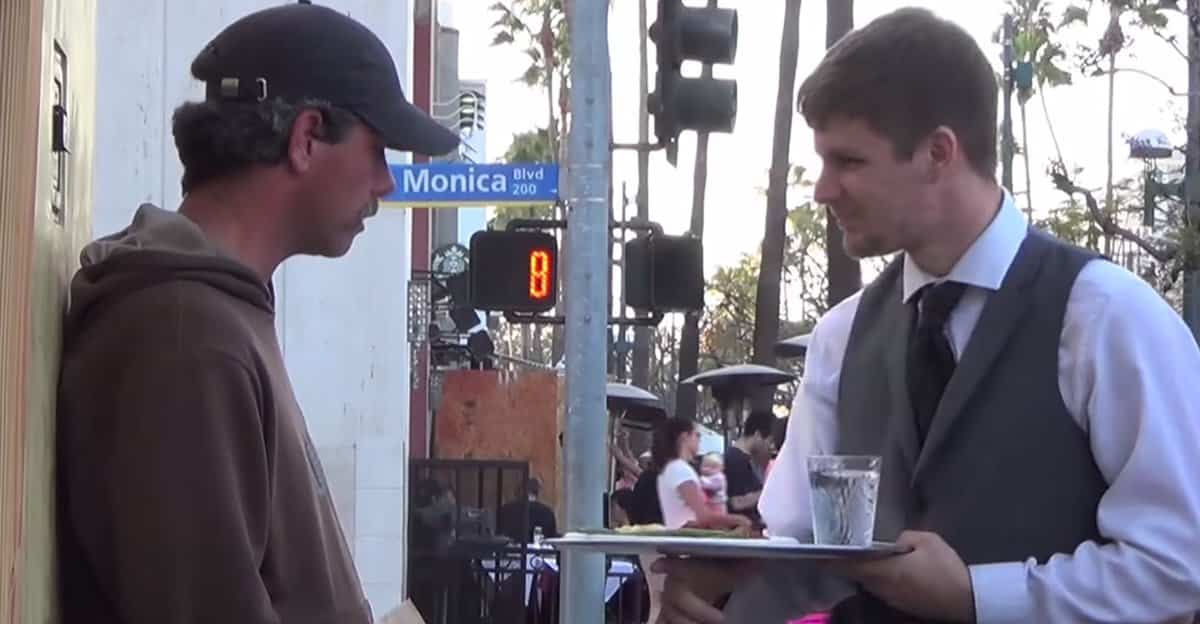 In a restaurant in 1853, chef George Crum was frustrated after a customer sent back his fried potatoes over and over again, complaining that they were soggy and too thick. So, to get back at the customer, the chef sliced the next batch of potatoes as thinly as he could, fried them, and covered them with a great deal of salt. Surprisingly, the customer loved them and spread the word about these thin, crunchy potato slices. 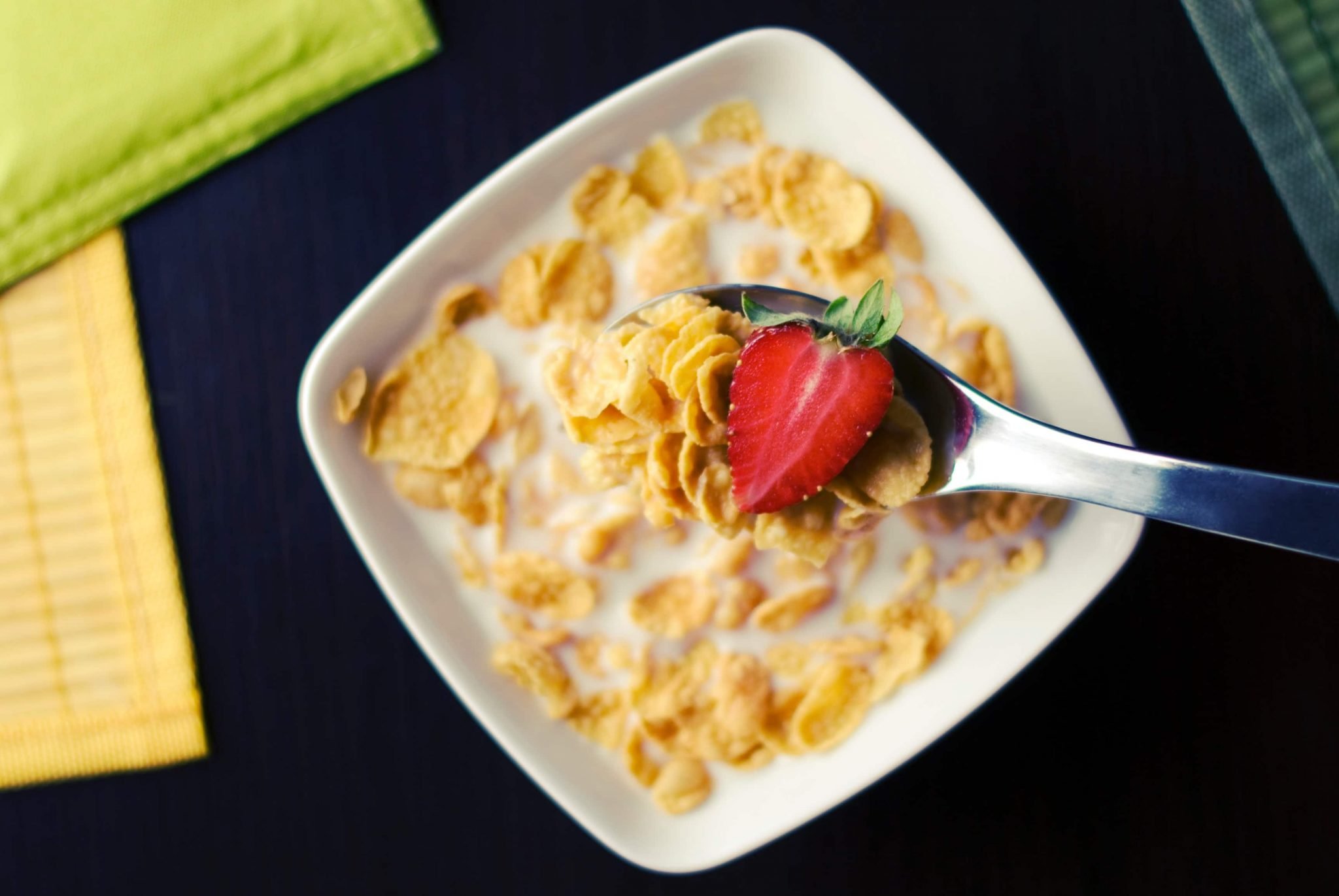 In 1898, brothers W.K. Kellogg and Dr. John Harvey Kellogg were attempting to make a granole but ended up with a flaked wheat berry. They then tried it with a corn and created the most popular cereal in history. 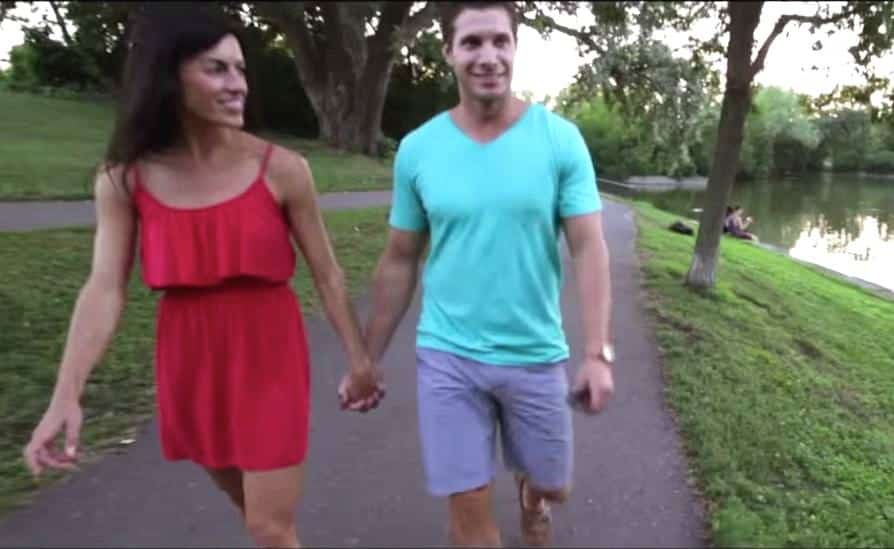 In the late-1950s, Omar Knedlik of Kansas City owned an old Dairy Queen whose machinery was always breaking down.

When his soda fountain went out, he improvised by putting some bottles in the freezer to stay cool. However, when he popped the top, they were a little frozen and slushy. 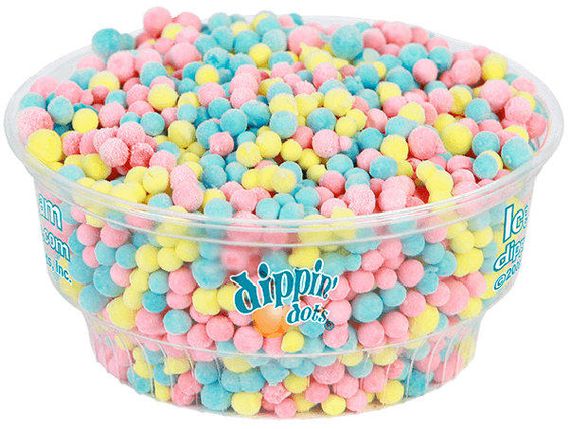 Dippin’ Dots were invented in 1988 by microbiologist Curt Jones, who was originally trying to figure out a way to feed cows more efficiently. One of Jones’s experiments involved freezing cow feed at 350 degrees below zero, turning the cow food into little pellets. Taking that same concept, Jones froze ice cream with liquid nitrogen, which turned them into the little Dippin’ Dot beads we’ve become familiar with. 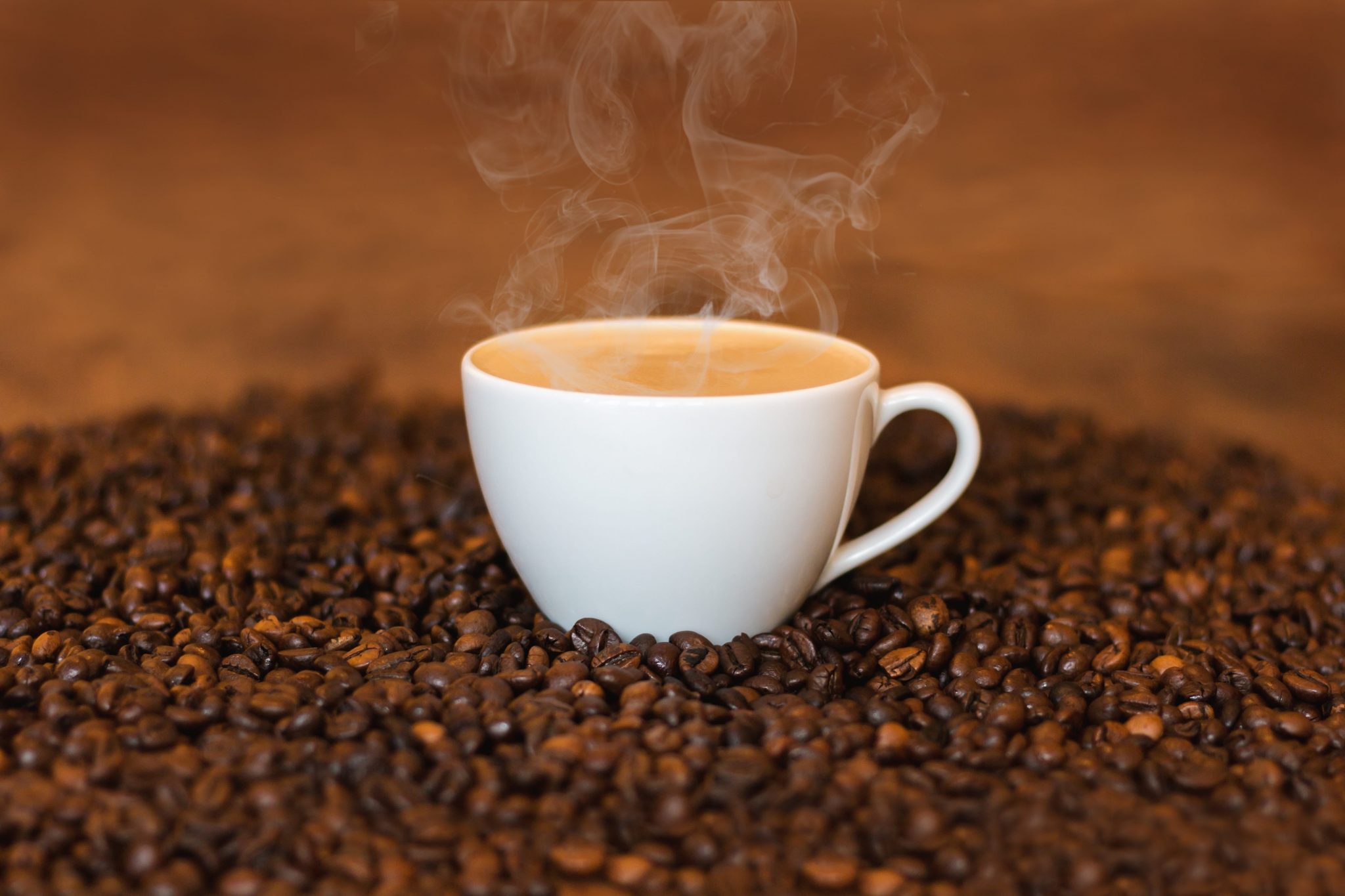 A popular legend has it that the first to enjoy the magical effects of coffee was a goat. The story goes that the 9th-century Ethiopian goatherd Kaldi noticed that after eating the berries from a certain tree, his goats became so energetic that they did not want to sleep at night. Curious, Kaldi consumed some of them, too, and also gave some to a monk that was having trouble staying awake throughout prayers. The monks loved the new drink because of its galvanizing effect and good taste.