One cannot simply resist a delectable and crispy treat like potato chips. This widely-known American snack has easily become everyone’s favorite comfort food enjoyed by many “potato lovers” across the world. A variety of flavors were also introduced, from plain-salted, barbecue, cheese, sour cream and onion, usually kettle-cooked, deep-fried and baked.

Another interesting fact about potato chips is its origin goes way back to 1853 – and its creation can be best described as a “happy accident.”

According to a local legend, a frustrated chef named George Speck or “Crum” was trying to please a disgruntled customer and it eventually led to the birth of the ever-famous potato chips. Speck was born on June 15, 1824 in Saratoga, New York with a mixed-race ancestry. He had a penchant for hunting and spent his youth as a guide in the Andirondacks.

In the summer of 1953, George Speck started working as a cook with his sister Catherine “Kate” Wicks at Cary Moon’s Lake House, near Saratoga Springs. 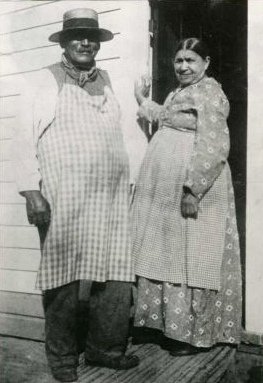 Soon after, he developed his culinary skills and started experimenting with food in the kitchen. The Lake House was a thriving business attracting many tourists and affluent guests.

One particular dainty customer was Cornelius Vanderbilt, a rich railroad mogul who frequented the place. 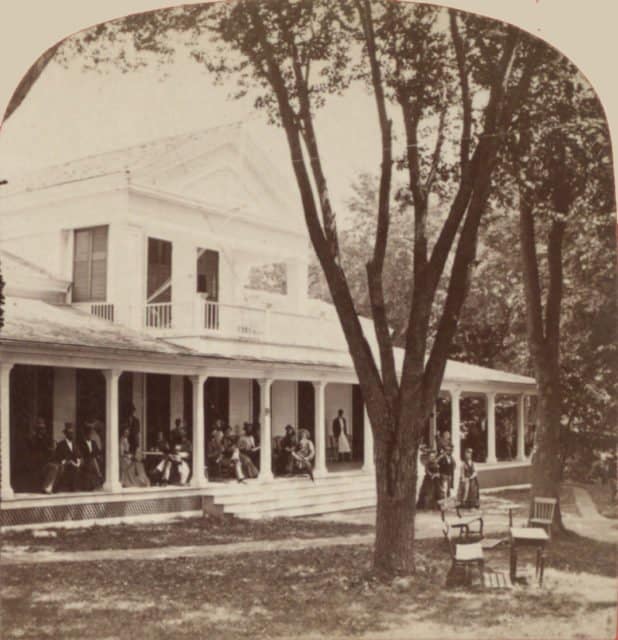 The man kept complaining about the thickly-cut potatoes being served to him and requested Speck to slice them even thinner. To his frustration, the chef decided to cut them extremely thin, dropped into a pan with deep hot fat and seasoned the meal with lots of salt.

And voilà! Vanderbilt found it very appetizing and was very pleased.

The restaurant owner immediately made it a signature dish served in paper cones and later in boxes. 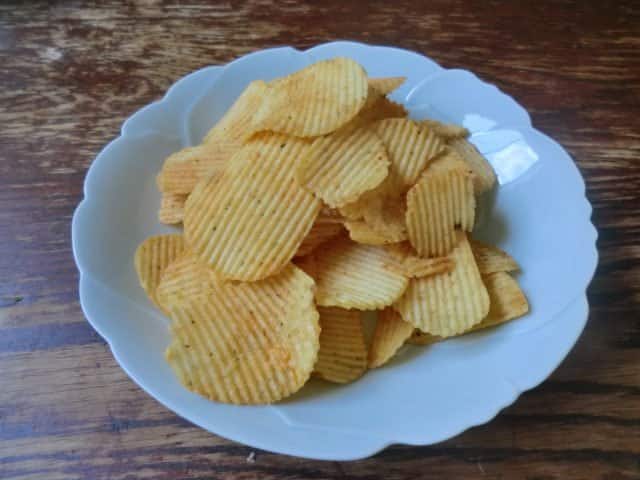 Another source claimed that it was Catherine Wicks who accidentally invented the “Saratoga chips.” While she was cutting potatoes, a thin slice fell into the fryer and fried to a crisp. It was supported by her grandson, John Gilbert Freeman who defended Wick’s role as the true inventor of the potato chip in an interview with the Saratogian newspaper.

Meanwhile, Speck eventually established his very own restaurant after getting a property on Malta Avenue, near Saratoga Lake in 1860. 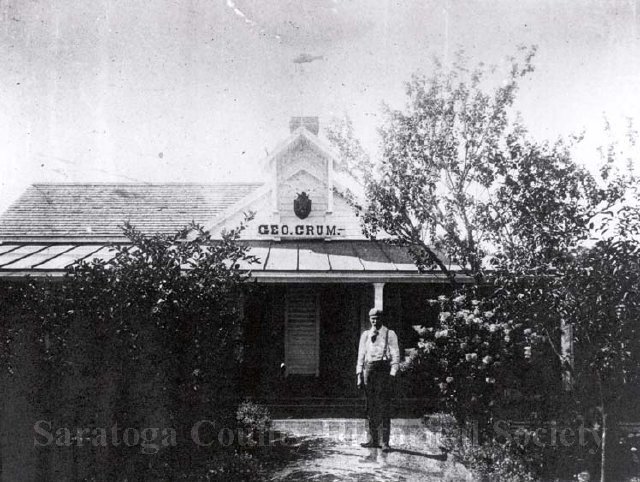 “His prices were those of the fashionable New York restaurants but his food and service were worth it.”

Despite different stories and claims, Speck is said to be the one who popularized the potato chip. His cuisine was of great demand among Saratoga Springs’ tourists and elites. And his very own “Crum’s” continued its operation until around 1890. He died at the age of 90 in 1914.

Moreover, both Speck and Wicks remain the key contributors of this famous snack that best satisfy our gastronomic cravings.