When it comes to food preparation, seafood is, perhaps, one of the most challenging to deal with. Those that belong in the shellfish variety — which include crustaceans such as shrimp — often require one’s full attention. Cleaning shrimp, in particular, is a very tedious task.

Some people think that deveining shrimp is not really necessary. However, when you devein shrimp, you’re actually removing their intestinal tract. That means that whatever the creature ate is in there. It’s advisable to devein so that the taste of the shrimp is preserved. Of course, the shrimp also looks better without the vein running through it. We have to admit that it also doesn’t look so appetizing with the vein still inside it. 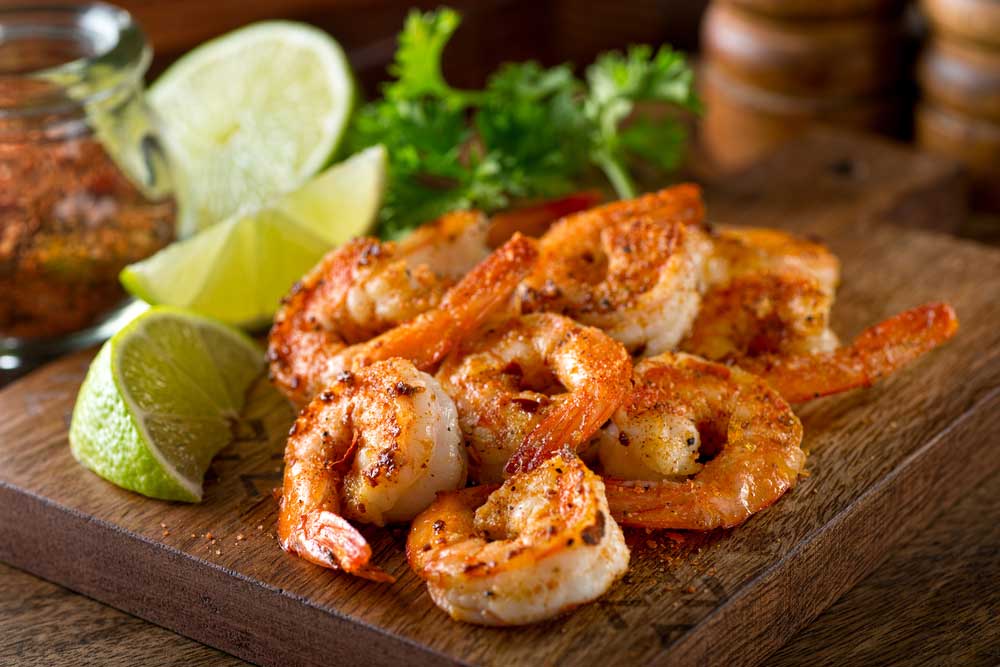 Seasoned chefs and hardcore home cooks can probably devein shrimp even when they’re blindfolded. Unfortunately, this isn’t the case with people whose cooking skills aren’t at the expert level yet.

This explains why a video demonstrating how to clean shrimp using a toothpick seems to have captured netizens’ attention.

Watch and learn how to clean shrimp like a pro.

Apparently, this trick is known to a few seasoned chefs and cooks. It seems to be the easiest technique in deveining shrimp without using a knife. It requires minimal effort and isn’t so messy.

Here’s a closer look at the “toothpick move.” 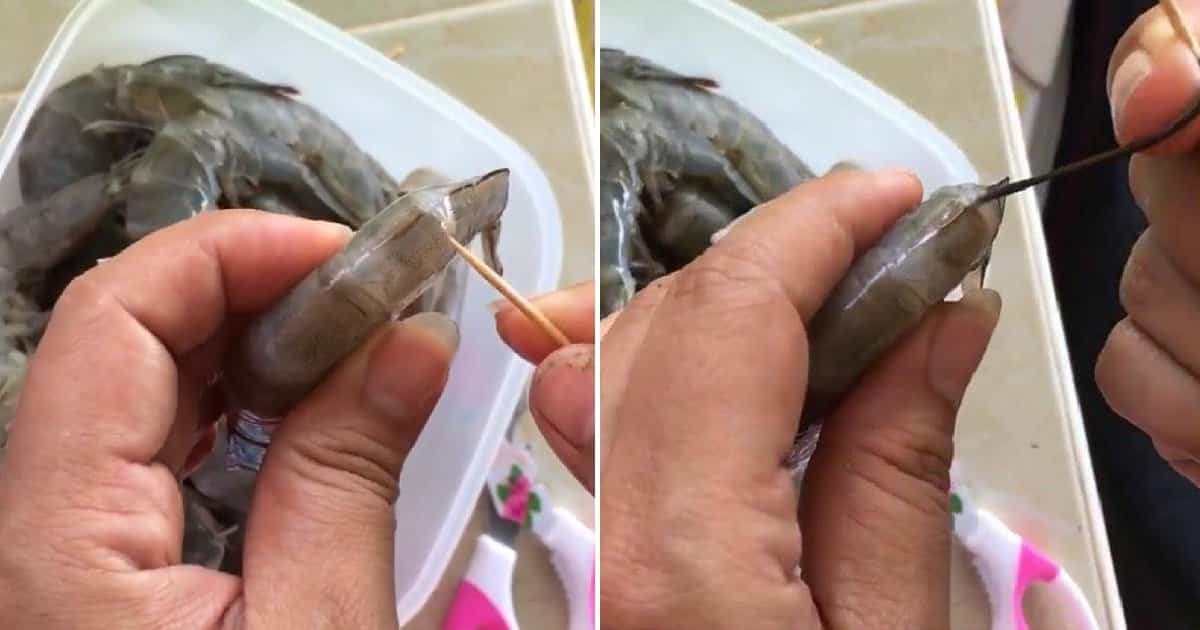 Then again, it takes a bit of practice before you get to do it quickly. The trick lies in decisively pushing the toothpick through the shrimp. Make sure you push it through between the segments of the shell. At least, now, you won’t dread cleaning shrimp each time you crave for it.