If there’s one children’s toy that inspires creativity, it’s gotta be Lego. This applies not only for the young but likewise for adults.

In the past, we’ve seen remarkable creations such as that cool black dress created by a husband for his wife, that massive Titanic replica made from 30,000 pieces of Lego, plus many others.

Now we’ve got another story – and an inspiring one, at that – about a teen who utilized Lego blocks to realize his dream of having a new arm. 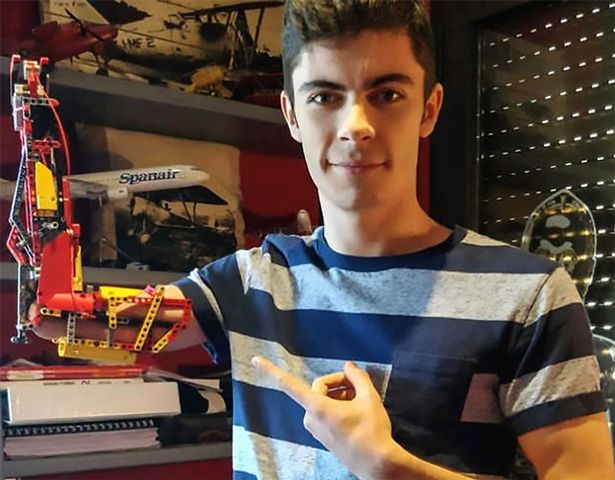 With the DIY arm, this young man from Andorra can now finally pick up and put down objects.

Ferran, his father has been very supportive of his son and he has even taken it upon himself to share David’s creation with the Danish company.

Lego heard about David’s DIY project and have praised him for it. 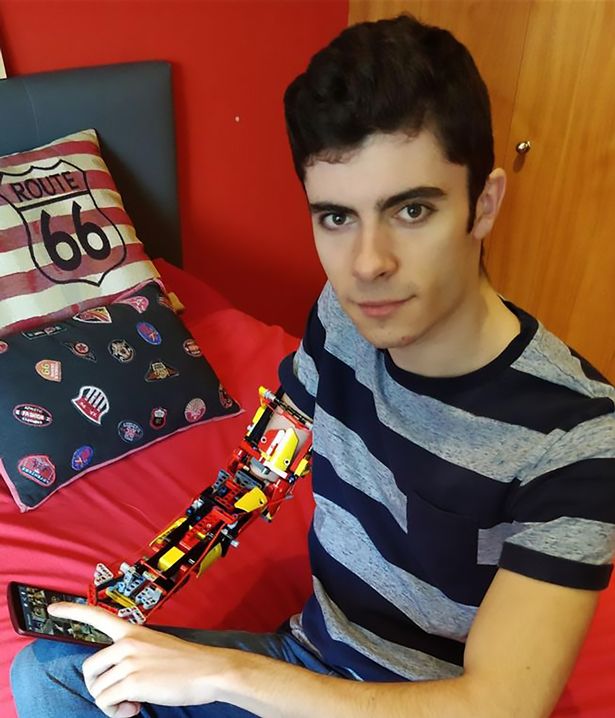 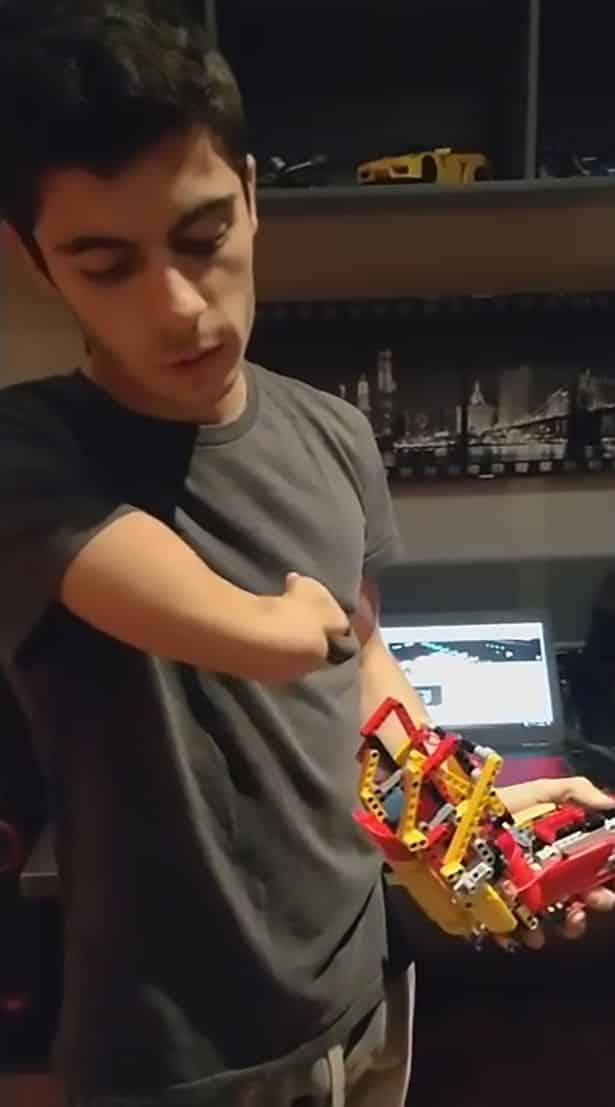 “The strength, tenacity of David are the things making us proud,” the post continued. 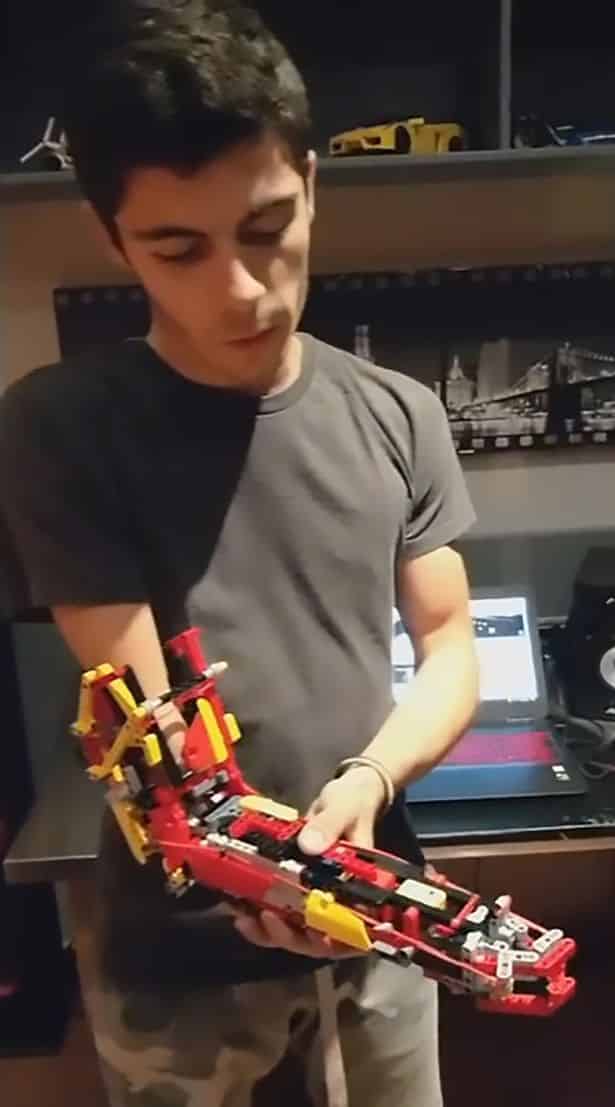 Meanwhile, we learn from a Mirror article that David’s right arm “never developed properly” which meant he only had one hand to use for everything.

Fortunately, his invention changes that. With the false limb – which he can easily operate using his malformed arm – he can pick up, say, a can of deodorant without much trouble.

“When I move the arm, the hand opens and closes, which allows me to get things.

“With what was a toy I have managed to get my dream done.”

David, as a kid, showing his prototype prosthetic arm. 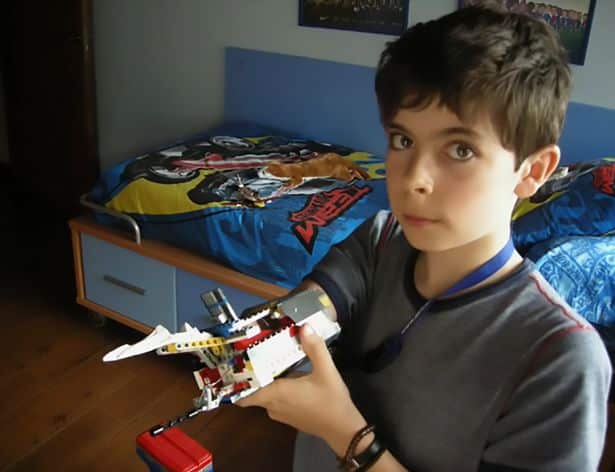 Currently, David is in high school and is highly interested in taking up IT and robotics soon. He dreams of becoming an aeronautical engineer in the future.