The United States Military, through its Defense Advanced Research Projects Agency (DARPA) has just issued an invitation for interested researchers and hobbyists to join the Improv project.

The open challenge focuses on transforming everyday household appliances and electronics into explosives, surveillance devices, and other type of deadly improvised weapons.

In the past years, several military grade weapons have been malfunctioned by household objects. Because of these incidents, military officials have discovered “how easily-accessed hardware, software, processes, and methods could be used to create products or systems that could pose a future threat.” 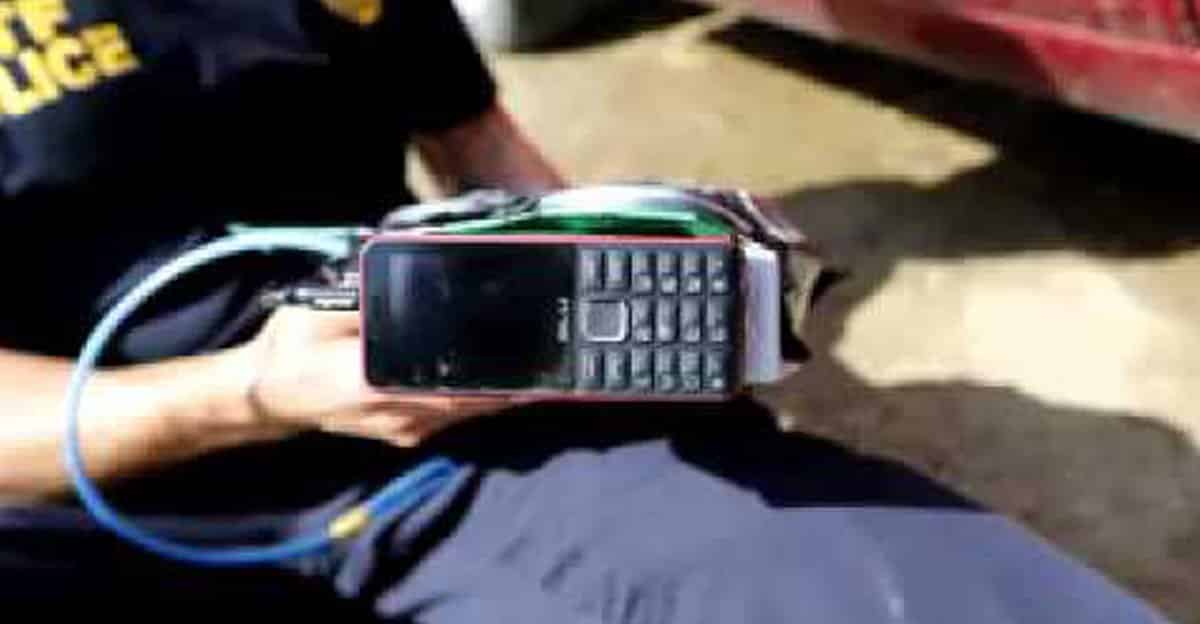 From there, DARPA came up with the Improv program to seek “proposals from engineers, skilled hardware hackers, biologists and information technologists, who can come up with some innovative ideas to build a deadly system or devices by unleashing the power of everyday things,” TheHackerNews reported.

Phase 1: Submit plans for off-the-shelf prototype and if selected, candidates would be rewarded with $40,000.

Phase 2: The second round of the program requires selected candidates to bring proposed prototype model into real world system for which DARPA will fund $70,000.

Phase 3: The final stage is for a live demonstration with up to $20,000 for testing.

As per the rules set by DARPA, the invention should be completed within the 90-day deadline.