That’s exactly what happened to Mya Le Thai, a doctoral student from the University of California, Irvine. She was just playing around in the university’s lab when she suddenly came across the perfect structure to create a battery that can be charged repeatedly over a span of 400 years.

The researchers were originally experimenting with nanowires to be used in batteries, but they learned that these thin, fragile wires would break down and crack after multiple charging cycles. Thai then decided to do an experiment wherein she coated a set of gold nanowires in manganese dioxide and a Plexiglas-like electrolyte gel.

Mya Le Thai accidentally created a battery that can be charged up to 200,000 times! 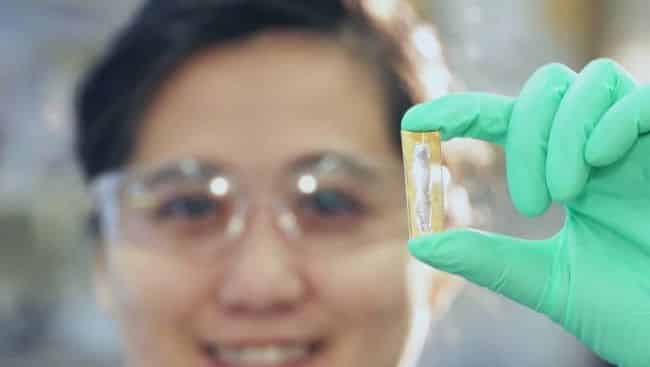 According to Reginald Penner, chair of the university’s chemistry department, “She started to cycle these gel capacitors, and that’s when we got the surprise. She said, ‘this thing has been cycling 10,000 cycles and it’s still going.’ She came back a few days later and said ‘it’s been cycling for 30,000 cycles.’ That kept going on for a month.”

Laptop batteries can only be charged anywhere between 300 to 500 times. 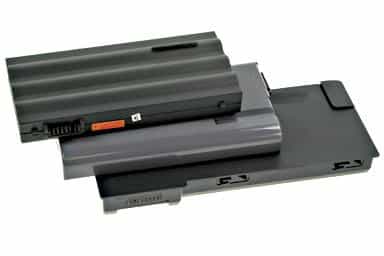 Naturally, the gold nanowire, the manganese dioxide, and the electolyte gel would drive up the prices of the battery, so the researchers suggested a nickel substitute for mass production. This alternative is still being tested. With that in mind, think of how this new long-lasting battery would reduce the amount of waste created by old batteries!

Any way to reduce the waste created by electronics is a huge plus!