If you are familiar with the aircraft industry, you are probably aware about the DARPA’s long-time goal of creating “an unmanned vertical take-off and landing (VTOL)” plane.

According to a report by IFLScience, the long wait may soon be officially over. Besides, DARPA (or Defense Advanced Research Projects Agency) has just awarded the second phase design contract to Aurora Flight Sciences.

This has been confirmed when DARPA recently posted an animated video on their YouTube channel which likewise gives us a first look on the upcoming aircraft’s awesome design.

DARPA has officially announced that they are working closely with Aurora Flight Sciences in completing the VTOL X-Plane. 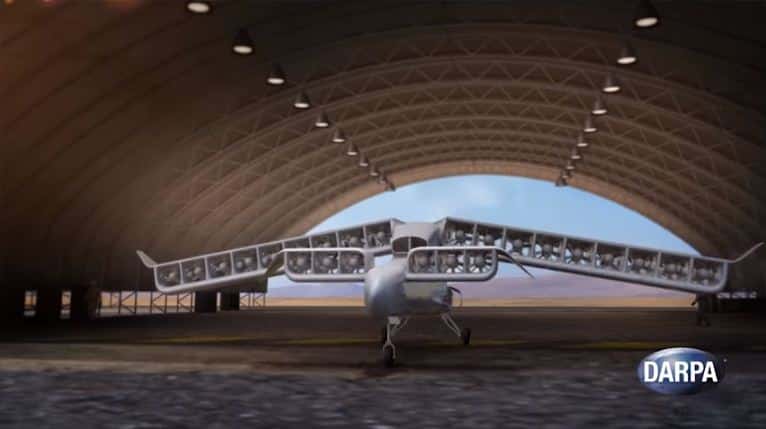 The video description tells us:

“DARPA’s Vertical Takeoff and Landing Experimental Plane (VTOL X-Plane) program seeks to provide innovative cross-pollination between fixed-wing and rotary-wing technologies and by developing and integrating novel subsystems to enable radical improvements in vertical and cruising flight capabilities. In an important step toward that goal, DARPA has awarded the Phase 2 contract for VTOL X-Plane to Aurora Flight Sciences.” 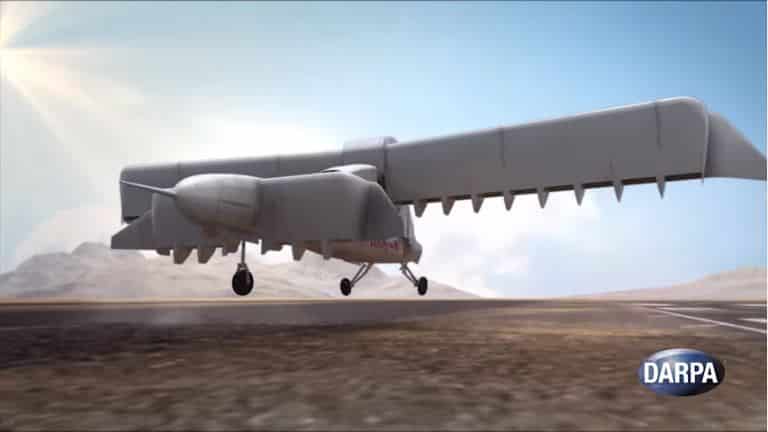 The X-Plane will be powered by a 4,000 horsepower engine that generates 3 megawatts of electricity which, in turn, propels the 24 ductless fans. The aircraft also boasts a speed of 345 to 460 miles per hour plus the capability to carry a load of about 4,500 kilograms. 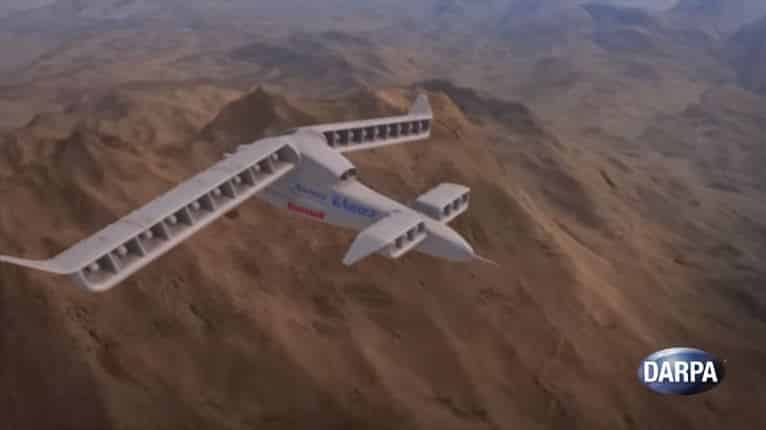 Once completed, the X-Plane is expected to provide better performance than the Bell Boeing V-22 Osprey, another VTOL aircraft. It can easily transition from hover to flight mode.

Check out the VTOL X-Plane in action here:

The video has attracted a lot of online interest lately as it has immediately racked 439,000 views in just 6 days. Several websites have also picked up on the story and so we can all safely guess that the video’s view count will continue to increase soon.