A couple from Indiana pleaded guilty for swindling online retailer giant Amazon of more than $1.2 million. How were they able to pull it of? Well it seems they indulged themselves in the lenient return policy of the company, which allowed them to receive brand new replacement goods for free.

The charges to Erin and Leah Finan started pouring in May 2017 when they reported receiving damaged items when they truly did not. This led to them receiving replacement goods and eventually making money out of it by selling the brand new merchandise at a lower price.

According to the Star Press, the two pleaded guilty of money laundering and mail fraud in the US District Court in Indianapolis.

As Amazon has considerate return policy, such that, it allows some customers to receive replacement items before sending the original back, the Finans were able to go on and perform their deceitful ways from 2014 to 2017. In total, they were able to obtain more than 2,100 brand new items like Microsoft Xboxes, GoPro digital cameras, Microsoft Surface tablets and Samsung smartwatches. As per the indictment, acquiring all these items and more resulted in the couple receiving a total of $1,218,504.

The stealing amounted to millions 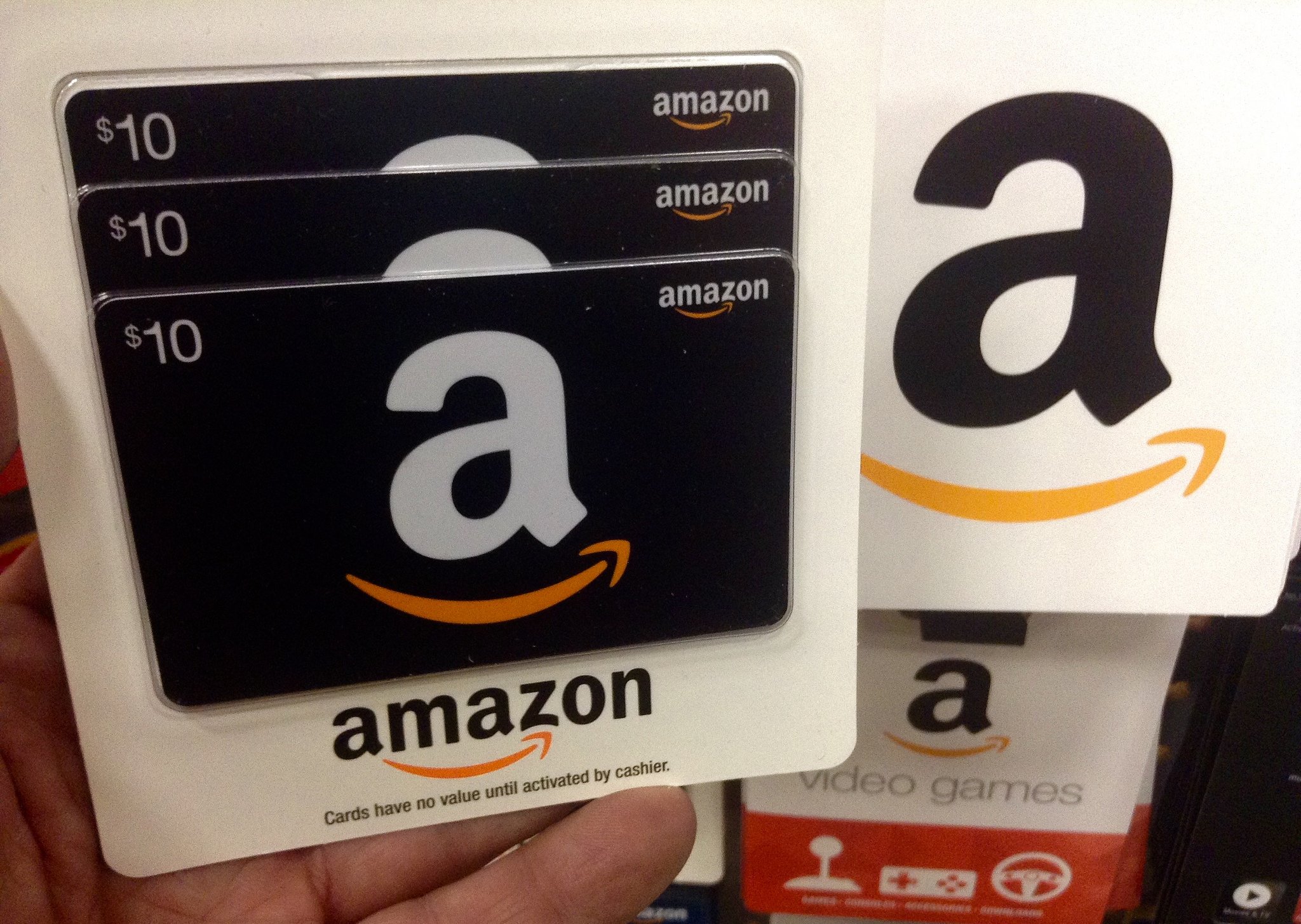 While the policy states that they need to return the original items back, the couple, both 37, did not do so. Instead, they sold the so-called damaged electronics at a price way below what retail stores offer. They specifically transacted with another person, who paid them about $725,000 during the span of three years.

Of course, Amazon monitors these types of activities, but the Finans are so clever, they went as far as creating hundreds of false online identities, ” rel=”noopener” target=”_blank”>says US Attorney Josh Minkler.

Amazon's Generous Return Policy Got Them In The Dumps 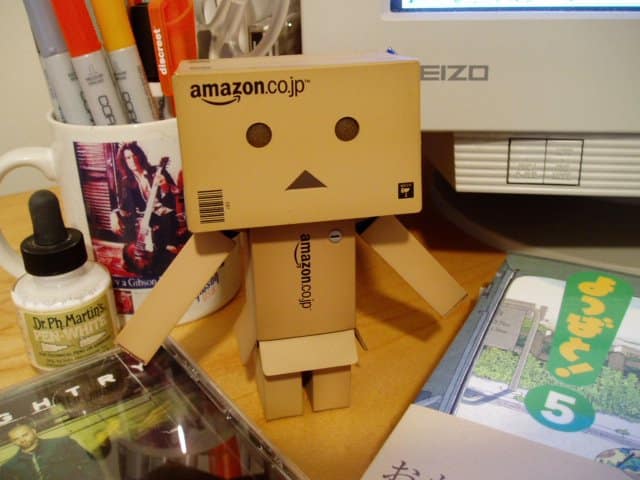 In the end, joint investigation performed by the Internal Revenue Service (IRS), the United States Postal Inspection Service and the Indiana State Police led to the arrest of the couple.

Now, the guilty pair is in the midst of receiving a maximum sentence of 20 years in jail, as well as a fine of $500,00 and a supervised living condition three years after their release.

As per their plea terms, the couple put off their right to appeal any sentence under 97 months.