At some point in our lives, we experienced being bullied and laughed at. When we felt like we don’t belong and we tried so hard to fit in. It could be the end for some but others chose to stand up for what’s right, to speak up and defend themselves or anyone in need just like this very inspiring story of Dee.

Desiree Andrews or ‘Dee’ is one of the cheerleaders at Lincoln Middle School in Kenosha, Wisconsin. She is an eighth grader with down syndrome, trying to live a normal life that she deserves.

During a recent basketball game, Desiree was performing with the Lady Knights’ Cheerleading Squad but was being bullied from the stands. That was when a few players from the basketball team came to her defense as Kenosha News reported.

Desiree’s interest in cheerleading came from the TV show Glee. She said, ‘If she can be a cheeleader, I can be too.’ 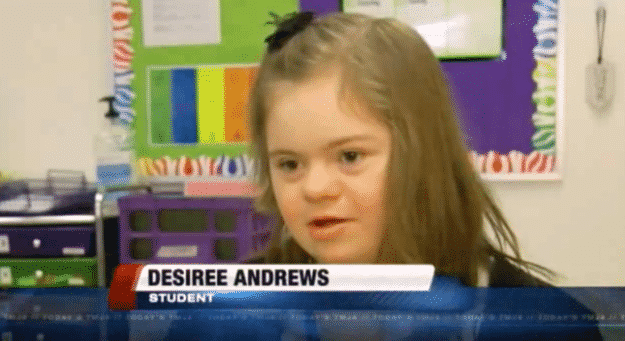 Some people from the audience were making fun of Dee. During the time out, one member of the team walked up to have a word with them. 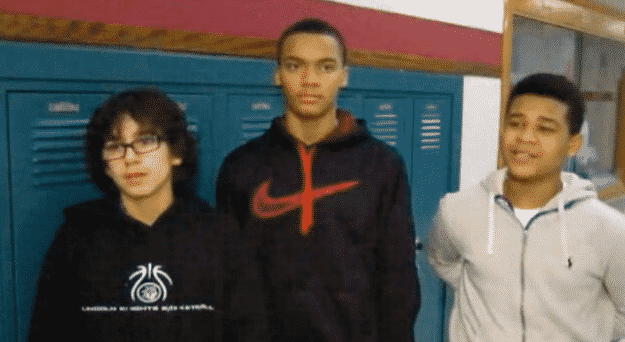 He stepped up and said, ‘Don’t mess with her,’ Brandon Morris said, the boys’ basketball coach last year. 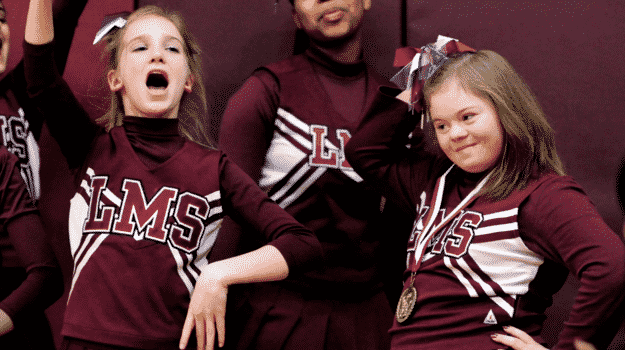 Then all of the other players got together to support Dee.

‘It’s not fair when other people get treated wrong because we’re all the same. We’re all created the same. God made us the same way,’  player Scooter Terrien said. 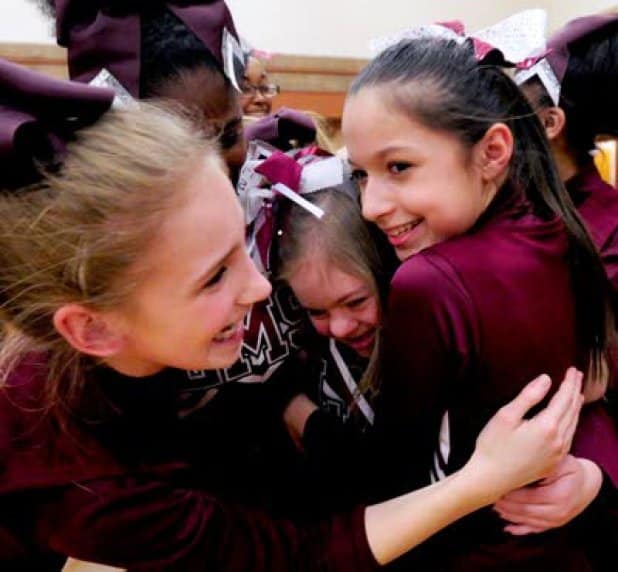 Dee never walks to class alone since then as she’s being accompanied by the boys. 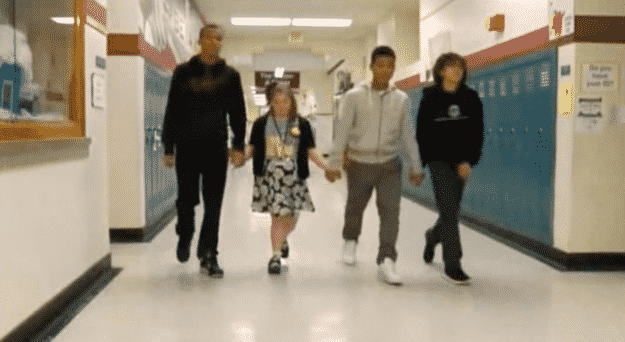 The school gym was even renamed after her. Now they call it D’s House in Dee’s honor. 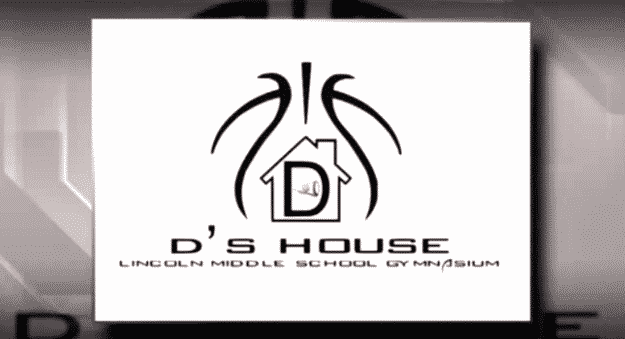 For their last home game of the season, the team held a D’s House celebration and the players began chanting, ‘Whose house? D’s House!’ 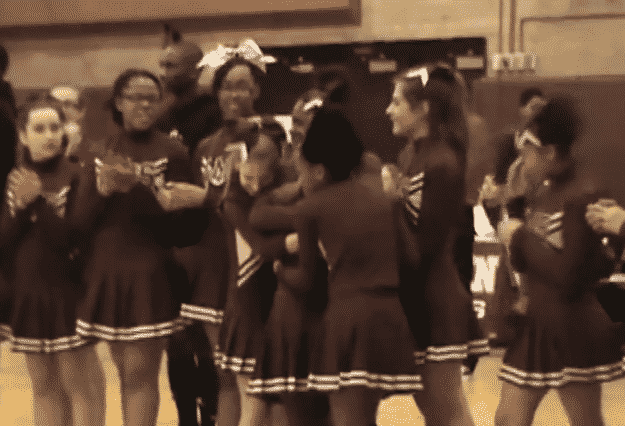 Dee herself couldn’t forget their good deed and she thinks it was amazing. 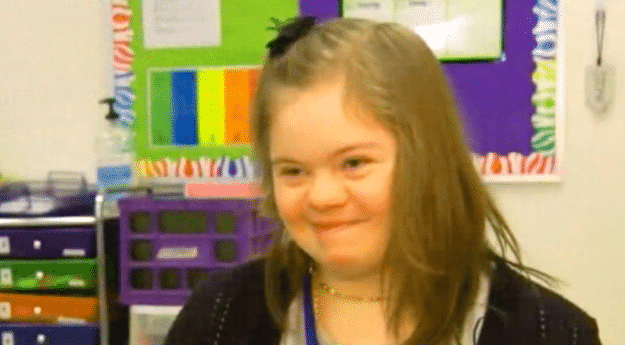 ‘It’s been a godsend to us,’ her father Cliff Andrews agrees. ‘Those boys, I tried to talk to them in person, but I couldn’t keep the tears back.’

These kids should really be regarded for such a heroic and humbling act. They are great examples of how the youth should be. As for Dee, her courage is an inspiration to everyone to continue fighting and that there is always a special place for someone like her in this world.